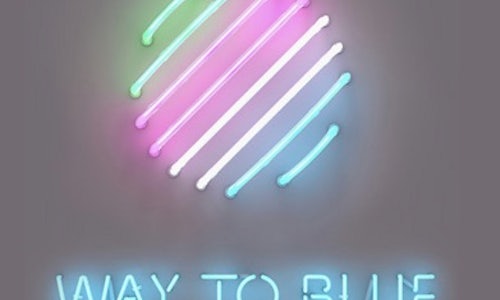 We bring our clients closer to their audience. By using insight we drive effective Social Media strategy implementing highly creative and engaging campaigns. Our experience in communications with some of the leading entertainment businesses and brands and our desire to innovate and effect positive change to our clients means we are well placed to move the communications industry forward delivering value and quality campaign work.

Way To Blue are a full service Entertainment specialist with the belief that our core sector requires positive disruption. We encourage risk taking but always with an eye on core objectives. We bring together data, tracking, insight, social media strategy, execution, integrated PR, creative and media buying to deliver integrated campaigns all over the world

In 2014 we worked on campaigns spanning dozens of social networks and engaging millions of film fans. Here are a few of our favourites:

At the height of Tinder's rise to notoriety we created a profile for Bad Grandpa's protagonist to allow would-be romantics their chance to get a "Serving of Irving".

The activity led to the creation of a Buzzfeed article entitled: '6 Top Tinder Tips for the over 65s': http://www.buzzfeed.com/irvingzisman/6-top-tinder-tips-for-men-if-youare-over-65-mdkc

It can't be easy breaking up with a telekinetic woman scorned. That's exactly the scenario we teamed up with popular YouTube content creator TimH to celebrate the DVD release of the recent Carrie remake: https://www.youtube.com/watch?v=0M0TnQfeBQk.

The video has had over 145,000 organic views to date with overwhelmingly positive feedback from his highly-targeted audience.

However, no Carrie campaign would be complete without a generous dose of blood-soaking – we brought this theme to life (and to commercial message) with a series of vines which have collectively had over 10,000 organic loops:

Using Facebook insights to discover fans of martial arts films also tend to be fans of video games we created a fully playable 8-bit style themed around the world of The Raid - http://theraidarcade.com/#/ . As well as over 100,000 organic plays the game received coverage on 20+ top-tier websites including Total Film, Movies.com & Metro Online. Level Up.

We brought the star of Pride (and villain of BBC's Sherlock) to the masses through a Twitter Q&A and Reddit AMA.

Answering fan questions for several hours, we worked with Andrew and Pathé to directly engage with fans on the platforms where they spend their time:

The Twitter Q&A trended in the UK with over 1,900 mentions and 90,000 engagements. Our Reddit AMA received over 2,000 questions and reached the top of the site's homepage.

On the evening of the Digital HD release date of X-Men: Days of Future Past we created an appointment to view, staging a Social Premiere encouraging fans to download their Digital HD copy of the film and all press "Play" at the same time for a shared viewing experience Social Premiere.

Over the subsequent 131 minutes we Tweeted, Blogged, Facebook & Instragrammed along with fans sharing facts and content during key scenes as well as prize giveaways.

We recruited Yahoo and Empire Online to do the same and worked with influencers and bloggers to take part by providing them with interactive viewing kits including X shaped pizzas, retro popcorn boxes, T-shirts.

Our efforts resulted in #XMenDigitalHD trending in the UK that night achieving 2,151 mentions reaching 63 million users.

We brought the anti-hero of this film to life with a disruptive campaign which focussed on Whatsapp & Linkedin.

We set up a Whatsapp account (advertised through Print & Social) which encouraged users to Whatsapp Lou Bloom to discuss his job prospects in his creepily optimistic tone of voice in real time. On LinkedIn we posted motivational quotes for budding entrepreneurs as well as send Connection Requests to film trade press.

We reached over 10M social media users as well as secured coverage on 8 entertainment sites for our campaign - http://www.theshiznit.co.uk/feature/well-played-nightcrawler-pr-team-lou-bloom-is-now-on-linkedin.php

To reach the crucially important teen female audience we worked with makeup artist Laura Jenkinson to provide some…alternative…makeup inspiration: http://instagram.com/p/xZhPk3QKnI - this single post had over 17k likes on Instagram.

Knowing good content works best when amplified with media spend we worked with eOne to create a range of creative to be in rotation a promoted trend, which had over 3,000 mentions of the hashtag in one day alone. The scare vines received over 51,000 loops: https://vine.co/u/1138552661352857600 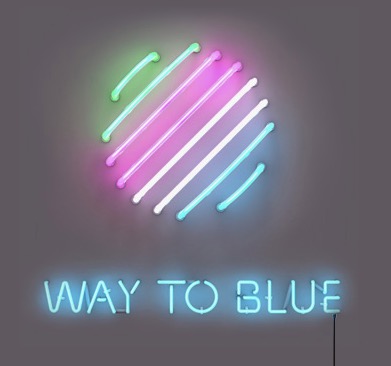