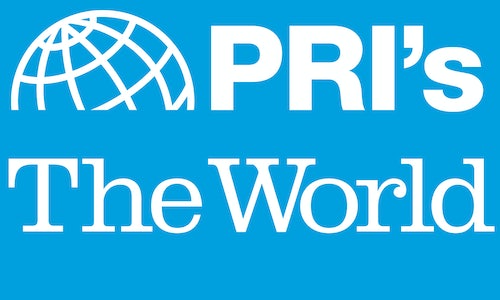 PRI’s The World: Connecting US listeners to a global conversation

Social media has become an extension of the voice of The World, a weekday public radio program hosted by Marco Werman. The program's newsroom is dialed into social media across every step of the reporting process, using multiple platforms to identify, verify, and source our daily reporting. The World's official social media accounts work to amplify and assist this work, transforming what was once a global news magazine into a vibrant, evolving 24-hour conversation.

The World connects listeners to guests through Facebook Q&As, fosters important debates on Twitter, and develops communities for deeper engagement through Facebook groups. Our newsroom applies their specific "beats" to social media, developing their own followings in subjects like global political cartoons, language, science, and world music.

Perhaps most importantly, The World's newsroom uses social media as a critical tool to inform and guide our reporting. The newsroom looks to our audience for what's important to them; they ask for help in their chase for guests and other new voices in our broadcast; they connect listeners to more information; and they circle back and bring our listeners on air when the conversation adds to the story.

The World's social media presence has elevated a 18-year-old radio program into an energetic, versatile and responsive news outlet that uses its community as an essential part in connecting people to global stories and issues that matter.

The World's work on social media makes public radio approachable. No matter where our fans find our content — Facebook, Twitter, Google+, Tumblr, Instagram, Flipboard, SoundCloud, Reddit, YouTube, SMS, newsletters, Pinterest, GoPop — they will find shareable, interesting, and important information or a glimpse into someone's life that helps them connect on a personal level to the news headlines of the day.

The World's social media team has focused on a small handful of stories to develop vibrant communities dedicated to discussing and advancing the conversation on social media. One of our content verticals — Global Nation — is part of our effort to report on immigrants and immigration. They're stories of a changing nation and its people. At the center of our reporting is our Global Nation Exchange on Facebook which has developed into a wellspring for story ideas and guests for the show, along with creating a committed group passionate about the issues. In 2014 The World also published a special series on issues of late pregnancy and childbirth in the developing world. We focused on listening with this passionate global community fostering a rich conversation in a Facebook group we called "Ninth Month."

We are lucky at The World to have one overriding objective to our work: spur engagement. All campaigns and efforts are targeted toward getting people to contribute their thoughts, opinions and experiences in a way that's valuable to the storytelling and conversation around the stories that we do.

A few campaigns in the last year illustrate projects that exemplify who we are on social.

-Our First Days Tumblr (firstdays-globalnation.tumblr.com) gives immigrants an opportunity to share the story about their initial experiences in America. The entries originally posted and intended for our audience on Tumblr have become larger features in The World's broadcast. For example, we posted the story of tech entrepreneur Evanna Hu, who struggled in an Ohio public school after arriving from central China.
-Recently launched, our SafeMode Facebook group will function as a home for youths to discuss international security issues (like digital privacy, surveillance, terrorism, and activism) online. We've reached out to thought leaders in this space who write and speak about these issues to fuel the conversation in the group. As our SafeMode project ramps up in 2015, the group will become a home for Q&As with guests, fodder for topics that will evolve into radio reports, and a base for youths with similar interests to connect from around the world.
-When multimedia producer Sonia Narang travelled to Mozambique last summer, she Instagrammed her reporting to socially connect our audience with what she was seeing and experiencing first hand on the ground. Her "Women of Mozambique" series became a hit on Instagram — the popularity of which spilled over to our broadcast where Sonia discussed audience reaction and questions directly.
-Another evolving and exciting social media project we launched in 2014 centered on the hashtag #WorldWatches. Collecting around the hashtag, The World's newsroom live-tweets important speeches and events. One example: we live-tweet the President's State of the Union, adding our perspectives to the global repercussions of the President's words. As with all of our community oriented projects on social media, our audience has picked up on this hashtag, adding to the conversation.

These four projects are typical of the dozens of social media initiatives happening in our newsroom. We're constantly evaluating our work on social media and the role social plays in disseminating our journalism and reaching new audiences. Ultimately, what drives us each day is a commitment to demonstrating our newsroom's resourcefulness, creativity and commitment to storytelling that makes a difference. 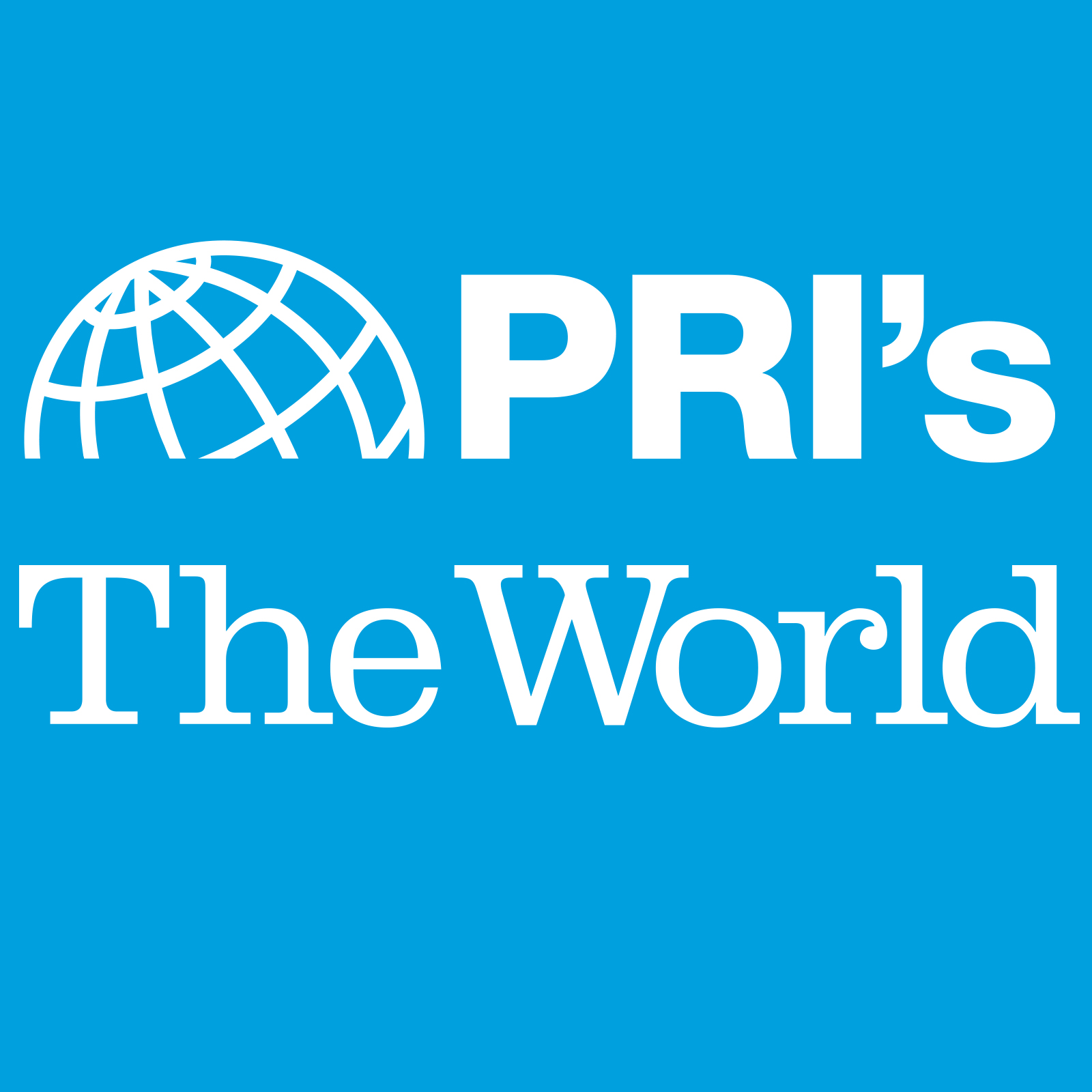