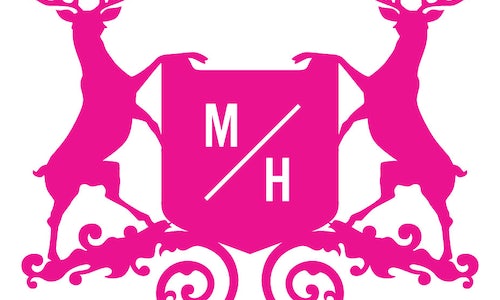 We're developing social media for brands like Netflix, New Amsterdam Vodka, and Golden State Warriors. Based on our success for those brands, Audi has now hired us as AOR for their social media account. Beating 5 other major agencies in the pitch, Audi cited our clever wit for those brands as why they sought us out.

We've honed an unprecedented approach of rapid content creation, leading Advertising Age to name us "Small Agency of the Year," saying, "The agency is a shining example of how to operate in a continuous content world." This is a competitive advantage for us as we've created extensive in-house production capabilities.

In just 6 months on the Netflix account, we created 57 videos ranging from a viral video that Adweek called the #2 commercial of the Holiday season (even though it never ran on TV!) to "Living Posters" in which we bring famous movie posters to life in video.

Our objective is to be the most valuable partner a brand can have in reaching consumers.

The particular pieces of work we would like you to consider for this entry are for Netflix:

Netflix Fireplace for Your Home

As a creatively-driven, integrated agency, we approach social entirely differently from dedicated social agencies and most creative agencies. Far from developing silos for social or for clients, we keep all the work as part of the main, central thrust of the creative output.

There's a lot to talk about when it comes to TV and Movies on social media. So how does Netflix talk about it when they are the streaming provider of that entertainment?

We talk about it as fellow fans. We do what fans do.

We talk about what it feels like when you've watched your last episode.

We talk about the competition between Netflix and homework.

We even talk about what you're not supposed to talk about in this new age of spoilers when Netflix releases entire seasons at once.

So every day Netflix is not just part of the fan conversation, but adding to it with GIFs, Mashups, posters, microsites, and content of all sorts. From one fan to the others.

Since taking over their social channels in November of 2013, we've made 4.4 billion impressions on nearly a billion people on Facebook and Twitter. We've collected 665,022 re-tweets on 4,281 tweets.

Netflix Fireplace for Your Home:

Netflix was seeking to be a part of the conversation at the Holidays when people are receiving new tech like tablets, mobiles, and computers… all ready for Netflix watching. Thus, we created the dramatic trailer and behind-the-scenes videos for one of the unsung, yet most-watched Netflix films of the season: "Fireplace for Your Home."

It was covered by virtually all major media, leading Gizmodo to declare that is was "A triumph of comedy."

Netflix changed the conversation around TV by releasing entire seasons at once. Now, when you talk about shows, there's a good chance someone gets spoiled. But that's okay, because research shows getting spoiled actually makes you more likely to watch a show.

So, we created Netflix Spoilers, a site where people can explore spoiler culture and even spoil themselves.

Did they do it? In the first week, they spoiled themselves 9 million times. And tens of thousands went on to finish the show on Netflix.

The site drew traffic from Netflix territories all over the world.

Most brands are using Instagram wrong. They put ad-like things on the platform and no one pays attention.

Our idea: take photos of iconic TV and film locations from across the continent.

First, we needed help. We posted a notice:

"Wanted: "Grammaster" to travel the continent and post for Netflix."

We culled through 70,000+ Instagram applications and selected three Grammasters.

We created a cross-country itinerary and sent them on their way, but not without company.

We also assembled a documentary crew to film the photographers' journeys. And to see how fans react when they visit the locations of their favorite films.

A video about the Grammasters

An interactive map, where users could find all the photos in locations they were shot.

The "Grammaster" project is now in the process of being applied to different countries around the world.

We did a competitive audit to see where we could carve a space for New Amsterdam in social, then synced up the creative to be in line with our "It's Your Town" campaign. Rather than easy alcohol messaging, we rose above with civic proclamations and local pride.

We used the "It's Your Town" mentality as a guide to sharing with our community. Then trends emerged in our analytics that helped us hone in on the most engaging posts. We used those lessons to continuously create content the community loves, like the music for the campaign by Crown & The Mob, unique vodka infused snack recipes, and content that celebrates your friends, bartender, and city.

Since taking over the account, we have doubled New Amsterdam's fan base (178K to 356K) and now have weekly engagement numbers consistently higher than the other major vodka brands (6.2% engagement is the 2014 average).

We averaged 87,453 monthly engagements over the last 2 quarters, compared to 21,931 over the same period the previous year. 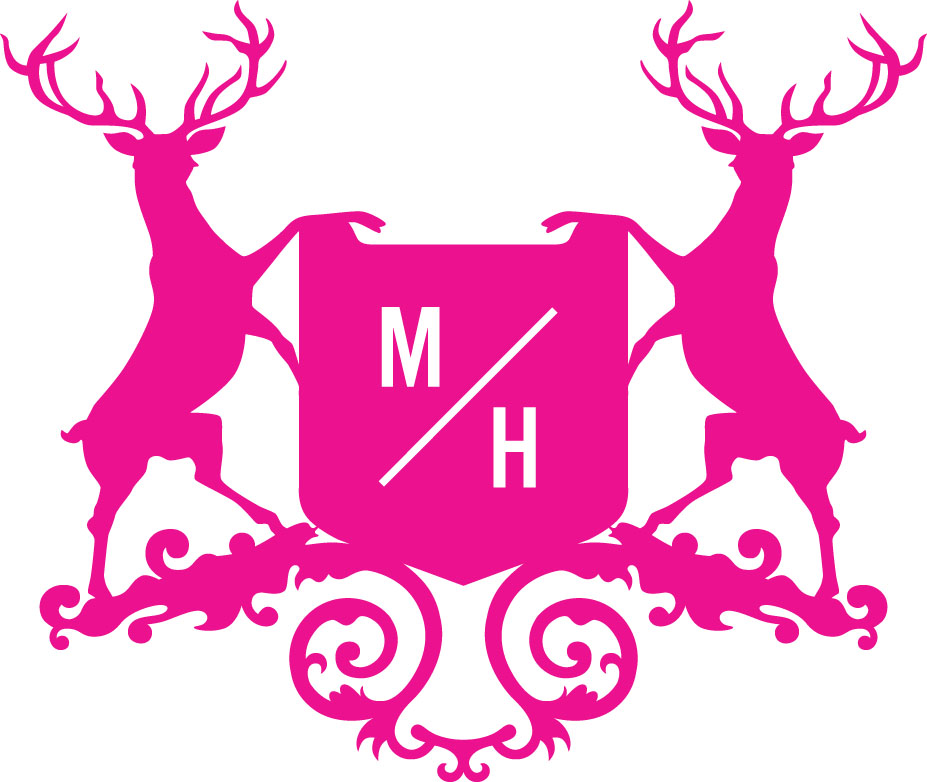