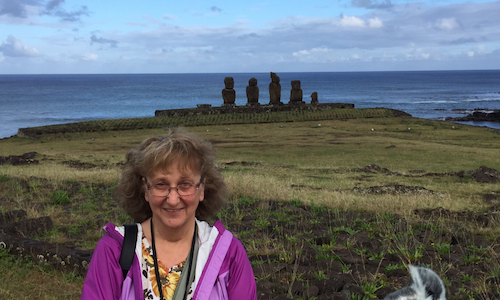 Lindblad-National Geographic charters luxury cruises to over 20 of the rarest and most beautiful places in the world. These cruises offer more than exotic scenery. Their expeditions are curated by professional naturalists and allow passengers to experience the world's wonders – up close and personal.

The initial objective for the program was to drive qualified leads among Lindblad's target audience of affluent travellers (age 55+), while increasing engagement on Facebook. In addition, the campaign needed to bring awareness to the expeditions that Lindblad offered as well as the endangered species located in these destinations.

To highlight just how intimate these experiences were, and playing on the hugely popular meme, we created an animal photobomb generator. The application was a fun and on-brand experience that compelled users to share self-created photobombs with friends and family. Photobombs allowed users to engage with the various animals that one would find on a Lindblad destination, encouraging the target audience to visit the location of their photobomber. To maximize exposure and further drive campaign objectives, we hosted a sweepstakes within the photobomb app for the chance to win a Galapagos trip for two.

The concept capitalized on several critical insights, and recognized who our audience was (and what they liked) which made it both fun and effective.

Firstly, it recognized the popularity and power of the photobomb — leveraging it to our client's advantage. Photobombs are mentioned roughly twice per minute on twitter and are a universally understood and engaging trope, built around the naturally humorous concept of someone "stealing the spotlight" in a photo. This particular aspect made for the perfect opportunity to augment user generated content. In a real photobomb, the subjects of the photo are unaware of the "intruder" at the time of the photo being taken. So almost any Facebook photo worked well as input into the app and made for humorous output.

Second, we realized that Facebook was the perfect place to reach our coveted audience of travel enthusiasts 55+ 55 years or older with a net worth of over $2million. Not only is this age group the fastest growing audience on Facebook, but the opportunity to surgically target them based on income parameters allowed us to be incredibly efficient and reach only those who we wanted to — with little waste.

Finally, we put a tool to create shareable content in the hands of our fans, and let them do the rest. It's one thing to create social content that is relatable and shareable, but quite another to get fans creating their own engaging posts that drive brand objectives. And they jumped at the opportunity: although there was an incentive attached to the app (users could win a real expedition of their own to the Galapagos), creating a photobomb was not required to enter the sweepstakes. However, almost half of the sweepstakes entrants also created and shared photobombs (just for the fun of it) and many created several different photobombs.

Not only was this type of app a first in the travel and leisure category, but the results speak for themselves. The campaign resulted in a 10% increase in email subscribers. We received over a total of 8,000 direct email leads, which exceeded our original goal by 3000. 3,500 users opted into the email newsletter, surpassing our original KPI by 2,500. Social posts reached nearly 80% of the Lindblad Facebook audience, saturating the target demographic. The photobomb app generated 123,000 social engagements, with social posts about the app performing 3x higher than the average Facebook post. Paid campaigns over performed in terms of clicks to the app, generating over 32,000 clicks, 9% greater than the goal. 4.3 million total impressions were generated. 3,800 photobombs were created with 3,100 photobombs shared. The app itself received over 60,000 total visits within the span of the six week campaign. 5.3% of all impressions resulted in a click to the app. Average click-through rate resulted in 1.92% while cost per click was $.80. 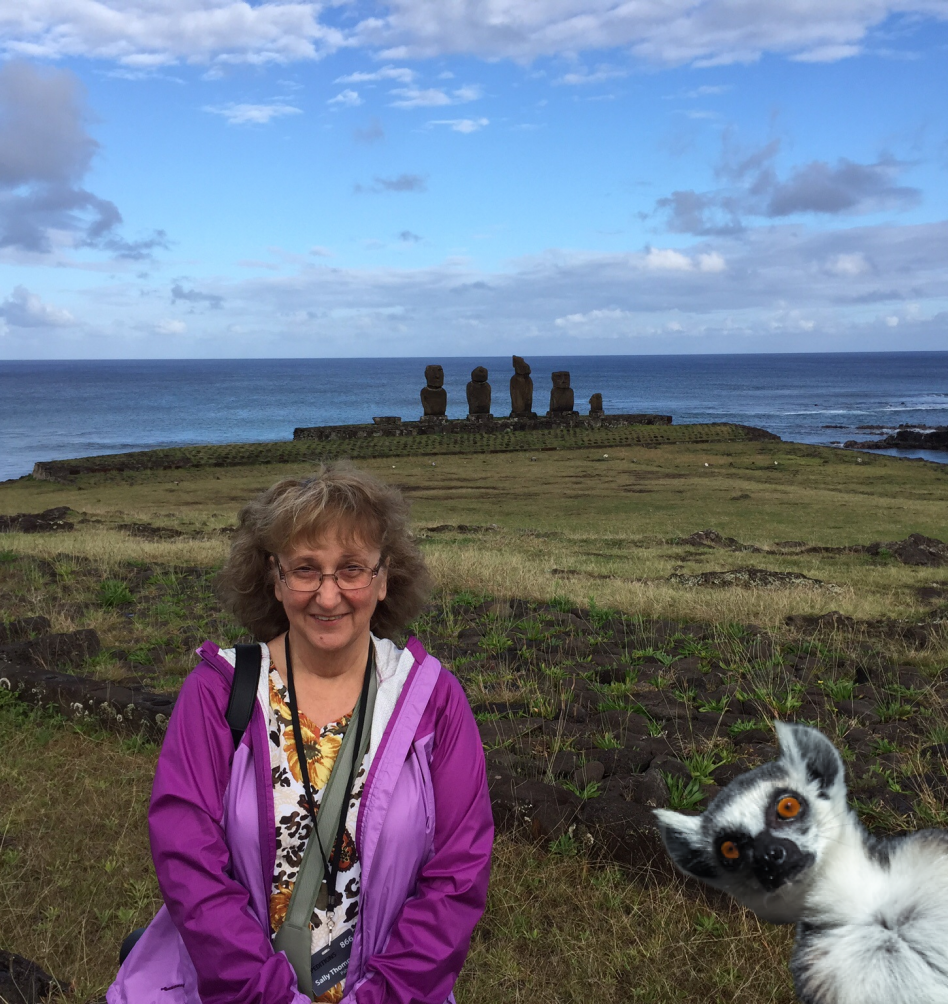 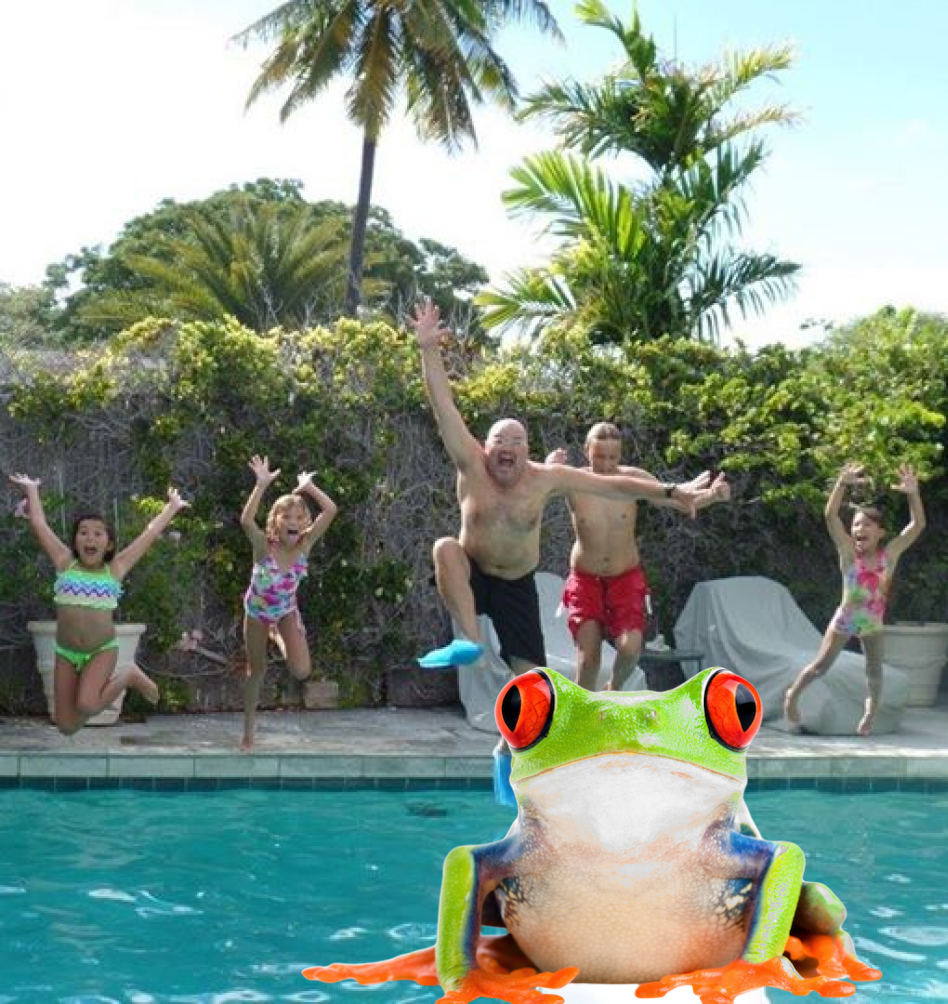 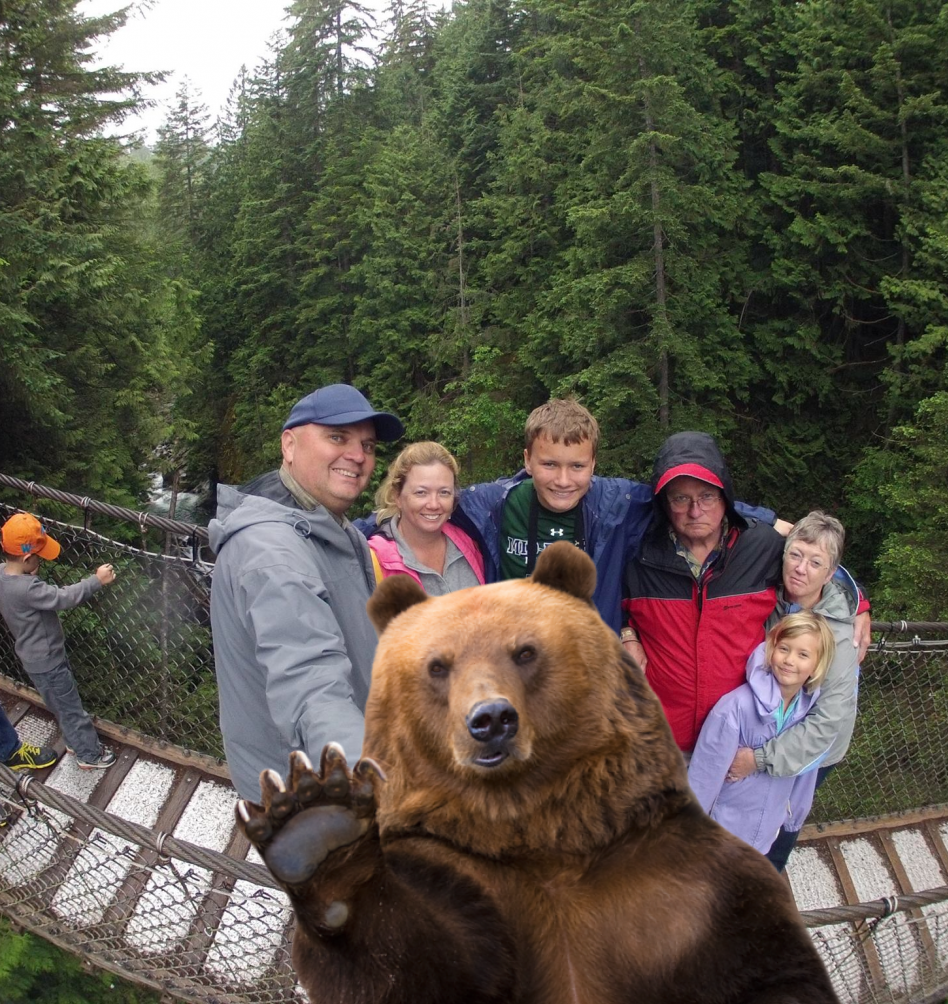