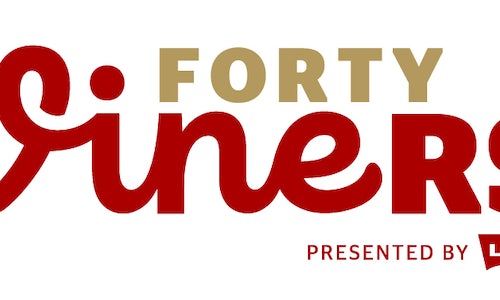 The Forty Viners was a concept we came up with prior to the 2014 season and enabled us to reach fans outside of our normal demographic. By creating a unique series of Vines throughout the season, we had the ability to reach a whole new audience while creating one-of-a-kind content for 49ers fans.

The goal was to captivate, entertain and draw attention to the team, regardless of the outcome on the field.

We worked with Origiful to create unique Vines each week that fit into the theme of the game. Sometimes it was stop-motion, fan engagement or simply anything that might "wow" our fans.

We partnered with Levi's as the presenting partner of the program. Each week, we posted two Vines inherent to Levi's. Those two Vines, along with two others ran on the video boards during a one-minute segment at 49ers home games.

By the end of the season, the program had gained notoriety in major publications and received recognition within the sports industry, in the U.S. and abroad.

This was certainly a first for sports teams on Vine. We saw this as an untapped social platform and a way to reach fans who might not even like football or be in the same region – we had Steelers fans follow us because of this program. During our Week 1 game in Dallas, a member of the grounds crew recognized us while we were filming pregame and told us how much they loved the Forty Viners.

Forty Viners received coverage in Forbes, Wired, Ad Age, Business Insider, Yahoo Sports and the Twitter blog. It was a program that Vine itself called "best in class" as they continue to use it as a reference for how sports teams should run their accounts.

The goal was to create buzz around the program and increase our total loops. Our three best Vines from the 2014 season had 3.1 million, 1.5 million and 1.2 million loops and we now have over 28 million loops on our channel.

This was also a perfect pairing of a a great social campaign and our presenting partner. The partnership with Levi's was subtle, but their product was woven gracefully into the campaign - Levi's 49ers trucker jackets were used as accessories in Vines, gift cards were given out to fans who wore Levi's to games and we ran scavenger hunts with Levi's gift cards as the prize.

While 2014 was a successful debut season for Forty Viners, it is also very scalable as we aim to grow and evolve in the years to come.

Forty Viners should win because it transcends the normal sports landscape, was a first in the industry and received international attention as a truly innovative social campaign. 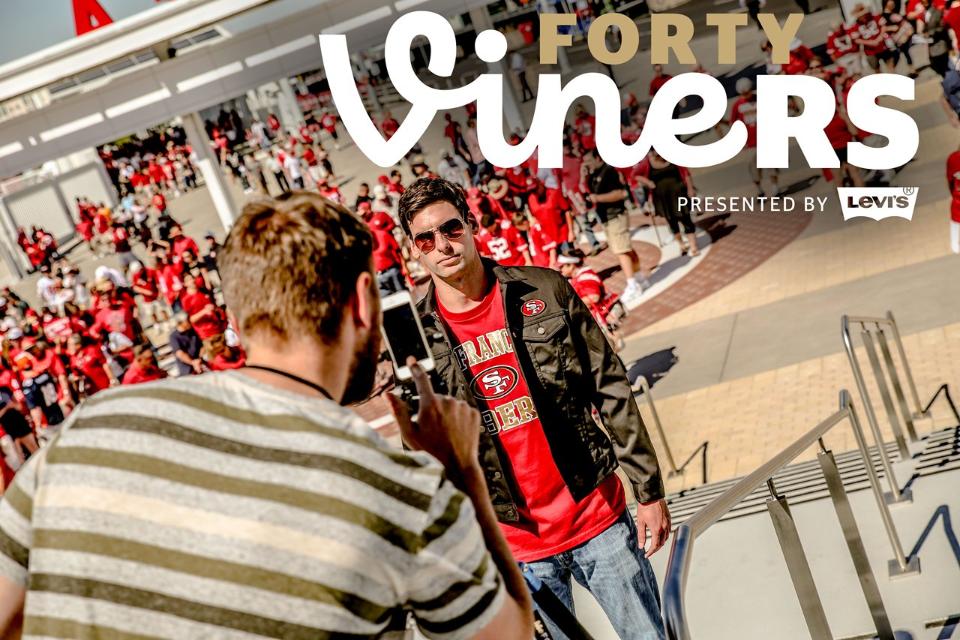