We don't call ourselves a social agency, but social is at the core of everything we do. If you grouped all of the people who see our client content you'd have an audience larger than the population of Brazil. We are the voice of YouTube. Of Google Maps' Pegman. We are Waldo, Voltron and Lassie. Our unique team structure and everyone's-a-creative approach allows us to switch voices at the drop of a hat and create brand identities that seamlessly intertwine with the Internet's current mood.

This year we continued our social AOR relationship with the biggest brand on social, YouTube, and its social audience of over 140M. Every morning our curators dive into the bajillion hours of footage uploaded to the service daily, select the day's top twenty videos, match copy with design and get the whole batch scheduled before lunch. We also spent 2014 turning YouTube Creators like Bethany Mota into household names. To that end, we built a microsite which hit the fronts page of Reddit (organically), created a science-themed installation in Madison Square Park, and worked with the world's foremost pizza artist to create YouTube Creator pizza portraits, to the tune of over a billion social impressions.

This past spring, we also became the global social AOR for Samsung Mobile. When their biggest competitor launched their latest phone in September 2014, we launched six online spots parodying the livestream. The videos crossed a million views in their first hour, reaching over 14 million people since then. We also traveled the world with four of the most popular Instagrammers, a drone pilot and a Samsung Note Four, capturing all four seasons with aerial videography in 4K.

2014 also saw us partnering with Google Play and Google Maps as digital AOR for the former and social AOR for the latter. We conducted a massive war room around the Emmys for Google Play, one of fifteen war rooms we put together this year, and more than doubled Google Maps' Instagram audience in six months.

And we love dogs. We partnered with Purina's Beggin Strips to bring #Howloween to unsuspecting puppy-lovers worldwide. Thousands of costumed canines took over Instagram and Twitter feeds everywhere throughout October in the lead up to the (dog-)celeb studded Halloween Dog Parade in Tompkins Square Park, making Beggin' the official Halloween dog treat.

Speaking of animals, we're bringing our first ever agency-owned product to market – Animalytics – a new social analytics software offering. We've already signed our first client partner on to the platform.

It's been a banner year for us. We were named MediaPost's Social Agency of the Year and an AdAge A-List Agency to Watch. And we're just getting started. 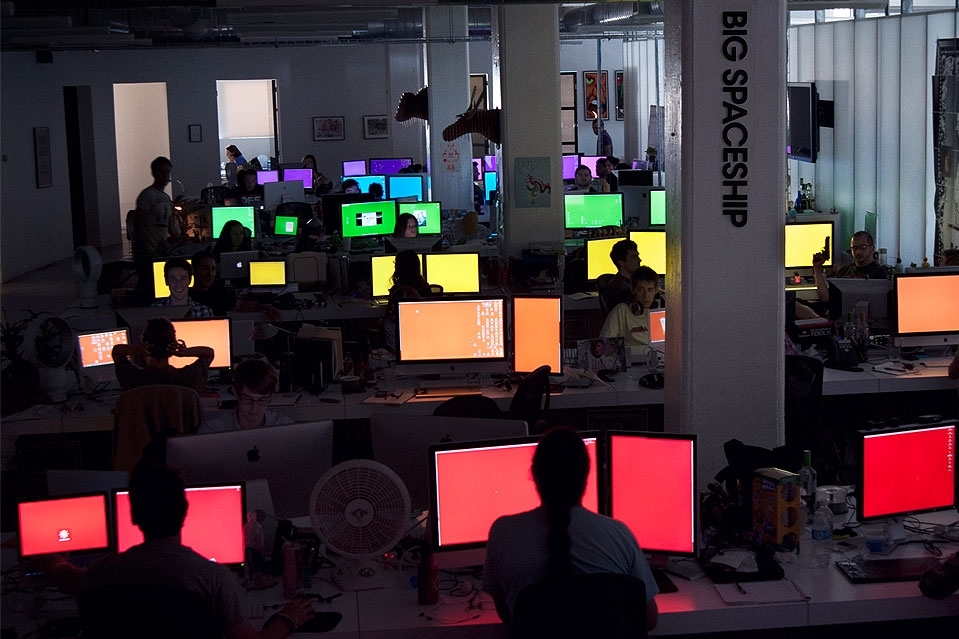