What happens when creative and media are seamlessly integrated under one roof? Award-winning, innovative campaigns that captivate consumers and move the needle on brands' business objectives.

At Beeby Clark+Meyler, we believe that creative and media are the essential digital synthesis. From consumer research and media planning to execution of comprehensive digital media programs, we do it all. That's why clients such as Skintimate, Schick, Litter Genie, Playtex Baby and more turn to us to help them craft campaigns that reflect the ever-changing media consumption habits of their target audiences. It's also why we've kept up a steady stream of new business growth in the 10 years since our formation. Over the past year, we've added clients such as Schick Xtreme3, Stayfree, Playtex Sport, Energizer Batteries, The Steven and Alexandra Cohen Foundation, Point72, and Edge Shave Gel, and expanded our workforce with a slew of extremely talented individuals to reflect this growth. The bright, hard-working and generally awesome staff at Beeby Clark+Meyler is what makes clients want to work with us, and what won us a Best Places to Work in Connecticut award from the Hartford Journal. (Not that our NYC office isn't just as sweet.)

Everyone at Beeby Clark+Meyler is a thought leader, and is encouraged to speak at conferences and contribute editorial content, no matter what their position is. We encourage an open forum where anyone can ask each other anything, and this has fostered our culture of being nimble, brilliant and nice people who are masters of digital marketing.

Built on a heritage of digital media innovation, we have been delivering cutting-edge social media solutions for clients since our formation in 2005. Below, a few highlights from 2014:

The Schick Hydro Challenge: Prefer it to your current razor or get your money back. BCM's challenge: Turn this sampling program into an engaging online happening. The #HydroChallenge played on the idea that men love a challenge, and used this premise to create branded content to reach our target of young men, spreading this content across Hydro's social channels. This included BuzzFeed top 10 lists, activation of social influencers such as College Humor's Jake and Amir, a pre-playoff shaveoff with the New York Rangers (#NYRBeards), a dedicated Tumblr page where consumers could submit reviews, and much more. We also partnered with 20th Century Fox to create the award-winning Schick Hydro X-Men Challenge, a Facebook-based X-Men trivia game and contest that encouraged players to share the challenge with friends on social media.

The Schick Hydro Challenge led to a significant increase in both purchase intent and brand perception among our target audience, as well as huge increase in social engagement with the brand.

Instead of one promotional idea for Skintimate in 2014, we developed a suite of compelling ideas: Inspiration Nation. This Tumblr page rolled up influencer videos, UGC contests and social-media efforts into a single online hub that enabled young women to express inner beauty, and ignited confidence, achievement, and independence. Four themed UGC programs were developed to empower women and encourage them to share their stories, and four online beauty influencers were tapped to create branded videos around their own shave regimens and to support the UGC programs. All content was supported across the brand's multiple social media channels. The reach of these influencers, combined with a social sampling program that encouraged trial of the shave product, resulted in a huge lift in the brand's share of voice online. Most importantly, pre- and post-campaign survey results show that as a result of exposure to this media, likelihood to purchase increased 7% and likelihood to recommend increased 13%.

To play up the razor's new product feature, we developed the idea of "ribbon bombing," encouraging people to put ribbon on everyday objects in creative ways. Two influencers were tapped to create original videos around the ribbon bombing concept: Comedienne/singer/actress Brittani Louise Taylor, and lifestyle guru Weylie Hoang. Brittani created an original music video called "Ribbon Bomb," while Weylie's video, "Easy Ribbon DIY" took a crafty approach to ribboning. The videos included a callout for a contest called #PutARibbonOnIt, which asked consumers to submit their best Ribbon Bombs for a chance to win a spa trip.

Pre- and post-campaign research shows that watching the videos led to a significant increase in awareness of product attributes and purchase intent, and this in turn resulted in a significant sales rise of Schick Women's razors.

In addition to the aforementioned efforts, in 2014, we significantly grew social media engagement and brand awareness for Litter Genie with a branded content campaign that tapped both humor and home-care publishers, including The Onion, BuzzFeed, Martha Stewart and HGTV. Social media support around this digital campaign, including a very popular Facebook page (https://www.facebook.com/LitterGenie), helped grow brand awareness among owners of one cat by more than 12%, and over 15% among owners of multiple cats. We also continued to grow our award-winning social presence for Playtex Baby, which included a branded YouTube series with Tia and Tamera Mowry.

In the past year, we won social-media business from the nonprofit Steven and Alexandra Cohen Foundation as well as Schick Xtreme 3 razors, Edge Shave Gel and Energizer Personal Care's line of feminine-care brands (Stayfree, Playtex Sport, o.b., Carefree). For several of these brands, we are building their social presence from the ground up. It is a testament to the proven skill of our team that these esteemed brands are turning to BCM to guide their social media efforts, and in effect, their overall digital presence. 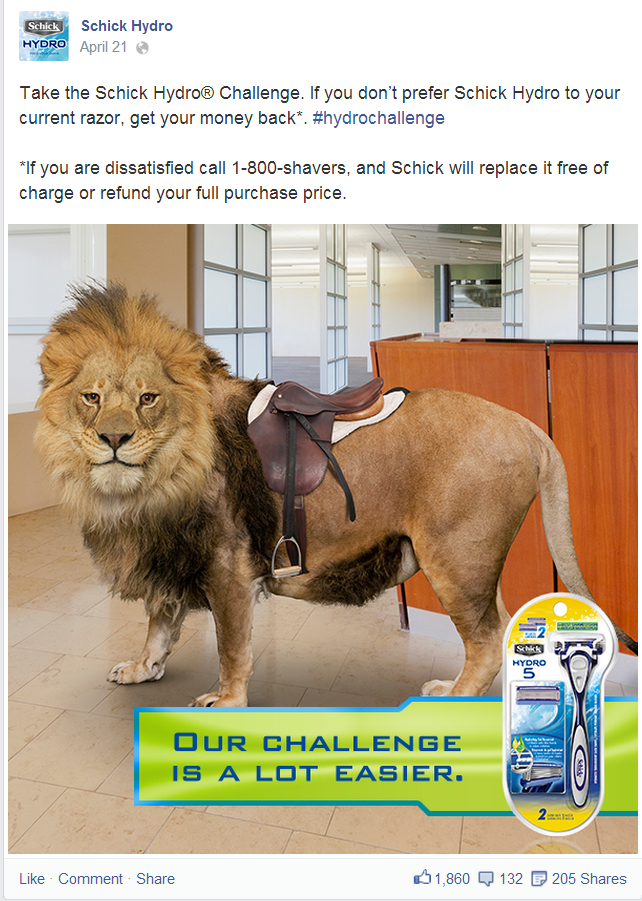 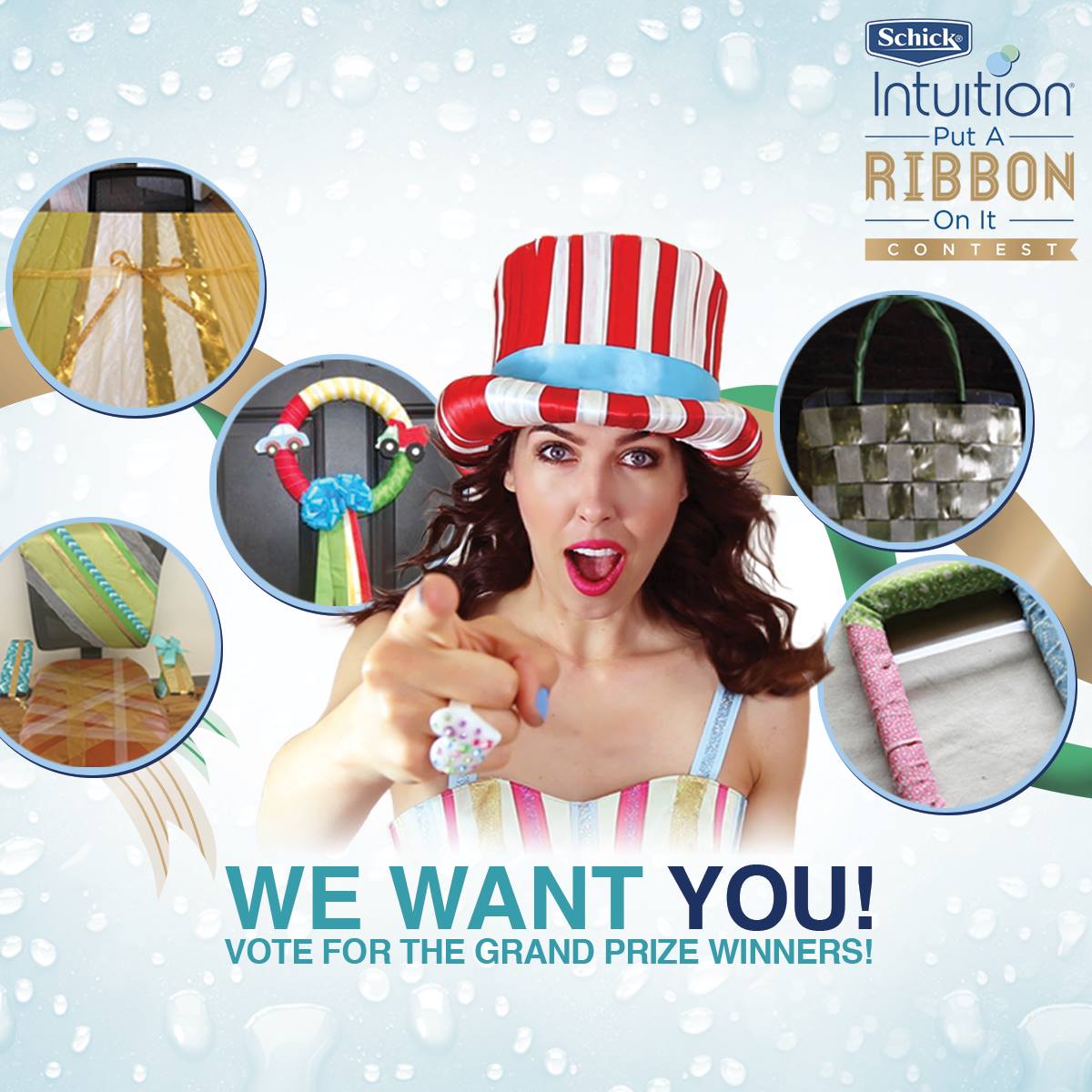 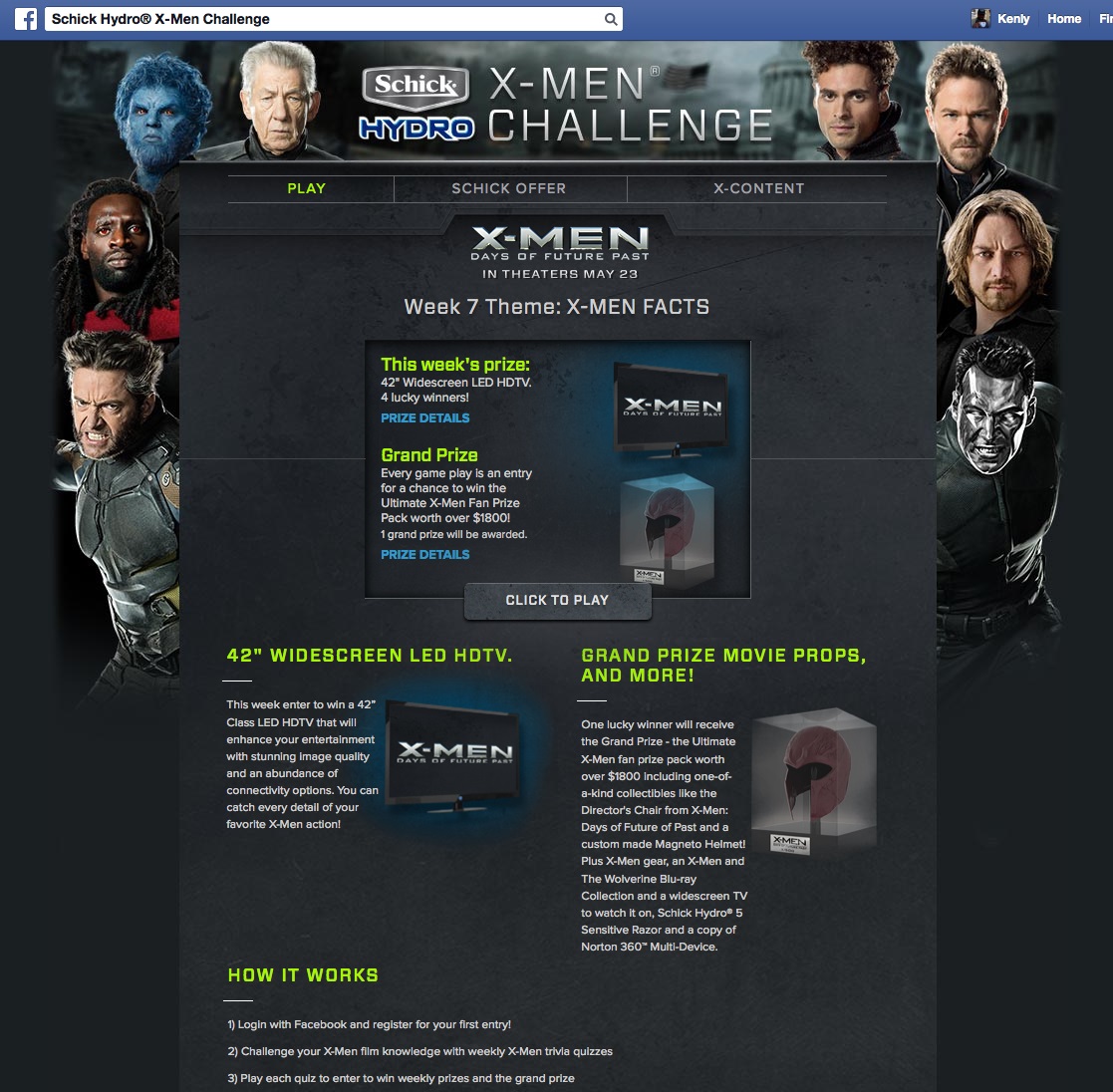 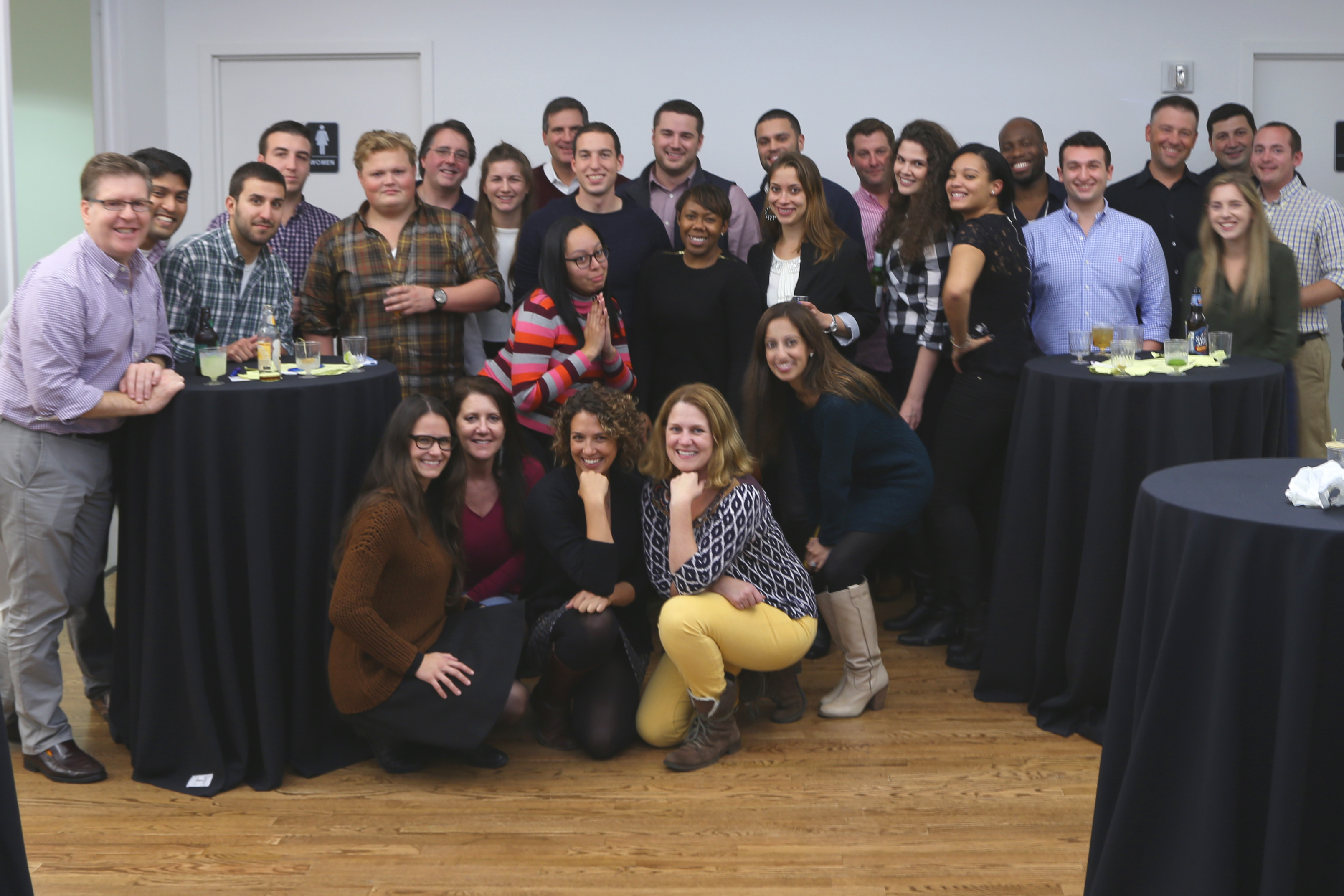