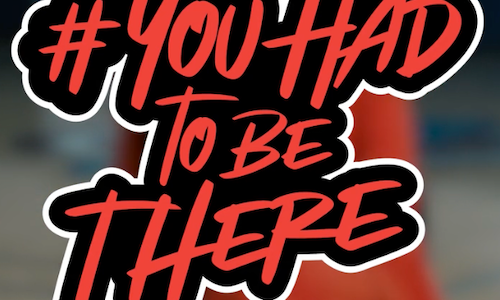 You Had To Be There by ESPN

With a fully integrated offering including proprietary first-party data and 130+ publisher partners, My Code's entity B Code is able to reach 10MM Black Americans digitally each month. ESPN used our innovative one-stop solution for a two-month campaign to help raise awareness amongst Black adults around the NBA Post-Season. B Code developed a robust program that highlighted the greatest moments in the NBA with “You Had to Be There,” which brought the action front and center from actual fans reliving their experiences. Creative was built around our Award-winning Studio team, including Black producers and animators that developed authentic content to connect with B Code's multicultural base. The creative was then promoted by our B Code influencers and amplified at scale through digital and social media. With heightened nostalgic and emotional elements built around the 75th Anniversary of the NBA, the campaign showcased everyday fans explaining why “you had to be there” for heart-stopping plays from superstars like Michael Jordan and Allen Iverson.

The concept of the campaign centered around the NBA's most important off-the-court entity -- the fans! Members of the B Code team connected with influencers to relive the greatest moments in basketball history and explained to viewers why "you had to be there." From Michael Jordan’s last shot in a Bulls uniform in the NBA Finals to Lebron James' legendary playoff performance against the Detroit Pistons, the NBA superfans recalled where they were when the action was unfolding. Utilizing animation to recreate the fan moments, B Code brought to life a detailed account of some of the most cherished moments in NBA history through ESPN’s “Flashbacks." We commissioned a Black designer to create this unique animated social content series, which were shared across across TikTok and Instagram, as well as Black-Owned media companies through our publisher network.

Video for You Had To Be There by ESPN 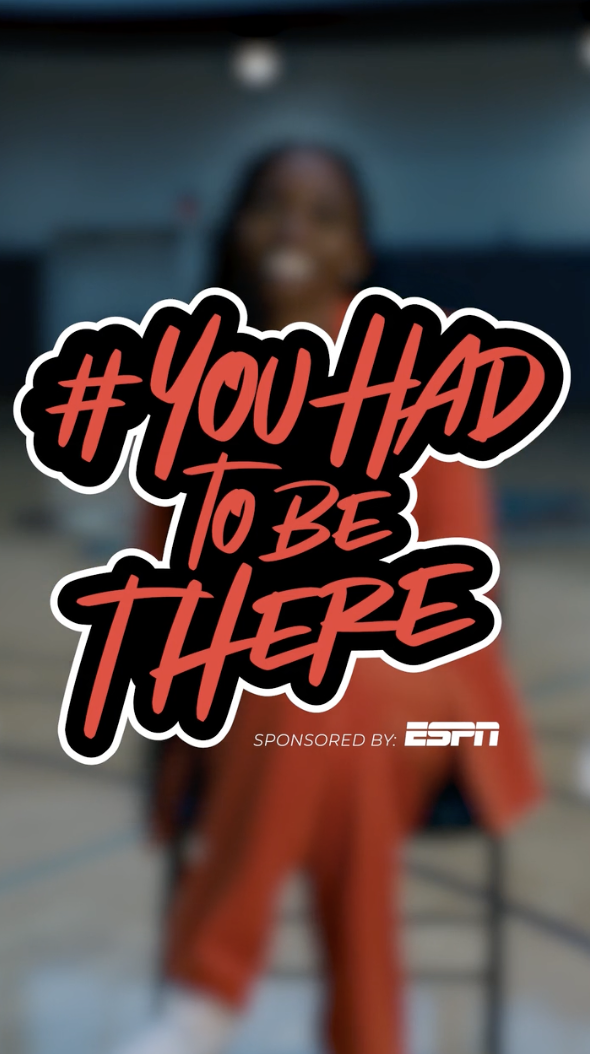 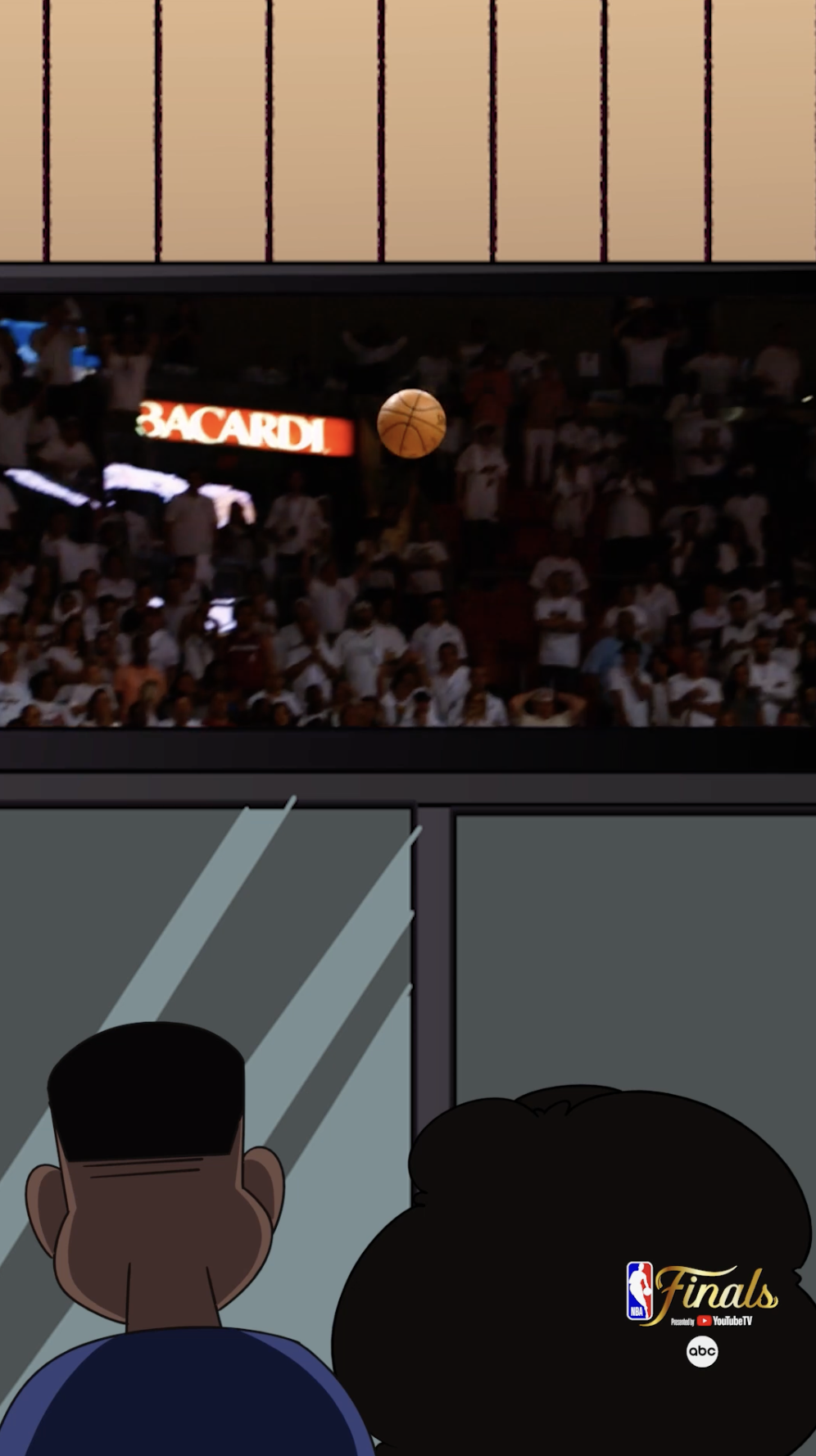