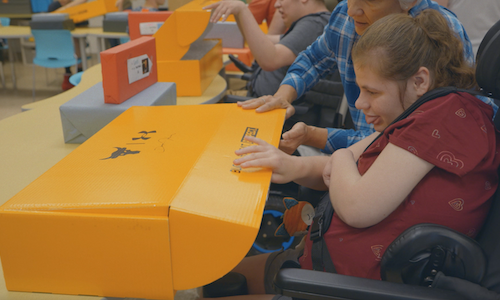 You are invited… to make a difference.

It all started with an invitation. An invitation that would get to the hands of one of the biggest celebrities in the world… Dwayne “The Rock” Johnson. The students and staff at Ohio’s Parma City School District P.A.C.T.S. program recorded a video invitation message to Johnson recreating some of his most well-known movie roles for their bid to ask them to attend their annual Luau event. An event which made a return after its two-year absence due to the coronavirus pandemic. According to their website, P.A.C.T.S. “is a dynamic employment and life-skill training program for students with multiple disabilities.” After, Johnson and Project Rock caught wind of this special invitation, it was time to create a memorable experience and deliver a message of hope to celebrate the students.

Never believe something is out of reach. If you are the hardest worker in the room, anything is possible. Determination makes a difference and as soon as our teams received the message, it was time to get to work. With the event fast approaching and knowing his schedule, Johnson would not be able to attend in-person, however, that was not going to stop him in celebrating the Parma High School students and the P.A.C.T.S program which promotes independence in home, community and integrated employment settings.

There is one brand that celebrates the hardest workers in the room…Project Rock. Our teams worked around the clock to create custom packages for each student attending the event to deliver a myriad of items from our newest collection and worked with the staff to pull off the ultimate surprise for the students… a video message from The Rock himself.

Fast forward to event day. As students enjoyed their event and packed their auditorium… you could hear the excitement as a message started playing, “This message goes out to all of my friends, all the PACTS students at Parma High School”… As soon as the students realized what was happening, tears immediately started flowing. Johnson continued “I want to thank you so much for the amazing invitation that you guys sent me to come to the luau 2022 the comeback” and chants began to flood the auditorium, gleem began to appear on the eyes of everyone in the room.

“The best part of all the information I heard about you guys is all of you students have the most gigantic hearts” said Johnson. After his video message played in its entirety, excitement was at an all-time high for these students who never thought that this would happen. As smiles beamed from ear-to-ear and everyone was enjoying the dance, in walks volunteers and staff with boxes and boxes of Project Rock Gear for everyone in attendance.

The surprises didn’t end there, as Johnson also sent the students Xbox consoles with special adaptive controllers, plus unlimited games for one year.

“I can’t believe he saw it”- Katie, PACT employee.

Our work resulted in highly engaged-with social media posts, and an emotionally charged video that resonated with audiences worldwide, showcasing Johnson’s motto, “it’s nice to be important… but it is more important to be nice”

The most important result out of this opportunity… was to deliver smiles to students who prove day in and day out to believe in possibilities. To the teachers to continue to be the hardest workers in the room and to never stop smiling.

The content both longform and shortform received over 15,000,000 social impressions, 10,000,000 views across social media, and was distributed to major press publications globally.

One very important message… Remember, that nothing is a longshot when you put in the work.

Video for You are invited… to make a difference. 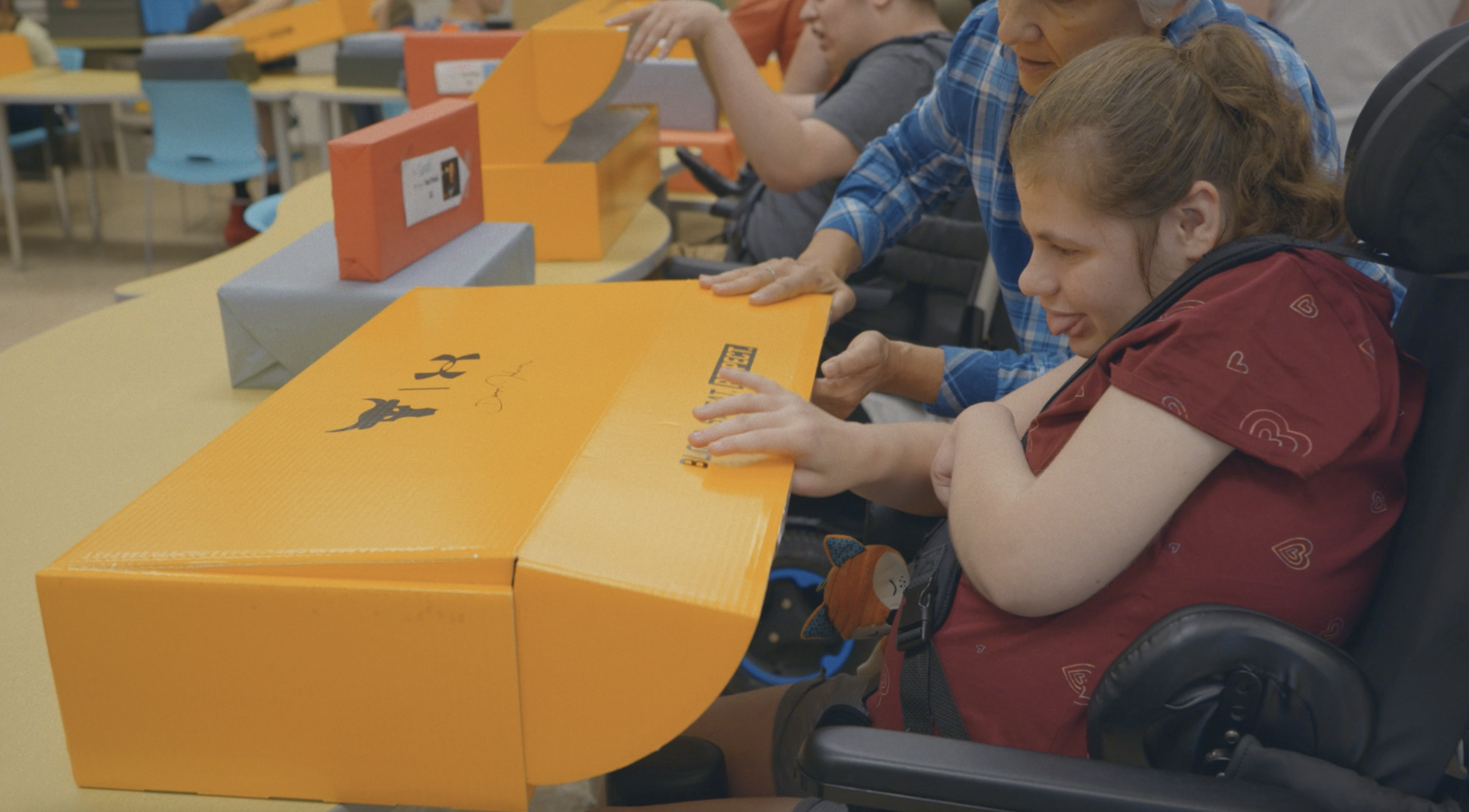 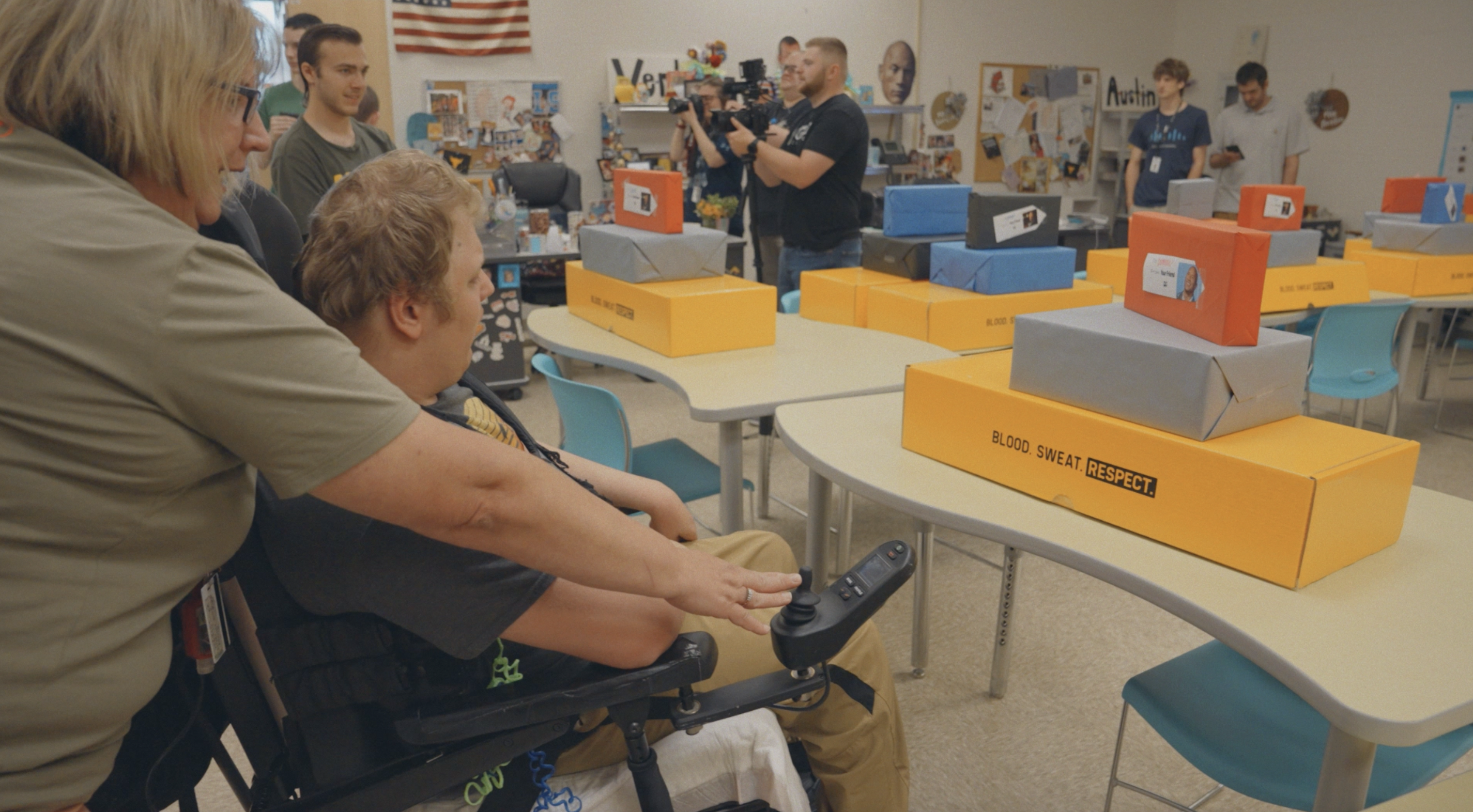 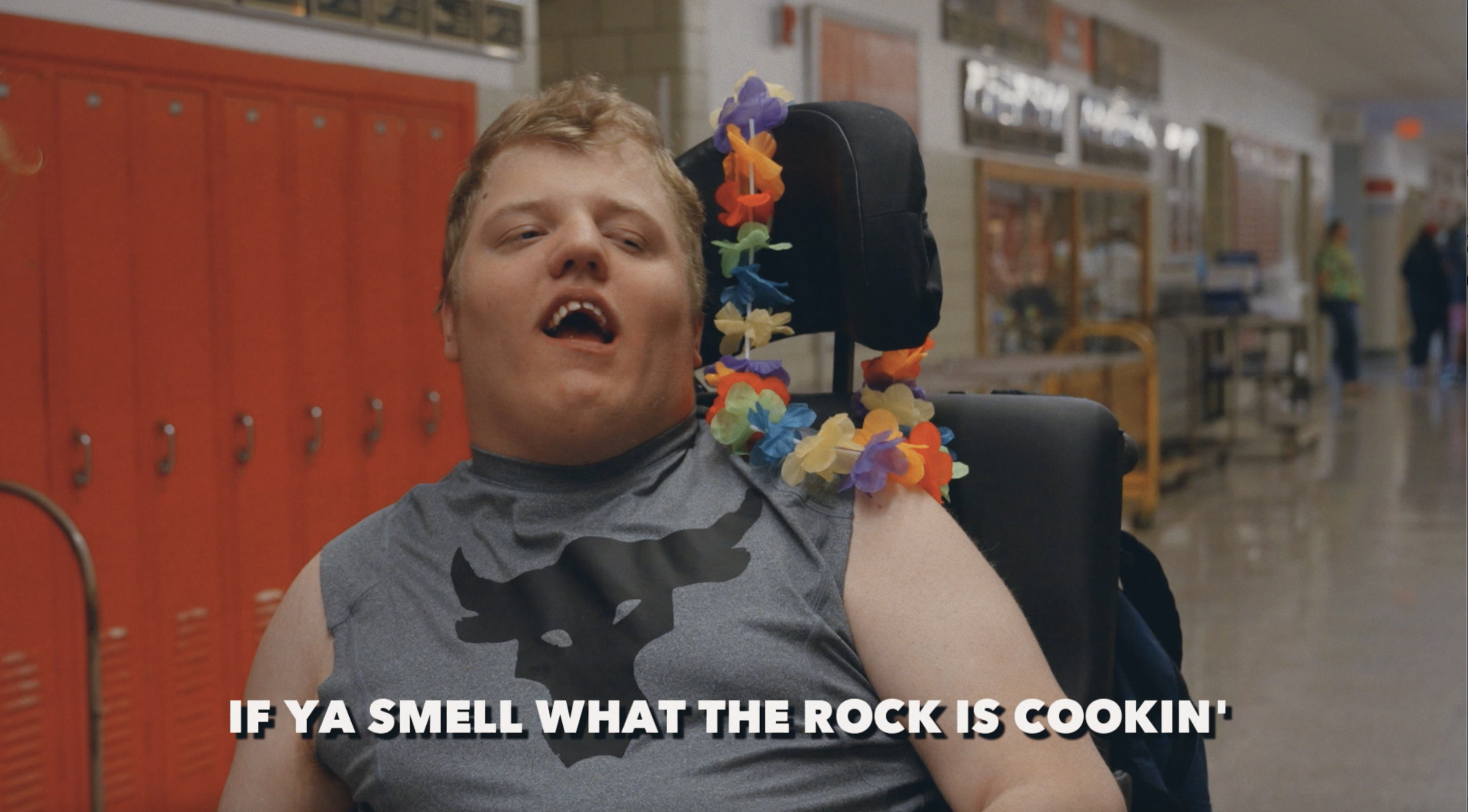 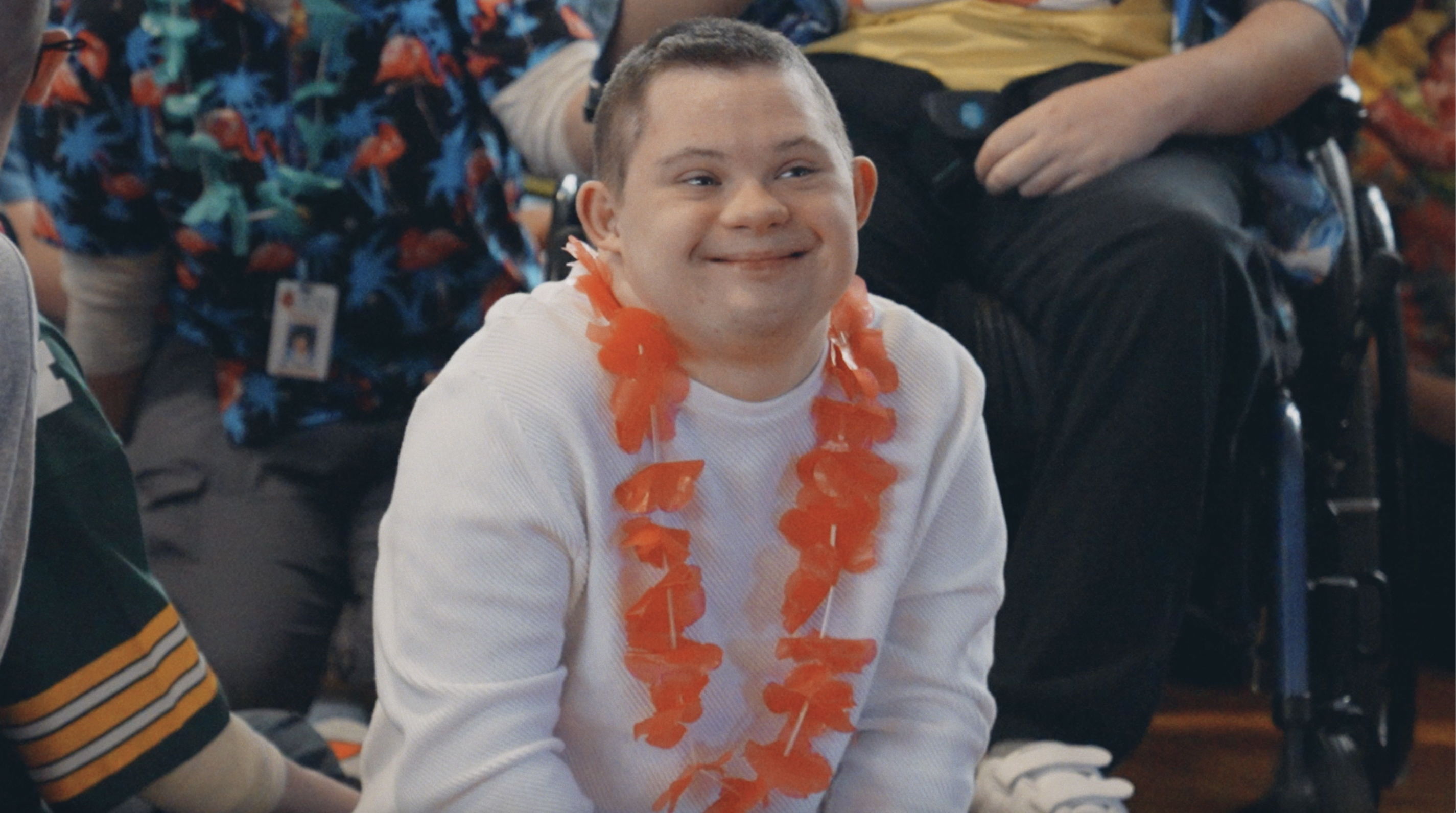 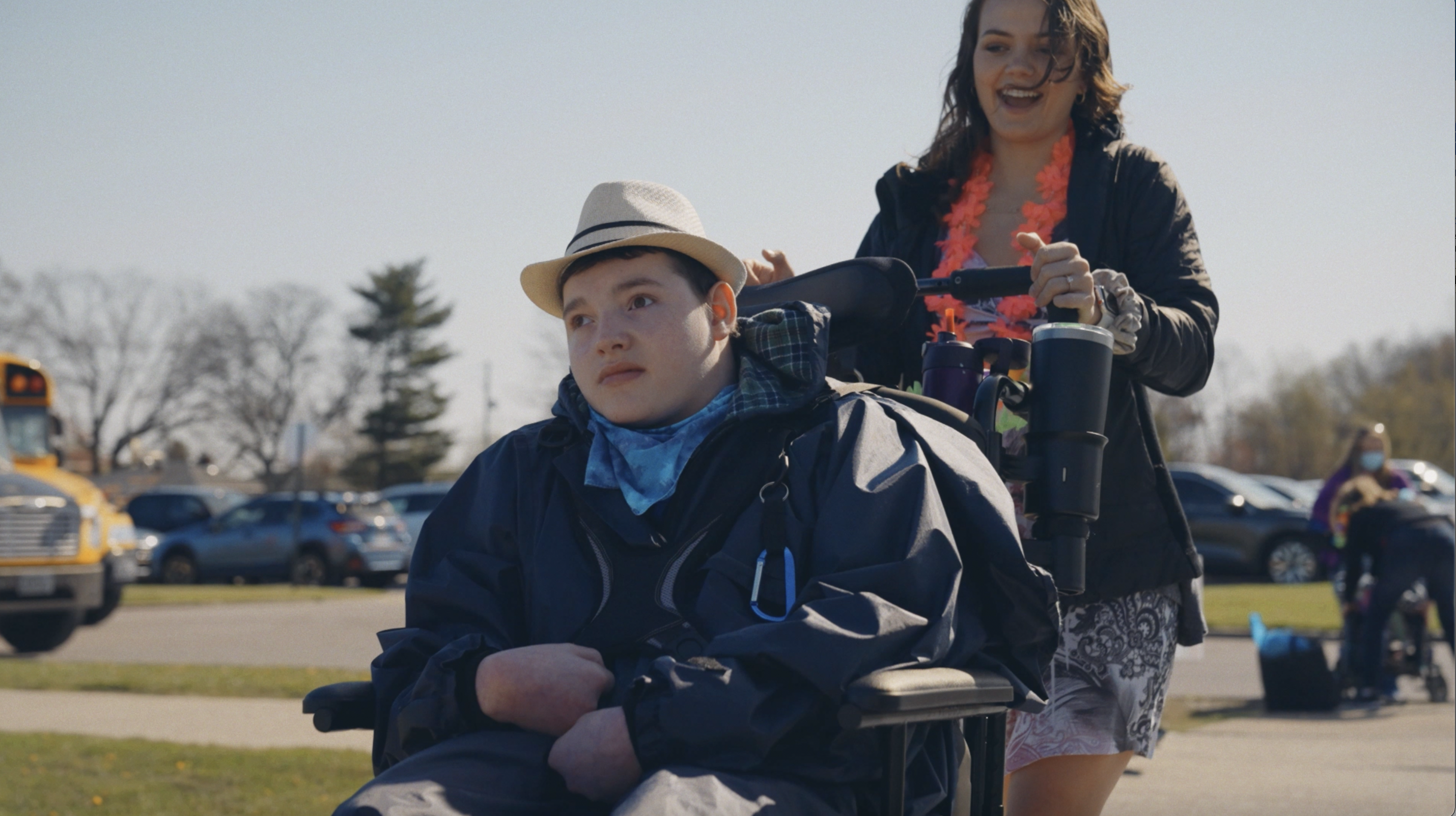 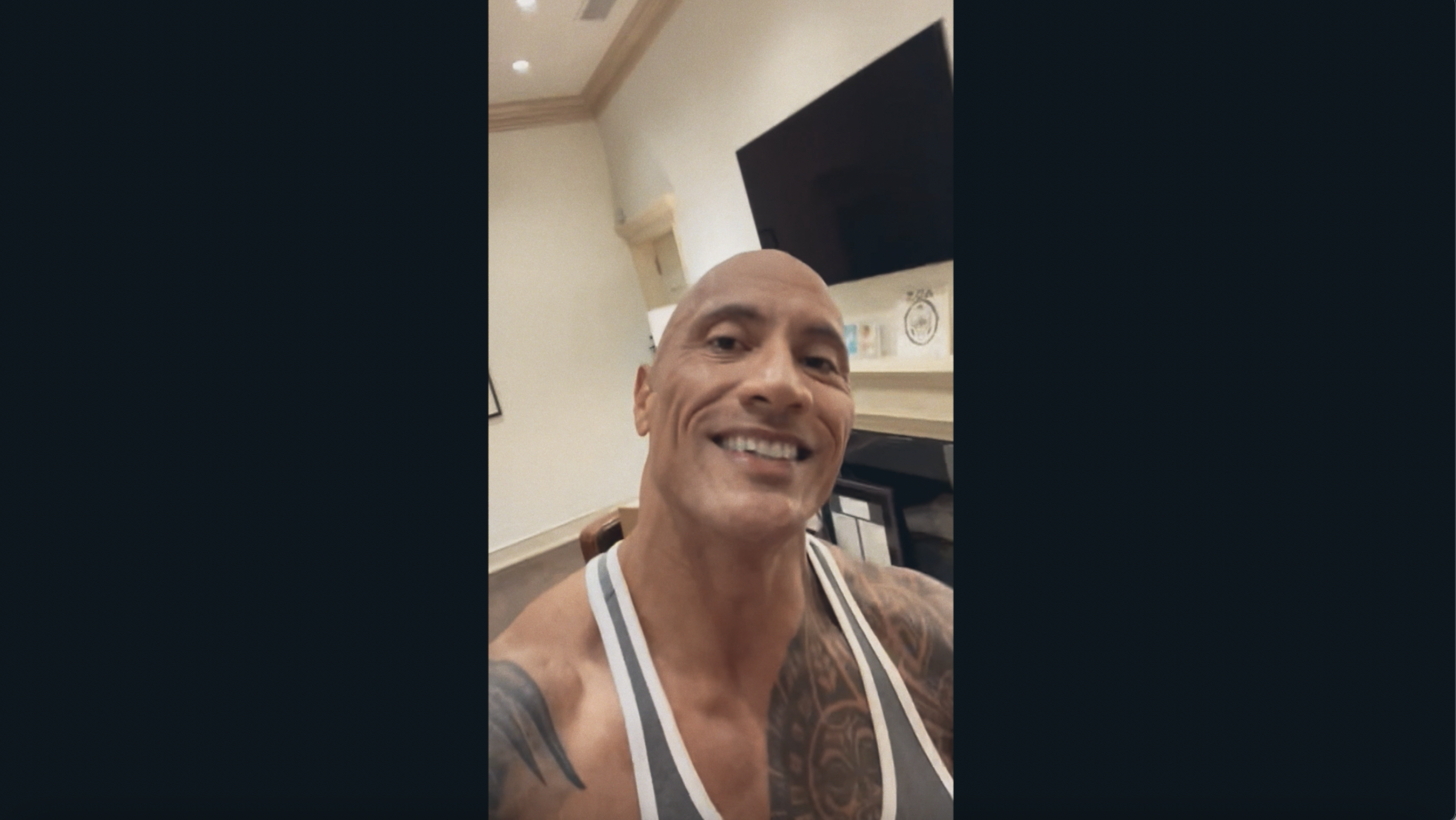 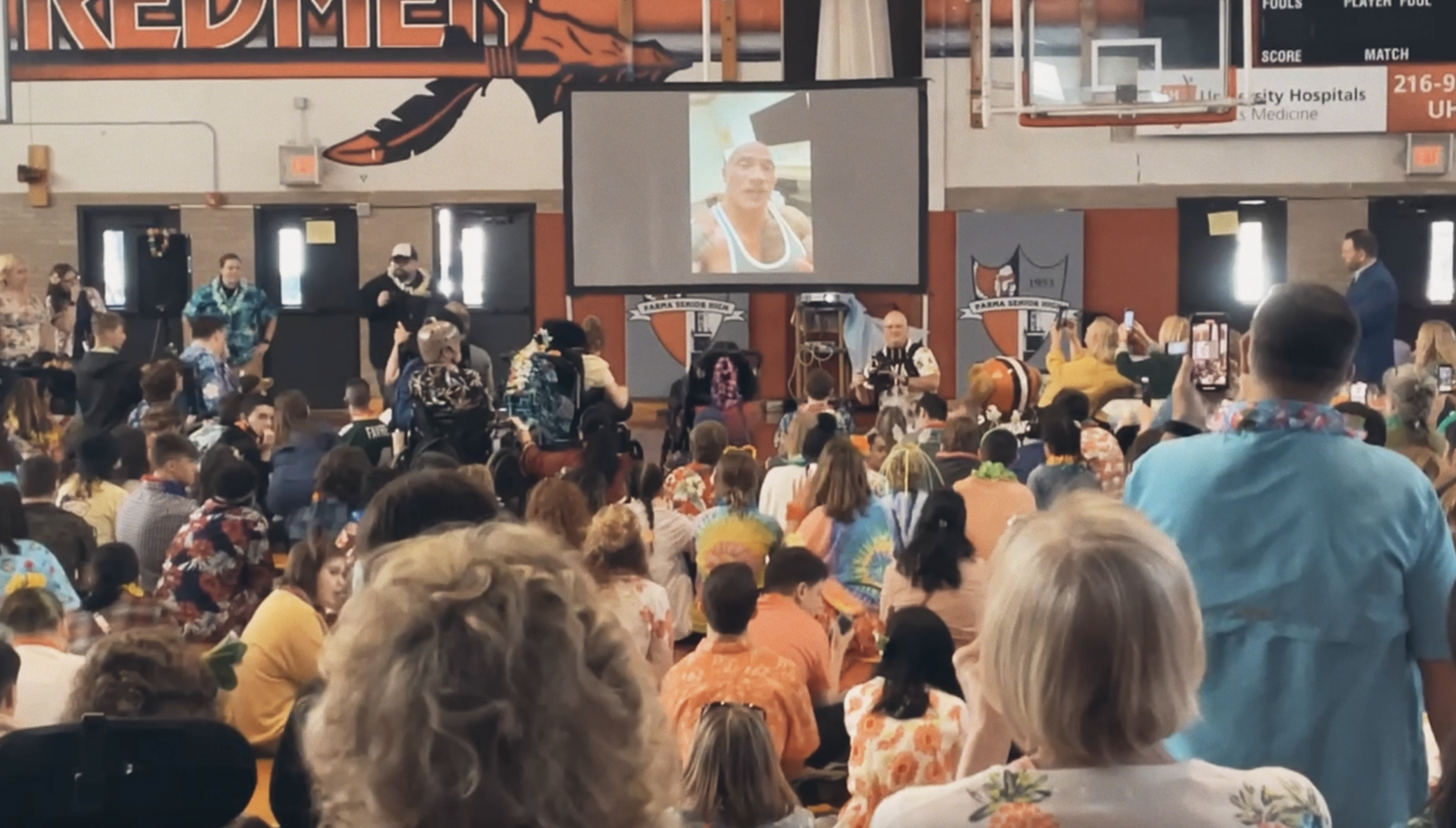