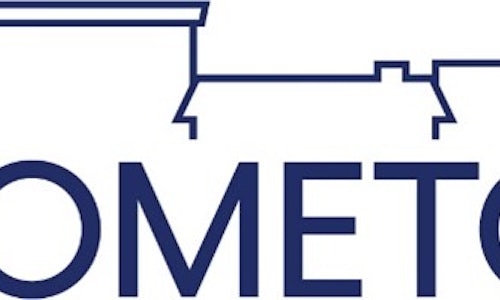 For Lowe’s, 2021 marked a historic milestone - the 100th birthday of a company that has grown from a small-town hardware store to one of the largest home improvement retailers in the world. The company’s heritage puts the people in a community at the heart of everything it does. From its unwavering support in the wake of natural disasters to its commitment to helping small businesses during the pandemic, Lowe's understands the important role its stores have always played for communities in need.

Lowe’s marked its centennial by giving back in a big way with a national platform. The company’s perspective is that it is their responsibility as a large employer to invest in the communities they serve.

This is why in March 2021, Lowe’s announced a $10 million commitment to address critical community needs through a new program called 100 Hometowns. This program invited Americans nationwide to nominate their hometown projects, from youth centers to shelters to veteran service centers, wherever their local communities may be.

To get the word out, the team focused on generating broad-scale national and local awareness of its commitment through amplified storytelling of 100 impact projects across communications platforms. They took an approach that inspired and encouraged people to come together and improve their communities for the better, while creating a link to Lowe’s centennial celebration and how the company is driving change as an invested community partner.

The far-reaching challenges of the pandemic created a massive opportunity to pay closer attention to the needs of neighbors and communities. By identifying those opportunities and supporting meaningful projects, Lowe’s set out to demonstrate its commitment to make homes – and hometowns – better for all.

In order to amplify the program and drive participation, Lowe’s built its creative execution for 100 Hometowns on three major moments.

100 Hometowns surpassed the team’s goals and kept Lowe’s in headlines and minds.

Continuing this momentum, the company announced Lowe’s Hometowns in March 2022, a five-year, $100 million community impact program. Lowe’s largest-ever commitment of its kind, each year from 2022 through 2026, Lowe’s will complete nearly 1,800 impact projects, including 100 signature projects chosen from consumer nominations, and nearly 1,700 projects selected by Lowe’s stores across the country. 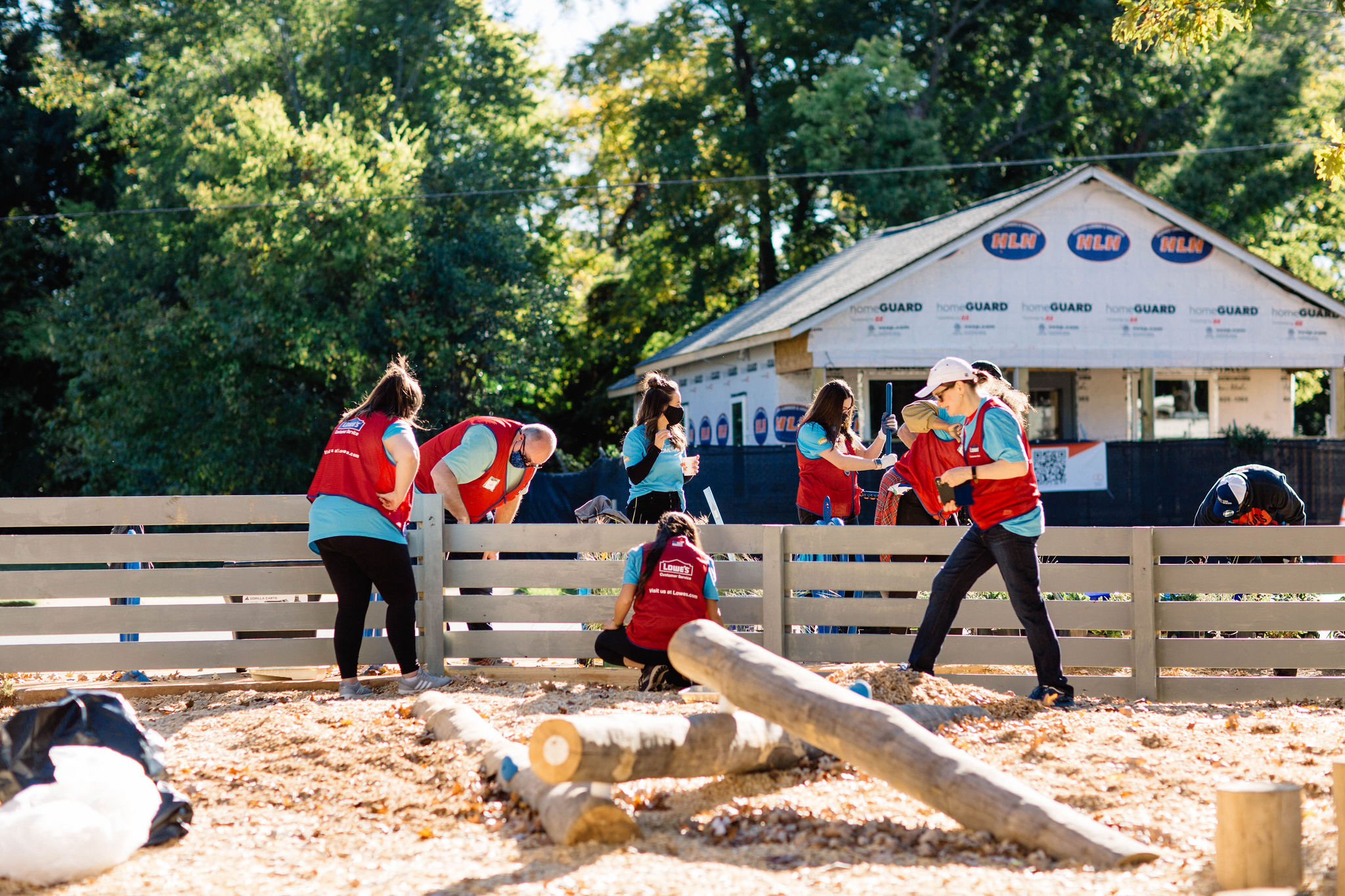 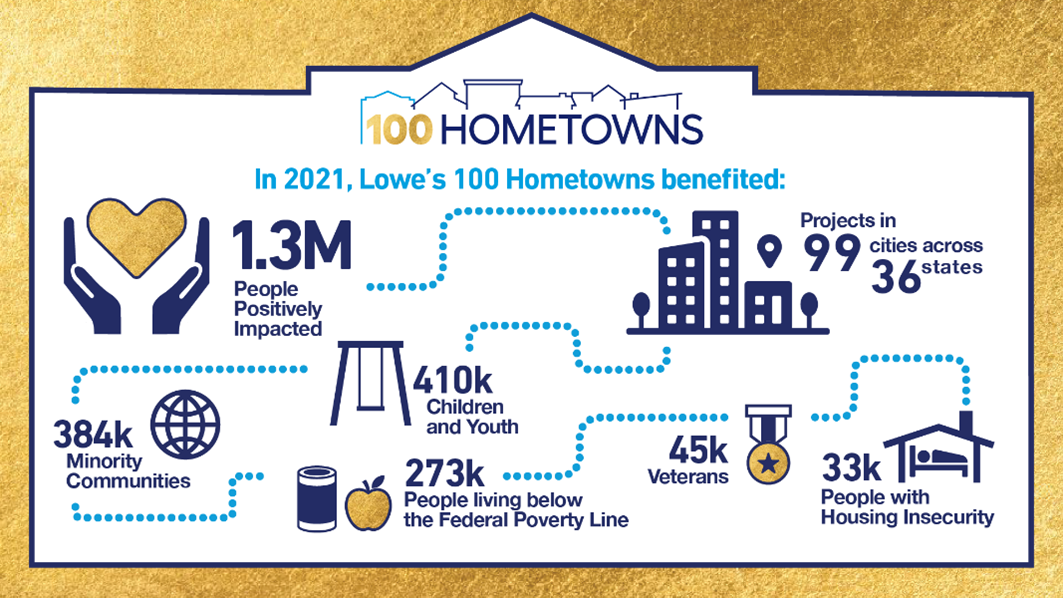