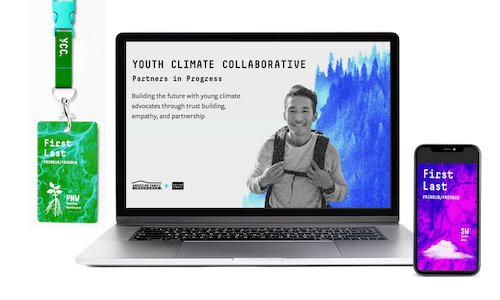 Expanding the power and influence of Gen Z climate advocates

Young leaders like Greta Thunberg and Alexandria Villaseñor are demanding climate action from governments and corporations on a new scale. Young people are playing a greater role in policy advocacy and using their purchasing power to support their politics.

The American Family Insurance Institute for Corporate and Social Impact (AmFam Institute) wanted to support young climate advocates but didn’t know where or how to start.

It’s a fair question:  What do youth climate activists and an insurance company have in common, anyway?

We knew that 80% of Gen Z consumers think companies should take action to address social issues. But the majority of Americans (56%!) don’t trust the current capitalist systems to do that, nor do they consider the business community to be a partner in progress.

Our driving insight: Outside of grassroots movements, young people are the most overlooked and under-resourced leaders in the climate movement. And if they can’t get a seat at the table alongside governments and large corporations, then that’s the problem we need to solve.

We spent the next 12 months in an empathy-research phase. We listened to young climate activists and advocates – their concerns, their hopes, their demands – and created a Theory of Change to guide our work in response. As we moved through the program, the Theory of Change was tested and evolved based on input from the Youth Climate Advocates (“YCAs”).

It became clear that for Youth Climate Advocates (“YCAs”) to trust a company like American Family Insurance (AmFam), that the relationship had to be rooted in humility, equity, accessibility, intersectionality, and commitment/action. The AmFam team showed up willing to embrace transparency, sharing their commitment and actions.

In response, we created and launched the Youth Climate Collaborative to allow AmFam to support their needs.

We centered young, BIPOC, female, and Indigenous leaders, because they’re the groups most impacted by climate change and least represented among corporate-environmental decision-makers.

We launched the Youth Climate Collaborative with a series of three immersive event experiences. Each event brought youth climate activists together with established leaders in the climate justice space.

Each event prioritized creating space for them to connect and workshop the challenges and opportunities in the climate justice movement.  We allowed the attendees to explore and inform the ways that AmFam, and other corporations, could authentically support the work of Youth Climate Advocates now and in the future.

Each event had a regional focus and look that represented the locality and the young people who live there. We used an energized, disruptive color palette and embraced regional visuals and iconography.  Our goal was to create a non-corporate, pro-youth, inclusive space.

Inclusivity and accessibility were fundamental to the experience design. Each event began with a “Land Acknowledgment” by climate leaders from the Navajo Nation, Anishinaabe peoples of the Great Lakes as well as the St. Lawrence Island, Siberian Yupik, and Kenaitze communities.

Event programming directly responded to what the Youth Climate Advocates told us they needed. Here’s a sample of panels we offered:

At the end of the event, attendees received a NationSwell-designed “Youth Climate Collaborative Toolkit” – an advocacy toolkit of resources.

We compiled a variety of resources and tools under the themes of: Civic Engagement, Creative Firepower, Founders & Entrepreneurs, Purposeful Leadership, and Trust-based Philanthropy.

It included high-quality strategic and creative materials to advance their work, such as social media post templates, storytelling 101 guides, copywriting samples and templates, grant application templates, and industry and mentor connections to gain social capital to scale beyond the grassroots.

NationSwell then synthesized the key findings from the campaign into a 67-page report. The report, the first of its kind, presents a roadmap for how corporations, like AmFam, can pioneer the way that corporations can authentically partner with youth advocates as a means to scale their impact.

The Youth Climate Collaborative continues to serve as a catalyst for further action, including new engagements and activations with the Youth Climate Advocates and the individuals and organizations who attended and the development and launch of the NationSwell Fellows Pilot (in partnership with AmFam) to support youth leaders working in social impact. 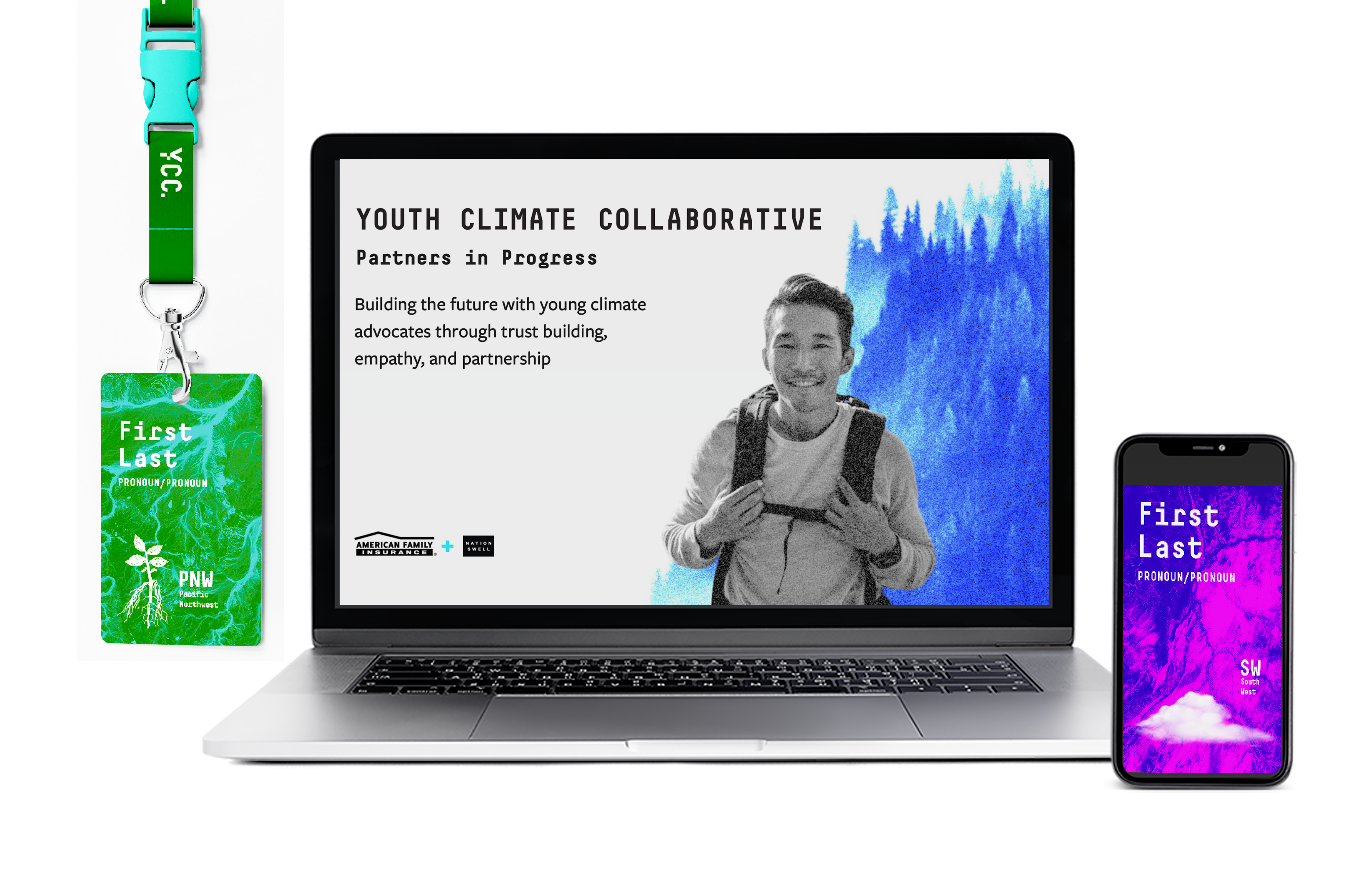 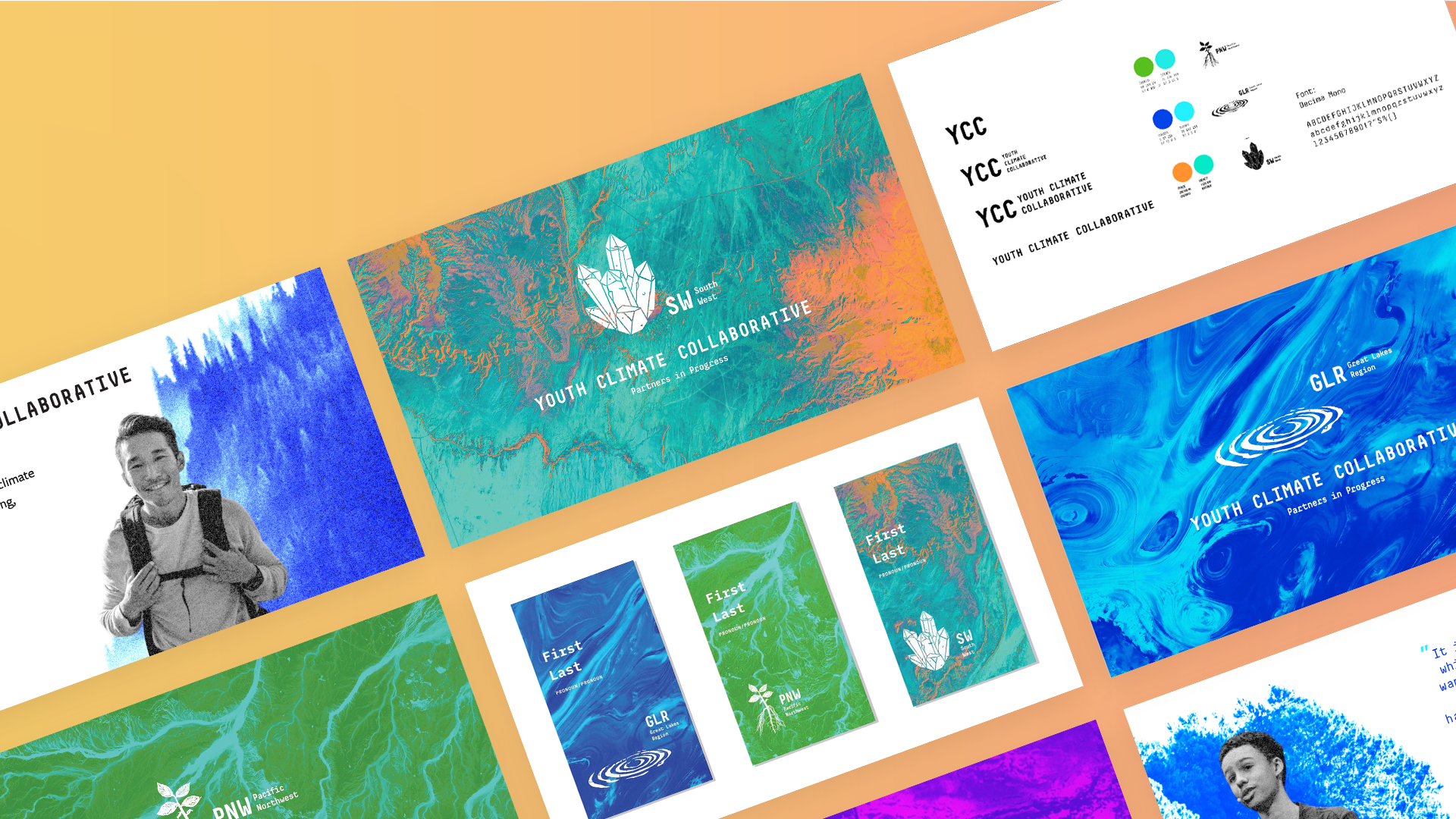 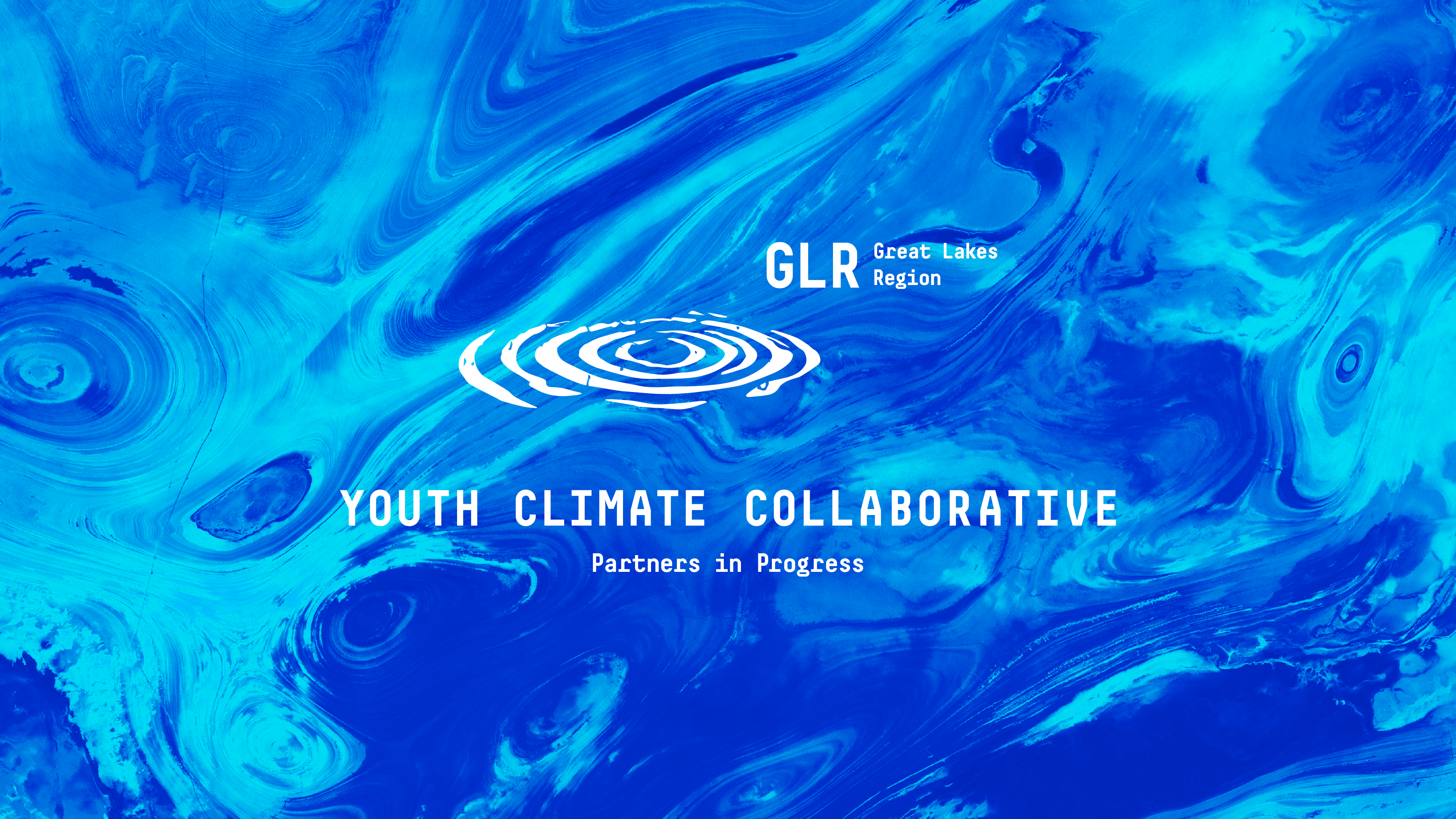 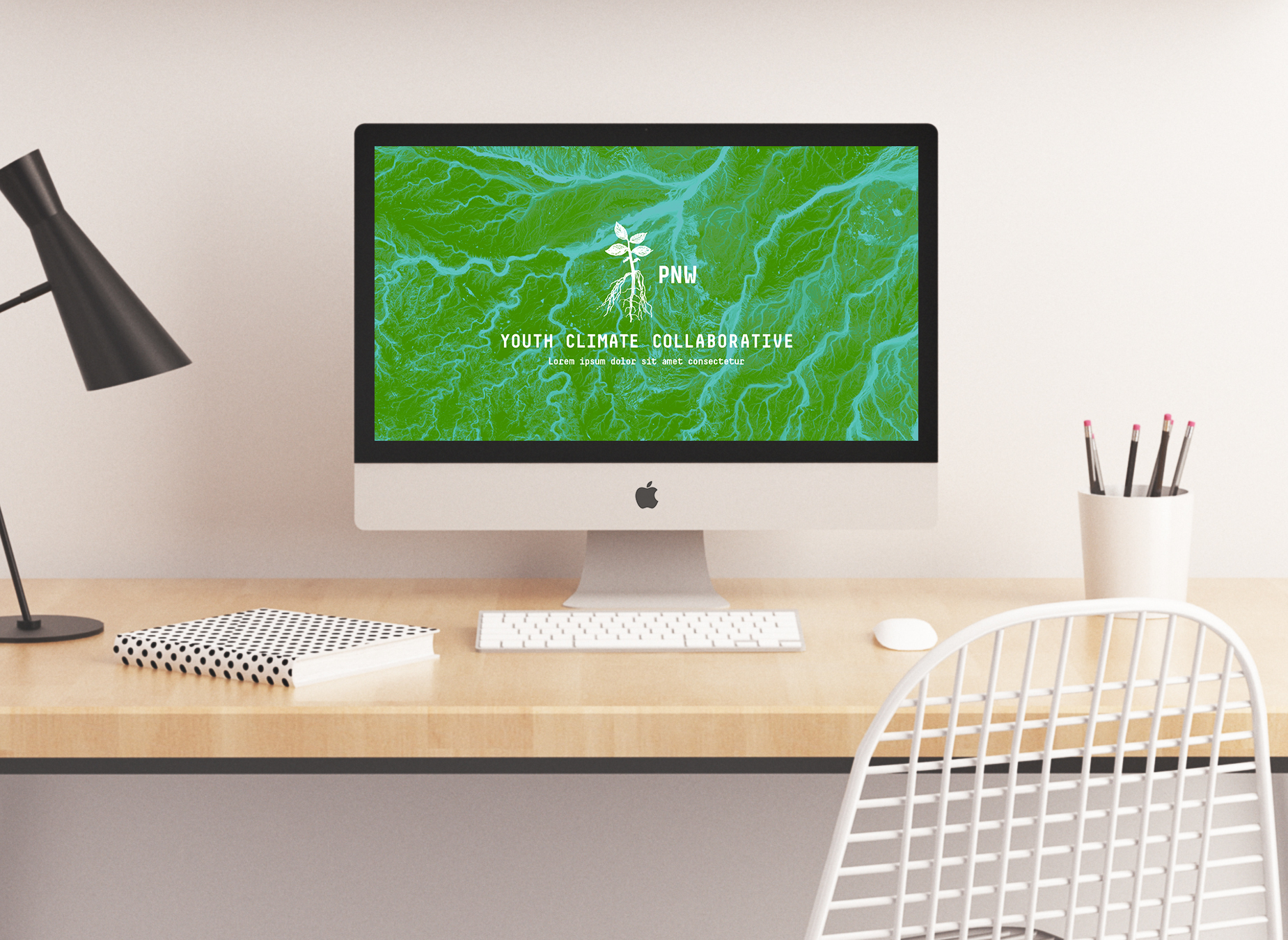 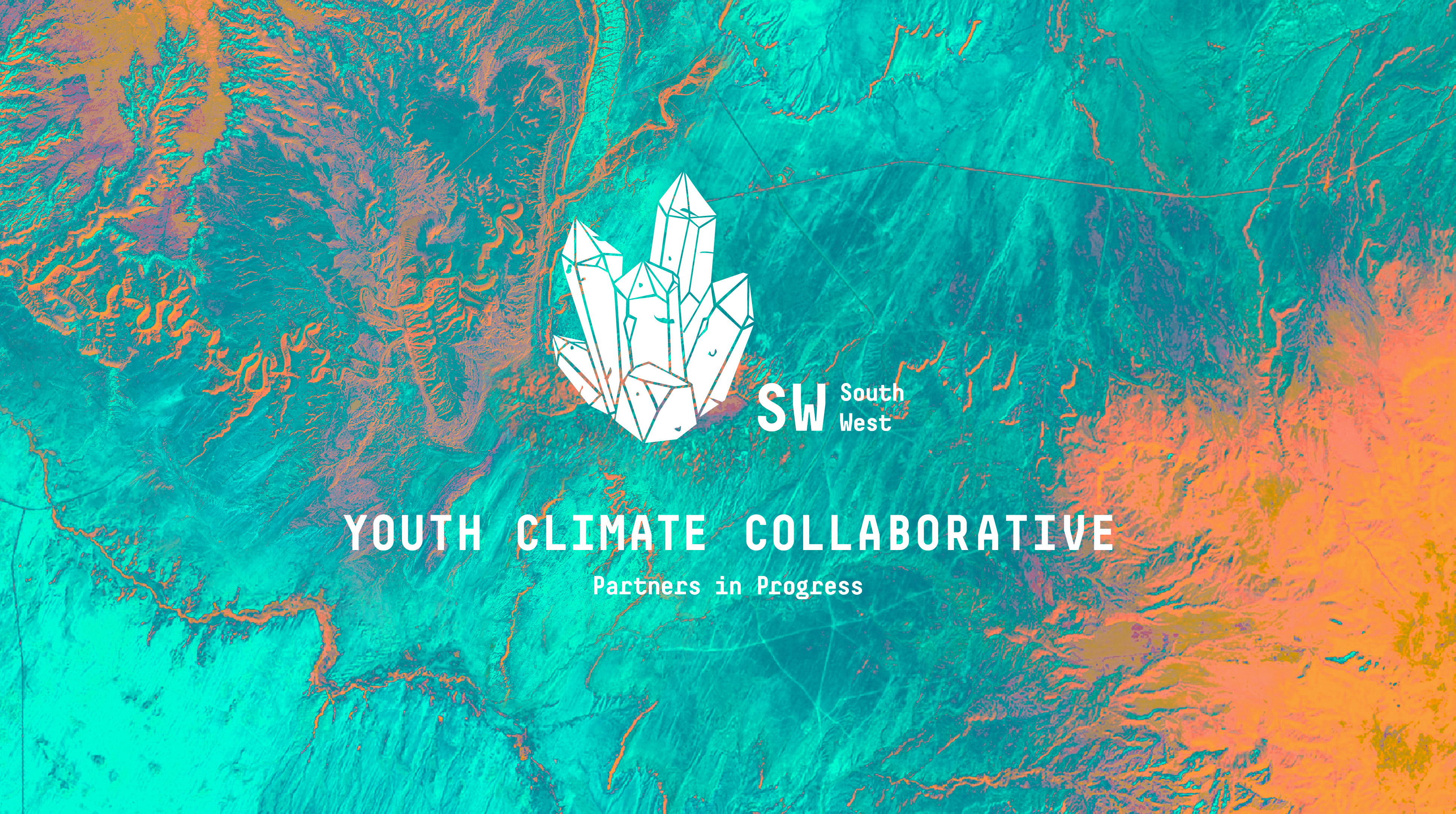 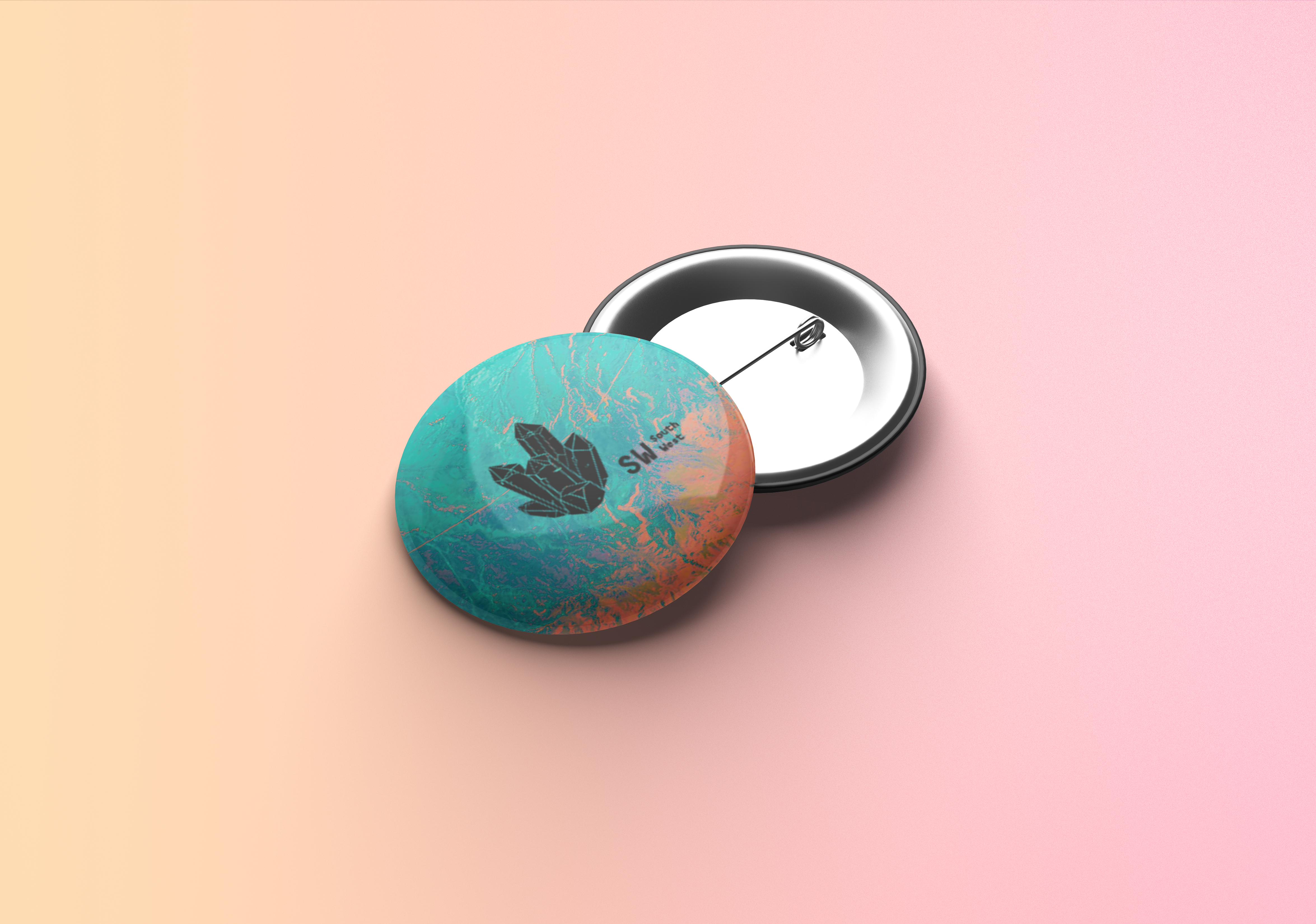 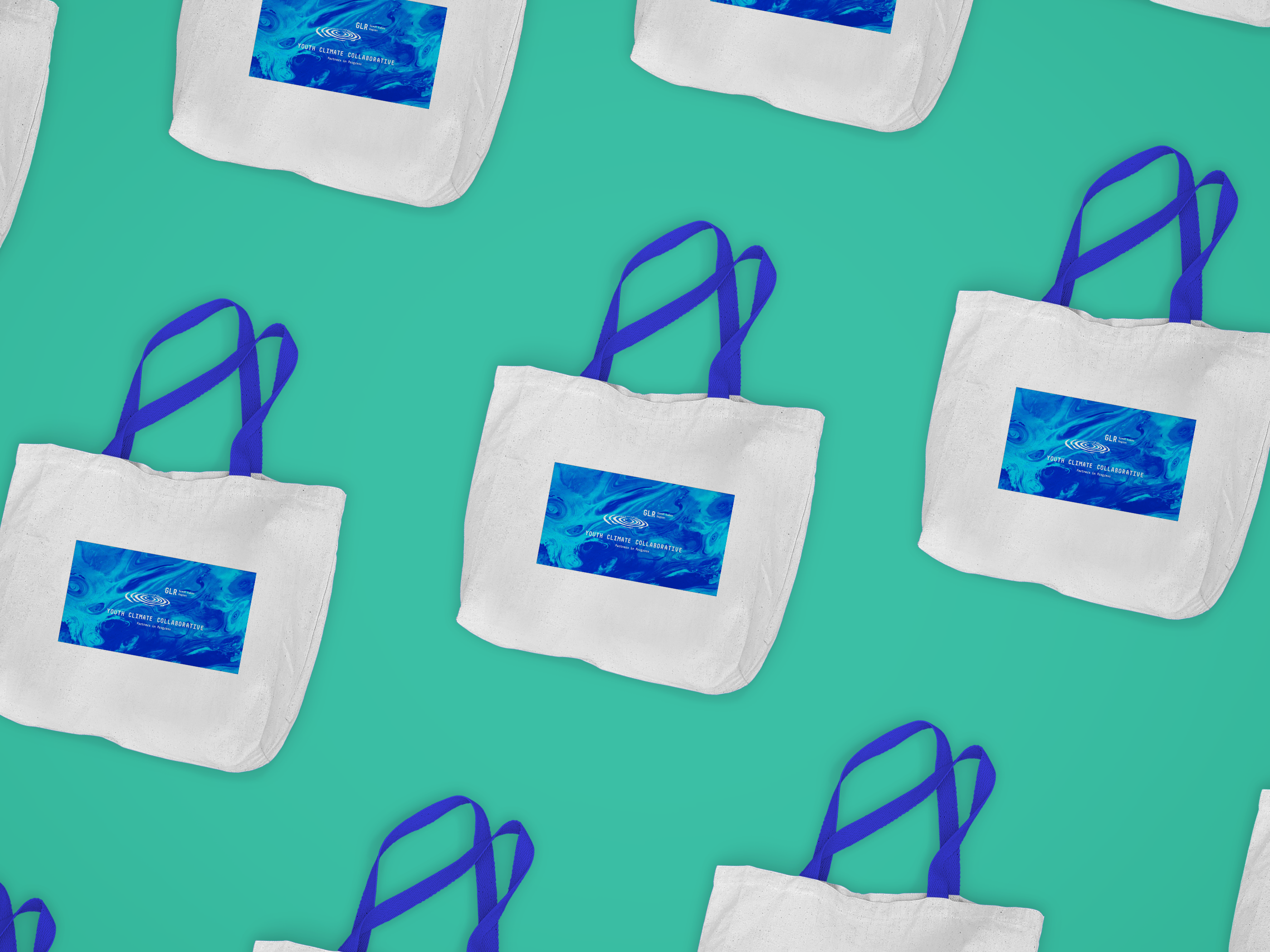 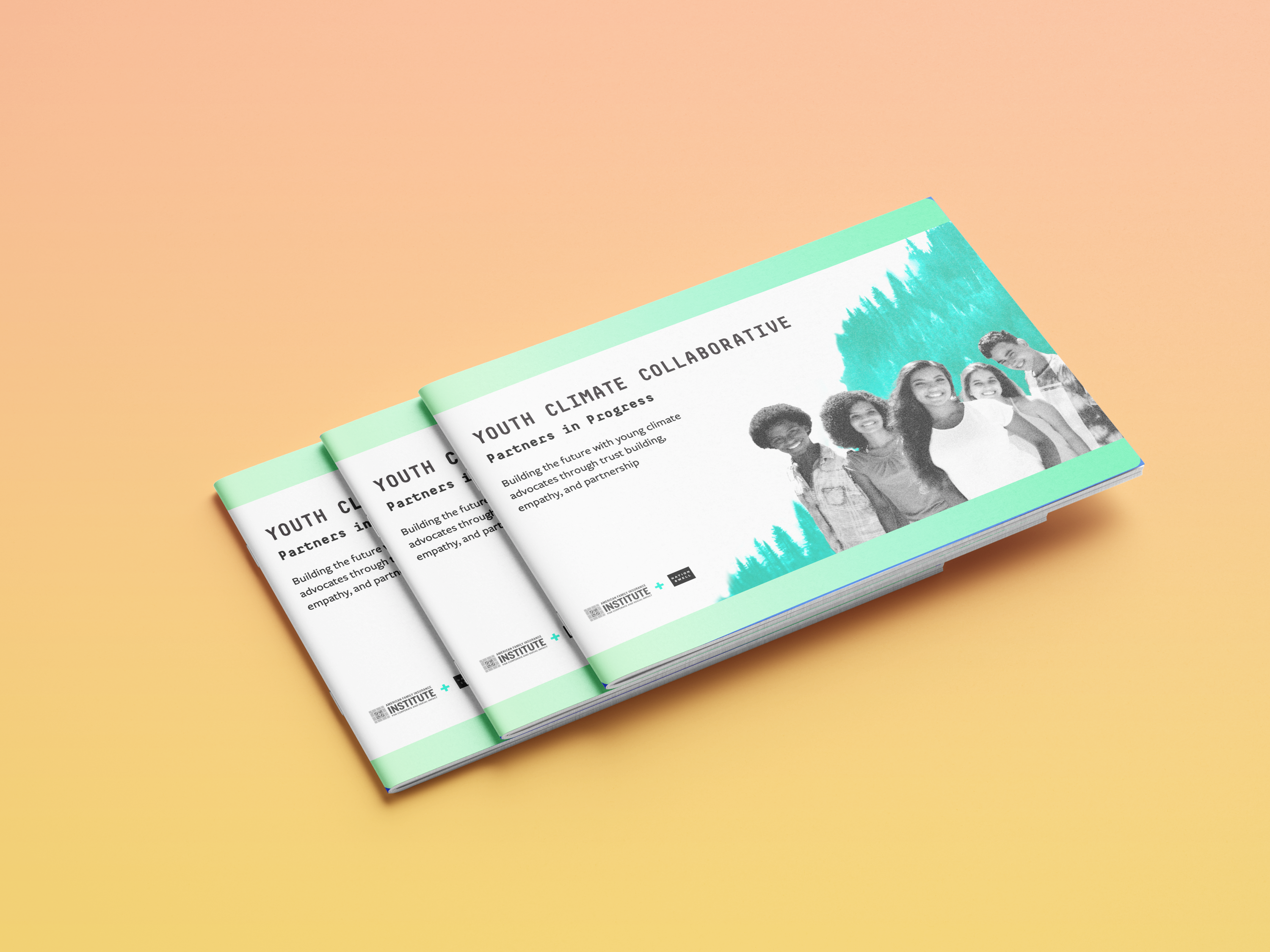 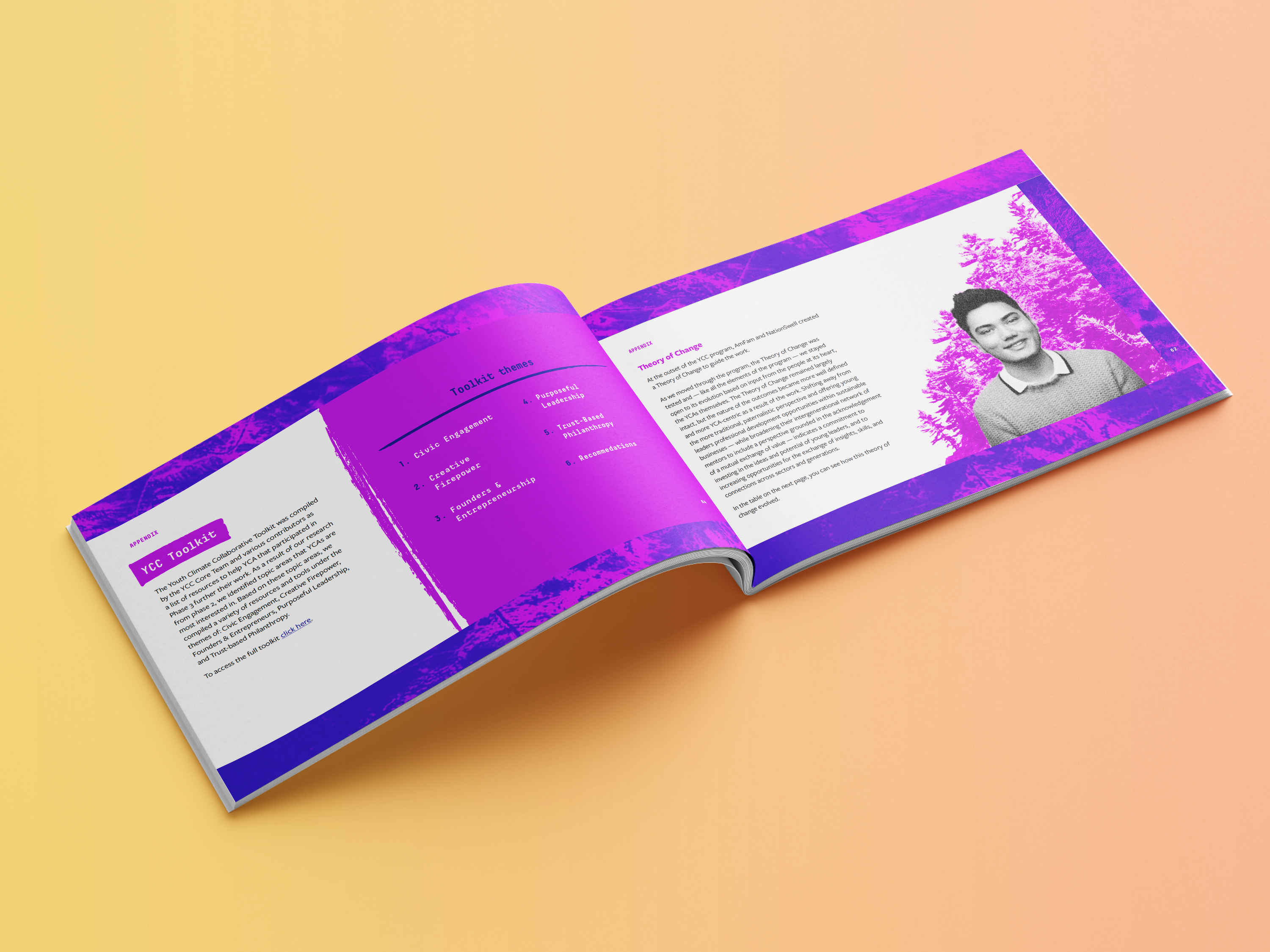 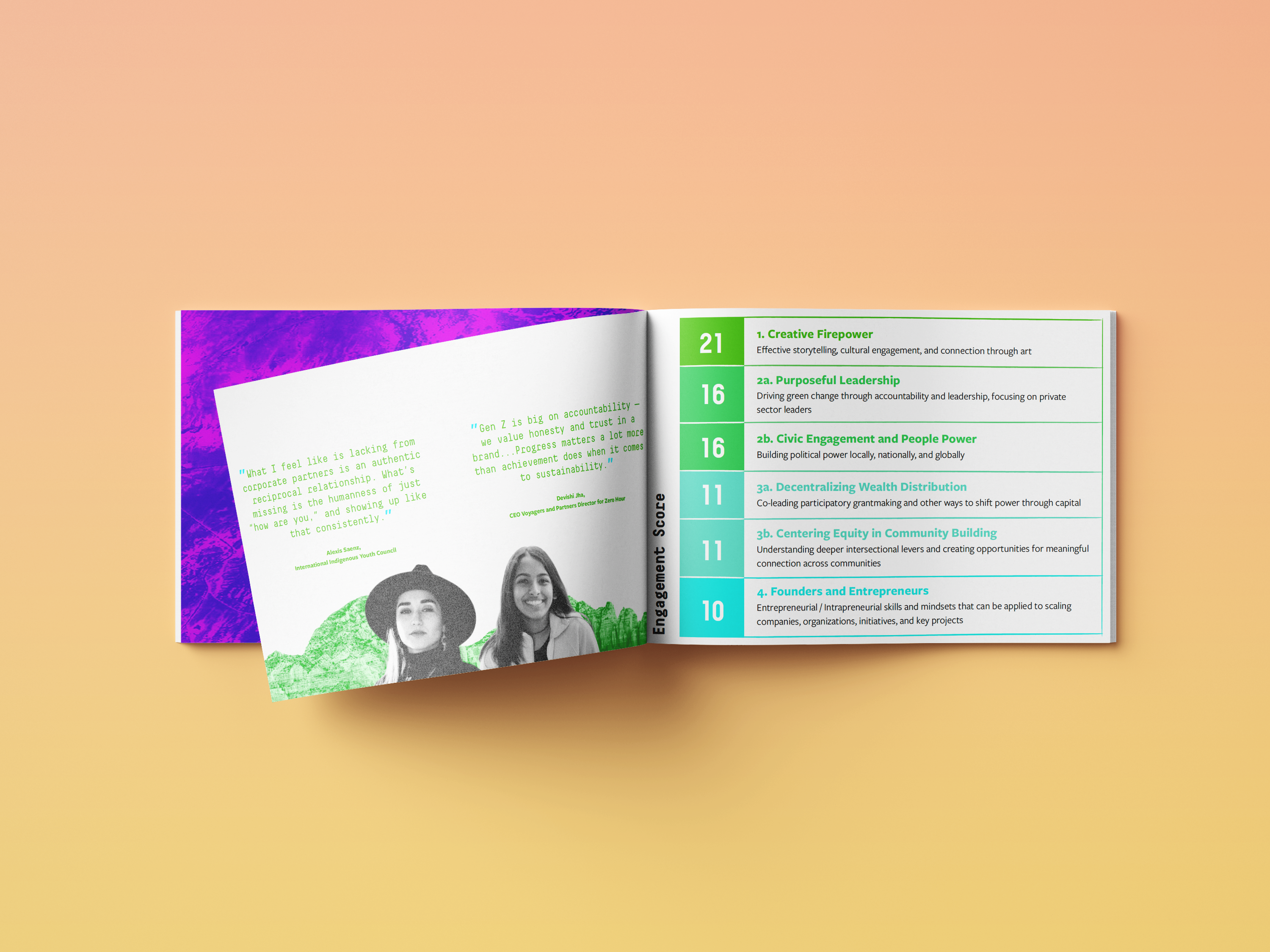