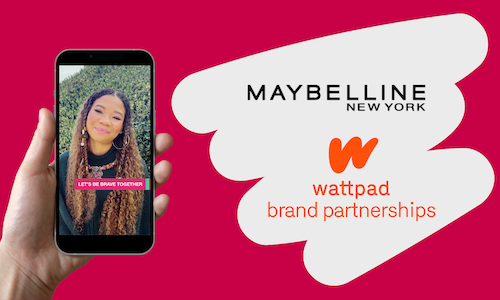 Wattpad and Maybelline New York teamed up for the second year in a row to help smash the stigma around anxiety and depression under the #BraveTogether initiative. Following the success of the 2021 campaign on Wattpad, Maybelline focused solely on amplifying the initiative during Mental Health Awareness Month 2022. The objective was to drive momentum from last year by leveraging Wattpad’s platform to reinforce Maybelline as a global brand that is actively passing the mic to key voices, removing barriers around mental health access and support, and ultimately creating positive change for youth in need.

The overall goals for this campaign was to create safe spaces for Gen Z and Millennials to talk about their mental health experiences and challenges, making resources and 1:1 support freely available, continuing to drive brand trust and affinity with Maybelline and contributing to the goal of raising $10M over 5 years for local mental health organizations and nonprofits.

Inspired by the success of our 2021 campaign and focusing our attention on driving awareness during Mental Health Awareness month, we knew that we needed to curate a storytelling experience that would have as much impact on our readers as it did off-platform and in local communities. We created a first of its kind and first-to-market write-a-thon (also known as a writing contest with a donation component) that unveiled a new theme and writing prompt at the beginning of every week in the month of May. In addition, every story submitted would trigger a $1 donation (up to a maximum of $40,000 to be divided between the 4 nonprofits we partnered with). Wattpad partnered with mental health organizations Sad Girls Club, the Loveland Foundation, the JED Foundation, and the Ali Forney Centre. Weekly writing prompts included sharing words of kindness to those in need, stories of overcoming fears, how to protect one’s emotional health, and sharing words of encouragement and support with LGBTQIA+ youth. The weekly prompts kept our community engaged, as they came back to the Maybelline profile every Monday to discover the latest writing prompt and the organization we were supporting.

We also worked with 6 Wattpad Creators with different lived experiences to kick off each weekly writing prompt by sharing their own stories on mental health, courage, kindness, pride and allyship. Hearing from these creators encouraged the community to participate and feel safe in knowing that sharing their stories would help and empower others on the platform.

To expand the conversation off-platform, we held a digital #WattpadSpeaks panel with 3 Wattpad writers and entrepreneur, producer and NYT Best-Selling author of the acclaimed After series, Anna Todd, to talk about how they use creativity to support their overall well-being. This was the first time a Wattpad Creator was moderating the conversation which helped drive more interest from fans, the community and media. The event was livestreamed on Facebook and YouTube and promoted alongside the campaign with custom display and video assets.

The campaign achieved or surpassed all benchmarks and left a lasting impression on the Wattpad community. Overall, the 4-week campaign garnered more that 44.6M impressions. The writing challenges received over 57k story reads, and story comments almost quadrupled in comparison to last year, indicating high engagement amongst community members. This high participation and engagement also drove more than 1,000 link clicks to mental health websites and resources and allowed us to hit our goal of donating a total of $40,000 USD to four mental health focused non-profit organizations, helping drive real-world impact in these local communities for youth in need. This donation was also the largest from any Wattpad campaign.

While the partnership was abuzz online, attracting significant press coverage from several media outlets including wwd.com, Financial Post, FashionUnited, Cosmetics Business, City Guide New York, Metro Family Magazine, Yahoo, and Uncover LA, the real success was seen in the outpouring of support from the Wattpad community. Thousands of comments celebrated and supported the non-profit organizations featured in the campaign, and overall there was a collective expression of gratitude towards Wattpad and Maybelline for creating healthy and safe conversations around mental health. 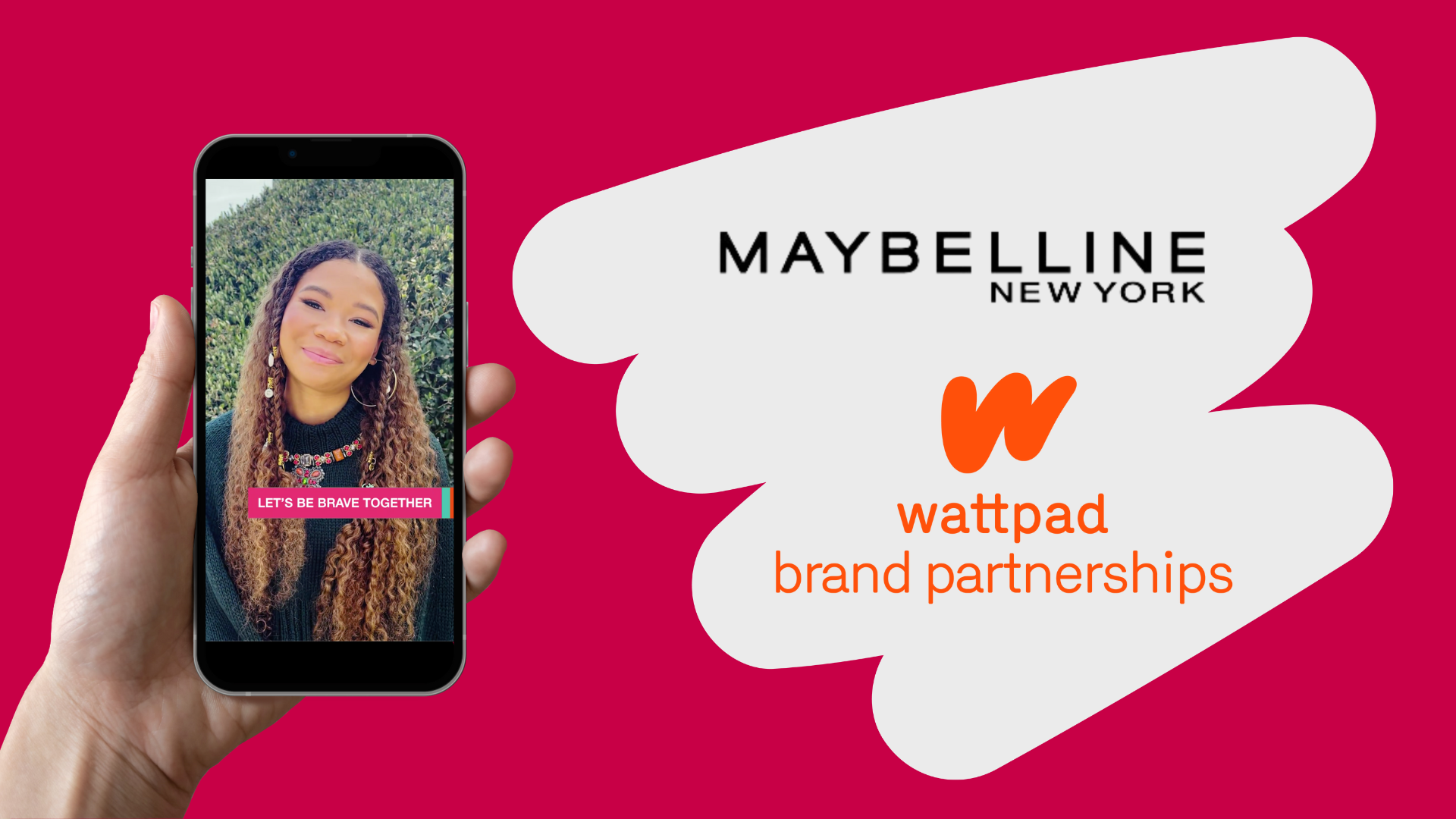 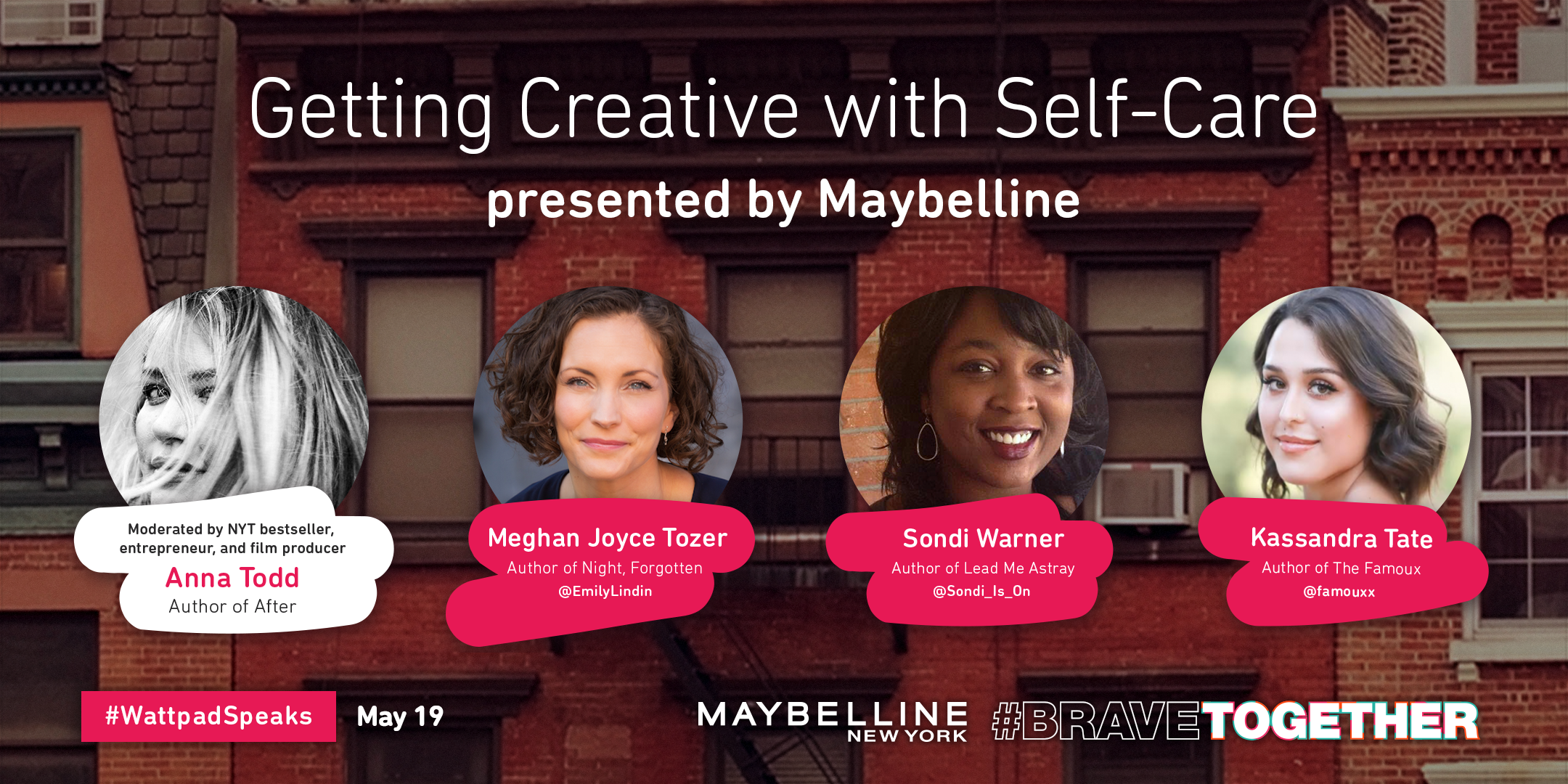