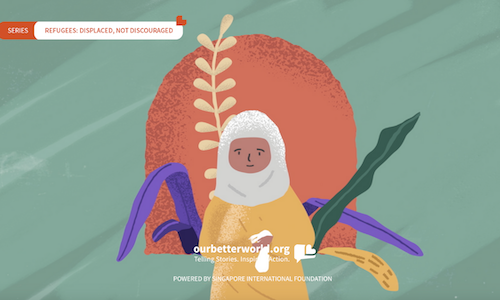 Since there are 27.1 million refugees in the world (Source: UNHCR), OBW made it a point to tell stories about refugees in Asia who are finding ways not only to survive but thrive as they await resettlement. These stories also include the local communities in host communities helping refugees get back on their feet. The goal of our telling refugee stories is to raise awareness on the plight of refugees in Asia, recognise our shared humanity and inspire people to take action for the welfare and well-being of refugees.

Towards that end, in September 2021, OBW told the story of Warsan, an orphan and a refugee in Indonesia who found her strength to survive through writing. With the support of friends and allies who continue to encourage her, writing became her reason to thrive. She started an online magazine for the refugee community with her friend Kieren. Named The Archipelago, their slate of writers are stateless people from different countries.

Warsan’s journey is a story of resilience, courage and hope. It’s a story of a person who’s not looking for a handout, but a hand up. She is doing her best to uplift not just her life but the lives of her fellow refugees.

The strategy was to hone in on one story of one refugee – Warsan – as an example of the plight and struggles of refugees. This includes what they had to go through to get to their host country.

We targeted audiences on social who (1) liked inspiring human-interest stories and (2) those who had an interest in refugees, immigration and diversity and inclusion across Indonesia, Malaysia, Singapore and the Philippines.

Our key message for the story was Warsan’s hope – for herself and for others like her. She may be an orphan and a refugee, but Warsan is determined to be the author of her own story. Writing not only helped her overcome her pain, but it also ignited her love for life.

Since the story was told in animation, OBW leveraged on the form to create social media assets to engage people and draw them into the riveting story of Warsan’s life experience of struggle and survival.

During the two-week social media campaign for the story, the video was viewed 545,900 times.

On the website, the video had a high retention rate of 5:12 minutes for a 6-minute video.

Refugees as a topic is less well-received in markets that are host countries to refugees, but Warsan’s story which was told using animation fared better than OBW’s non-animation refugee stories in terms of View Through Rate.

The story was shared 284 times and received mostly favourable comments directed at Warsan, a win, given how divided people can get with regards to the refugee crisis.

Some of the comments:

“Your story is very nice and a beautiful message for everyone it is not only for refugees. God has been blessings you in all your difficult and you are a brave lady.” – Venu Gopal

“Her story is very inspiring. Lady, you are strong, brave and intelligent. May success as refugee in my country encourage others as well. God bless you sister.” – Caroline Sarayar

“As a writer, I completely relate to her feelings about writing. All success to you, young lady, You’ve seen much, and may your stories reflect them.” – N.V. Subramanian

The story was very well received in general, with most feeling a sense of admiration for Warsan’s experience as a refugee. 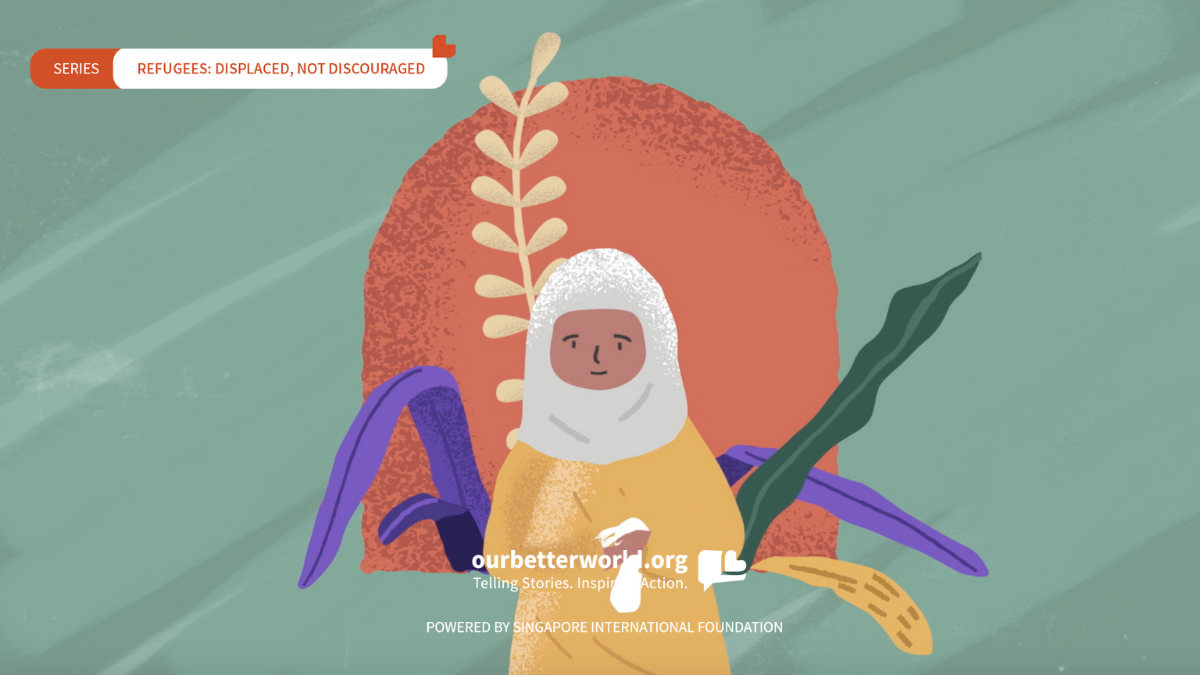 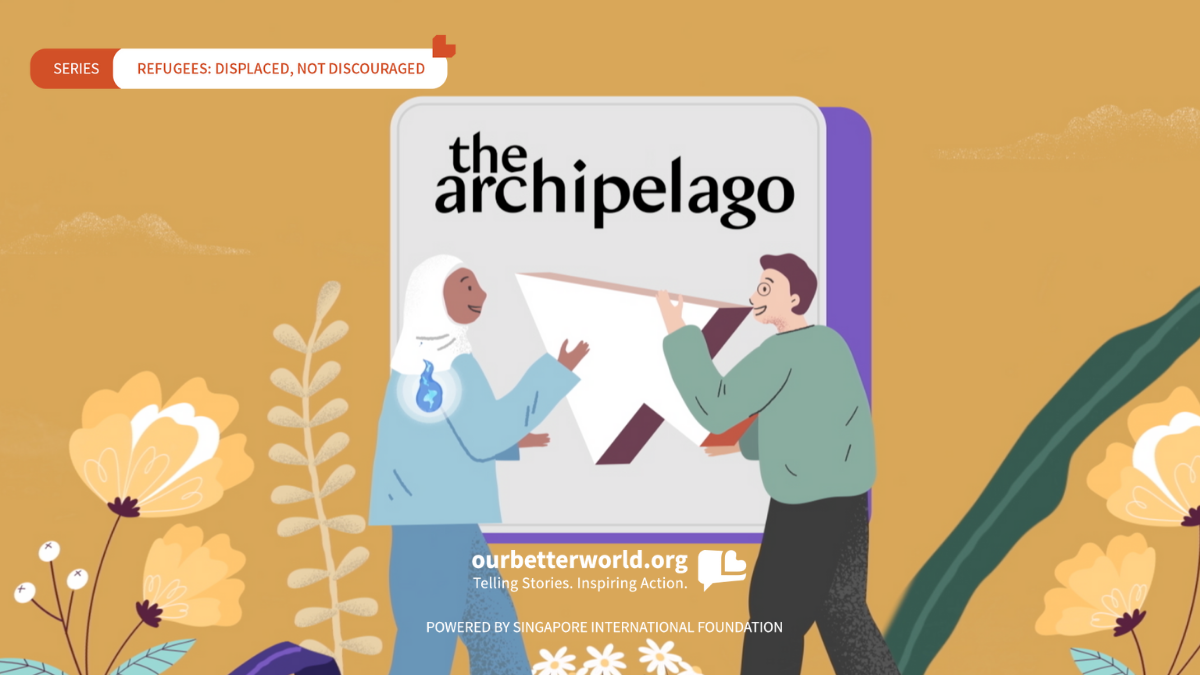 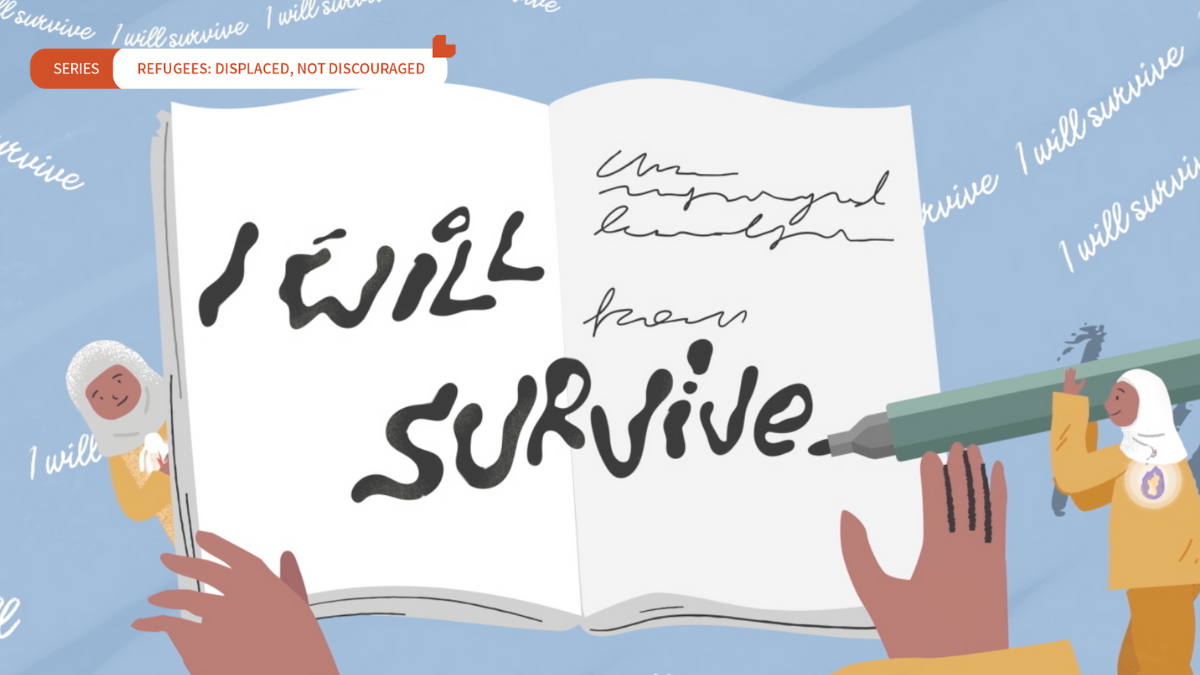 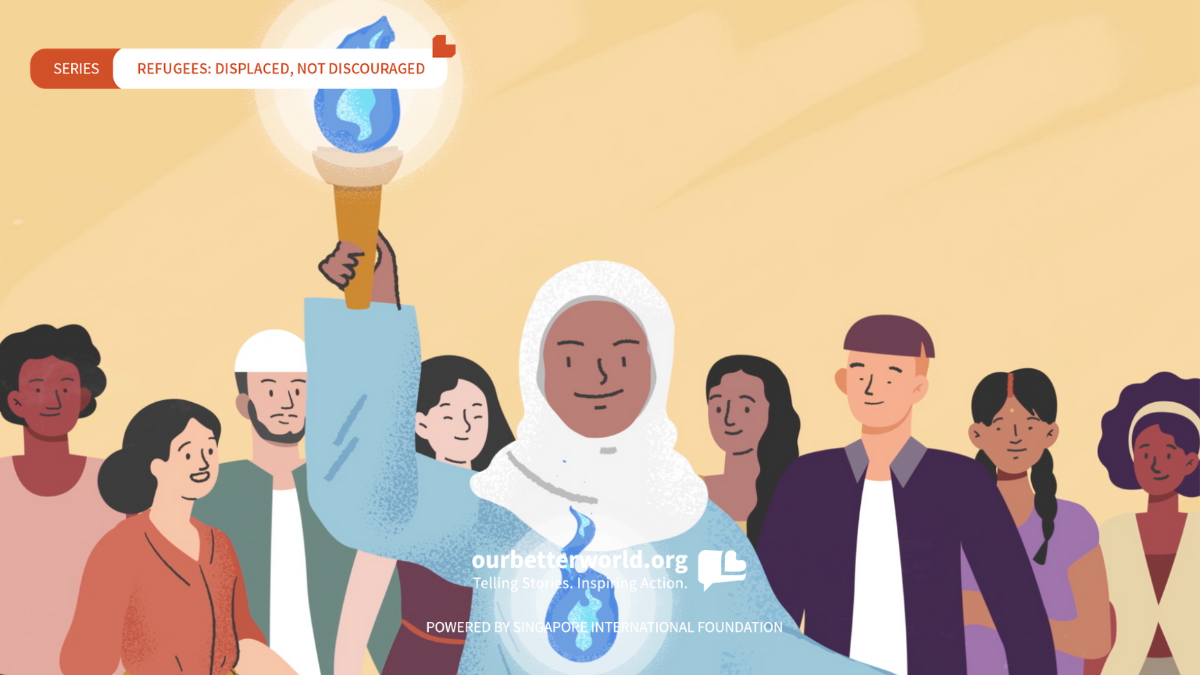 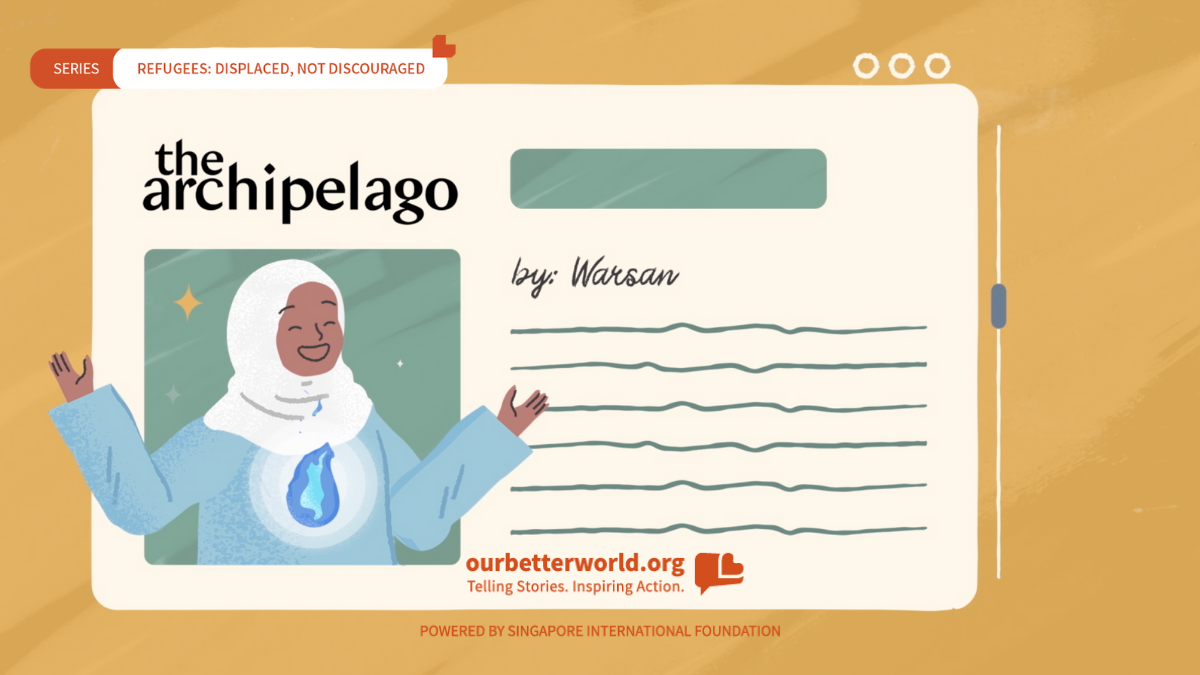 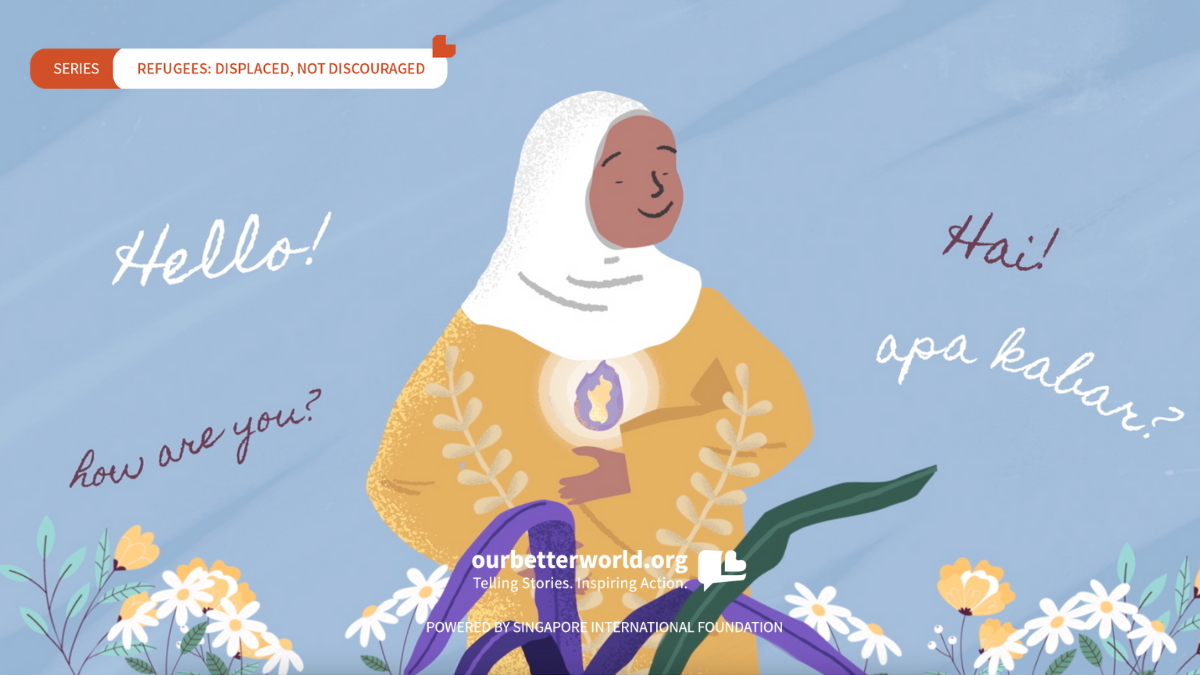