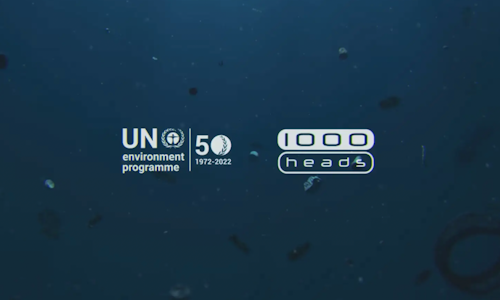 The United Nations Environment Programme tasked 1000heads with creative and strategic leadership of a new campaign for one of their key missions - to turn the tide on plastic pollution. The strategy needed to overcome a combination of communication challenges:

With this phase of the campaign UNEP needed to:

The aim was to create a ground-swell in public opinion that would influence government and industry to act.

We asked ourselves a simple question: if the effects of plastic on the world around us seem to go unnoticed would plastic go unnoticed if it polluted our social feeds?

We decided to make people uncomfortable enough to open their eyes and stop ignoring the problem.

The campaign subverted the very nature of platforms and formats that people are so used to.

The campaign was brought to life across owned, earned, paid channels.

Creating a sense of urgency...

To kick-off, we polluted people’s social feeds with plastic...

This was all complemented by a targeted paid media plan, ensuring our message was seen by the right audiences across our key markets.

The campaign was split into phases – allowing us to go deeper into the less familiar aspects of plastic pollution.

We went on to combat the effects that fast-fashion and cosmetics industries have on the problem – the ‘Look Closer’ element of the campaign used seemingly normal images of everyday items of clothing and cosmetic products but challenged people to zoom in to look closer and see the hidden plastics within.

And in the ‘Think Twice’ phase, we asked people to pause and think before buying items with unnecessary plastic packaging, harnessing an insight that when standing in front of a veg stand with peppers wrapped in plastic sitting next to peppers without, the majority of people still picked the plastic peppers… If we could get them to think twice at that purchase moment, we could change a habit.

Ambassadors shared the campaign and their own commentary on it highlighting the necessity and urgency of action. Initial social reaction data showed their voices were resonating with audiences - so to maximise impact we created a wave of new UN assets featuring the ambassadors, promoting them from UN social presences.

The campaign exceeded KPIs, driving a +48% uplift in views of UNEP’s social channels showed that we got the attention of people through the targeted content distribution reaching over 12m people.

Reactions to the campaign message - a 23% lift in volume compared to previous campaigns - showed indications of people listening.

Messages of support, of commitments to take action and of a desire to put pressure on government and industry stakeholders gave the campaign momentum.

400,000 people have taken a positive social action as a result of seeing the campaign so far, 30k people have been compelled to spend time on the Clean Seas site - discovering more about what they can do and say to turn the tide on plastic pollution.

The advocacy of UN Goodwill Ambassadors gave us incremental reach of 14m across their own social presences, pushing more people to UN destinations to find out more and to take action.

The campaign period saw a 195% increase in monthly mentions of UNEP’s Clean Seas initiatives more broadly, with the #FaceThePlasticTruth campaign acting as a conversation starter about the global problem.

The campaign attracted the attention of global political and environmental leaders. The former Minister For Climate Change in Pakistan, The Ministry of the Environment in El Salvador, The Egyptian Ministry of Electricity and Renewable Energy and Hijauku.com - a Green and Climate Advocacy Network Indonesia - all embraced the campaign and became vocal advocates.

An analysis of public conversation about microplastics showed a lift of +48% against the number of conversations that appeared on Twitter before the campaign began.

Analysis of commentary on UNEP content revealed that an estimated 67% of the audience reached were rated high in the resonance of the campaign message. This analysis also identified evidence that understanding of the subject of microplastics was increasing too. 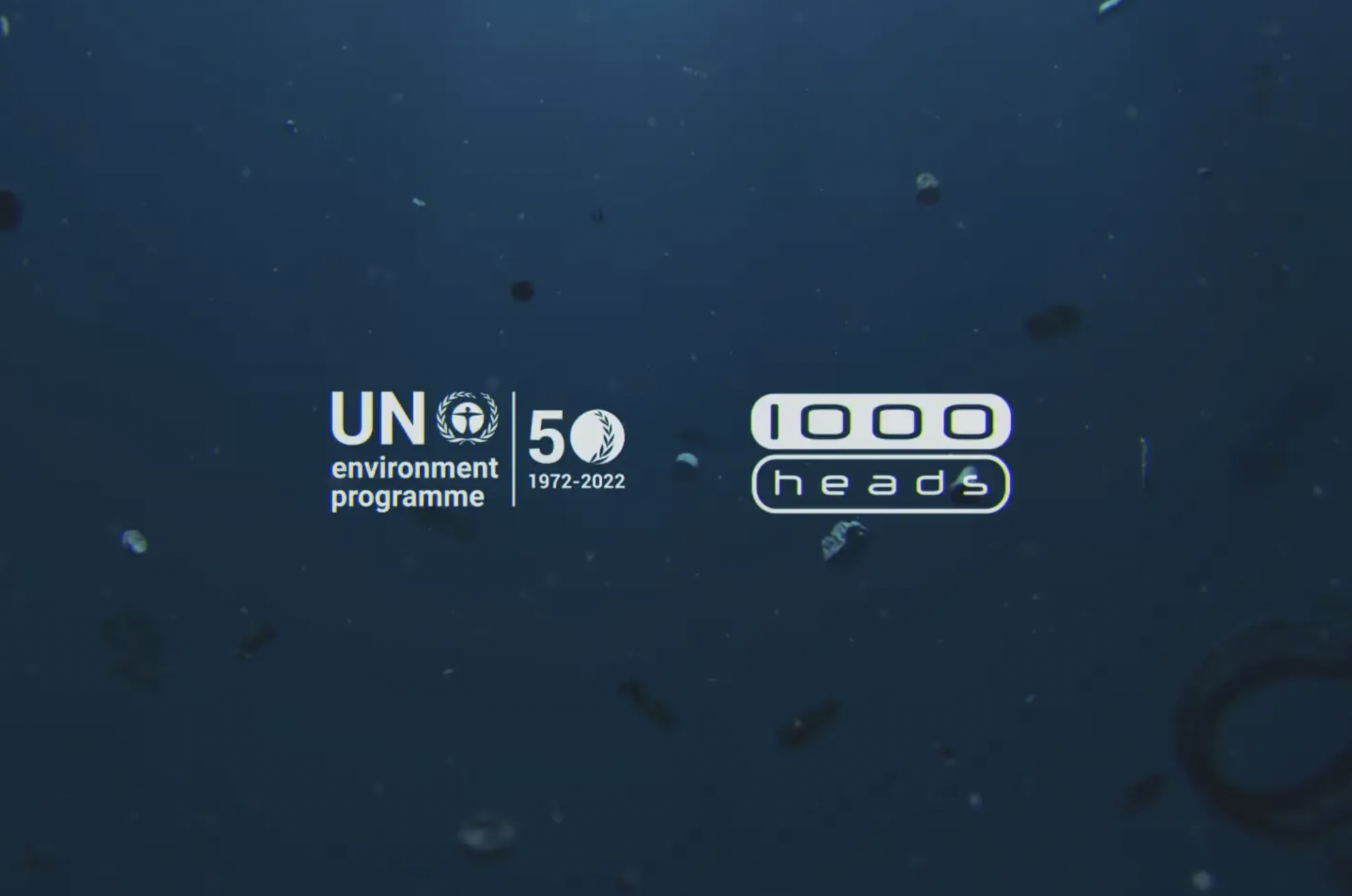 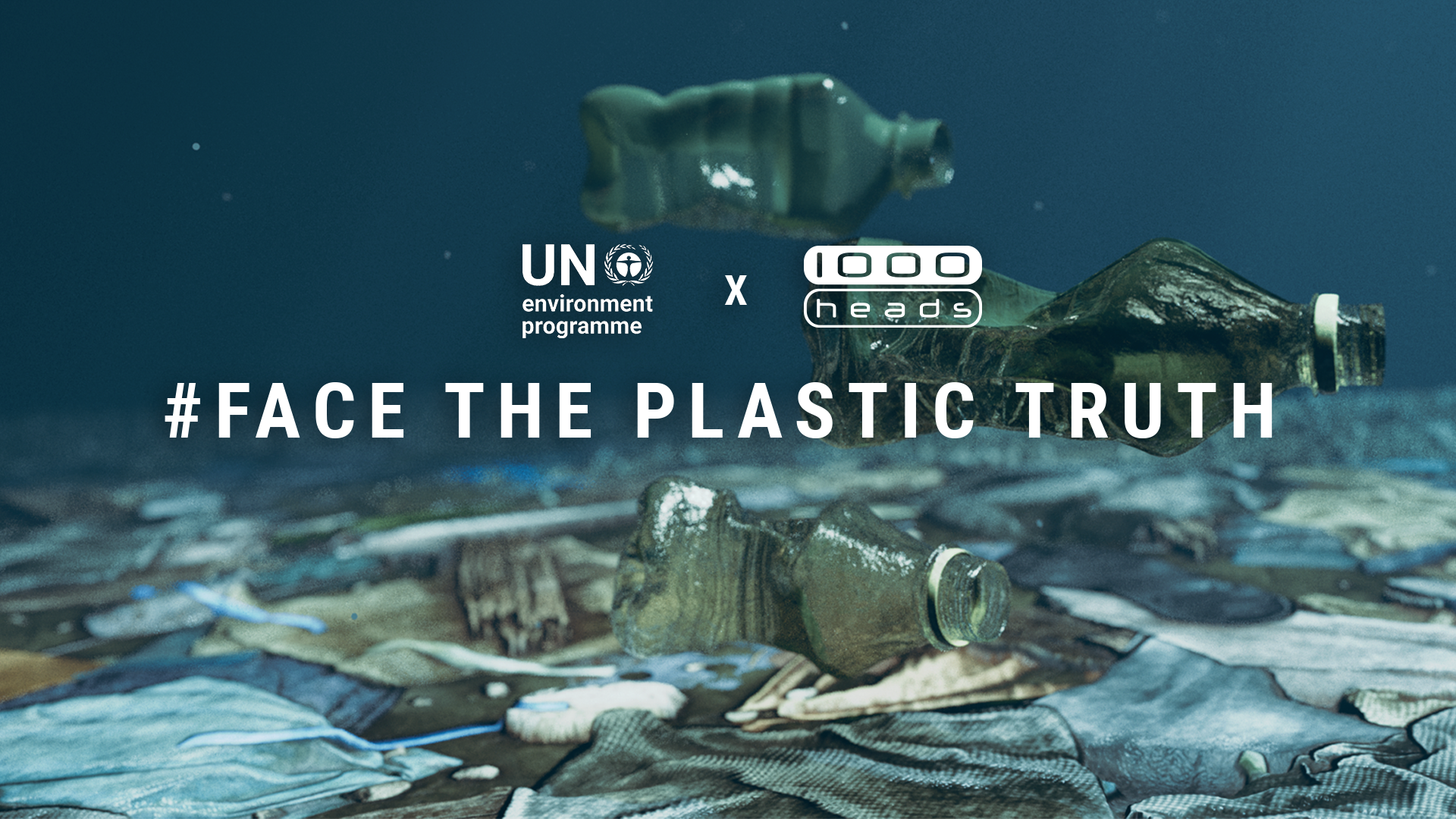