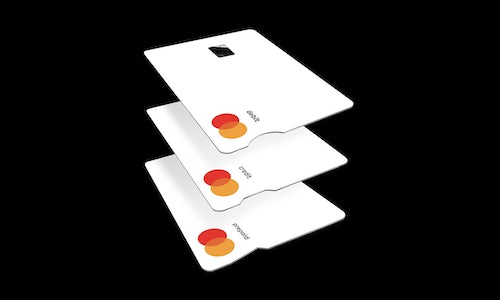 Mastercard is on a quest to create an inclusive economy that works for everyone, everywhere. The company, which recently announced it is linking its employee compensation to its ESG goals, is extending its commitment to introduce innovative ideas and products to embrace overlooked communities with the launch of Touch Card. Touch Card is a new accessible card standard for blind and partially sighted people, designed to provide a greater sense of security, inclusivity, and independence to the 2.2 billion people around the world who are blind or partially sighted (World Health Organization).

Touch Card enables blind and partially sighted people to tell, at a touch, what card they are holding, making the everyday act of payment simpler, more intuitive, and more inclusive. This innovation builds upon a current design standard by introducing a simple, yet effective system of notches built into the side of the card, allowing consumers to use the right card, the right way, using touch alone. Credit cards have a squarish notch, debit cards have a circular notch, and prepaid cards have a triangular notch. The standard has been designed to work with all point-of-sale terminals and ATMs, ensuring it can be deployed at scale.

Mastercard’s concept was vetted and endorsed by The Royal National Institute of Blind People (RNIB) in the U.K. and VISIONS/Services for the Blind and Visually Impaired in the U.S. The card was co-designed by IDEMIA, the global leader in Augmented Identity, providing trusted solutions in the physical as well as digital space.

Mastercard brought in a cross-functional team along with external partners to ensure the product’s design was successful from a community, functionality, and manufacturing standpoint.

One of the many challenges the company found is that more cards are adopting a modern, simplified design. They have moved to flat surfaces without embossed names and numbers, which is something that blind and partially sighted people rely on to differentiate payment cards from other cards.

Another insight that helped inform the design is that only one in ten blind people are fluent in Braille, proving that embossments are not an optimal solution. The specific shape of the notches was thoughtfully chosen to be compatible with manufacturing tools and viable for long-term user experience — ensuring it doesn’t produce excess waste, wouldn’t create harm to the payment terminal if inserted incorrectly, would retain the shape, and is easily recognizable by touch alone.

Mastercard created a commercial titled “Spotlight,” which was produced with audio description, designed with partially sighted and blind people in mind from the beginning, not as an afterthought. The main character in the commercial is played by Marilee Talkington, an award-winning actor, artist, writer, director, and disability advocate who also has vision loss. Mastercard aimed to effectively leverage sound and vision in a way that feels complementary, not contradictory, to reach both people without full use of their sight as well as their partners, friends, and family. To do so, Mastercard engaged Dolby’s spatial audio to make the ad accessible for all. It is one of the first ads of its kind.

Touch Card complements previous innovations by Mastercard aimed at providing solutions for this community, such as embedding its sonic DNA at 220 million checkout counters worldwide to signal that a transaction has gone through successfully. The launch of Touch Card also underscores Mastercard’s commitment to inclusivity. It follows the introduction of True Name™, designed in support of the transgender and non-binary communities.

Through Mastercard’s network, banks and card issuers everywhere can put this innovative design solution into the hands of people worldwide.

About 2.2 billion people around the world have visual impairments, according to the World Health Organization. Mastercard’s Touch Card was vetted and endorsed by The Royal National Institute of Blind People (RNIB) in the U.K. and VISIONS/Services for the Blind and Visually Impaired in the U.S. The card was co-designed by IDEMIA, the global leader in augmented identity, providing trusted solutions in the physical as well as digital space.

For people with disabilities, technology has been a boon in the ability to communicate, engage and work. Innovations such as facial recognition and fingerprint scanners have revolutionized the way people with disabilities access and experience technology. But billions of people in the world pay with cards at tens of millions of merchants, and no one should be left behind. Mastercard’s pledge of inclusivity and commitment to human-centric design lift a huge burden off the shoulders of visually impaired people by providing them with a more meaningful sense of security and independence whenever and wherever they pay.

Mastercard’s experience and expertise in developing standards for card design and technology, combined with the company’s global reach, gives banks and card issuers everywhere the ability to put the Touch Card in the hands of consumers worldwide. Touch Card was first launched in United Arab Emirates with Ajman Bank and is expected to expand globally with leading financial institutions to issue the card. 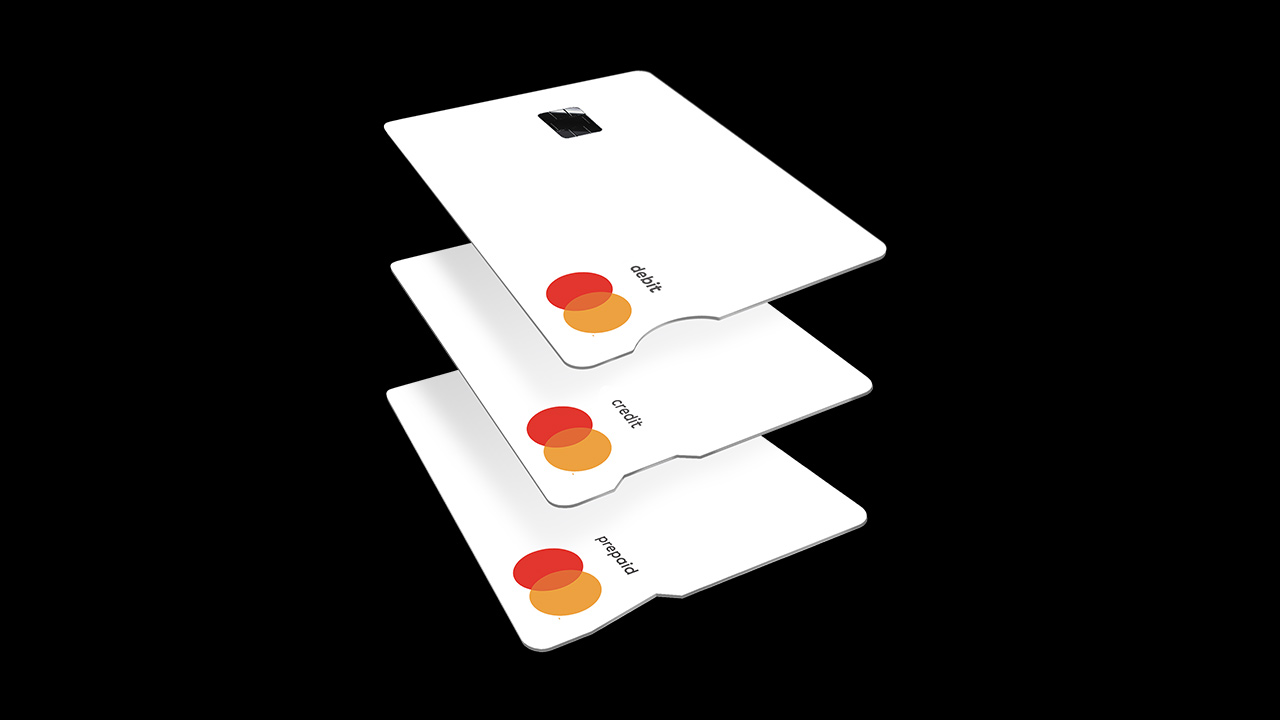