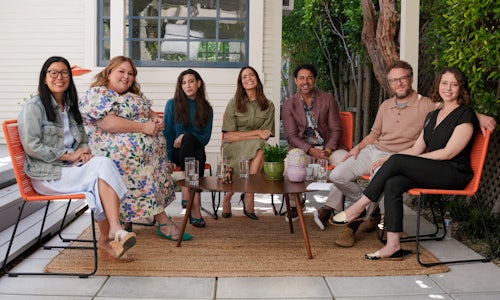 This Is Us. This Is Care. A Conversation.

With over 10,000 baby boomers turning 65 every day and 53 million family caregivers in the US, caregiving is one of the most pressing issues of our time. Everyone deserves access to care, but the U.S. falls short in helping families and caregivers thrive. Transforming our care infrastructure (to allow everyone to care for their family, and live and age with dignity) requires us to fight for groundbreaking policies, build power amongst caregivers and those they care for, including aging and disabled people, and invest in cultural strategies that change how we relate to and value caregiving.

Storytelling has the power to change culture. NBC’s This Is Us drew in millions of viewers as its final season centered on family matriarch, Rebecca, as her Alzheimer’s diagnosis progressed. This represented a major step forward in giving visibility to the experience of family caregivers across the country, capturing the nuanced realities of caregiving through all its highs and lows. It also offered a model for audiences for how to have tough but important conversations around care.

We intended to highlight the value of such radical representation and get audiences thinking overtly about care. Our goal was to partner with NBC and the series to reach fans and make explicit what was implicit about the Alzheimer’s and caregiving narrative. We leveraged the opportunity to spark a national dialogue about how aging and caregiving are universal human experiences, and how care is an issue deserving of visibility in our culture and collective public solutions.

This Is Us. This Is Care. A Conversation. is a multiplatform campaign led by Caring Across Generations and HFC, built around a 30-minute filmed conversation between This Is Us stars Mandy Moore, Chrissy Metz, Jon Huertas, series Executive Producer KJ Steinberg, Caring Across Generations’ Executive Director, Ai-jen Poo, and HFC co-founders Seth Rogen and Lauren Miller Rogen. The conversation covers the significance of putting Alzheimer’s and caregiving into the mainstream spotlight. This was the first campaign of its kind to strategically partner with a major network television series to combat our culture’s stigmas around caregiving, dementia, and end-of-life planning, through a combination of video, social, and PR content.

The decision to partner with This Is Us was made not only because of its radical representation of intergenerational care but also by values-based audience research that Caring Across Generations spearheaded to identify those most persuadable to the issue of care. We identified that many people in this target group are fans of network television and family-centric content. Between the show’s fan base and its immense relevance to our larger narrative change goals, This Is Us provided an optimal opportunity to connect the dots between the show’s portrayal of caregiving and the need for public solutions to this issue.

We intentionally chose to partner with Hilarity for Charity (HFC) because they serve as the leading organization for caregivers of families dealing with Alzheimer’s and Dementia. Caring Across and HFC have been partners for years, and the series provided the ideal opportunity for us to combine our research, strategic relationships, and cultural tactics to reach a wide audience and bring them into our issues.

We began with a digital and press strategy that included developing social content around weekly episodes as well as a guest column authored by Caring Across’ Ai-jen Poo and HFC’s Lauren Miller Rogen for The Hollywood Reporter. The column was published in March 2022 and highlighted the power and value of seeing realistic, nuanced, end-of-life care planning on television. The piece celebrated the representation the series provided while calling upon the industry to further invest in care narratives and harness their cultural power to disrupt norms around aging, illness, and the value of care.

Following this, we pitched a digital campaign to executives at NBCUniversal and 20th Century Fox. Our goal was to produce a high-quality, filmed conversation between the cast, series writers, and both organizations to expand upon the care narratives presented in the final season of the show—connecting the dots for fans. While scheduling and executing a campaign in partnership with the series during its final weeks of filming was incredibly challenging, Caring Across and HFC were able to maximize our efforts and independently produce the project over the course of just two months. With the generous help of our partners, we organized a brief taping, prepared thoughtful talking points, oversaw an accelerated edit, and planned and executed a robust digital distribution strategy that included collaborative posts with cast members, series creator Dan Fogelman, and NBC.

This Is Us. This Is Care. A Conversation. reached an organic audience of 3.4 million. Launching shortly after the series finale, the conversation scaled ongoing dialogue amongst fans about the realities of family caregiving on and off screen. Caring Across Generations and HFC met our shared objective of reaching communities across the U.S., especially fans, with content that explicitly named caregiving as a universal human experience and pressing social issue that requires collective solutions.

The numbers demonstrate that we met our goals, but the qualitative reactions we received from fans best revealed our true impact. The campaign received hundreds of comments from fans expressing how the conversation resonated with them and led to them sharing their personal caregiving experiences. An example of this is, “My grandma suffered and dad’s still suffering with dementia. Moved into a nursing home right after easter…Thanks to all of you for reflecting life from the first moments up to its last.”

The content received overwhelmingly positive reactions from the cast, series creator Dan Fogelman, NBC, as well as press in The Hollywood Reporter. Our partners across the non-profit sector and entertainment industry also responded enthusiastically. One funder invited us to present the campaign to their Board.

A secondary, more long-term goal of the campaign was to inspire other content creators to include storylines about caregiving with the depth that This is Us did, and we received numerous positive responses from entertainment professionals who were moved by the uniqueness and timeliness of the conversation.

Video for This Is Us. This Is Care. A Conversation. 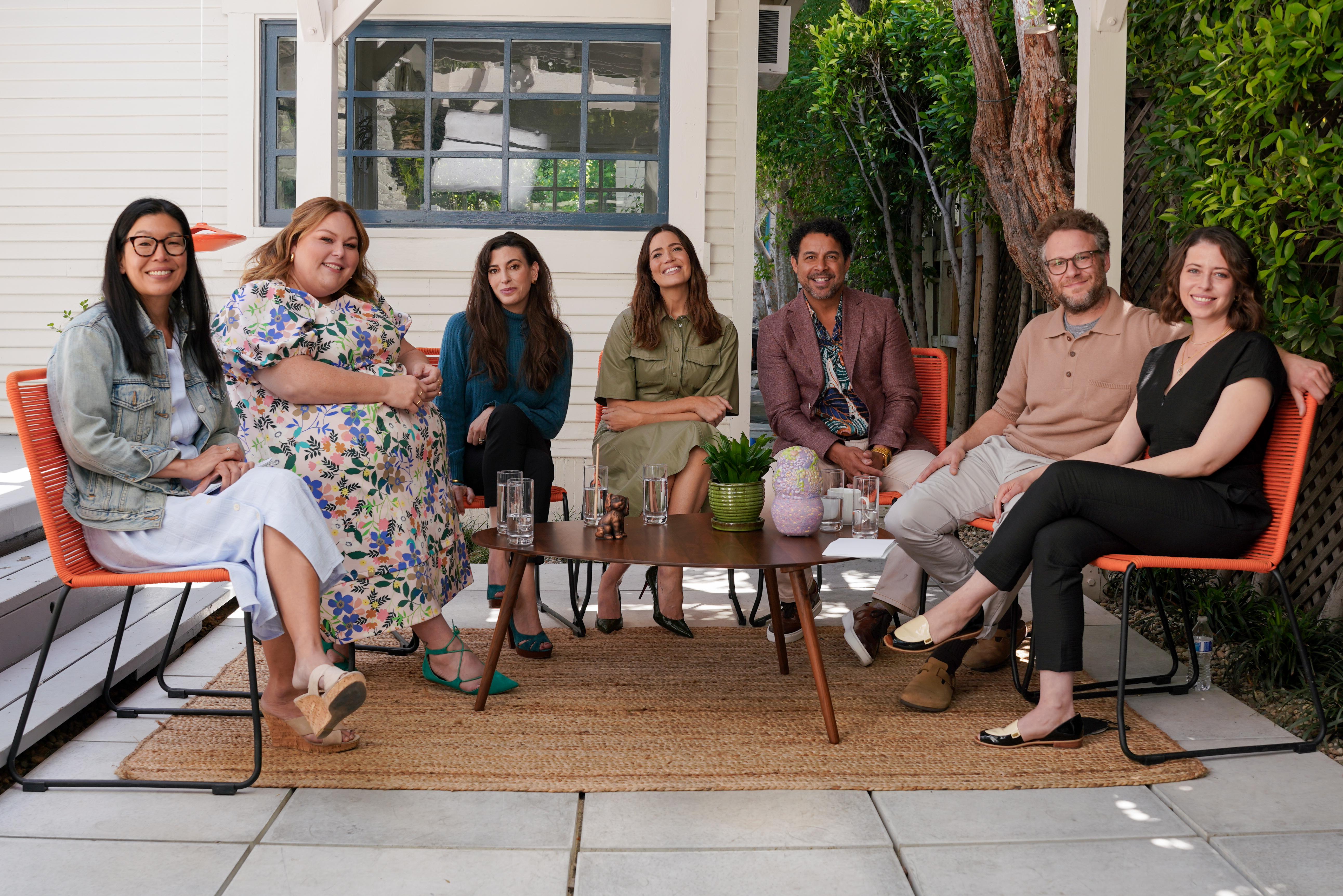