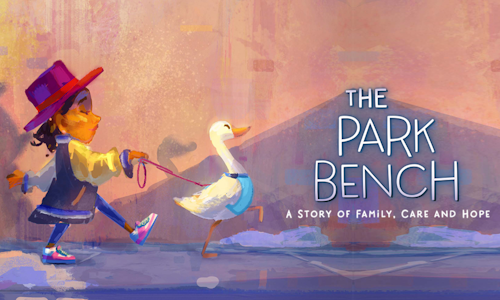 In the face of an unexpected medical event, many people fall in the gap where health insurance ends and bills pile up. It’s an issue that affects close to 50% of Americans and disproportionately impacts communities of color. Aflac’s mission is to close the gap.

In January, Aflac launched the Close the Gap initiative to shine a light on health and wealth disparities in America, pledging to donate $1M to those needing help with medical expenses. As part of the initiative, Aflac brought together a powerhouse of talent to create The Park Bench, an animated short that is universal and deeply distinct, illustrating the real-life scenario that many Americans experience when an unexpected medical event occurs. It tells the story of a family fighting sickle cell through the eyes of a young girl, Bella. When her father’s illness leaves Bella feeling low, she befriends a wounded duck. Much like in real life, the Aflac Duck is there to help Bella’s family navigate her father’s illness.

The Park Bench tells the stories we usually don’t see – the health disparities and unique health care challenges that exist in the Black and Brown communities, such as sickle cell. The film introduces a new dimension of the Aflac Duck as a caring, emotional partner that lends support in difficult times. Aflac’s first foray into film was aimed at demonstrating brand purpose and connecting emotionally with consumers outside of the traditional media landscape, in a way that had never been done before.

Keeping with its commitment to diversity in marketing, Aflac brought together a team of Black creators to bring The Park Bench to life through writing, animation and music. The film was produced by The XP Agency and Carl Reed of Lion Forge Animation, the only Black-owned animation studio in the U.S., written and directed by Academy Award and Golden Globe nominee Rob Edwards, writer of Disney’s “The Princess and the Frog,” with musical direction by Grammy award-winning musical artist Nas.

As the kick-off of Aflac’s Close the Gap initiative, The Park Bench premiered during the Sundance Film Festival. A fully integrated plan included closely coordinated assets, media outreach, paid support and social content to bring the campaign to life across brand and partner channels. Strategic PR outreach to key media targets leading up to the premiere created anticipation. Through advance media pitching, interviews were secured to ensure feature coverage would coincide with the premiere.

In addition to earned media, on-the-ground activations during the Festival were created to drive additional exposure and conversation around the film and the Aflac brand. When concerns around Covid-19 prompted organizers to take the Festival completely virtual, Aflac’s agency partners pivoted. An Aflac-ownable launch moment was created with a Twitch livestream. Film creators and ambassadors were activated to lend additional support and production teams were secured to live stream and capture B-roll.

The Park Bench premiere was live-streamed on Aflac’s Twitch channel with a custom skin and was promoted on the Twitch homepage. During the premiere, social promotion by film creators and talent, as well as Aflac partner Deion “Prime” Sanders, drove people to watch the film on Hulu, Roku and Amazon.

Paid social, television media and influencer partnerships were key to driving interest, engagement and impressions. Leaning on relevant influencers through their personal life stories and experiences created a deeper connection with people.

Nas, longer video creative and an added layer of targeting helped fuel strong overperformance on Facebook. Paid social (Facebook/Instagram and Snapchat), television media and influencer partnerships were key to driving interest, engagement and impressions, and sustained awareness and views of the film for five weeks following the premiere. The film trailer and behind-the-scenes clips featuring creators were used for paid social.

An influencer campaign featured Black Parent Influencers who watched the film with their kids and talked about the impact together. Leaning on relevant influencers through their personal life stories created a deeper connection.

Following the premiere, The Park Bench was entered in 54 film festivals.

A diverse and high-impact media mix with authentic storytelling drove high reach and engagement. Amplified by press, partners and social conversation, the campaign’s 280M planned paid media impressions grew to over 1B. Other campaign results included:

Long-form content and influencer engagement drove connection through 32K native engagements on Instagram and 153K on TikTok. Top influencers resonated with people and created meaningful connections evidenced by 15.45% ad-recall and a 1.77 video completion rate. Social promotion by film creators and talent led to 10M followers and 153,000 likes and shares. The campaign resulted in a 17pt lift in knowledge from the Park Bench media, with a 14pt lift in knowledge among multicultural audiences.

The Park Bench earned official selection at 9 major film festivals and was the only animated film featured at Brand Storytelling, a sanctioned event of Sundance Film Festival.

Video for The Park Bench Film 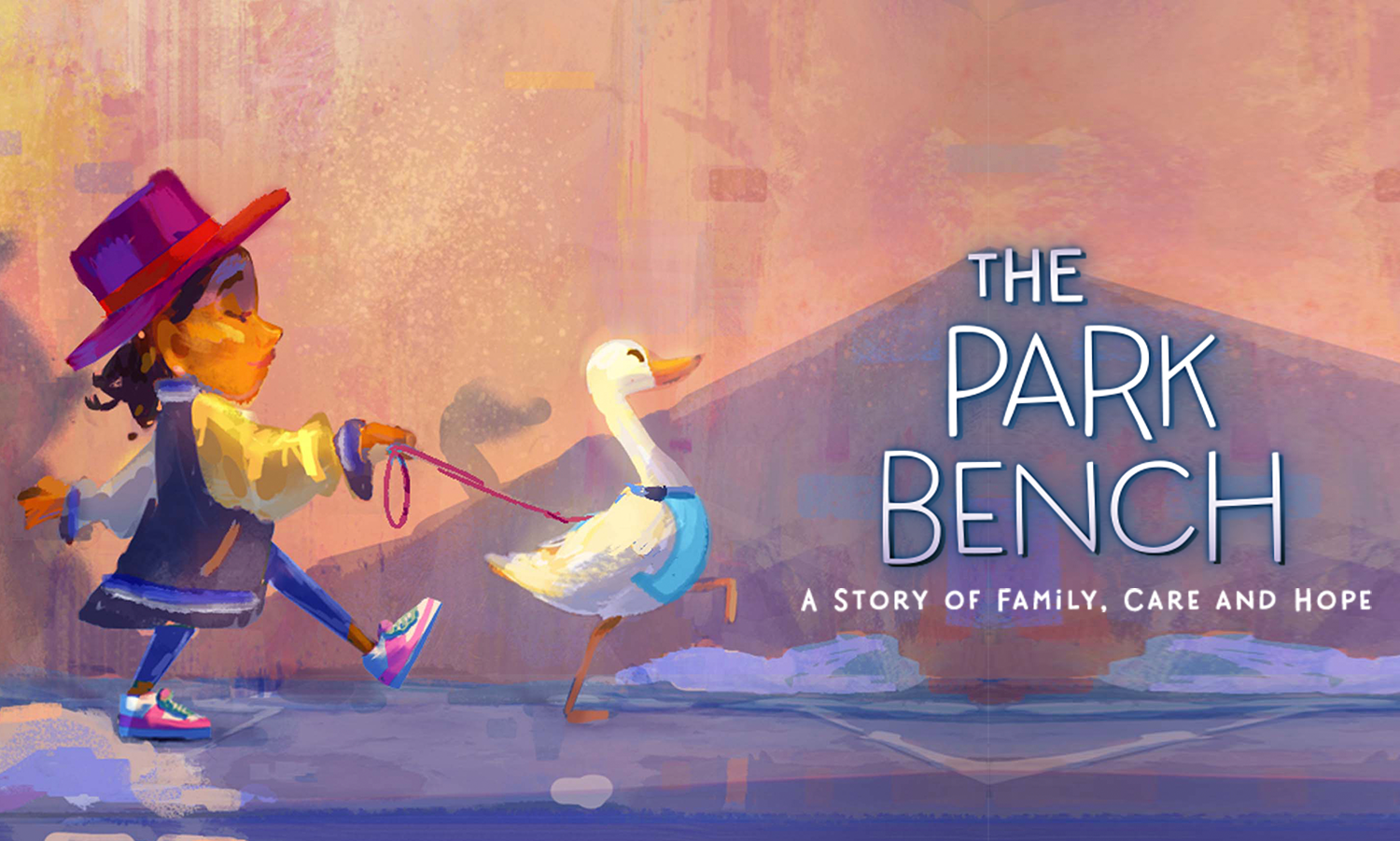