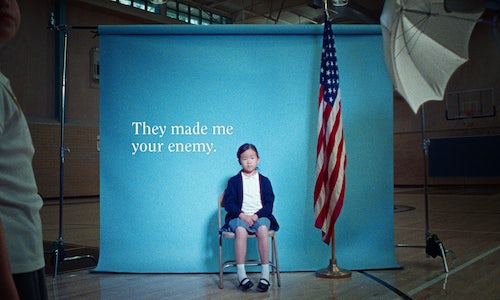 This year, we continue to witness devastating levels of violence, both physical and non-physical, against our communities of color. This film is an effort to overcome that violence, by exposing a common denominator fueling it: the myth of the “model minority”.

The term “model minority” was first coined in the 1960s, at the intersection of the Civil Rights movement and Japanese American internment during WWII. The concept of the “model minority” falsely positions the Asian community as successful, while undermining the Black community; effectively pitting the two against each other. Ultimately, it dismisses the oppression of both communities and frees systems in power from responsibility.

Since then, it has become increasingly weaponized against ethnic communities to prevent progress at pivotal moments in American history, including the 1992 LA Riots, and most recently, the Black Lives Matter movement.

Today, as we hover at another precipice of change, we created this film in an effort to neutralize this weapon.

In this film, we follow a young Asian American woman as she examines how being identified as a “model minority” has shaped her relationships: starting with her relationship with herself, her family, and finally, her Black partner.

The film aims to dispel the myth of the “model minority” that keeps us apart, and urges us to recognize what it attempts to dissuade us from the belief that we – those of us who were born here, immigrated here, or are simply just here in America – belong here. All of us. Together.

Though the term “model minority” was first coined in a newspaper article, it grew to become as insidious and as far-reaching as it is today because of the content that was created around it.

Content created by the industries that we now occupy: Advertising. Film. News. Media.

As people in advertising, we recognized that we have access to the very same tools that were used to create and perpetuate the fictional image of the “model minority”. And now, we can use those very same tools to end it.

This film is a product of our industries coming together, borrowing the strengths of each: The intentionality of advertising. The soul of film. The presence of news and media.

The process of making it began a year ago, after the Atlanta spa shootings, during the Black Lives Matter movement. We moved forward with a self-initiated idea, no brand, and zero initial budget. We were very intentional about who we invited on the project; wanting the team behind the work to be representative of the communities it was serving. A thorough vetting and pitching process landed us with industry partners like Biscuit, Joint, Walker, our colorist Tom Poole, as well as indie film veterans Quentin Lee and Stanley Yung, who fostered our predominantly Asian crew on set. Our production designer, Hanrui Wang, later described it as the most Asian folks she had ever seen on a film set.

Everyone who joined this project did so at voluntarily discounted rates, often donating their time and talents, and in the case of our closest partners at Biscuit, matching our W+K production budget donation. Ultimately, we produced this film for a total of under $200,000.

Our objective was to use the very same tools of the industries that created and perpetuated the myth of the “model minority”, to now challenge it. Having no initial budget, every step forward in the film’s production and dissemination marked a success. The generous donations our partners invested into making and sharing this film were a testament to how much they believe in this film and the strength of its message. In less than 10 days after the release of the full-length film, we’ve generated over $600,000 in donated media across 11 partners, including placements across major publishers such as Fandom, TheSkimm, Twitch, Samsung, and Match / Tinder. A significant mention among our partners are National Cinemedia and Screenvision. Their donations will translate to our short film running across their full network of theaters, including AMC Entertainment, Cinemark, Regal, etc. prior to feature films. At the time of this writing, our media team is still in active conversations with partners, and we anticipate even further reach. We’ve only just begun.

Video for The Myth 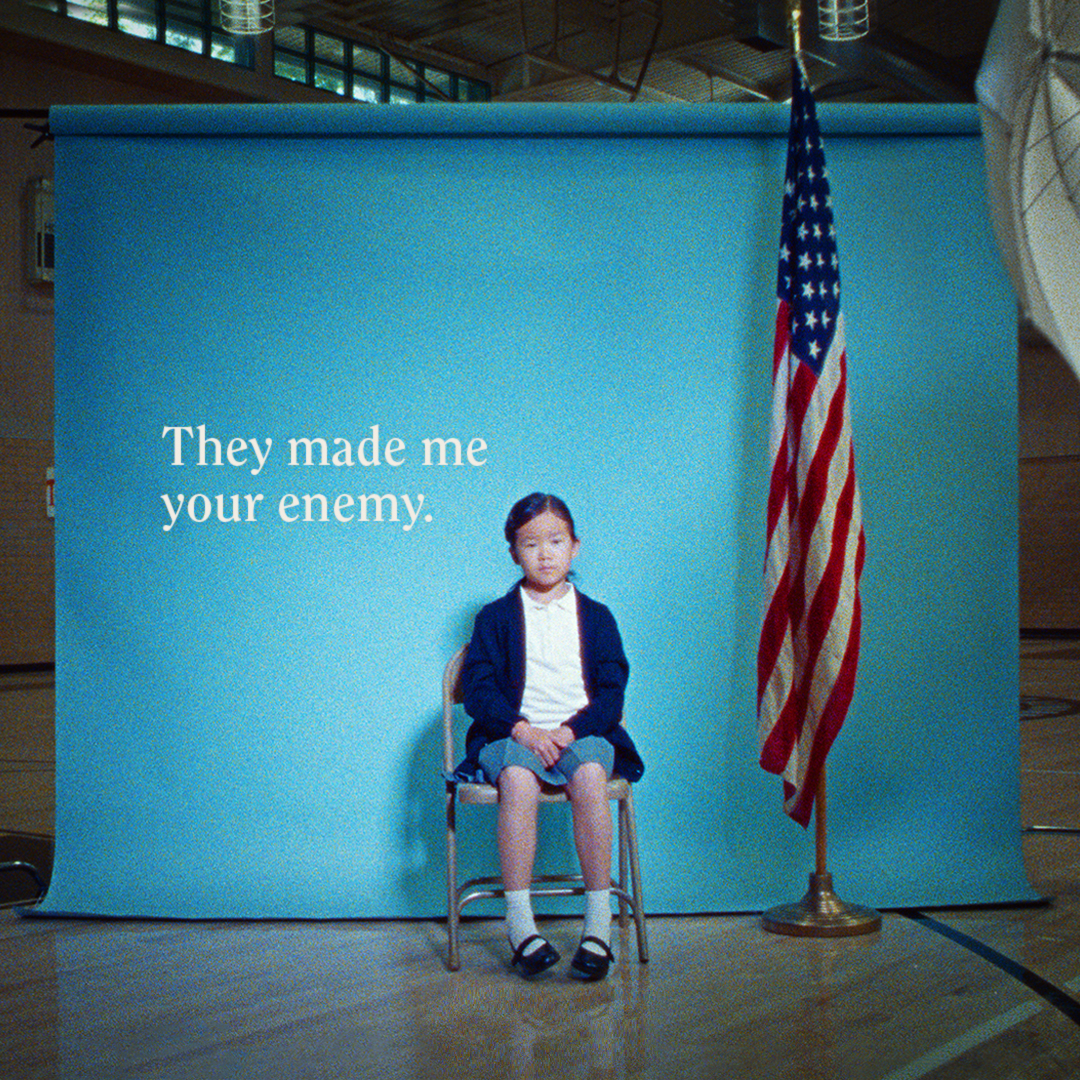 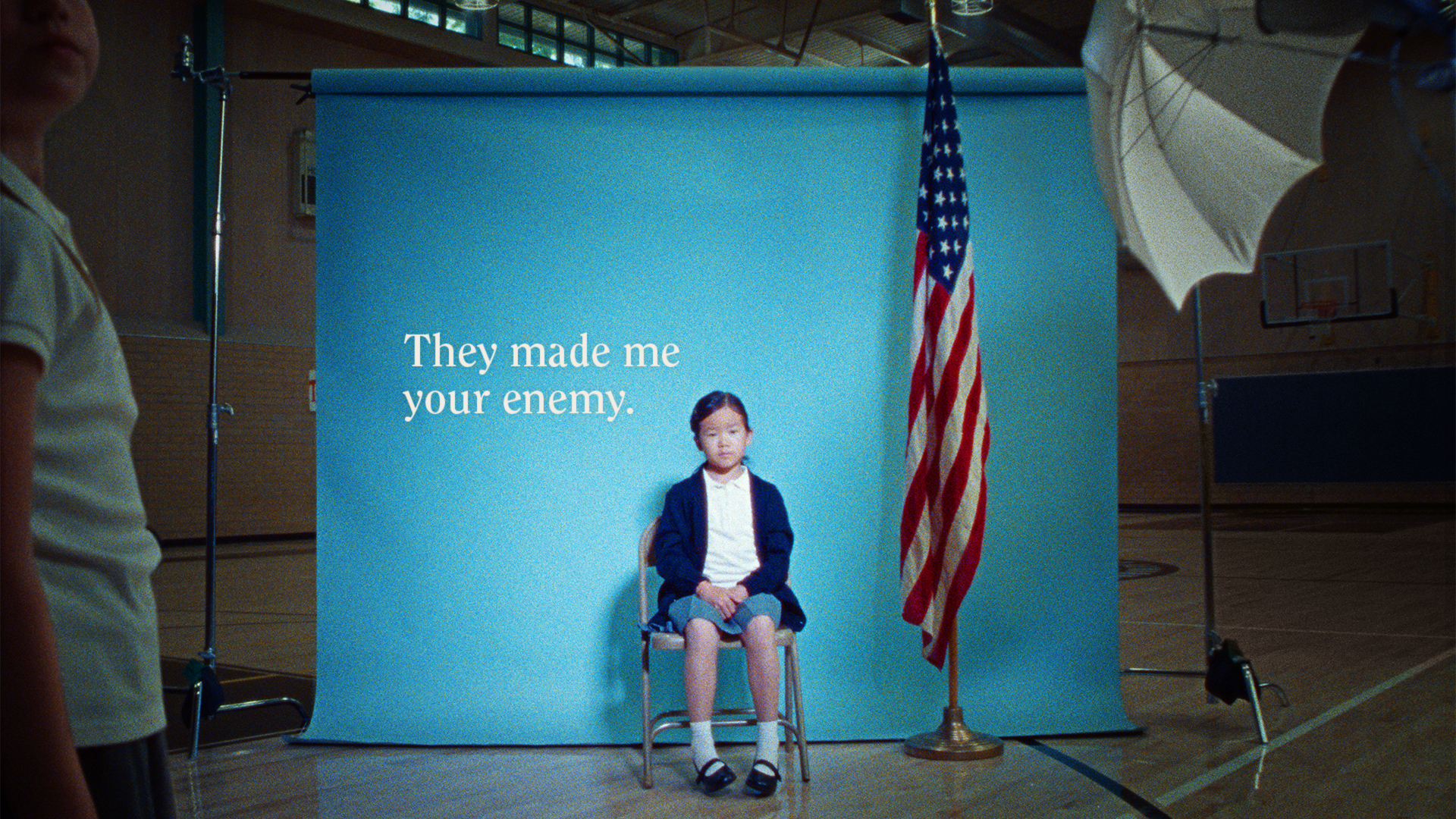 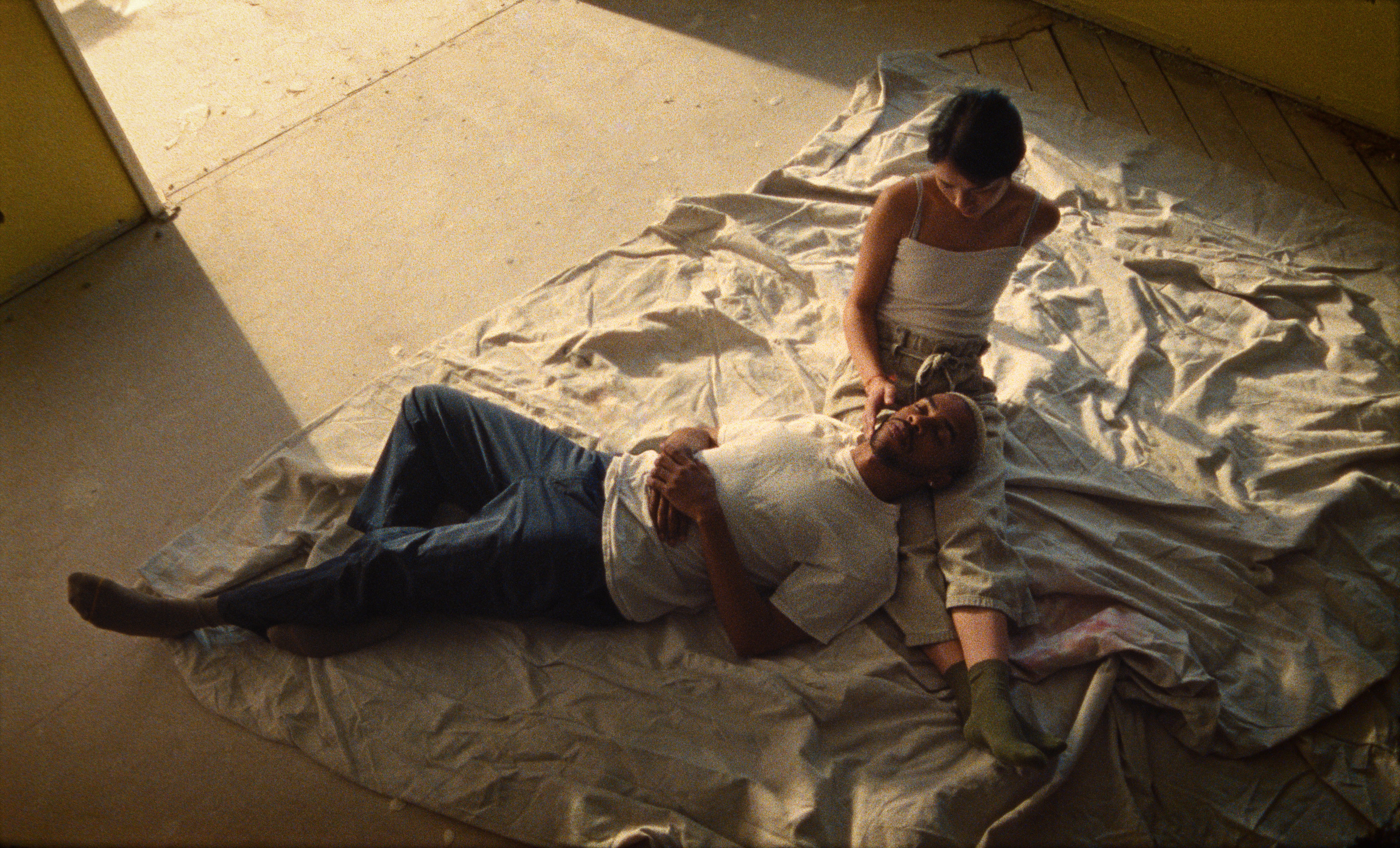