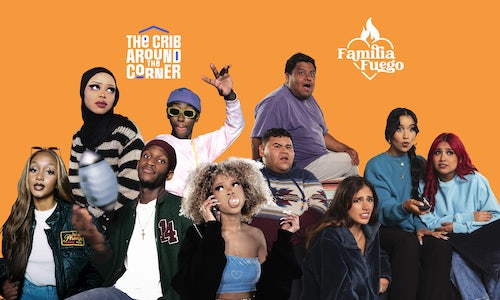 CHALLENGE & CONTEXT
DIRECTV was relaunching their brand along with a refreshed name and vibe for their streaming product: DIRECTV STREAM.

They wanted to re-enter the cultural conversation, revitalize the brand, and market their offerings in a fresh and exciting way - making DIRECTV discoverable and relevant to improve their reputation with the next generation of entertainment consumers.

With an eye towards a new audience already seeking alternative ways to consume entertainment, we strategically identified Diversity and the burgeoning Creator Economy to tap into their passion points.

Brand deals and increased fame come with living in a ‘collab house’, especially for white influencers.

Unfortunately, creators of color are often overlooked and underrepresented for these life-changing opportunities.

Creators of color are consistently responsible for inspiring and creating the internet’s most viral content, but driving culture often comes without proper credit or due compensation.

This was more than just a random collection of influencers pursuing their own self-interests. They were chosen as complementary creators who would live together as a creative family and allow their audiences a front row seat.

They shared experiences online and in real life. At the house and events in the entertainment world, including exclusive red carpet premieres and celebrity collab opportunities. Whether it was content, appearances or interviews they made sure it was always social.

-Elevate diverse creators, increasing representation behind AND in front of the camera.

-Drive the brand’s authenticity and relevance on social and beyond.

In a heavily competitive social landscape, DIRECTV identified Creators as a point of differentiation, to humanize the brand and establish their persona as the brand who Gets TV, Gets Internet Culture, and Gets the current and future state of streaming.

We knew that Creators of color were consistently responsible for inspiring and creating the most viral content, but often without proper credit or compensation.

Our mission was to curate a space for some of social media’s most talented creators and pay them equitably for their craft and impact, providing a launchpad for their careers.

DIRECTV sponsored first-of-a-kind, diverse creator houses and respected them as entertainers which was noticed and repaid by their diverse communities.

-Elevating diverse creators, increasing representation behind AND in front of the camera.

-Driving the brand’s authenticity and relevance on social and beyond.

Our idea was to power the under-represented and unfairly paid creators by bringing teams of them together in unique creator houses.

DIRECTV would lead by example, pay the creators equitably and allow them to pursue other partnerships where their collective bargaining power would be an advantage.

Our first house was called The Crib Around The Corner featuring five Black creators - the first house of its kind.

Our second was called Familia Fuego, a Hispanic house of comedy creators who took our experiment to a new level!

We wanted them to live in important cultural moments and arranged opportunities for the creators beyond the houses.

Wherever they went, we were along for the ride.

Whatever cultural moment they reacted to, we were part of the conversation.

Always-on and participatory, that’s the power of our creator houses.

The Crib Around The Corner (TCATC) - the first creator house in Los Angeles specifically for Black creators - set TikTok on fire with hot takes and sizzling content that introduced GenZ and millennial audiences to a fun and supportive formerly AT&T TV, now DIRECTV.

For 6 months they entertained but also participated with fans and our audience, involving DIRECTV in cultural moments with real-time commentary and reactions.

From comedy series to cross-channel sagas and house updates, they drove their own blistering output of content that fans couldn’t get enough of.

They went out with an epic Hollywood party which attracted 80 other creators and 23million impressions.

They took the house on tour more often and picked up sizzling press and celebrity fans as a result.

The success of the campaign proved that leading on creator equity drives brand outcomes too. Doing good means doing good business too.

With a strategy prioritizing discoverability and relevancy and the adoption of new social channels (TikTok), we saw dramatic spikes in owned social awareness (9.9 million impressions, +271%) and engagements (169,000 +267%).

And the good vibes we helped cultivate improved our reputation with a 90.6% lift in Sentiment.

The launch of DIRECTV’s TikTok garnered 8.4 million views and 27,000 engagements.

The houses were featured in 60+ articles including Forbes, Business Insider and The LA Times, generating over $6.7million in earned media.

Most importantly, our creators were armed with the knowledge and experience to never have to accept sub-par rates again and educate fellow creators of color on their worth.

Video for The Creator House Approach 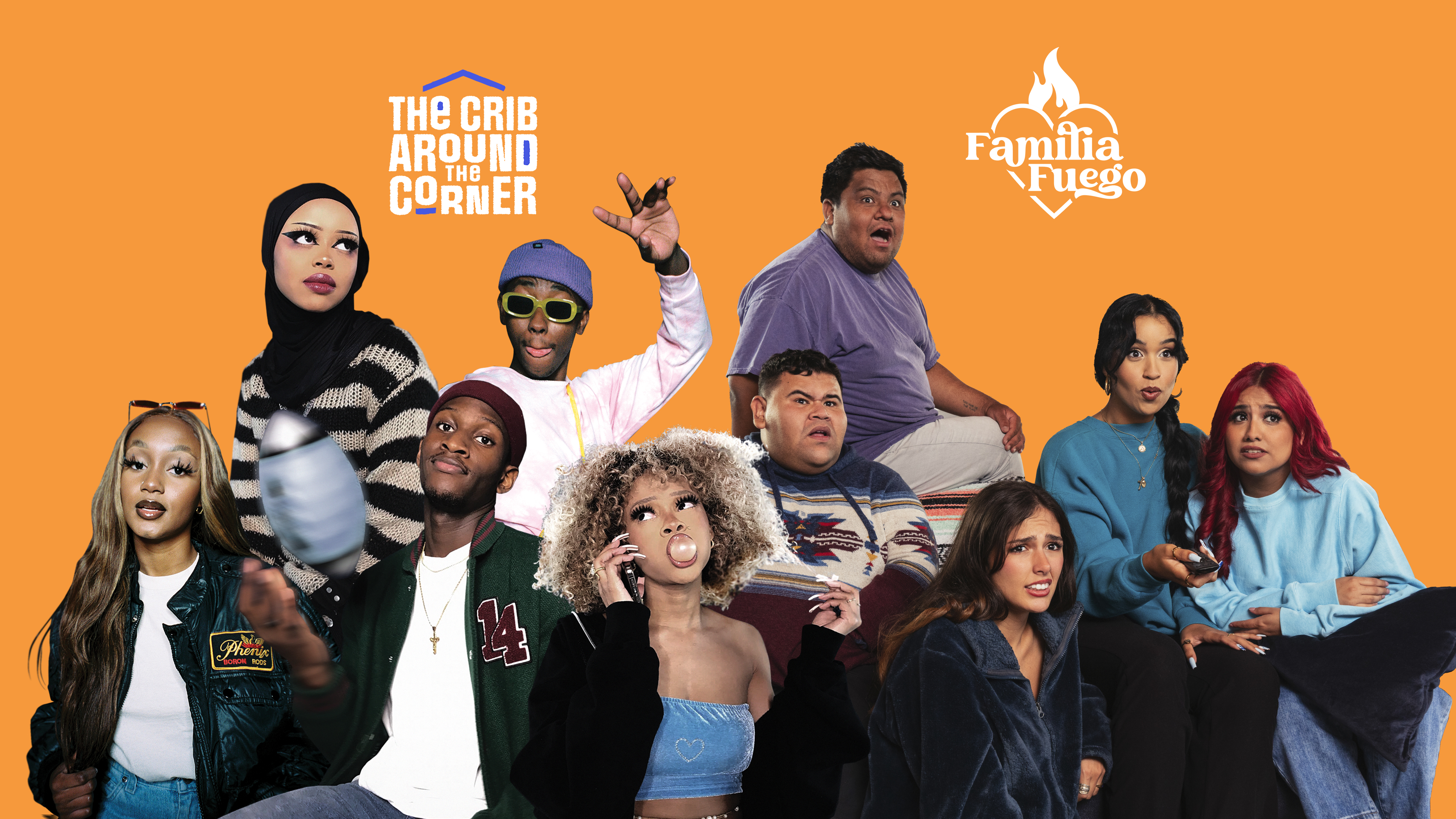