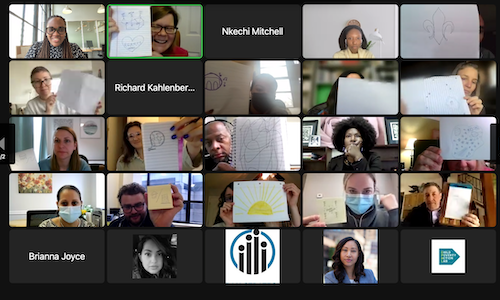 Six decades after Brown v. Board of Education, the promise of equal education for all remains elusive. Despite overwhelming evidence that integrated schools are better for all students, far too many American children are still forced to attend schools separated  from their peers of different social, economic, and racial backgrounds. More than one-third of students attend schools with student bodies that are almost entirely white or nonwhite, and the federal government has failed to take an active role in promoting integration. Since the 1950s, progress has stalled and, in some cases, reversed.

The Bridges Collaborative—a new, first-of-its-kind school integration initiative powered by The Century Foundation—aims to change that by  reigniting a nationwide movement for integrated schools and diverse neighborhoods, and serving as a hub for practitioners from across the country.

To achieve this, The Century Foundation collaborated with Social Innovation Consultancy GOOD WORX. GOOD WORX’ task was to train educators nationwide, empower them to facilitate impactful conversations about school desegregation and support them in promoting equality in education both individually and as a collective.

GOOD WORX developed and facilitated live, virtual training sessions that provided attendees with education about the best ways to lead productive conversation about school integration, discussion and Q&A. The total training duration across both sessions was two and a half hours total, and multiple sessions were offered to accommodate educators’ schedules and availability. Office Hours sessions were also provided to help educators draft communications that fit their school, community and diversity goals.

Sessions had to be curated to overcome a range of challenges:

The impact of the training was compelling, with attendees using the skills they learned almost immediately. 90+ attendees representing school districts in California, New York, Washington, DC, Colorado and more, participated in 2.5 hours of training,

An official School Integration Messaging Guide was created and distributed to support attendees in their continued efforts.

Participant responses to the training including the following:

Buzz about the impact of the training piqued the interest of the National Coalition on School Diversity in Washington, DC, a national network advocating for practices and policies that promote school diversity/integration and reduce racial and economic isolation in K-12 education. The session was  offered on multiple dates to their nationwide network of scholars and advocates deeply involved in evidence-based policy making.

The Bridges Collaborative continues to offer the training to prepare their collective to drive equity and equality in the US school system. 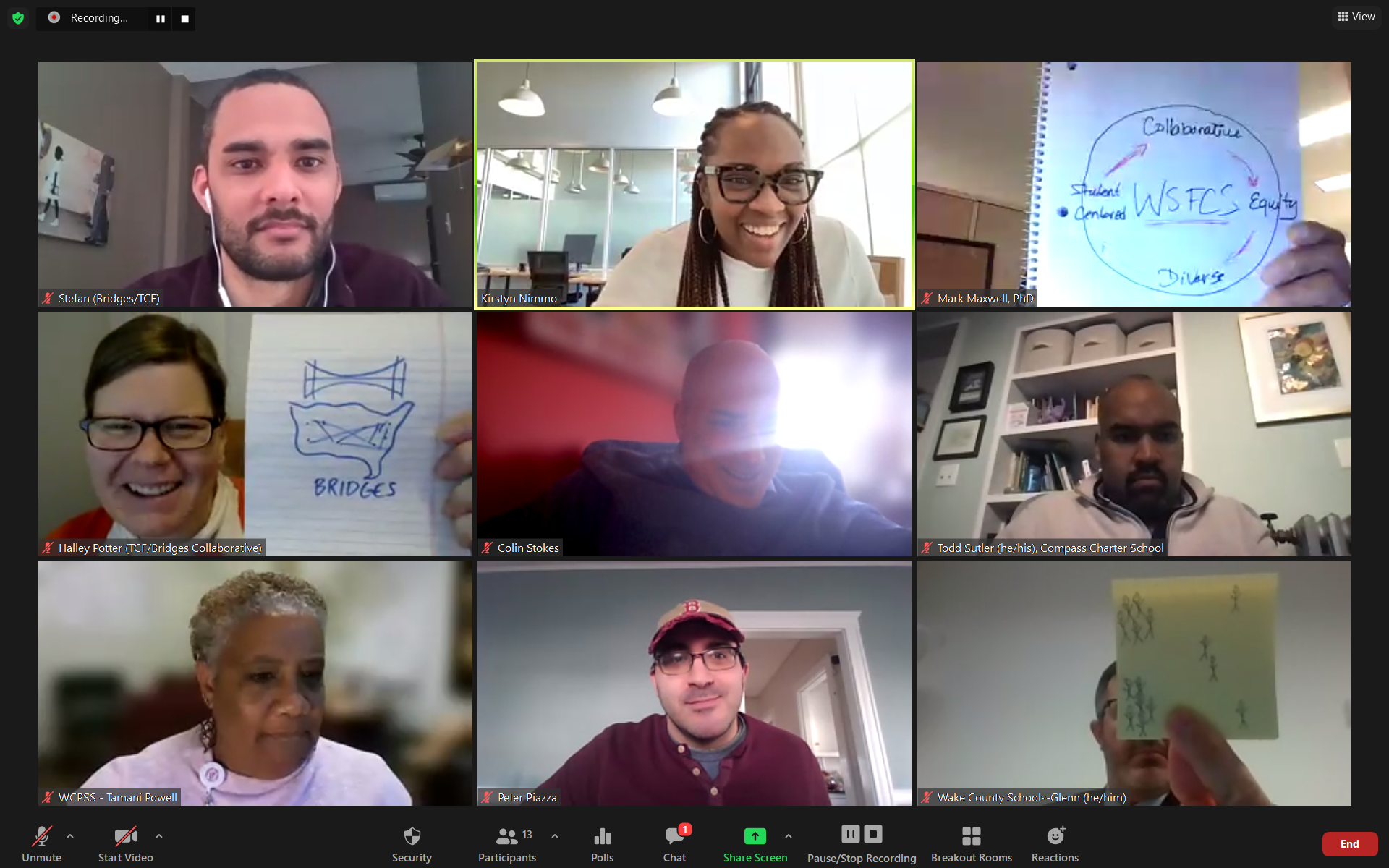 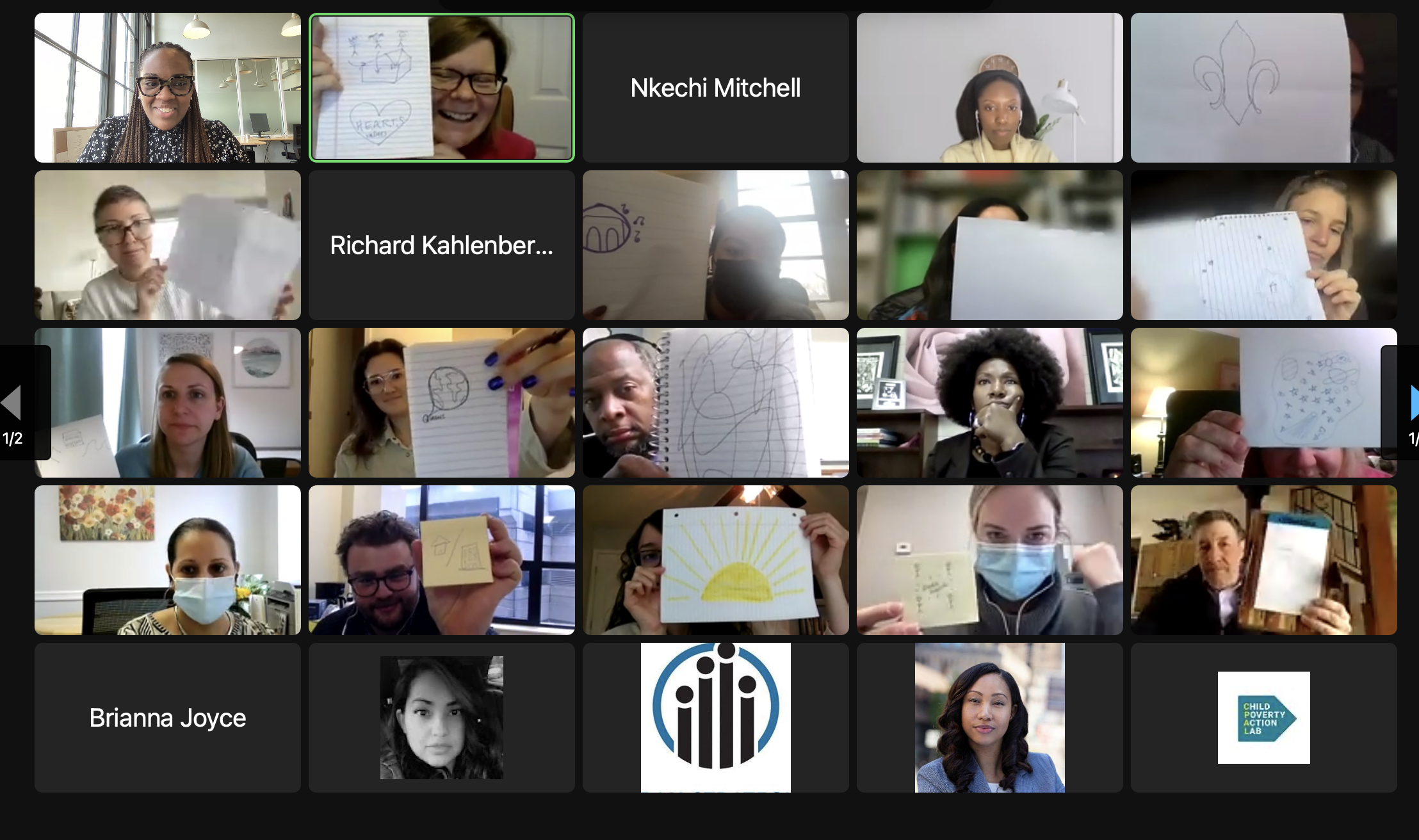