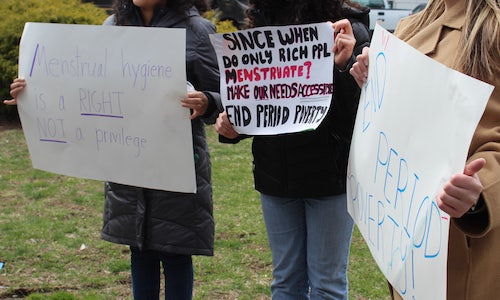 Imagine this: You can feel that you got your period. When you go to the bathroom and search for a pad or a tampon, you do not find any. You go to your mom’s room and search for sanitary products, yet still there are none. Your mom is working, and you are too embarrassed to talk to any adults at school, so you decide to miss school that day. In the meantime, you resort to using toilet paper. A question arises: Why should some girls lack access to menstrual products due to the financial burdens surrounding the purchasing of these products?

LiveGirl recognized that thousands of girls were suffering from a lack of menstrual products. In fact, 1 in 4 women and girls in the United States are unable to afford tools for menstrual hygiene, a concept known as period poverty. Furthermore, period poverty is a top reason why girls miss school. Periods do not wait, and neither should access to feminine hygiene products. Raising awareness on social media about period poverty is important, but more needs to be done.

LiveGirl activated its student network. The best way to drive change was to work directly with state and local governments to address the absence of a law recognizing the lack of period products. LiveGirl worked with Connecticut state representatives to draft a menstrual equity bill, “HB5272: An Act Concerning Menstrual Products”, that would eventually make menstrual products free and accessible in public institutions around the state. Meeting weekly for six months, LiveGirl’s student advocates worked tirelessly to make sure the wording of the bill would truly benefit women and girls around the state.

The work did not stop there— LiveGirl organized a rally for advocates all around the state to gather and testify about their own experiences, and a social media letter writing campaign for students to directly encourage their legislators to vote in favor of the bill. At first, the movement for menstrual equity was faced with hesitancy, especially from male legislators. Yet, having male state legislators testify in favor of this bill at the “LiveGirl Menstrual Equity Rally” facilitated statewide male support. The social media campaign commenced by LiveGirl’s high school Leadership Council further increased awareness and helped efforts go viral online.

LiveGirl’s advocacy efforts were widely recognized by state legislators, and some of its interns were invited to see the behind-the-scenes process of legislative work at the Connecticut State Capitol. Doing all of this work not only emphasized the importance of ending period poverty, but it also ensured that women were being heard and given the chance to make tangible change happen. As a gender empowering women’s organization, what better way to make change happen than to directly work with government officials?

LiveGirl’s fight for menstrual equity ultimately led to the passing of HB5272 by the Connecticut State House and Senate and led to the inclusion of $2 million dollars in the Connecticut state budget to be utilized for increasing accessibility of menstrual products in schools, public bathrooms, and shelters. With 10.9% of women in Connecticut living in poverty, it is one of the leading states where women face financial burden. The menstrual equity bill directly affects every one of these women who lives in poverty in a positive way. LiveGirl’s success in helping pass HB5272 will help uplift the financial burden that comes with purchasing products every month -- for years to come.

Having played a vital role in the passing of this bill, LiveGirl has not only helped menstruators in poverty achieve access to tangible products, but has also helped eliminate the stigma associated with menstruation. For example, by paving the way for male legislators to publicly and openly discuss a “woman’s” issue, this has eliminated some of the shame associated with menstruation. Passing this bill has also promoted inclusivity, one of LiveGirl’s main values, alleviated financial burdens and helped ensure that every girl has access to products regardless of financial status.

Equally important, the hundreds of students activated in this issue learned advocacy skills and embodied a sense of agency that they will now apply to other problems they face and issues they care about. 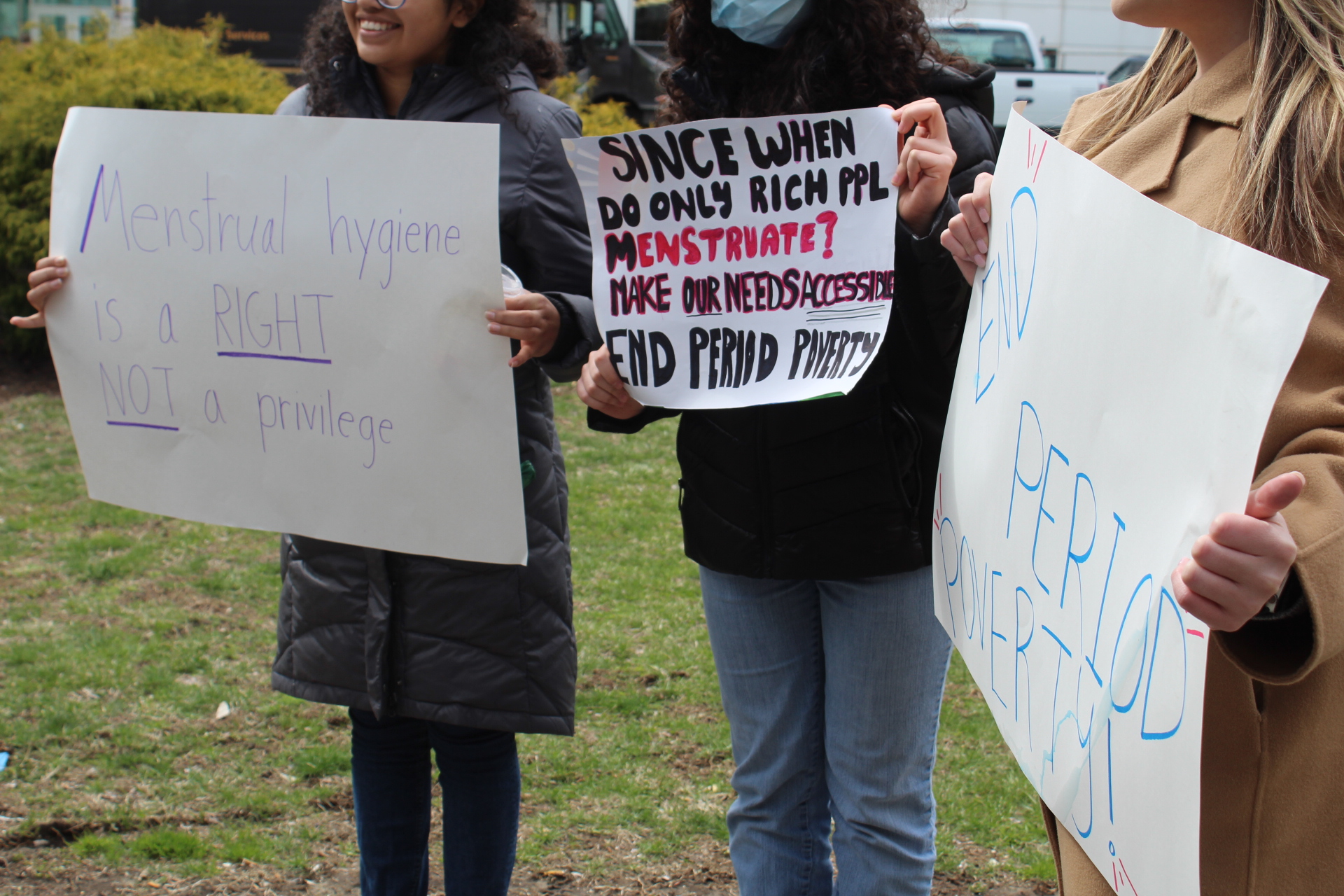 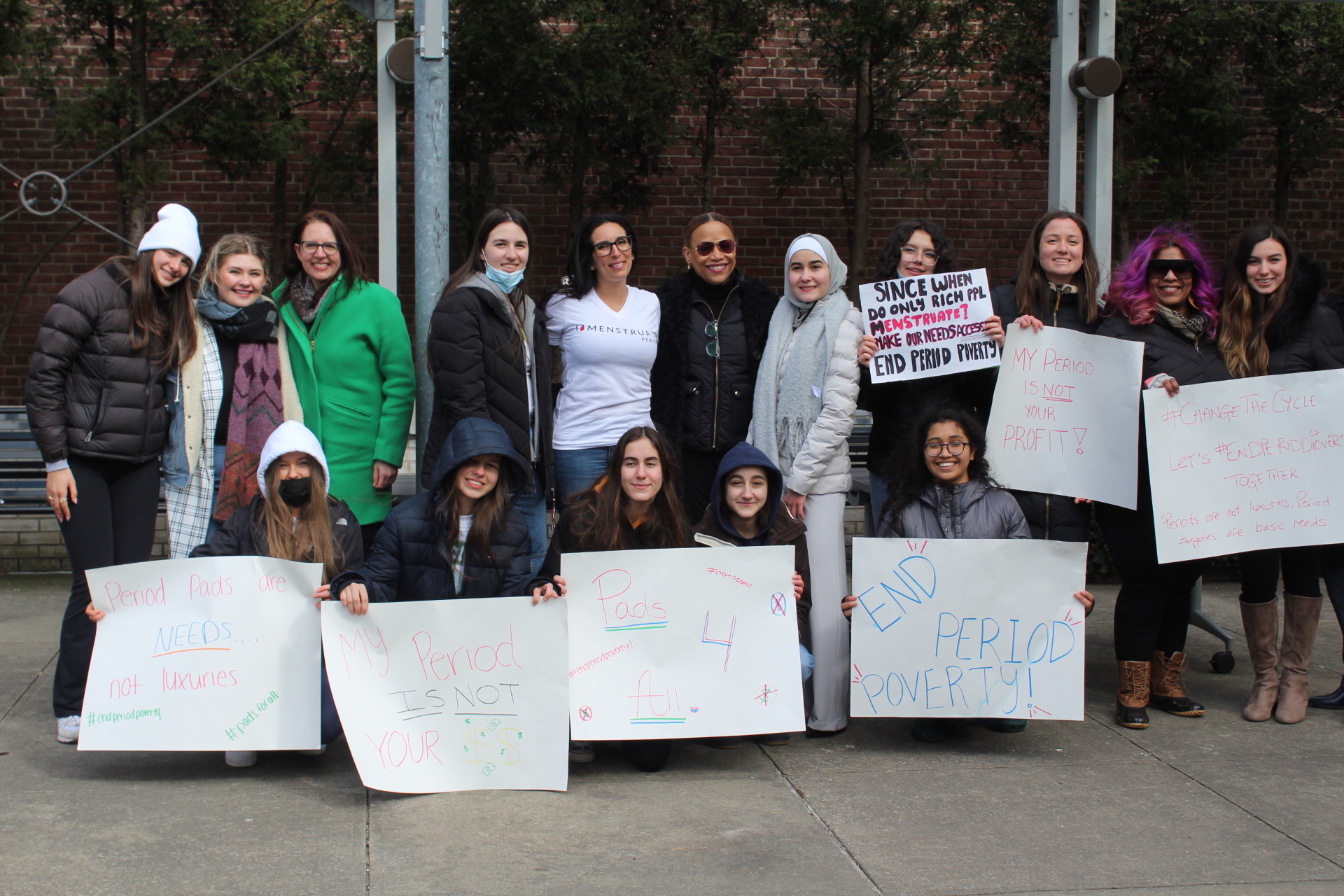