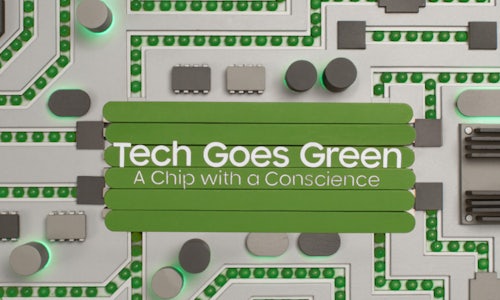 We knew that Samsung is a company that cares about sustainability. During ideation, we felt that the strongest way to express that message was through a medium that could utilize recycled and reused materials. We chose stop-motion animation, and researched and developed many different techniques and styles through trial and error. The final product is a blend of charismatic characters that provides a sense of whimsy to Samsung’s product lines featured in the videos. An immense amount of design and research helped create the look and feel of the characters. They began as basic pencil sketches, and as they were further developed, rough models were implemented to help give a tangible sense of their final design. Finally, when it came time for animation, through character reference and study, the animators worked their magic to bring them to life.

Samsung’s sustainable product initiatives are the focus of the “Tech Goes Green” campaign, which employed a traditional visual technique—stop-motion animation—to create four videos that feature the company’s environmental values and its efficient appliances that reduce energy use and waste. Bloomberg Media Studios collaborated with 1stAveMachine Buenos Aires to develop the videos, which utilized recycled materials alongside digital elements to illustrate Samsung’s innovative solutions.

The goal was to convey Samsung’s sustainable values while featuring the new products that embody these values. Stop-motion animation—a familiar, accessible technique—was chosen to animate the human characters, their pets and the products in the whimsical 30-second clips.

The characters and scenes were first developed as sketches, and then animated models were developed and brought to life digitally. The characters, seen in home surroundings incorporating digital elements, are crafted of wood and convey an organic feeling.

“Samsung creates durable home appliances for sustainable use,” explains the “Eco Design at Home” video, which features Samsung’s Bespoke modular refrigerator that can be expanded to “give the appliance a longer lifespan by allowing units to be added as a family grows.” Samsung’s washer “that saves energy by calculating just the right amount of detergent needed” is also featured.

A Chip With a Conscience” features Samsung’s groundbreaking low-power memory chips that can reduce heat and carbon emissions from data centers and have huge potential to reduce energy use worldwide.

“Outside the Box” explains that “Samsung TVs arrive in eco-packaging, with minimal use of stickers and colored ink, making upcycling simpler,” and cleverly demonstrates how “Consumers can follow directions to transform their TV boxes into useful household items,” such as a magazine rack, shelf or even a cathouse. These furniture projects, smoothly animated in the video, can be built in minutes and help keep corrugated cardboard out of landfills. Samsung’s solar-powered TV remote, made of recycled plastic, is also featured.

“Giving New Life to Old Smartphones” asks, “What happens to the devices that get left behind?” Samsung’s Galaxy Upcycling program turns old Galaxy smartphones into tools ranging from a baby monitor to an AI-enabled medical device—the EYELIKE Fundus Camera, which is being used to help diagnose eye diseases.

Apart from metrics, we’re incredibly pleased with the sense of wonder that we were able to convey. With stop-motion animation, we can connect with audiences on a more tangible level. When you’re able to bring these physical characters to life and watch them move on screen by themselves, it sparks a sense of whimsical excitement that few other animation techniques can capture. 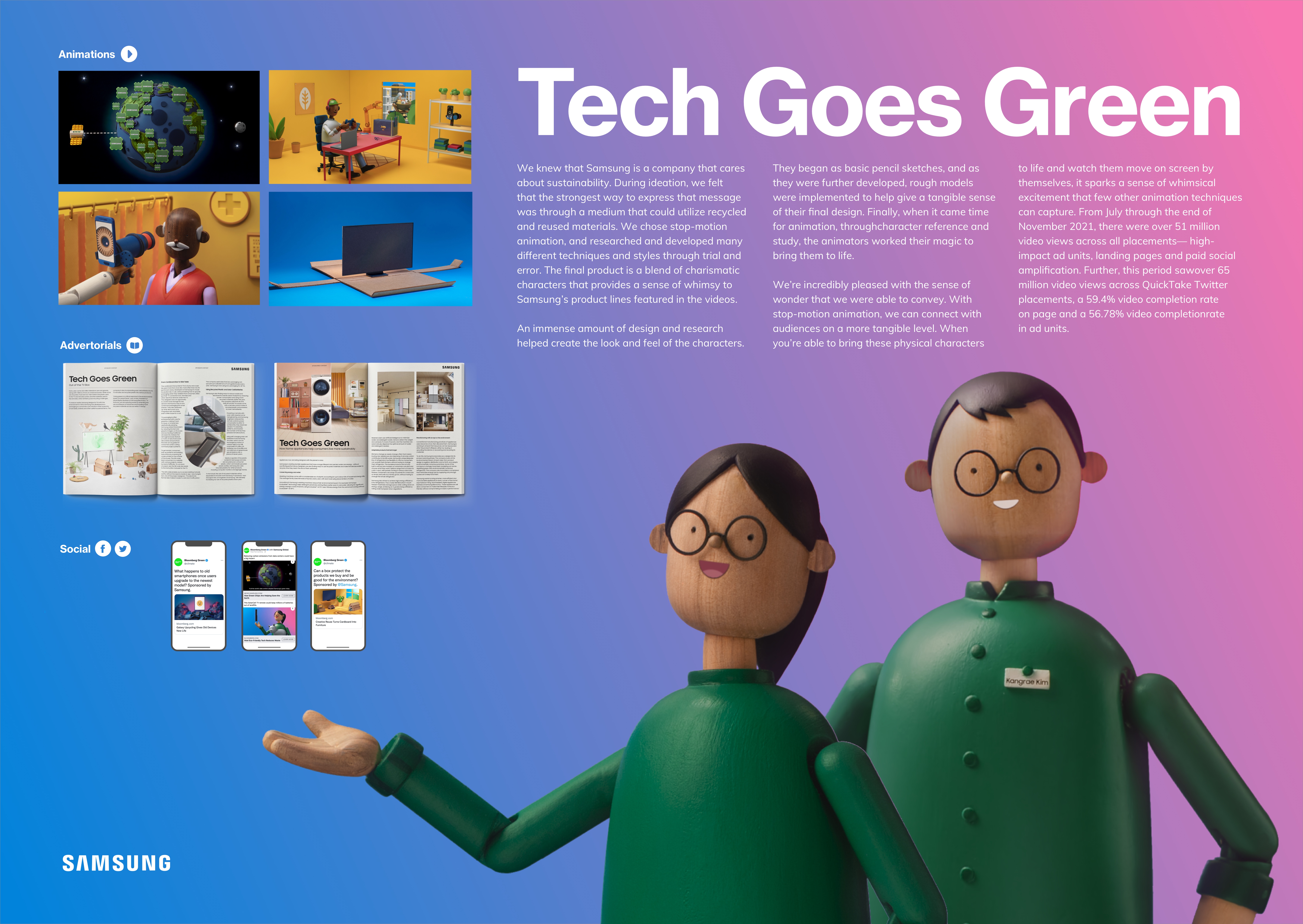 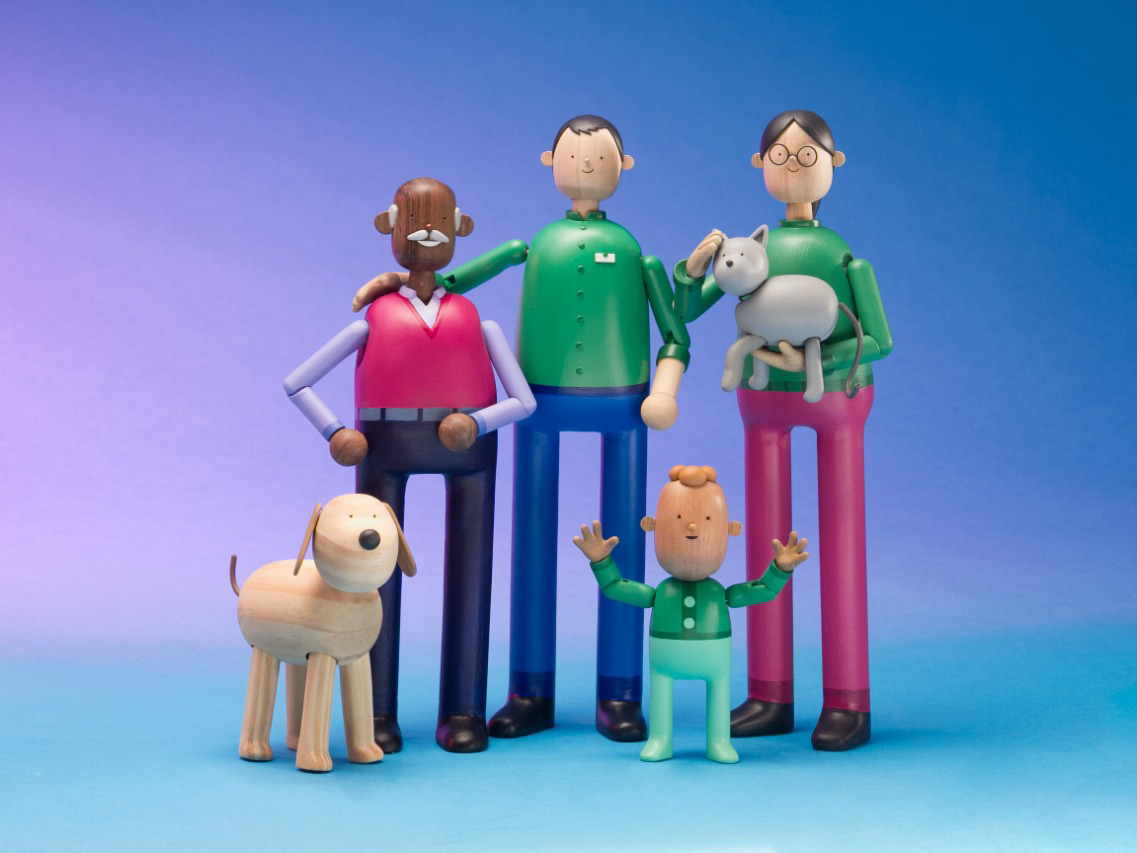 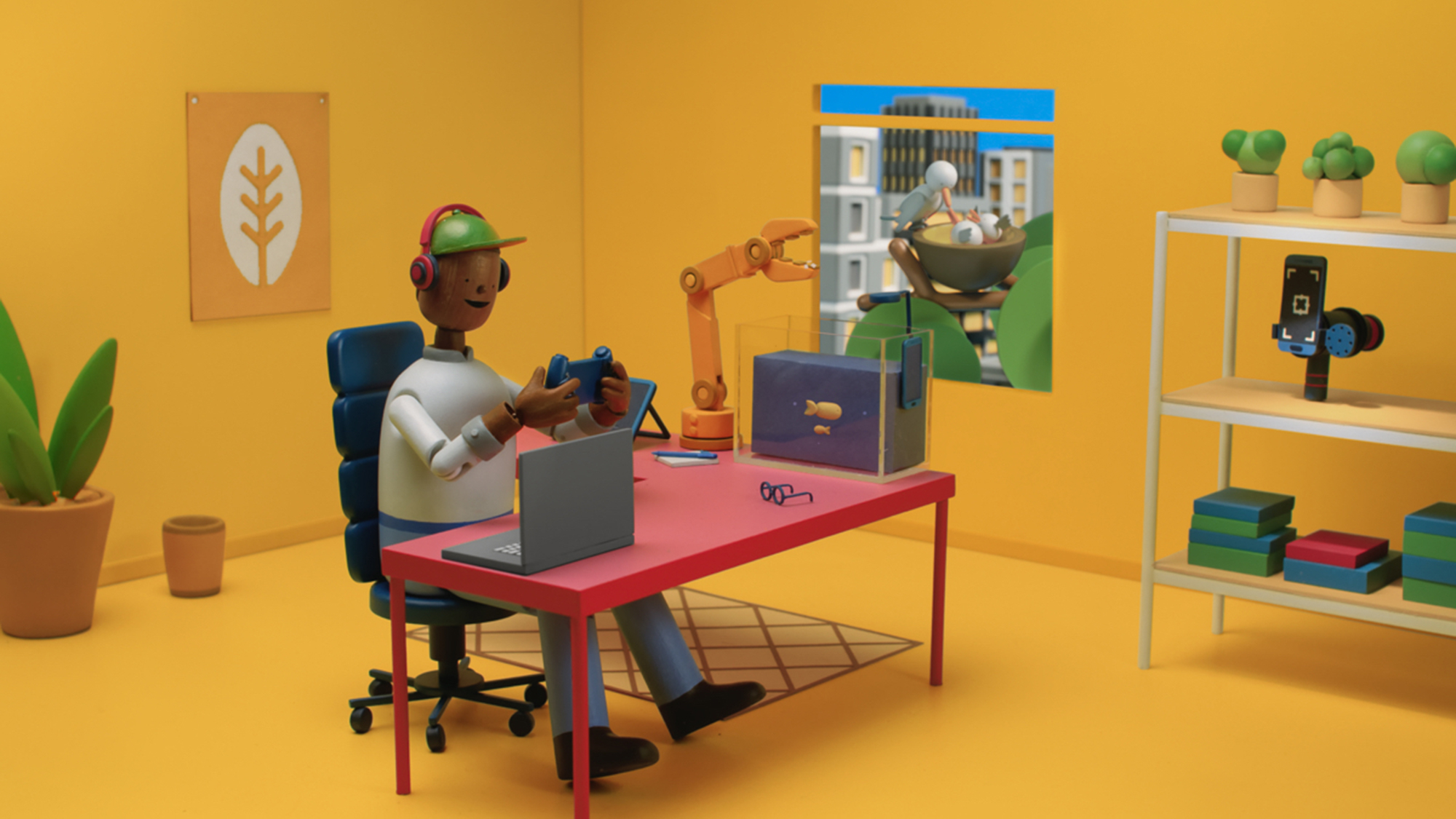 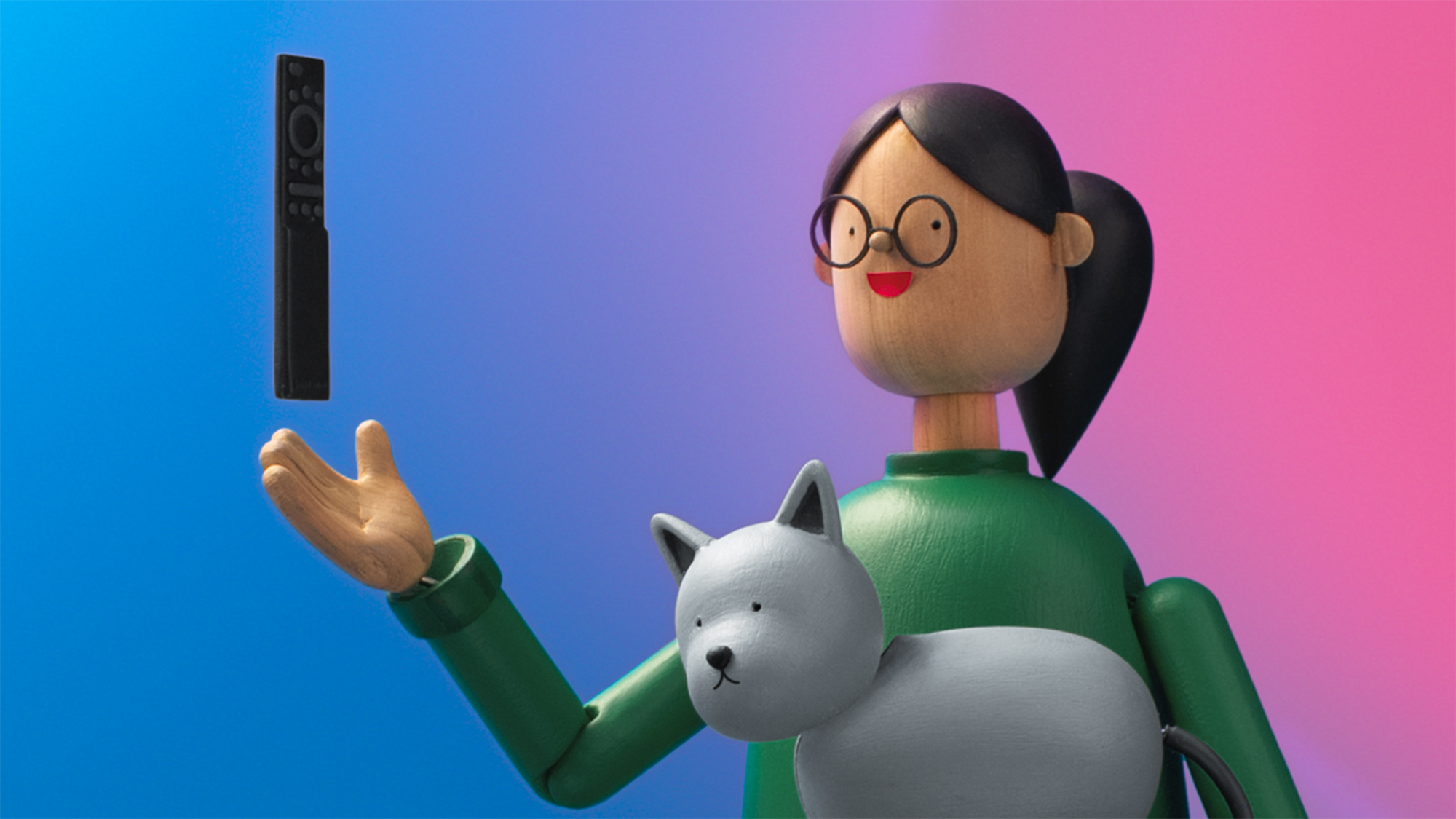 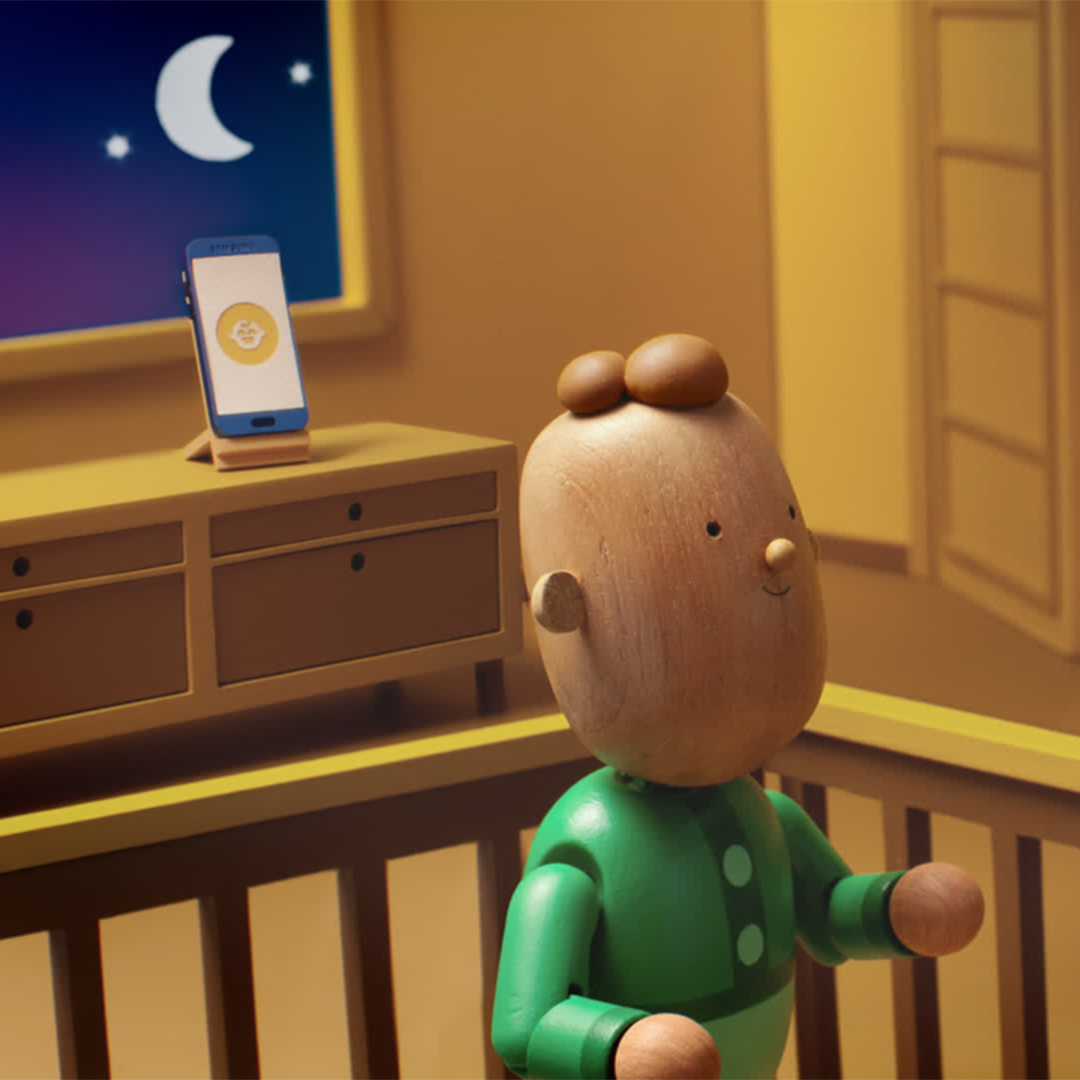 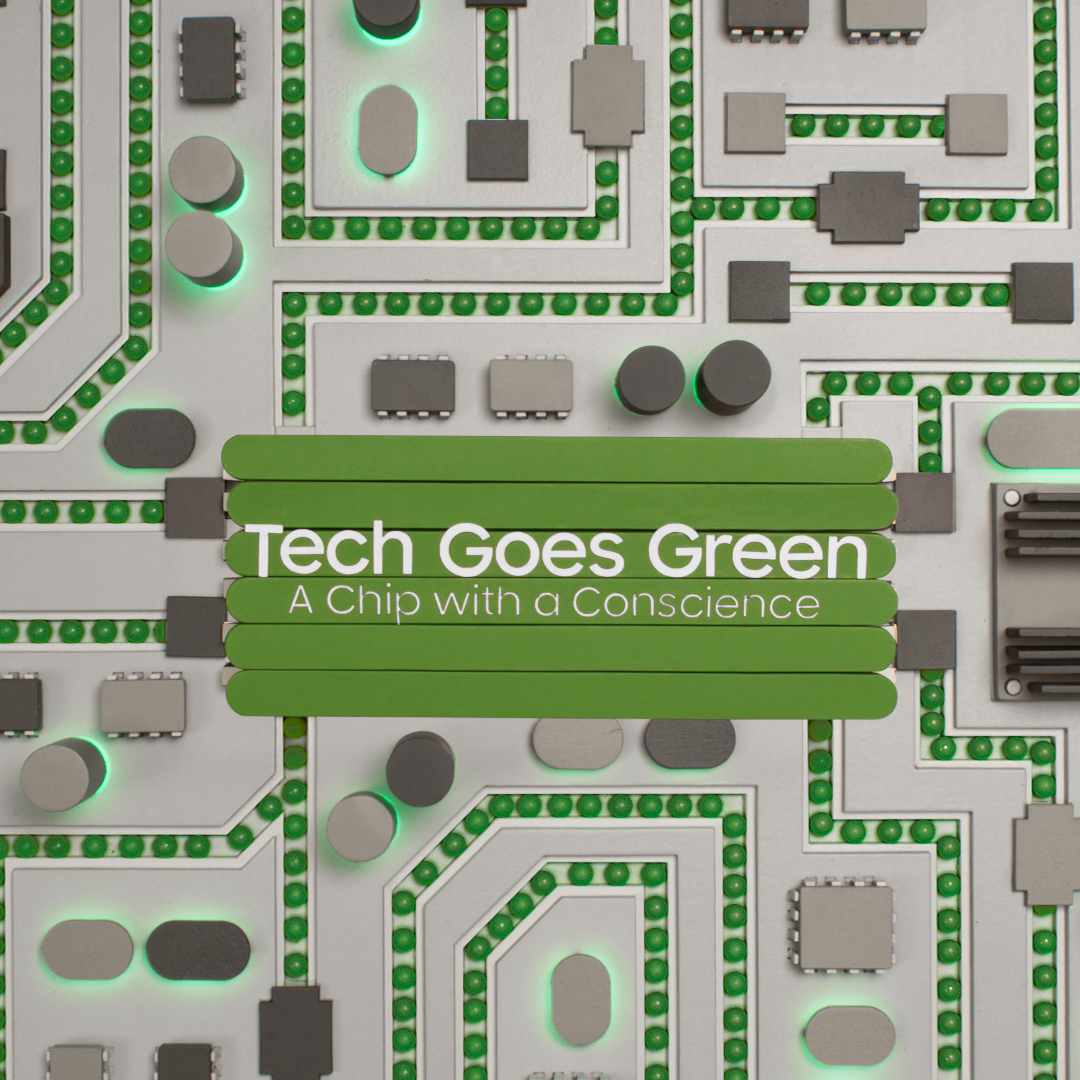