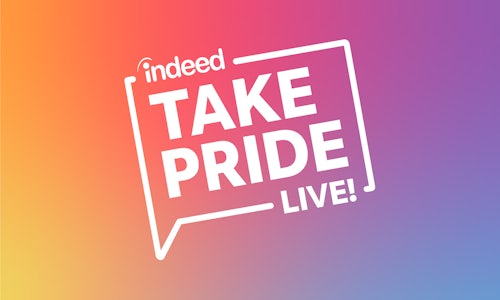 Indeed is on a mission to help all people get jobs and is driven by the fact that better work contributes to better lives.  For Pride 2022, HangarFour Creative developed and produced an original piece of content for Indeed to encourage LGBTQIA+ personalities, fans, job seekers, employers and followers to celebrate their identity, especially in the workplace. ‘Take Pride’ Live! is an originally produced piece of YouTube content, presented in the format of a daytime talk show hosted by Terrell Grice and streamed live across the globe. Audience members had the chance to visit the iconic Rainbow Room and enjoy free performances and interviews from Victoria Monet, VINCINT, MIKA, and Amy Schnieder while also hearing performers and crew members alike share personal anecdotes of their experiences as members of the LGBTQIA+ community.

HangarFour Creatives' agency-wide initiative was to create a large-scale campaign to celebrate members of the LGBTQIA+ community. This was an all hands on deck approach to create an original event that encouraged every team member to get involved to produce our first ever live YouTube video. We found the perfect partner in our client Indeed whose mission is Better Work Creates Better Lives. With their support we joined forces to create a cross platform campaign to promote ‘Take Pride Live’ and was centered on “finding work that takes pride in you” The campaign had a two fold promotional approach: raise awareness around Pride through the guests themselves and create tailored promotional assets for Indeed and special guests to post on their channels featuring powerful soundbites and moments that would draw their audience to Indeed’s YouTube page to view the full livestream. The biggest challenge we faced was time. We only had three weeks to turn this idea into a reality. Despite the time constraint we were able to successfully execute this while not jeopardizing the scale and intention of this event. Additionally, this event took place during a time when anti-LGBTQ+ activists were protesting against Pride parades. Although these tensions made some hesitate, this was an opportunity for our agency to take a stand against hatred, hold ourselves accountable for our beliefs and stand by the values and ideas that originally inspired the concept of ‘Take Pride’ Live!”

Not only did our talent deliver a thought-provoking conversation, they also served as promotional drivers for the event itself. They created content timed to the initial event announcement to the live date and produced the following results: 1.1M Reach, 1.4M Impressions, 144.1K Views, 52.4K Engagement, 18 Pieces of content. Influencers and audiences alike were engaged in social conversation. We saw conversations from the general public, crew from the Take Pride Live! production and even cast with 1,312 mentions, 4M potential impressions, and over 150 #takeprideindeed hashtag uses. Watch time on Youtube also exceeded the monthly benchmark of 270.8 hours by 3.8x during debut week. 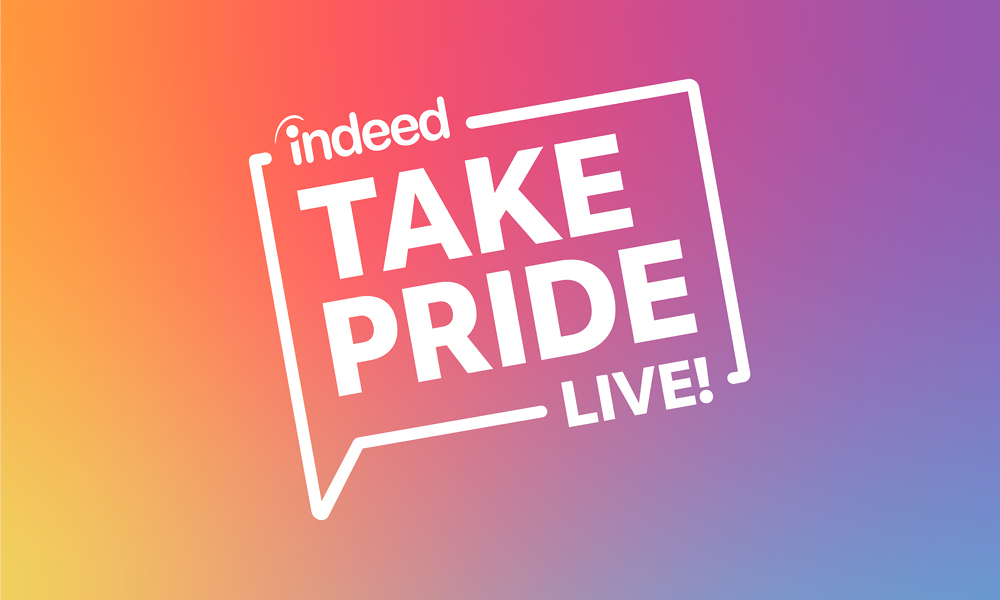 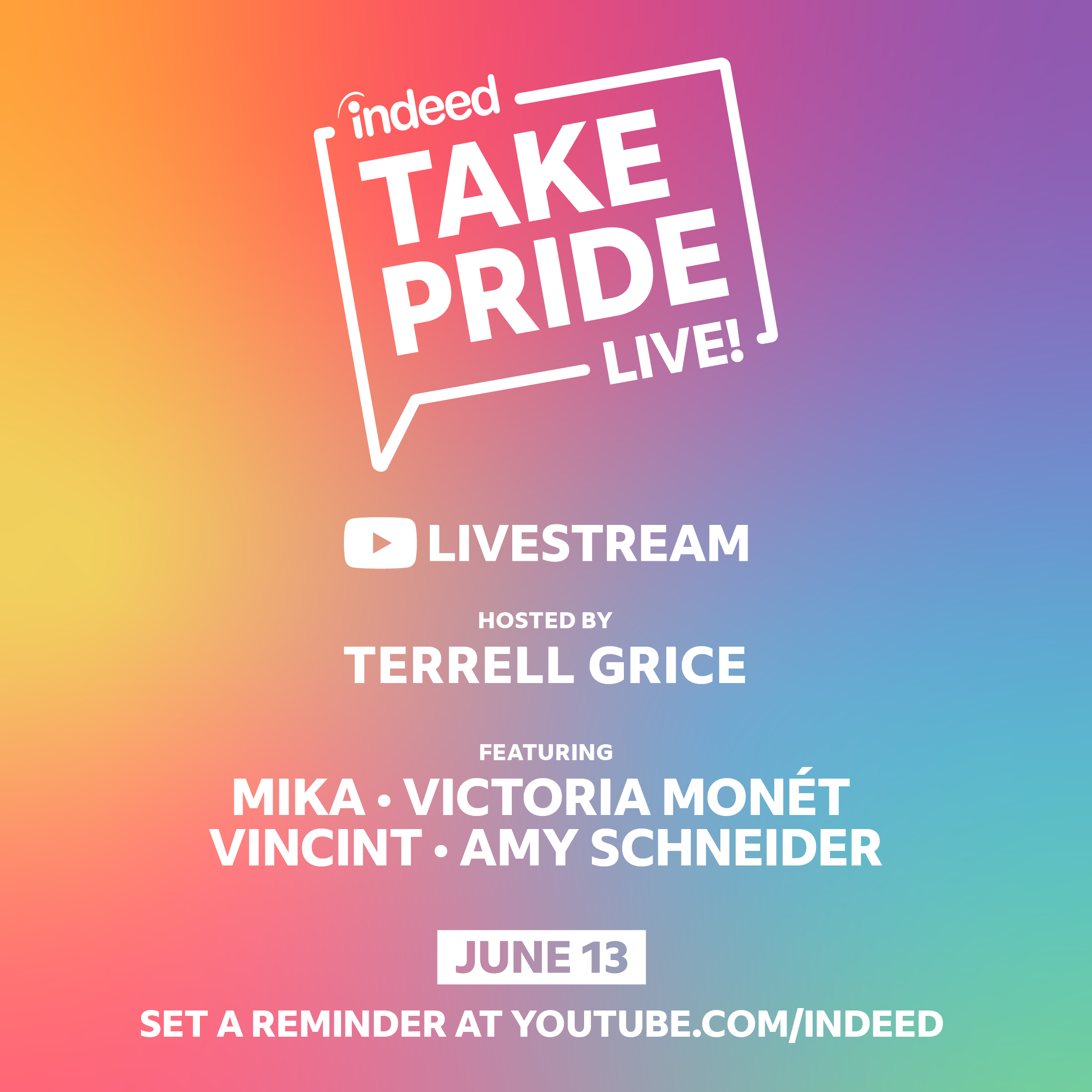 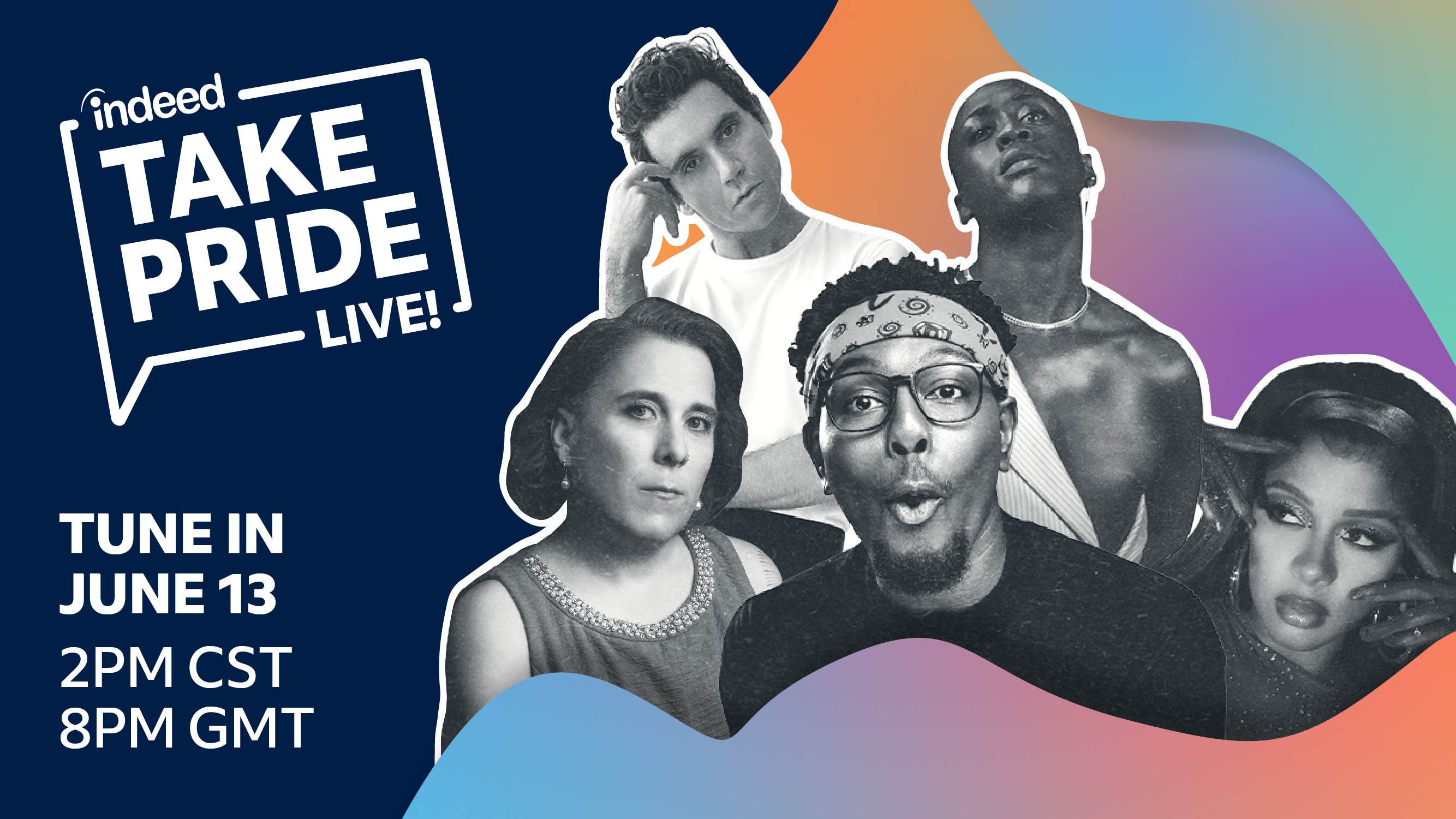 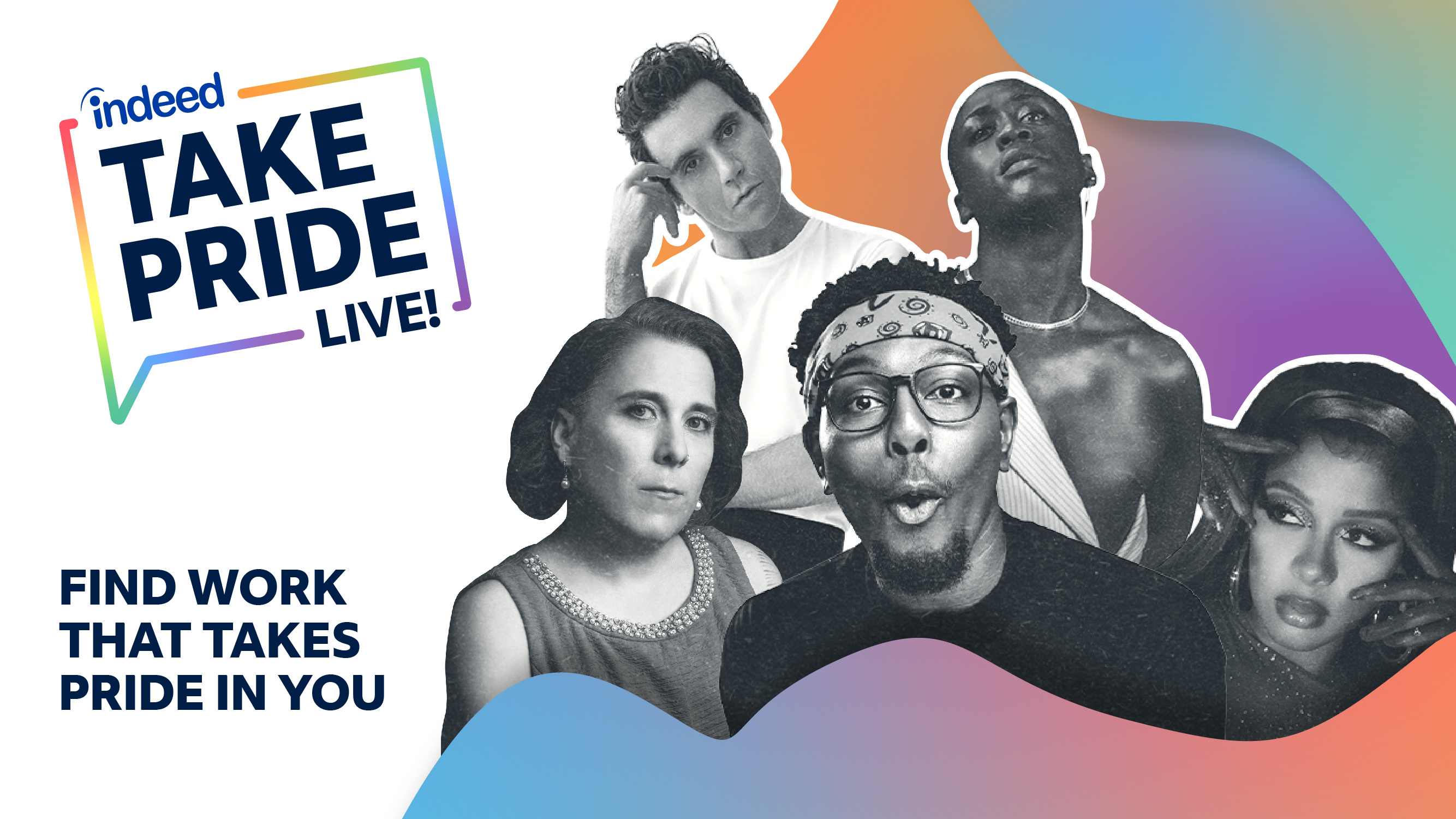