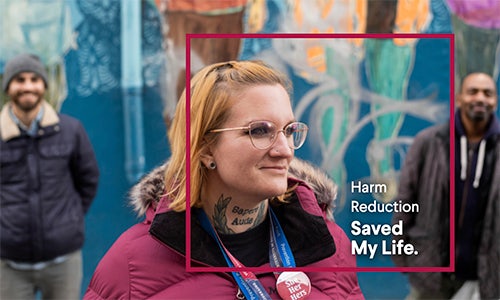 Every 5-and-a-half minutes someone dies from a drug overdose in the U.S. More than 107,000 people died in the past year alone - the highest number on record. Many of these tragedies could have been prevented if harm reduction measures were in place. Harm reduction means non-coercive policies and practices that help people who are using drugs to stay alive and protect their health, such as from overdose, HIV, or Hepatitis C.

Although the Biden Administration began funding harm reduction last year, most federal- and state-directed overdose prevention efforts do not focus on these proven, life-saving measures. Vital Strategies’ “Support Harm Reduction - Harm Reduction Saves Lives” campaign was created to educate and influence target audiences of policymakers, community leaders, and people who have been touched personally by the overdose crisis to build support for harm reduction as a lifesaving strategy to reduce overdose deaths.

The goal of this campaign is to increase public awareness about harm reduction measures such as: fentanyl test strips and other drug checking tools so that people can test for harmful additives in drugs; access to syringes and safer use supplies to prevent HIV and Hepatitis C and reduce other injuries; naloxone in community hands to reverse overdoses; methadone and buprenorphine access for those struggling with opioid dependence; and overdose prevention centers, such as those recently opened in New York.

“Support Harm Reduction - Harm Reduction Saves Lives” puts people whose lives have been saved by harm reduction at the center of the story and celebrates harm reductionists as heroes. The central components of the campaign are a full-page print ad in the New York Times featuring 200 real people working in harm reduction, on the front lines of the overdose crisis; three video ads featuring overdose prevention advocates whose lives were saved by harm reduction, which aired 6,000 times in and around Washington, D.C. on a range of channels including: CNN, BET, ESPN, YouTube, Hulu and various podcasts - totaling 44 million impressions to date; a website that features an interactive online memorial honoring the lives of people who have died from a drug overdose. Inspired by the AIDS quilt, the digital mosaic allows anyone to commemorate a loved one lost to overdose and calls for urgent action in their name.

Vital Strategies plans to take the online memorial on tour across some of the states hardest hit by the overdose epidemic, using technology that will allow the memorial to be projected on LCD display installations to demonstrate the incredible magnitude of human loss and the need for action.

The campaign was launched at a critical moment when some DC lawmakers reacted to the announcement of the first federal dollars allocated for harm reduction services by attacking and sensationalizing harm reduction. Because of the visibility created by the campaign, Vital Strategies was able to respond directly to these attacks and ensure that a harm reduction perspective was included in media stories in influential outlets such as the New York Times.

Harm reduction is not well known or well understood as a concept, and opinions around drug use are deeply entrenched in stigma, bias, and discrimination. Because harm reduction is an often neglected and misunderstood approach to drug overdose, this campaign was necessary to promote and spread awareness surrounding harm reduction ideas and practices to multiple audiences.

This campaign had an unprecedented opportunity to develop a nationwide harm reduction communications campaign to a broader audience rather than solely people who use drugs. They had the resources to do the research and message/audience testing to find emotion and values-driven messages that uplift harm reduction through the real-life people who are doing the harm reduction work that saved their lives and now helps them save the lives of others. It is powerful, it centers the voices of people who are impacted and it shows harm reduction in a light that reflects its positive contributions to individuals and their community. These messaging models, content, resources and the online memorial can be referenced and adapted by advocates, community groups and harm reduction service providers around the country.

The campaign was the largest ever harm reduction strategic communications campaign. It was well-received from all angles, from grassroots to grasstops, which is no small feat for the issue of overdose and drug policy. The campaign reached millions of people through ads and social media. The campaign’s success was also measured by the media attention it generated in strategically significant outlets like: NY Times, NY Daily News, Newsone, Filter Magazine, and nationally syndicated radio.

Long-time harm reduction advocates and service providers gave overwhelmingly positive feedback to the campaign and shared it in their networks. Family members and loved ones of people who died from overdose submitted over 146 contributions to the online memorial, which is a significant success. Furthermore, it succeeded in capturing the attention of government leaders and officials, and it set an example for creating effective, people-centered harm reduction content.

The campaign helped show the significant support and momentum behind harm reduction, and that this often-misunderstood approach can be presented in a strong, decisive way to mainstream audiences without stigmatizing drug users. It also sent a message to the public health and philanthropy world that a pro-harm reduction message can be widely promoted and well received. By countering stigma through this campaign, we can lift up harm reduction policies among the general public and make a positive change to the health of our communities. 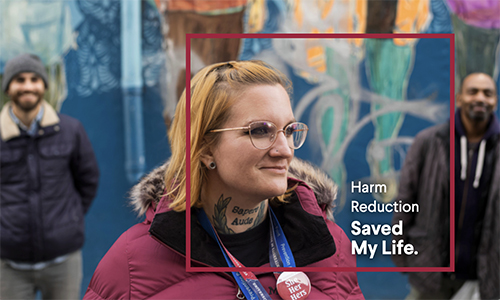 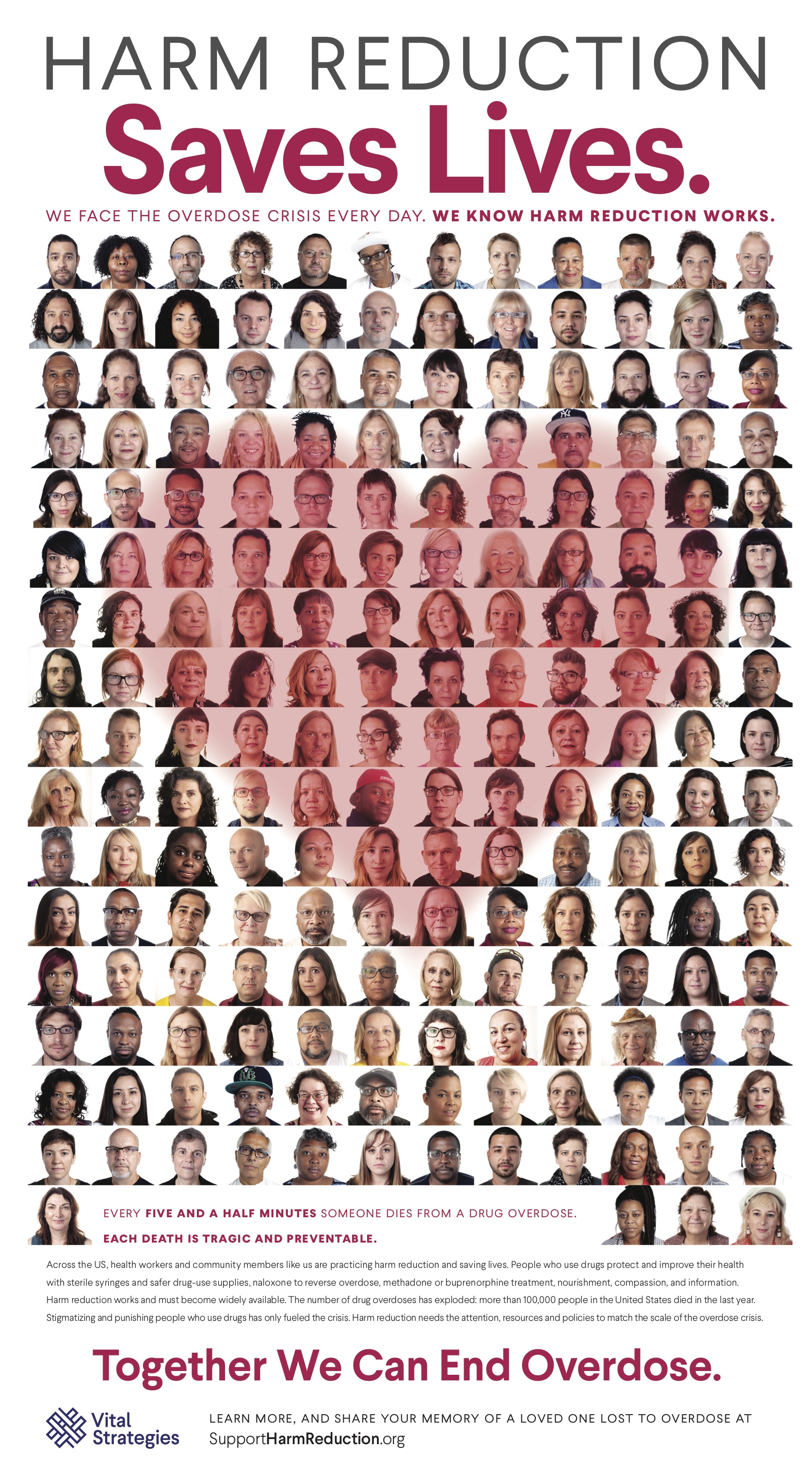