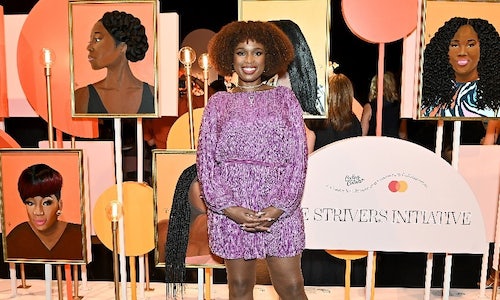 With the economy increasingly becoming more digital, small businesses need access to the networks, tools, and solutions that can help them reach their full potential. Mastercard has long been an advocate for the small business community, and reinforced its investments to specifically support Black communities with the introduction the Strivers Initiative, a multi-faceted platform designed to elevate the visibility of Black female business owners as role models for future generations, while encouraging consumers and businesses alike to shop, share and support them.

The initiative is grounded in Mastercard’s sustained efforts to build a more inclusive digital economy, backed by its previously announced commitment of a half-billion dollars to support Black communities over the next five years.

In focusing on the racial wealth an opportunity gap facing Black women-owned small businesses, we set out with meaningful goals, designed to move the needle:

The initiative kicked off with a national ad spot featuring Black women business owners from across the U.S. and GRAMMY Award winning singer/songwriter Jennifer Hudson.

We’ve taken our efforts on the road to host a multi-city virtual tour with events and workshops in our seven commitment cities, bringing together community and industry leaders, government officials and small business owners to address solutions aimed at closing the racial wealth and opportunity gap. In select cities, we’re specifically spotlighting the state of Black women-owned businesses as an extension of our Strivers Initiative. In partnership with Fearless Fund, a venture capital fund built by women of color for women of color, we also provided Black women small business owners with additional grants and Digital Doors resources to help maintain and grow their businesses. With Mastercard prizing, Fearless Fund provided Black women small business owners across the country with $10,000 grants, digital tools and mentorship to help them build, protect and sustain their business through the second annual Fearless Strivers Grant Contest. The contest awarded one national winner per month throughout 2022, in addition to city-specific grant opportunities for Black women small business owners that launched in Mastercard's In Solidarity cities

To ensure a steady beat of media coverage and further our small business messaging, Mastercard continued to celebrate and elevate the impact of Black women business owners during Black Business Month. During this culturally relevant moment, we launched chapter II of the small business campaign in partnership with the RESPECT movie starring Jennifer Hudson.

Together with Create & Cultivate and Fearless Fund, Mastercard then hosted a red-carpet Strivers Celebration Event to honor the entrepreneurs featured throughout the Strivers Initiative at the Apollo Theater, including a "Jennifer Hudson Live at The Apollo" concert, the first live audience performance at the venue since March 2020. At this intimate gathering of Black women entrepreneurs and select cardholders, Jennifer Hudson performed classic Aretha Franklin hits as well as songs from her own catalogue. All ticket proceeds went on to benefit Fearless Fund grant recipients, in addition to a robust dedicated page on priceless.com where consumers can purchase priceless experiences to support black women-owned small businesses during August.

By sharing our Strivers’ stories, celebrating their success on multiple platforms and directly funding many additional Black female entrepreneur’s dreams, Mastercard was able to shine a much-needed spotlight on the financial inequities faced by Black female businesses and advance their cause on a national stage. 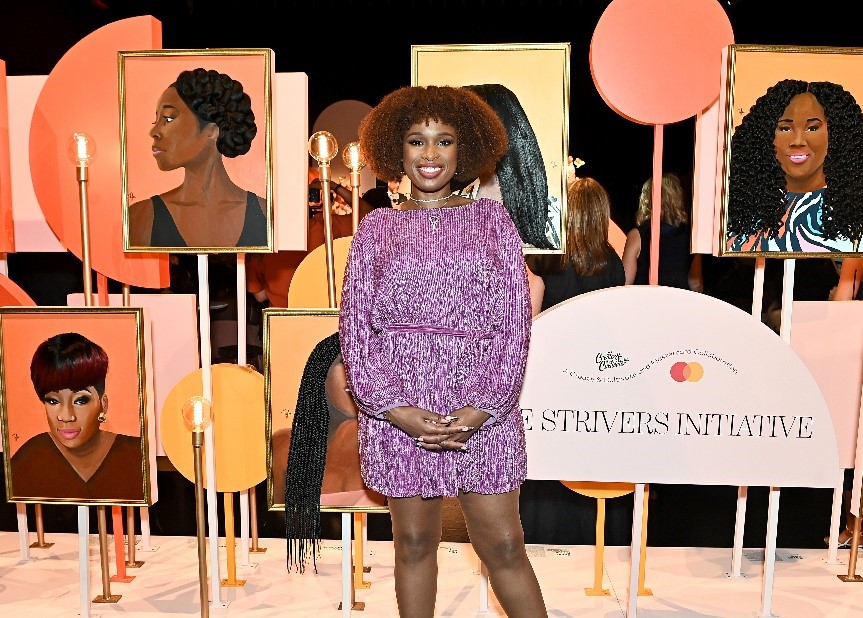