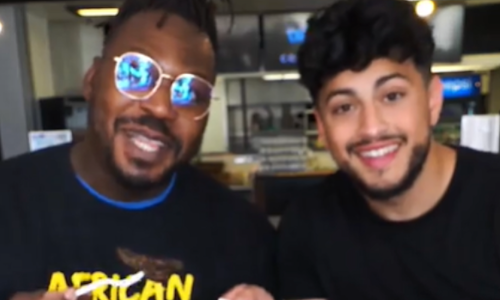 Entered in Campaign by a Black-Owned Business

In 2021, Stripe Theory partnered with Pepsi South Division to amplify black voices and support local businesses in the Detroit area by partnering with Detroit Black Restaurant Week. From the Afro-Carribbean food at Yum Village to the culinary creations at EastEats and more, Stripe Theory and Pepsi utilized local foodie influencers to showcase the dishes and history of select partner restaurants around the city. Select Influencers showed the power of Pepsi through their content to refresh, rebrand, and enhance this iconic food celebration and let everyone know what Detroit Black Restaurant Week is all about.

For year three of the local campaign, Pepsi and Stripe Theory continued to amplify black voices and supported the black community in the Motor City by helping spread awareness and further the initiatives of Detroit Black Restaurant Week through influencer content. In an effort to maximize reach and drive awareness ahead of and during Black Restaurant Week in Detroit, Stripe Theory activated a mixture of both lifestyle and foodie influencers from a range of tiers. Influencers from each tier drove impact and meaningful engagements with a variety of local audiences. Our partners included 2 Macro (400k+ followers) and 6 Nano (20k-75k followers) Detroit-local influencers. They posted teaser content leading up to the event and drove momentum through the week, highlighting the history of the restaurants along with their favorite local dishes through engaging video content, encouraging followers to check out and support the local black-owned partner restaurants.

Throughout the Detroit Black Restaurant Week campaign, we partnered with 8 influencers and 7 restaurants, all through engaging and viral-worthy content across Instagram and TikTok. The campaign generated over 1 million impressions and 100k engagements within the week of the event and reached an audience almost ¼ of the size of the Detroit Metro Area Population at a cost significantly below industry benchmarks. Given the short time frame of the campaign and the localized following, the biggest success of the campaign was the amount of engagement each influencer received. 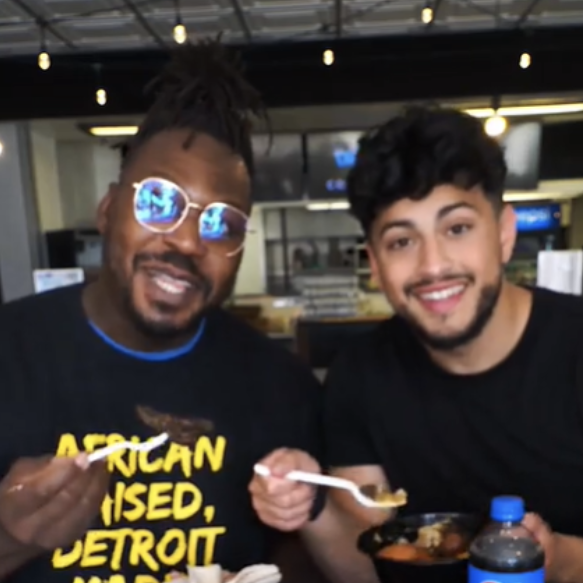 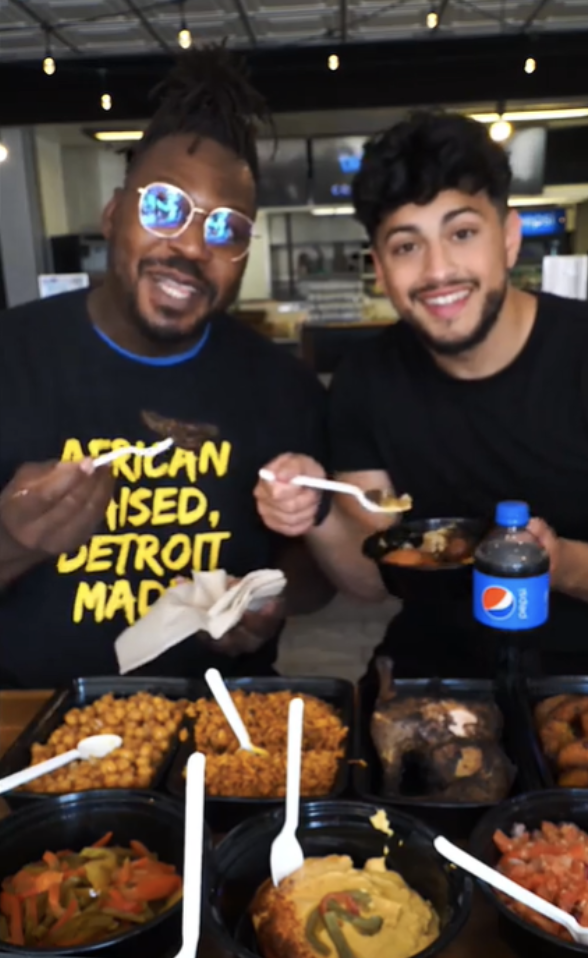