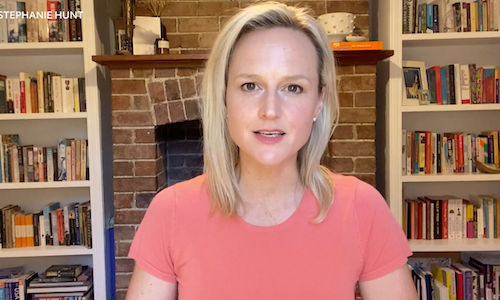 Consumption of media has shifted from traditional channels to social media platforms, where Gen Z spends most of its time. Storyful’s proprietary research of Gen Z media consumption habits indicated that 25% of social mentions touched on the role of social media in news consumption, highlighting fast access to news content.

As digital news becomes the prominent source of media consumption, the opportunity for bad actors to spread misinformation grows through strategic manipulation of social platforms.

In a time of divisive social commentary, where ‘fake news’ and propaganda is entering the mainstream news cycle, Storyful saw an opportunity to create an educational awareness program highlighting the truth behind the headlines.

Fronted by Storyful journalists, Storyful Explains delivers the history and facts of each story - highlighting key dates, conflicts or public reaction in a real-time synopsis.

Designed to act as a timeline of the main facts, the videos reflect the consumption habits of digital natives - breaking down the story into bite-size pieces.

Since its creation, Storyful Explains has delved into topics including Roe-v.-Wade, the attack on Salman Rushdie, and the Russian invasion of Ukraine.

Storyful’s goal was to highlight the three pillars of newsgathering: sourcing breaking stories of public interest, verifying the contents and source of the information, and reporting facts in a clear, unbiased manner.

By creating engaging social posts across Facebook, Twitter, Linkedin and Instagram, Storyful devised a long-term strategy to bridge an awareness gap for everyday social users, delivering short form content with expert explainer dialogue addressing the audience. The scripting was supported with the natural audio sounds and reactions of the video footage, often crystalizing the dramatic impact of war, protest or fear amongst the people affected by the story.

Every week, Storyful journalists break down important stories through the lens of UGC-powered newsgathering. In our Storyful Explains series, the editors selected the stories most at risk of misinformation tactics, presenting unbiased reporting of the developing story as it works through the news cycle.

One such example was conflicting public health information around monkeypox. Where some health officials claimed it posed little threat to the general public in June 2022, the World Health Organization later declared it a global health emergency in July 2022. Storyful reporter Yara Hamway crafted a segment outlining the main causes, symptoms and first-hand experiences of those who had contracted the infection. She also outlined public reaction and discrimination facing those who have contracted the disease, the LGBTQIA response to the mishandling of information and how slow vaccine rollout and poor public health information was contributing to the rapid widespread growth of infection rates.

An equally emotive topic open to misinformation, Editor Stephanie Hunt prepared a Storyful Explains segment on the public reaction and implications to the historic overturning of Roe v. Wade. When it was leaked that Roe v. Wade, the historic 1973 Supreme Court decision that made abortion legal in the first trimester of a woman’s pregnancy, could be struck down, confusion and misinformation on the topic became rife across social channels online. According to a leaked news report, a majority of justices were ready to reverse the ruling. But were the public aware how the Supreme Court makes decisions and what could follow if the right to an abortion was rescinded? Storyful Explains prepared unbiased information, offering clear facts of the story as it continued to unfold.

The Storyful Explains video series continues to be one of the most engaging content features ever produced by Storyful, with a number of edits going viral, later being promoted by third-party sites.

The series has generated over 1million views and has reached over 1million people on Facebook, with thousands of comments, shares and engagements across the multiple videos posted online.

As well as generating real conversation and debate, the Roe v. Wade report was promoted as the top story on Dailymotion’s homepage, adding another 162K views to the video’s Facebook engagement.

The Storyful Explains series also acts to break stigma around divisive topics, offering an opportunity for respectful discussion and learning amongst the wider Facebook and social video community. On a video explaining the attack on Salman Rushdie, a Facebook commenter wrote:

‘We condemned this attack and want a quick recovery of Mr. Rushdie.’

On a separate Storyful Explains questioning ‘Where Is Julian Assange Now 2022?’, one uploader commented

``Refreshingly, a pretty even-handed portrayal of the Assange Case.’

As part of the Storyful Explains educational impact, the video series has been shared by various communities, users and interest groups - spreading verified, factual based news and information far beyond Storyful’s direct follower count.

Written, directed and produced by journalists, Storyful is incredibly proud of not only this feature series, but its heritage as a leader in news verification, and with this series, the editorial team continues to strive to ensure fact-based, verified information is the currency of social news engagement. 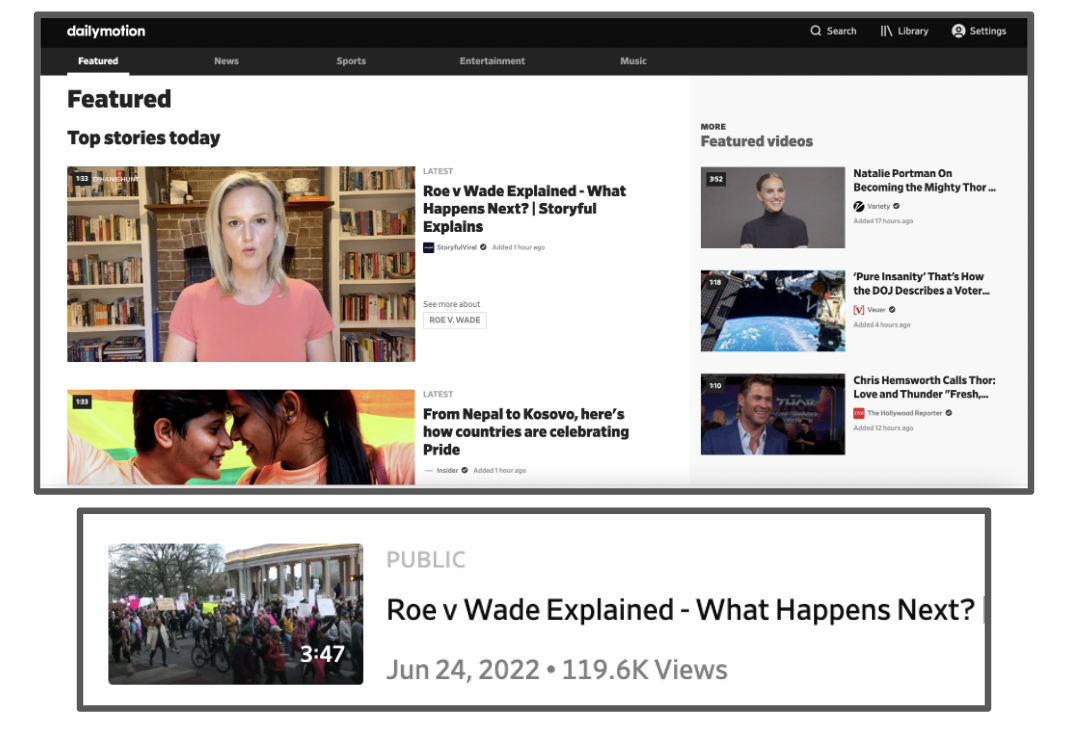 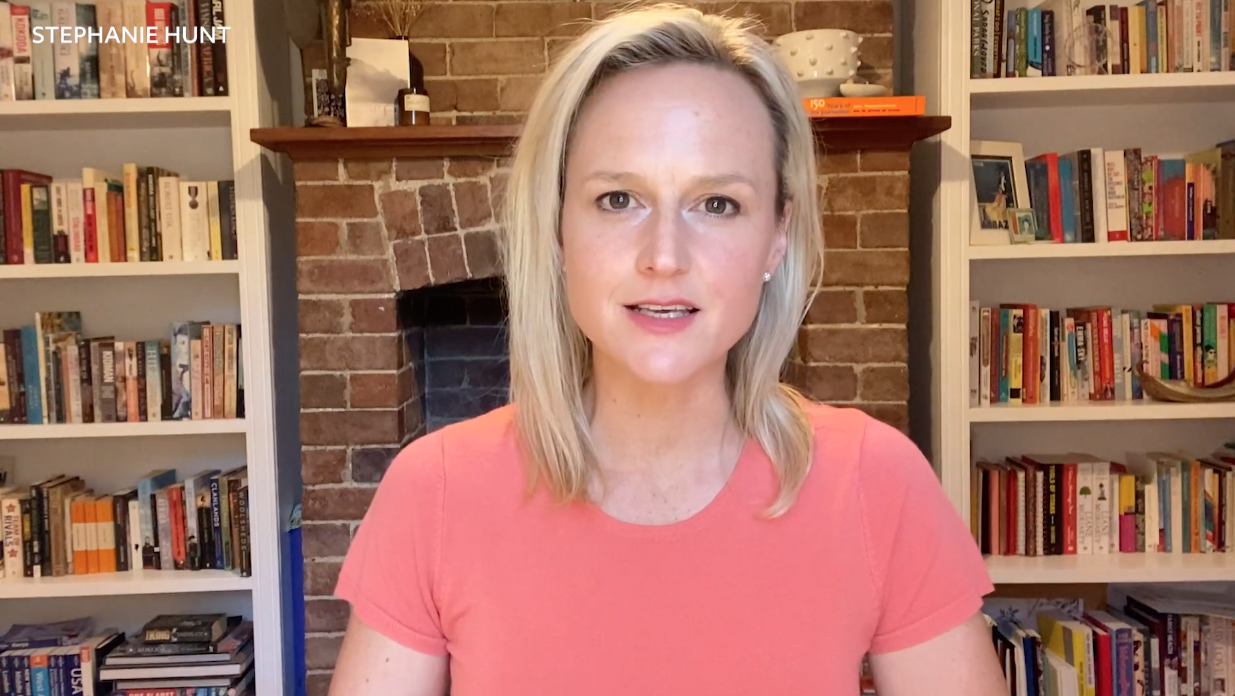