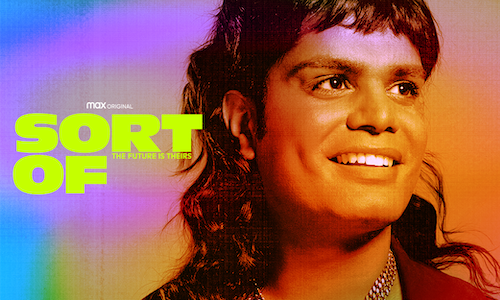 SORT OF Season 1 - The Future Is Theirs

To celebrate the series premiere of HBO Max’s Sort Of, we aimed to develop a campaign that would not only build awareness of the series, but also spotlight the unprecedented ways the series approached Queer South Asian representation on screen. Through our campaign, we sought to spotlight the stories and experiences of Queer AAPI creators, which have historically been excluded from mainstream media and entertainment.

To bring awareness to and celebrate HBO Max’s Sort Of series, we partnered with 3 Queer & nonbinary South Asian artists (Alok, Jasdeep, Raver Jinn) to create a campaign titled THE FUTURE IS THEIRS. We centered these 3 artists through a digital story series we built in collaboration with each artist. Bringing together soundbites, stylized photography, and lo-fi video we create 3 interactive in-feed carousels that spoke to these artists' personal stories and tied in the show's themes of becoming & self-discovery. In addition, Raver Jinn contributed three stunning digital posters that visually and thematically complemented the themes of the show.

Because the series had no dedicated social media handle and thematically took a nuanced look at Queer AAPI and QIPOC identities, the campaign leveraged HBO Max’s platform for the LGBTQ+ community @HumanByOrientation to engage the show’s target audience in a way that was accurate, authentic, and non-othering.

The social campaign was further amplified on media channels such as @Them and concluded with an in-person screening and after-party in a local Brooklyn community club space (Good Room). This event, in partnership with NTS Radio, featured a line-up of AAPI and QTPOC DJ’s for a night of community celebration in support of the show. Following the event, NTS posted an archive page where fans could go back to relive the night’s celebration.

Our Sort Of THE FUTURE IS THEIRS campaign centered, celebrated, and brought Queer AAPI and POC communities together in support of the show. We provided a platform for Queer AAPI creatives to share their stories, which have historically been underrepresented in entertainment and media. As a result, we garnered over 2.3 million impressions across social, reaching over 2MM people and receiving 51.9K engagements. Our in-person screening and NTS after party, which provided a safe space for members of the Queer community to feel seen and centered, was attended by 510 people. Human By Orientation became the central destination for HBO Max’s Sort Of audience engagement that celebrated the series' significance in the community. 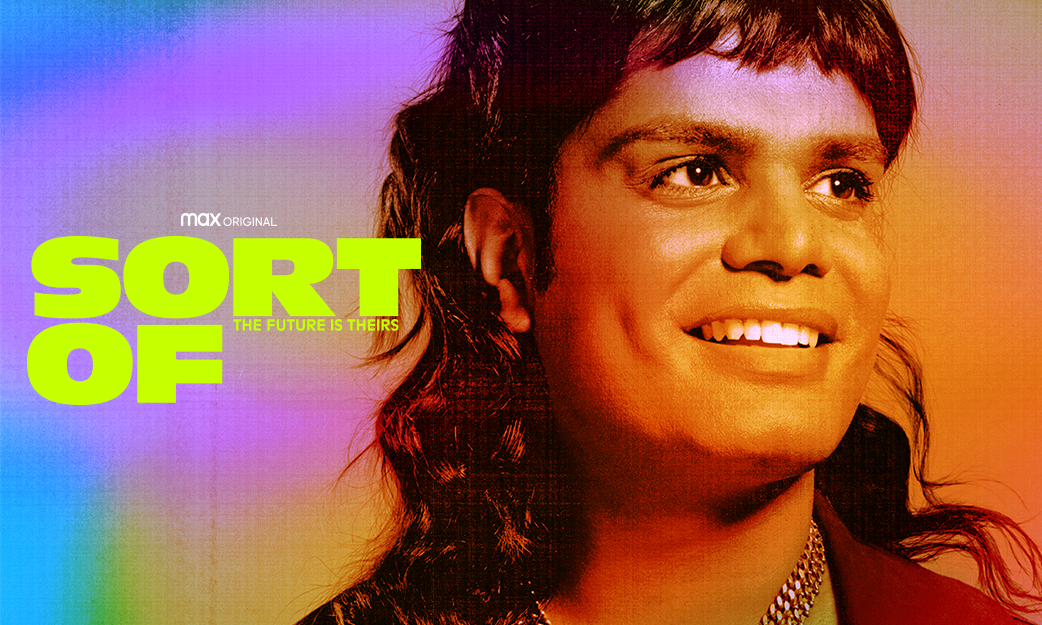 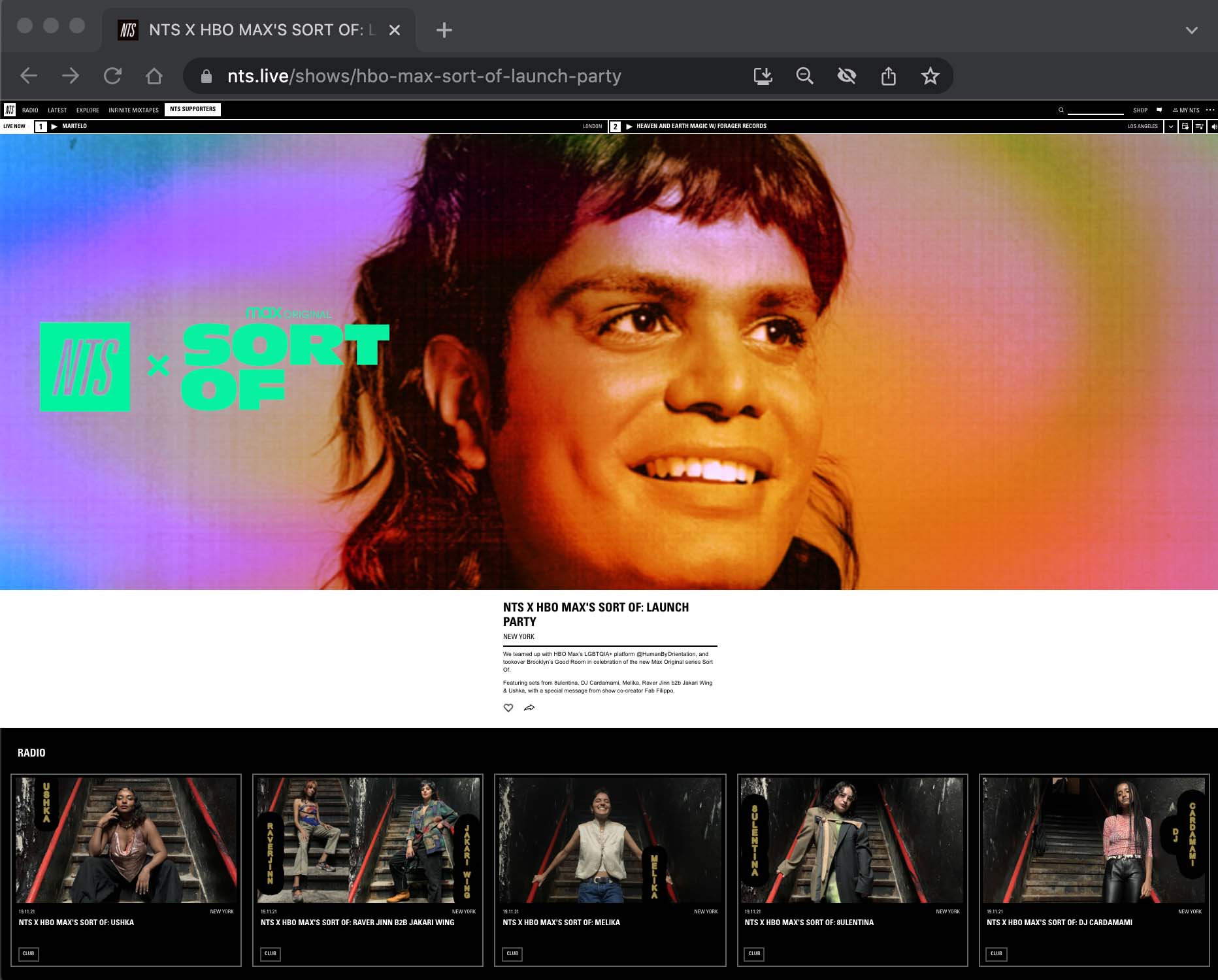 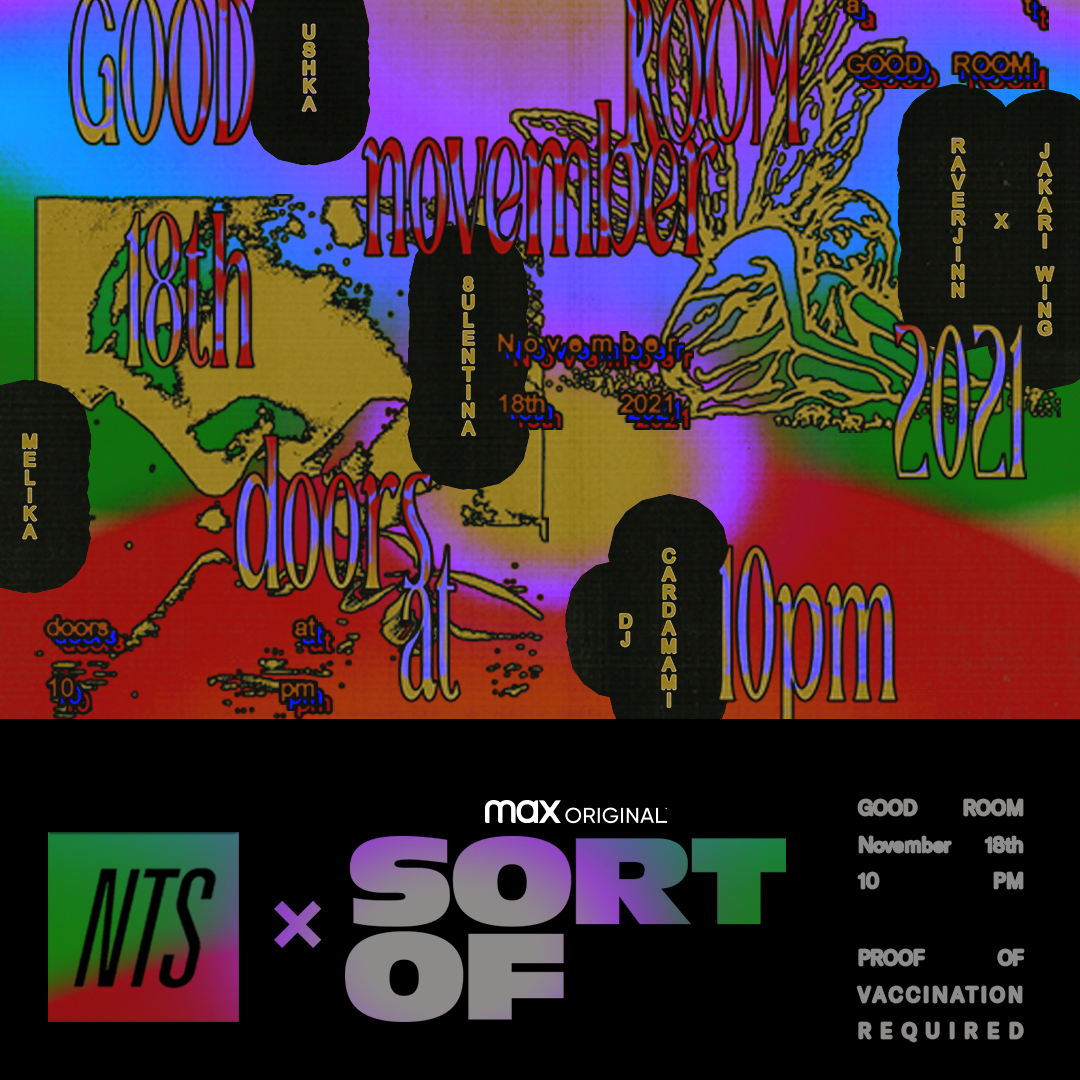 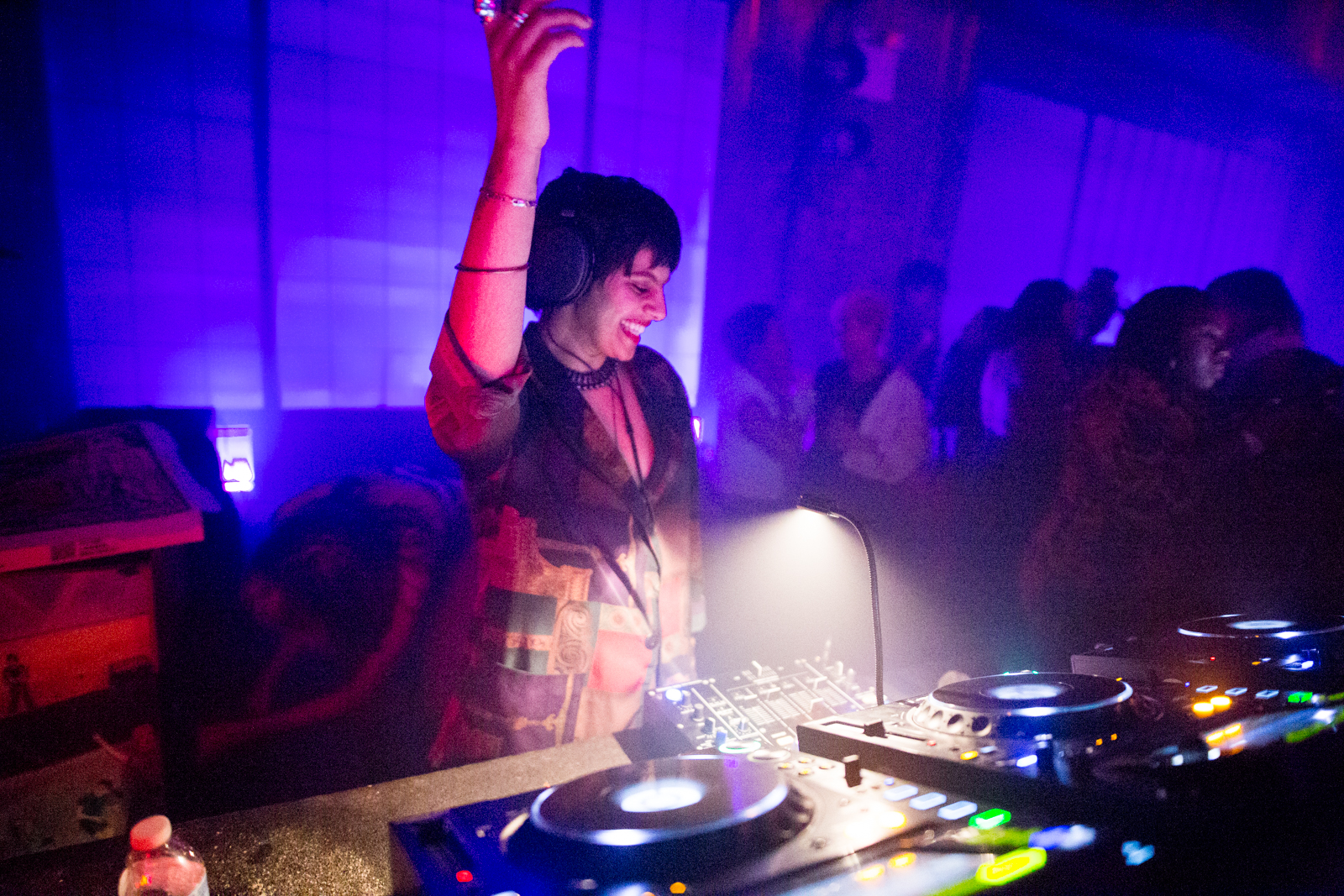 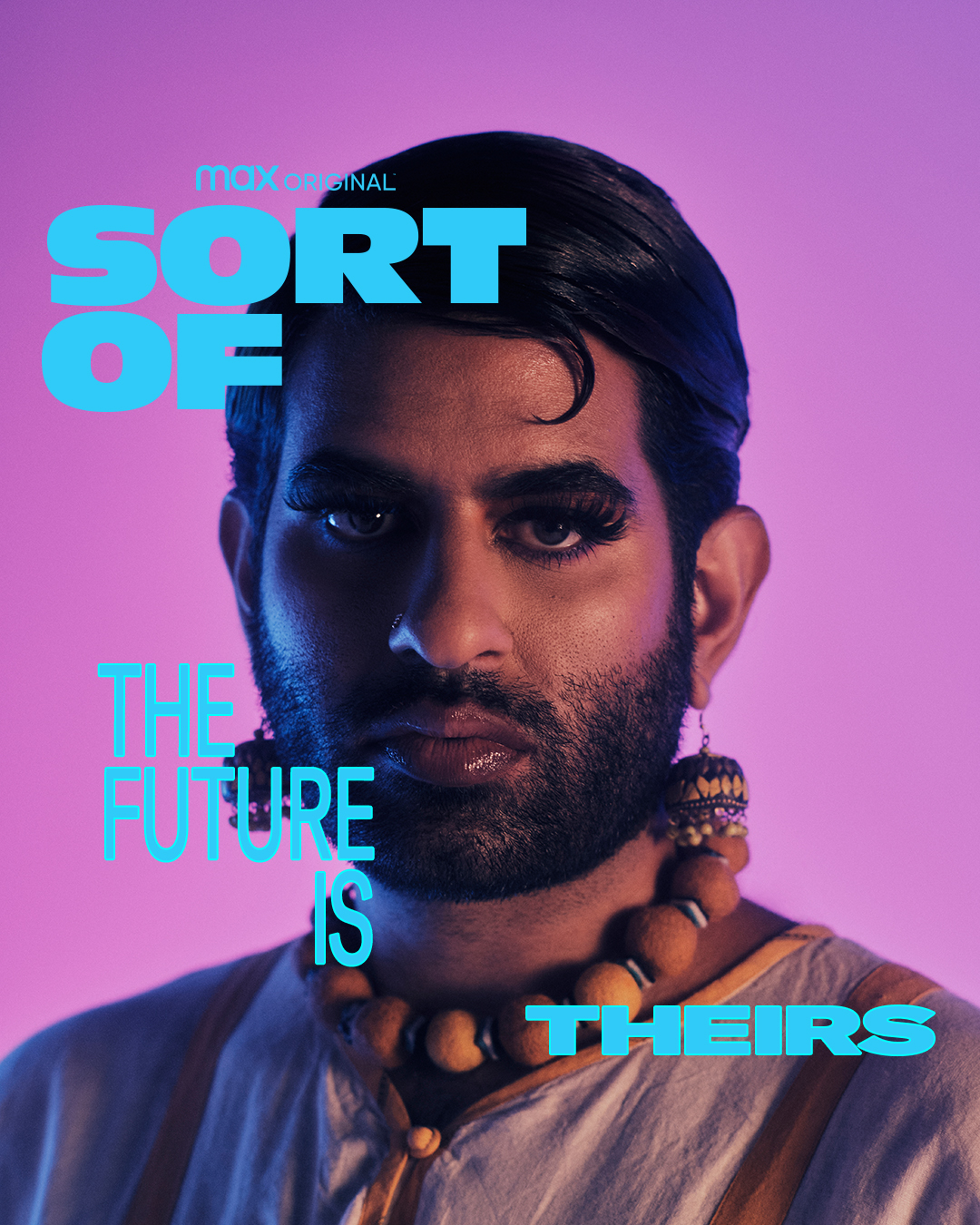 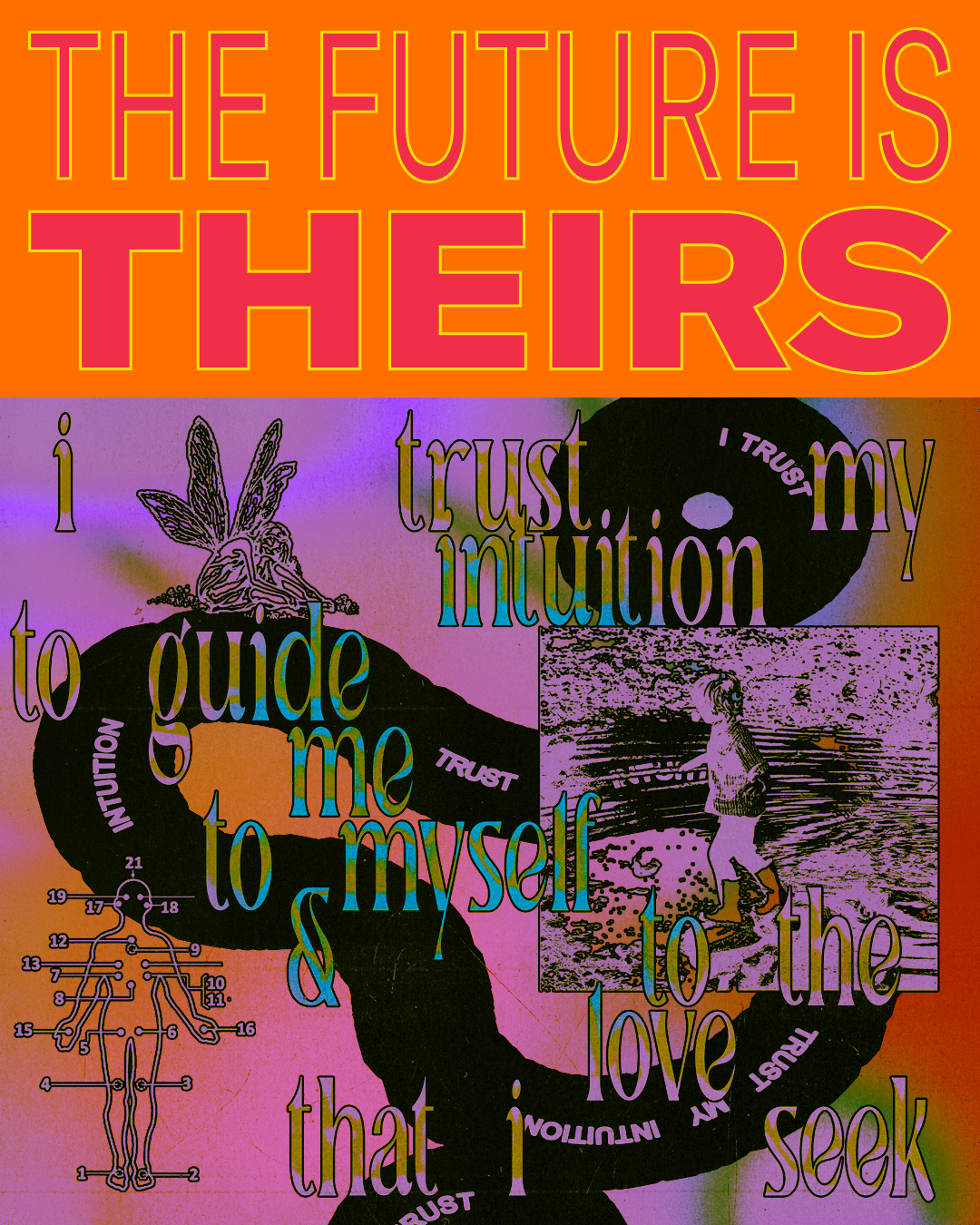