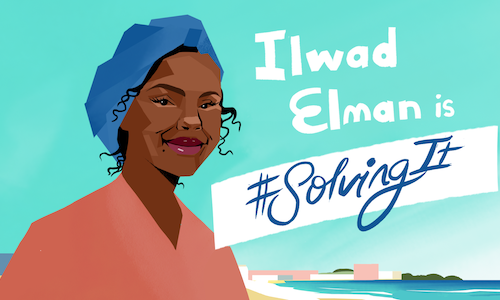 The #SolvingIt animated video series gives us a peek into the origin stories of  today’s most inspiring young activists and innovators who are working to solve some of the world’s most difficult challenges.

Each week, and with changemaker, we bring a pressing issue to light—microplastics in Bali, climate change in Uganda, child soldiers in Somalia—and each story also shines a light on the people and communities who are taking action to solve those problems. In order to delve deep into each story, we collaborated with each featured changemaker to depict pivotal scenes, memories and environments that could only be represented through animation and  motion graphics.

The success of the project can be seen in the engagement generated by our young and global community. We also worked in tandem with each featured changemaker to co-publish their video on Instagram — by doing so, we have been able to not only reach more people who may appreciate this content, but we are also able to give each changemaker the ability to natively share their own origin story. Beyond this, we also directly ask our audience to nominate new people to be honored in our #SolvingIt series—the next generation of local heroes, mentors, and innovators whose work deserves a moment in the spotlight. 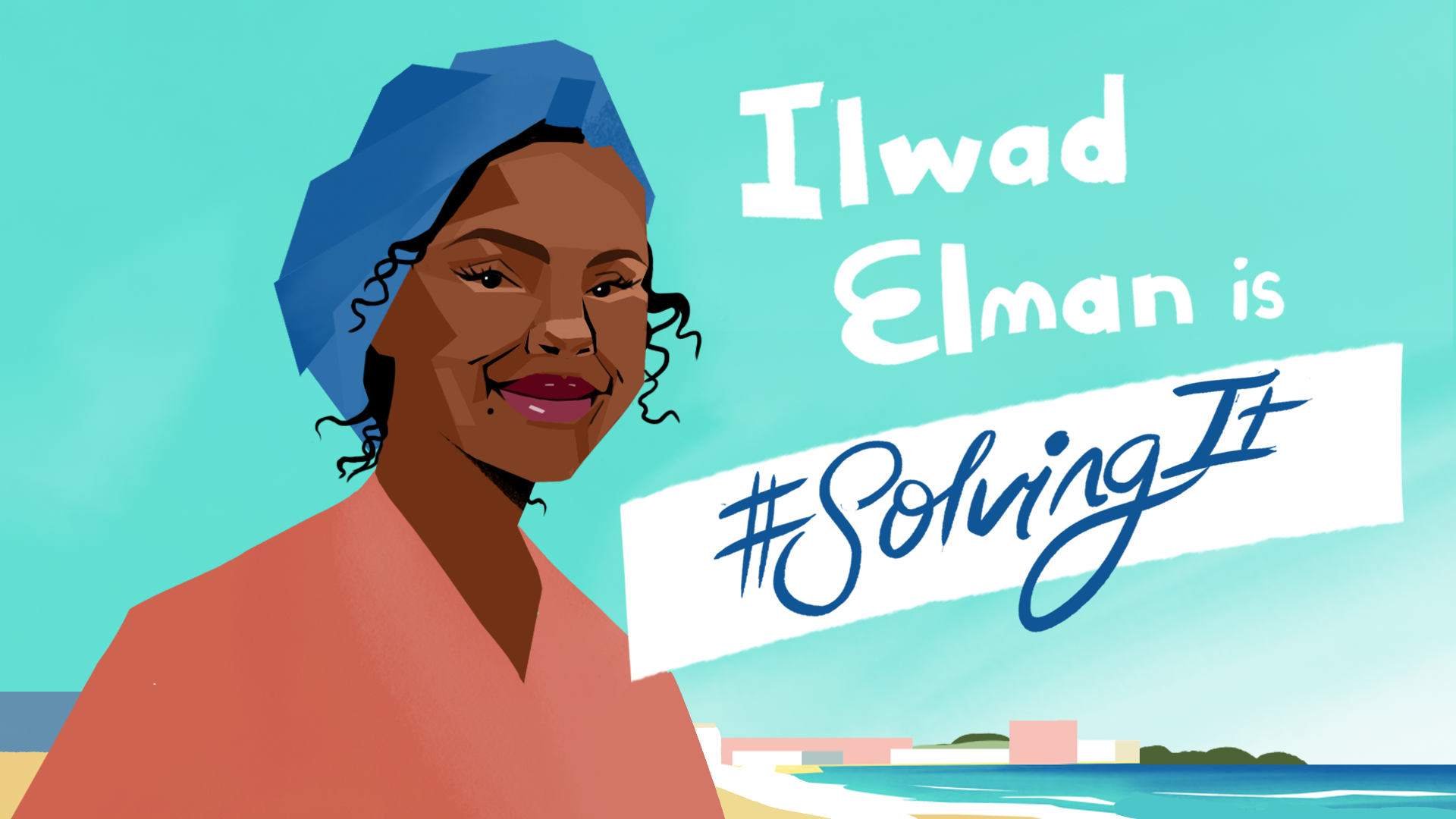