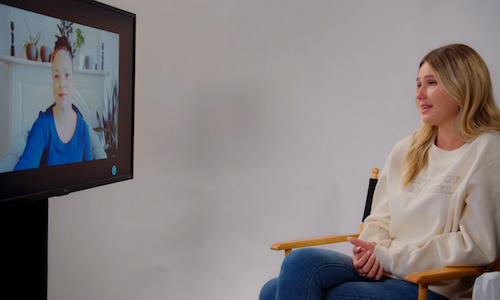 In the season 4 finale of Siesta Key, cast member Madisson shared her experience of losing her baby Elliot to stillbirth. Immediately following the episode, MTV aired a “Talking is Power” digital special that featured Madisson in a frank and emotional conversation with Dr. Raegan McDonald-Mosley (CEO of Power to Decide) about her experience. The special provided an opportunity for Madisson to use her story and her platform to reduce stigma and encourage conversation around infant loss. When MTV set out to help Madisson tell her story by producing a digital special, Power to Decide was the team’s first call. MTV and Power to Decide had already established a season-long collaboration to help ensure that Madisson, Ish and Elliot’s story was told with sensitivity and care. MTV worked closely with Power to Decide to develop key messaging for the digital special, prepare Madisson for the emotional experience of sharing her story on screen, and ensure that the information provided throughout the special was medically accurate.The digital special rolled out on MTV.com, the MTV Reality Channel on YouTube, MTV News platforms, Siesta Key’s social media platform (Twitter, Facebook, and Instagram), and Madisson’s personal social media platforms to encourage mass awareness and conversation as an extension of the show’s highly anticipated season finale. The special also drove to a custom landing page on MTV’s mental health resource site Mental Health is Health co-developed with Power to Decide to provide information and support to viewers who need it.

Pregnancy loss is more common than most people think — about 1 in 5 known pregnancies end in miscarriage, most of which happen before the first 12 weeks of pregnancy.
While stillbirth is more rare, about 1 in 160 pregnancies result in stillbirth. For many, this can be an incredibly isolating experience as it’s not commonly talked about. The goal for MTV and Power to Decide’s "Talking is Power" special was to help Madisson share her personal experience and to underscore the power of open conversation to reduce stigma related to infant loss and pregnancy loss. By having this candid conversation on camera, Madisson and Dr. Raegan hoped that viewers would be able to learn that the shame and stigma related to infant loss are unnecessary and can add to an already excruciating experience. We wanted viewers to know that if they are experiencing pregnancy or infant loss, they are not alone and it's not their fault.We also wanted to help viewers see themselves as powerful supporters for loved ones who experience pregnancy or infant loss. Too often, caring friends and family want to help but don't know how, so they stay silent. This silence can exacerbate the pain and loneliness that those who have lost an infant or a pregnancy are already feeling.Another goal was to provide medical expertise and broader context to Madisson and Ish's experience. As a practicing OB-GYN, Dr. Raegan was able to share how she has supported other families through similar experiences — and name specific organizations with expertise in infant loss and grief. Dr. Raegan was also able to provide helpful context about infant loss - while rare, it is still a reality for thousands of parents. Dr. Raegan was also able to contextualize pregnancy loss, which is more common and happens much earlier in pregnancy, and to differentiate between infant and pregnancy loss.To further the impact of the Talking is Power special, MTV and Power to Decide also partnered on a custom landing page (https://www.mentalhealthishealth.us/siesta-key/), providing helpful resources and information about reproductive health and the power of open conversation. The landing page, which was included both in the Season 4 finale episode as well as the digital special, included key statistics related to pregnancy loss and stillbirth, information about trustworthy organizations that can provide support and connection, and tips for coping with grief.
As part of a 25-year relationship between MTV and Power to Decide, this collaboration reinforces that when sensitive topics come up in programming, MTV and Power to Decide are ready to extend the conversation and connect viewers with helpful resources.

The digital special sparked broad conversation on social, producing 23.9k engagements and 600.4k cross-platform views through MTV and Siesta Key platforms. The special out-performed season 4 averages and was the #2 most engaging and #2 most viewed post of the season on the Siesta Key Instagram— indicating that the special resonated deeply with viewers.
This special also enabled Power to Decide to amplify the #TalkingIsPower hashtag, messages and resources -- giving viewers specific tools to use in conversations about pregnancy loss.
The digital special resulted in significant increases in traffic and engagement with Power to Decide’s information and resources. Compared to the same week the previous month, the number of mentions of #TalkingIsPower doubled, engagements increased by 75%, and the number of unique authors mentioning the hashtag was tripled.
These metrics show that the special reached people who were not necessarily already seeking out this type of information. Power to Decide’s research shows that 75% of young people age 12-24 say that something in pop culture has sparked a helpful real-life conversation about sex, love, relationships and pregnancy. In keeping with MTV's commitment to addressing the issues facing its audience, and Power to Decide’s commitment to using pop culture moments to inform and support young people, this collaboration was an extremely effective and important way to educate and empower viewers in a way that honored Madisson, Ish and Elliot’s family. 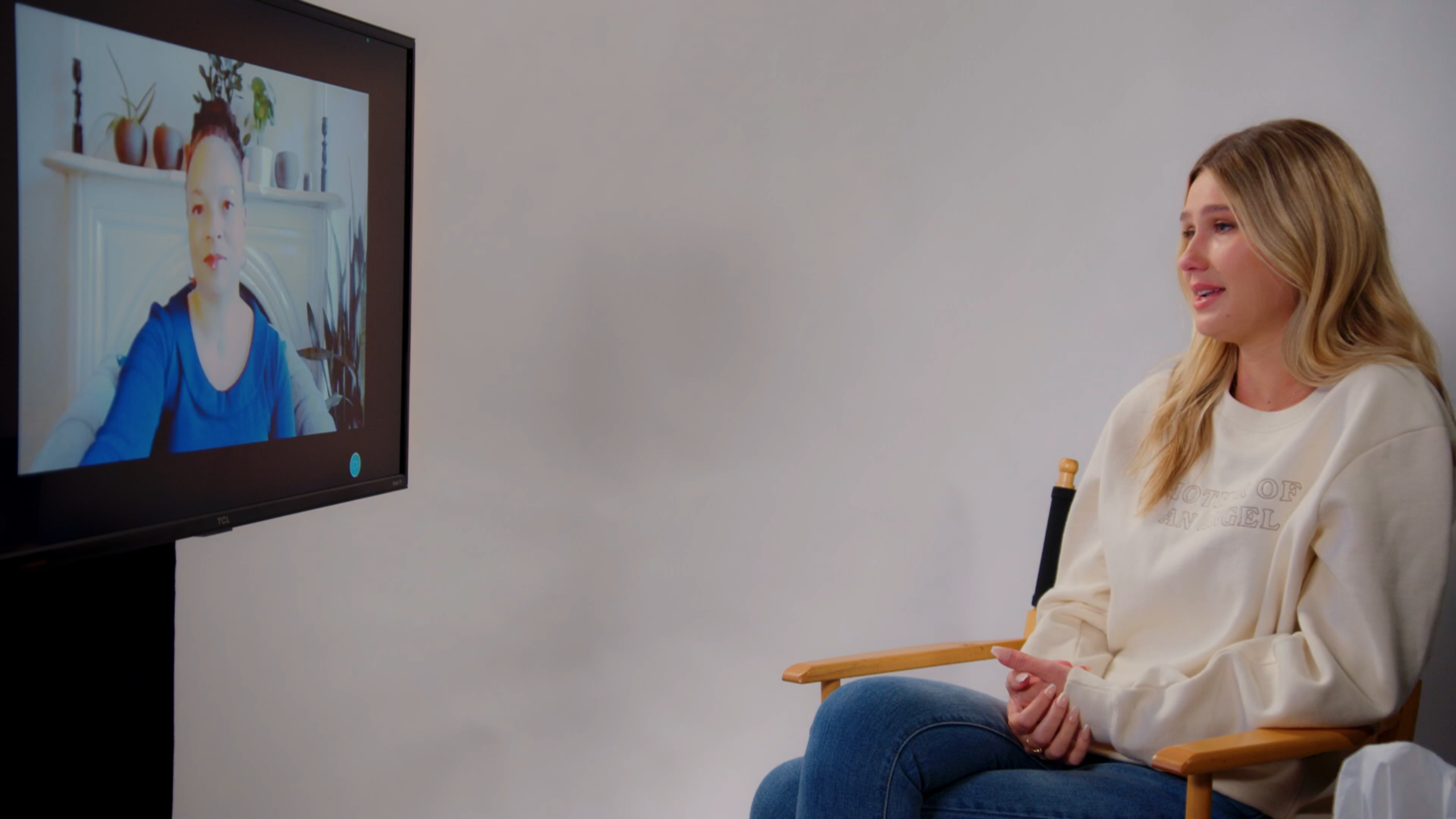