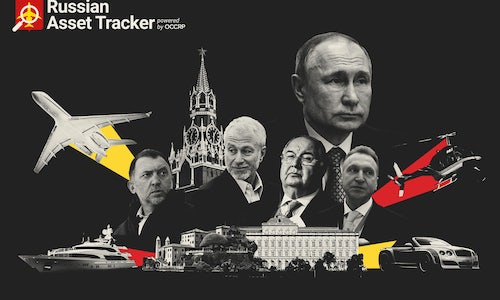 In the wake of Russia’s brutal assault on Ukraine, governments around the world imposed sanctions on many of Vladimir Putin’s enablers. But they have learned to keep their wealth obscured, hiring an army of lawyers to hide it in secretive bank accounts and corporate structures that reach far offshore. Figuring out who owns what, and how much of it, is a tall order even for experienced police investigators.

That’s why we decided to follow the trail, tracking down as many of these assets as possible and compiling them in a database for the public to see and use.

OCCRP and its partners trawled land records, corporate registries, and offshore leaks to come up with this database of assets belonging to key figures close to Putin. Proving the ownership of yachts, mansions, and planes is not easy, since their owners often take pains to keep them hidden. We only included assets in this database if our researchers uncovered clear evidence of ownership.

We asked the public for help in identifying assets to include in the Russian Asset Tracker.

One of the biggest challenges was publishing the Tracker in a short time frame  - less than four weeks after the war started. We have been exposing organized crime and grand corruption for 15+ years so we were used to doing this kind of work but typically it's a longer game.

The visual-first interactive database hosted on our website showcases both the lavish nature of the assets and their extreme value. We put together a compelling and effective design to showcase the data using a strong visual identity that draws references from soviet era propaganda artworks. We created a video teaser for partners to run on social media the day before the project published to build excitement. OCCRP posted social media on its English, Russian, and Spanish channels.

We asked the public for help in identifying assets and people that could be included in the Russian Asset Tracker. On social media and the project page, we linked to a tip form people could fill out and also linked to our whistleblowing page and Secure Drop system for providing sensitive information.

We listed our “9 Most Wanted” — assets that are widely reported to belong to people of interest, but whose ownership we couldn’t prove.

A key feature of the Russian Asset Tracker lies in the way we work, which is collaborative and cross-border, just like criminals and the corrupt. This was a global, follow-the-money project with 26 media partners. OCCRP's tagline is: It takes a network to fight a network.

Use of Leaked Data: The International Consortium of Investigative Journalists (ICIJ) allowed us to draw on the Panama Papers, the Pandora Papers, the Paradise Papers, and the FinCEN Files. The Panama Papers and the Paradise Papers were leaked to German newspaper Süddeutsche Zeitung and explored in collaborative projects led by ICIJ. The FinCEN Files were obtained by BuzzFeed News, which helped coordinate a project with ICIJ in 2020. ICIJ obtained the Pandora Papers and shared them with media partners around the world.

Russian Asset Tracker is the largest public listing of verified assets held outside Russia by oligarchs and senior officials close to Russian President Vladimir Putin. It is a live project and is updated regularly — we add people and assets as we verify them with clear evidence. Together with 26 partners, we published the project on March 21, 2022 — less than four weeks after the start of the war, finding what took years for oligarchs to hide. At the time of publication, we had identified $17.5 billion in assets, a figure which has since surpassed $20 billion.

We received over 200 tips and one led us to investigate show horses: “Sofia Abramovich (daughter of billionaire Roman Abramovich) has show-jumpers each worth $500,000.”  This tip led us to an asset category that we had not previously considered. Relying solely on data from open sources, including: horse ownership databases, social media, competition results, and press releases, we were eventually able to identify more than 30 horses owned by either Sofia Abramovich or her mother Irina.

Video for Russian Asset Tracker by OCCRP: Revealing the global assets of Russia's oligarchs and enablers 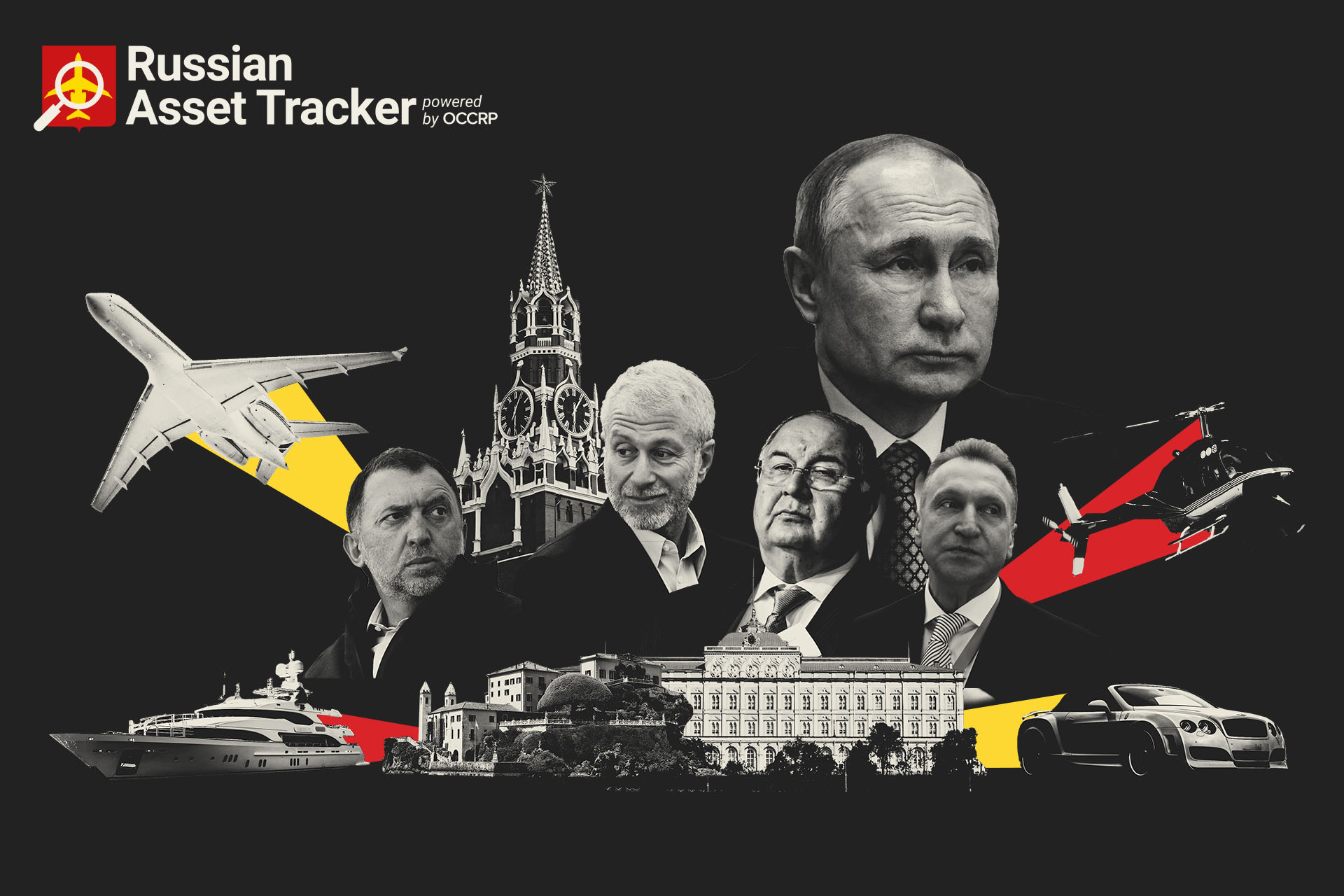