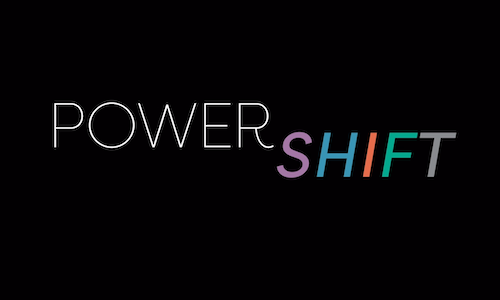 The Running Industry Diversity Coalition (RIDC) was founded to help address the running industry’s whiteness and systemic racism. Brooks was one of the brands that stepped up to support the creation of this organization – and help fulfill its mission: creating running industry committed to racial justice where Black, Indigenous, and people of color are welcomed, valued, and amplified.

As the RIDC approached their 1-year anniversary, Brooks wanted to continue supporting this organization by creating powerful content to support their growth, including an article, teaser, and centerpiece video. We planned to partner closely with the RIDC Co-Founders Alison Désir and Chris-Lampen Crowell to authentically tell this story. The content aimed to create conversation around the work the RIDC does in the running community, and ultimately amplify the RIDC through immersive content that helps achieve their mission for the long haul.

The goals of this project were to:

The content created for the RIDC was a tall task: to tell an engaging story about the history of the organization, its goals for the future, and to reach runners both familiar and unfamiliar with the systemic racism in the running industry without shutting either perspective down. We began to address these priorities by partnering closely partnering with the RIDC’s Co-Founders, Alison Désir (a Black woman) and Chris Lampen-Crowell (a white man). We realized during pre-interviews that these two individuals with wildly different backgrounds not only knew the story of the RIDC’s inception intimately; they could also highlight the real-life challenges faced in the work of combating racism in a way that more future runners might relate to, no matter where they came from.

These two changemakers had collaborated virtually since the RIDC’s beginning stages without any opportunity to meet in real life since Alison resides in Washington and Chris lives in Michigan. Beyond creating a conversation, this project was a compelling opportunity to bring together these two incredible people to celebrate the work they had done. It was a chance to strengthen their relationship and lives through the collaboration of this video project, and help showcase the power of making the running community more inclusive.

Telling this story in a compelling way required thoughtfulness behind the voices creating the narrative behind it as well. Our internal team included a wide set of perspectives between ethnic backgrounds and running perspectives. Beyond that, we intentionally chose a thoughtful Production partner led by an Indigenous director, Shaandiin Tome. We wanted to make sure marginalized perspectives were represented on both sides of the camera. Shaandiin excelled at creating a safe space for everyone on set during this process with her empathetic leadership style. Her collaboration yielded authentic, vulnerable conversations as Chris and Alison revealed their stories on camera. The largely female-led crew also contributed to capturing genuine moments during both of our shoots in Washington and Michigan.

All of these intentional strategies for how the content was shaped and who contributed to creating it led to a result that shined. The teaser helped drive audiences to the documentary video, which holistically represented the RIDC’s story well, and spoke to our audiences in an engaging, authentic, and compelling manner. This content also helped contribute toward both the RIDC’s and Brooks’ goals to create a more inclusive running world.

Our goals with this storytelling moment were to shine a light on the RIDC and to create engagement within the running community. Because of the strong engagement with our audience and the conversation it created, we would consider this a success.

The teaser for the video premiered on Instagram, garnering 1800 views on RIDC’s channel and 15,000 on Brooks’. We succeeded in our goal to invite more runners to the conversation through sharing these pieces of content on our channels. On the Brooks Running Instagram channel, this video and post performed the second highest in terms of engagement rate, likes and link clicks in the month it was released (second to an influencer partnership post). Some people complained about companies being too “woke” while others praised this content for amplifying marginalized voices. In both scenarios people watched and engaged in the conversation around the work of the RIDC. The conversation started because of this video was helped Brooks reinforce our values and commitment to supporting the run for all.

The teaser video linked to a full article about the organization with our centerpiece video, where the learning opportunities for runners expanded. This documentary also permanently resides on the RIDC’s website. As part of the 1-year anniversary the organization revamped their website. The video helps support these marketing goals. Anyone looking to learn more about the organization can immediately better understand their story and goals as an organization, or even see themselves in the story. 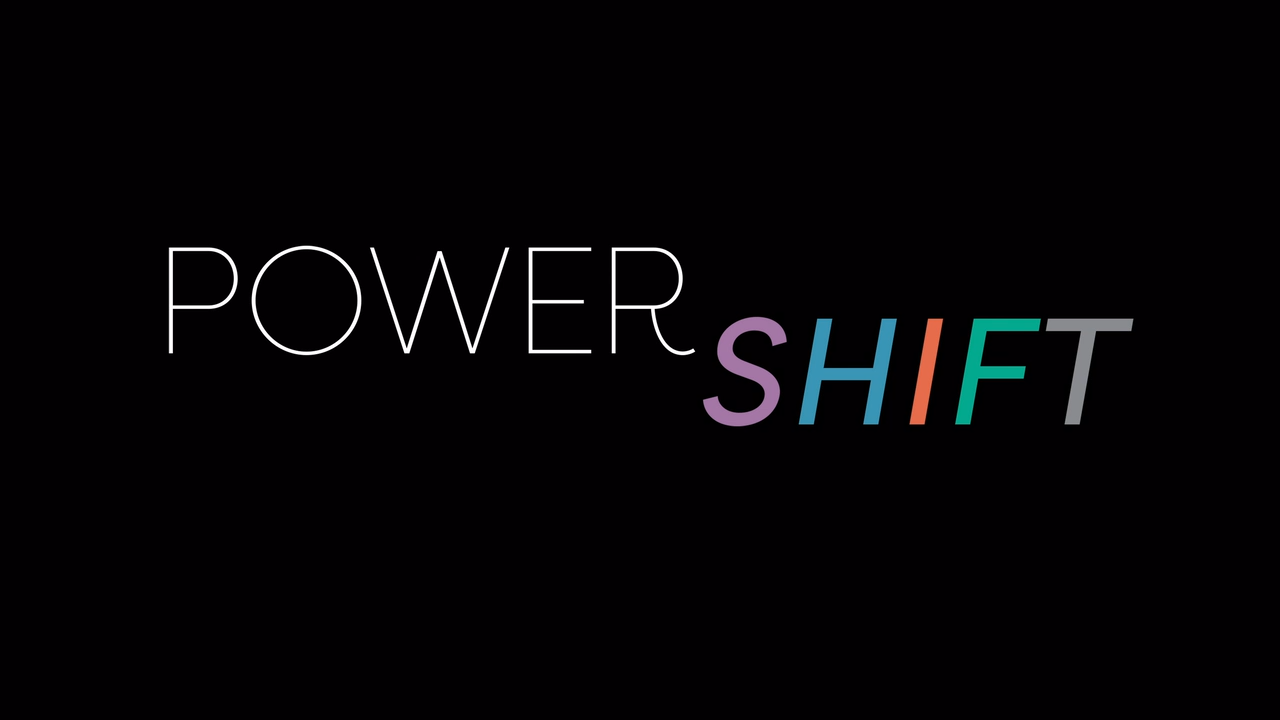