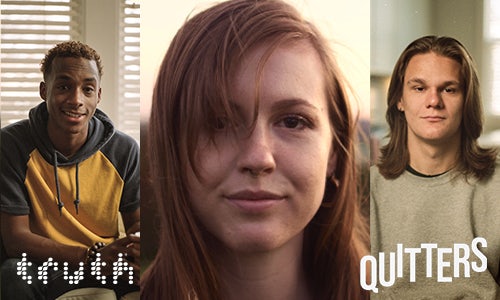 Youth vaping continues to be a pervasive epidemic, with 1 in 9 high schoolers reporting vaping in 2021. Through our research (n=1,594), we learned that mental health is the #1 issue on the minds of young people. We know that vaping nicotine can amplify feelings of depression and anxiety. We also know from our research that young people want to quit, but they need support.

Vaping is in their faces at every turn – in schools, bathrooms, and even areas designated "tobacco-free." It may seem like all young people are vaping, and none are trying to quit, but our research told a different story. We found that:

Our goal is to make young people aware of the harmful impact vaping nicotine can have on their mental health and provide them with the resources and support they need in order to quit.

According to a 2020 Truth Initiative survey, mental health was#1 on the list of concerns among young people. We wanted to highlight the positive impact quitting nicotine can have on mental health, inspire young vapers to quit, and connect them with the resources they need to quit successfully.

We launched a campaign called "Quitters" that followed real young people as they quit vaping,  showing how their mental health improved over time.

The campaign was a smash hit: it quickly became apparent that Quitters encouraged young people to quit and connected them with our quitting resources.

Eight weeks after campaign launch, those who had seen the campaign had:

Our in-depth research on what was important to young people (mental health) and what they needed to succeed in quitting vaping (support) helped us to craft and test a thoughtful campaign that ultimately inspired them to quit vaping. "Quitters" succeeded in giving young people a glimpse into the impact quitting vaping nicotine can have on mental health and the support and encouragement they need to start their own quitting journeys. 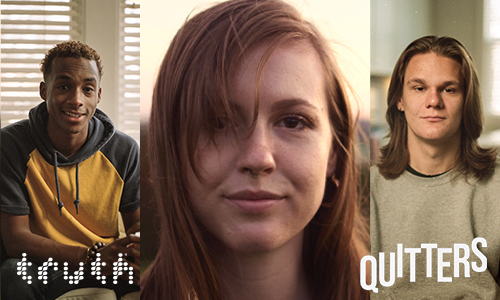