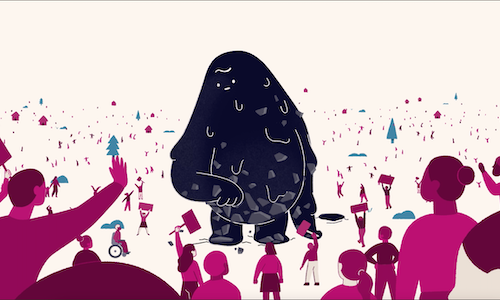 People feel powerless in the face of the energy crisis. In “Power a Brighter World," Inspire Clean Energy created two thoughtfully animated brand films to educate consumers about the importance of accessing clean energy for their homes and the sizable impact, such a switch can make on the planet. Both films, ‘The Beast’ and ‘Power Forward,’ tell the story of how people, when they unite together with a clear and strong intention, have the ability to push back and help defeat climate change.

Most Americans want simple ways to reduce their carbon footprint, so we needed something fresh and unexpected to get people to pay attention and care. Inspire Clean Energy—a certified B corporation that matches the dirty energy homes run on with clean, renewable energy sourced from wind, solar and low-impact hydropower in the U.S.—is empowering consumers to make a meaningful, positive impact on the planet with little hassle. "Power a Brighter World" features two simple yet elegant animations that present the challenging topic of climate change in a universally accessible way.

The first film, "The Beast," addresses the negative impact of home energy use on the planet through the eyes of a child. In the film, an out-of-place-yet-destructive character symbolizing climate change blindly wreaks havoc on the planet. A solution is revealed once consumers have chosen clean energy from a collective that puts a stop to the beast.

The second film, "Power Forward," focuses on the feeling of paralysis many experience when it comes to taking meaningful action against climate change. The film quickly transitions to a hopeful tone as viewers learn they have the power to make a difference and how easy it can be to choose clean energy.

Our goal for this campaign was to increase overall brand awareness in 13 key markets in the Northeast and Midwest. High impact video placements drove high quality impressions that generated significant brand awareness. These can be seen in Inspire’s  brand study results. We conducted a media vendor study in collaboration with Undertone and System1, where brand lift results were overwhelmingly positive, with post-campaign brand consideration increasing 8 points and unaided brand recall surpassing the industry norm. The study also resulted in  four out of five potential customers saying they are likely to consider Inspire—a 13% lift from before the campaign ran.

Upwave’s Brand Lift study, which was conducted through media vendor Tremor Video, showed more successful results. Inspire Clean Energy had a directional impact on awareness (up 4.1 points), and began to positively impact brand familiarity (up 2.8 points) across the target demographic. The campaign was also successful in generating positivity across attributes important to the brand (up 10.8 points). Exposure not only made the brand more top-of-mind, it convinced the target that Inspire Clean Energy empowers others to reduce their environmental impact.

Video for “Power a Brighter World” 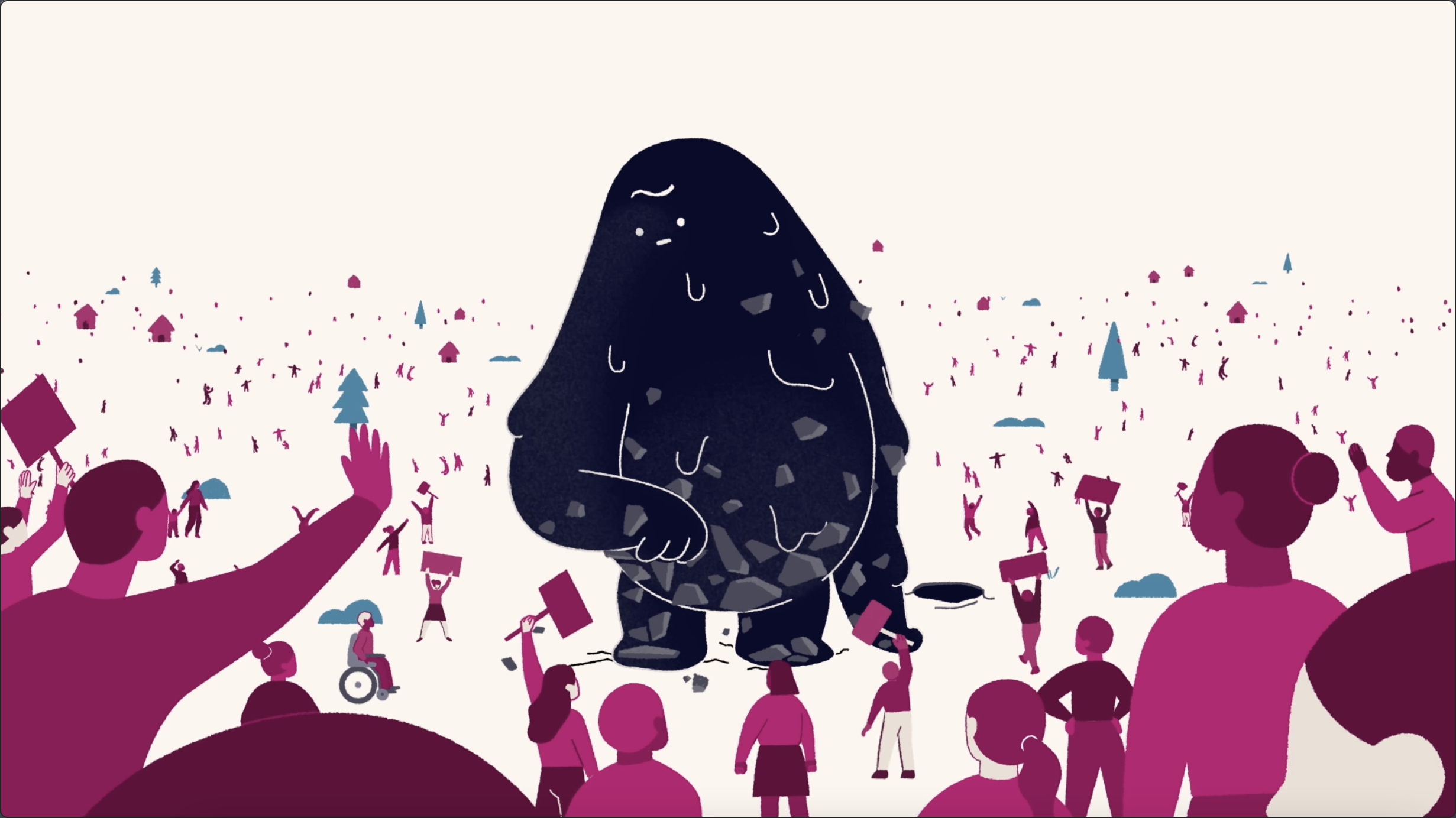 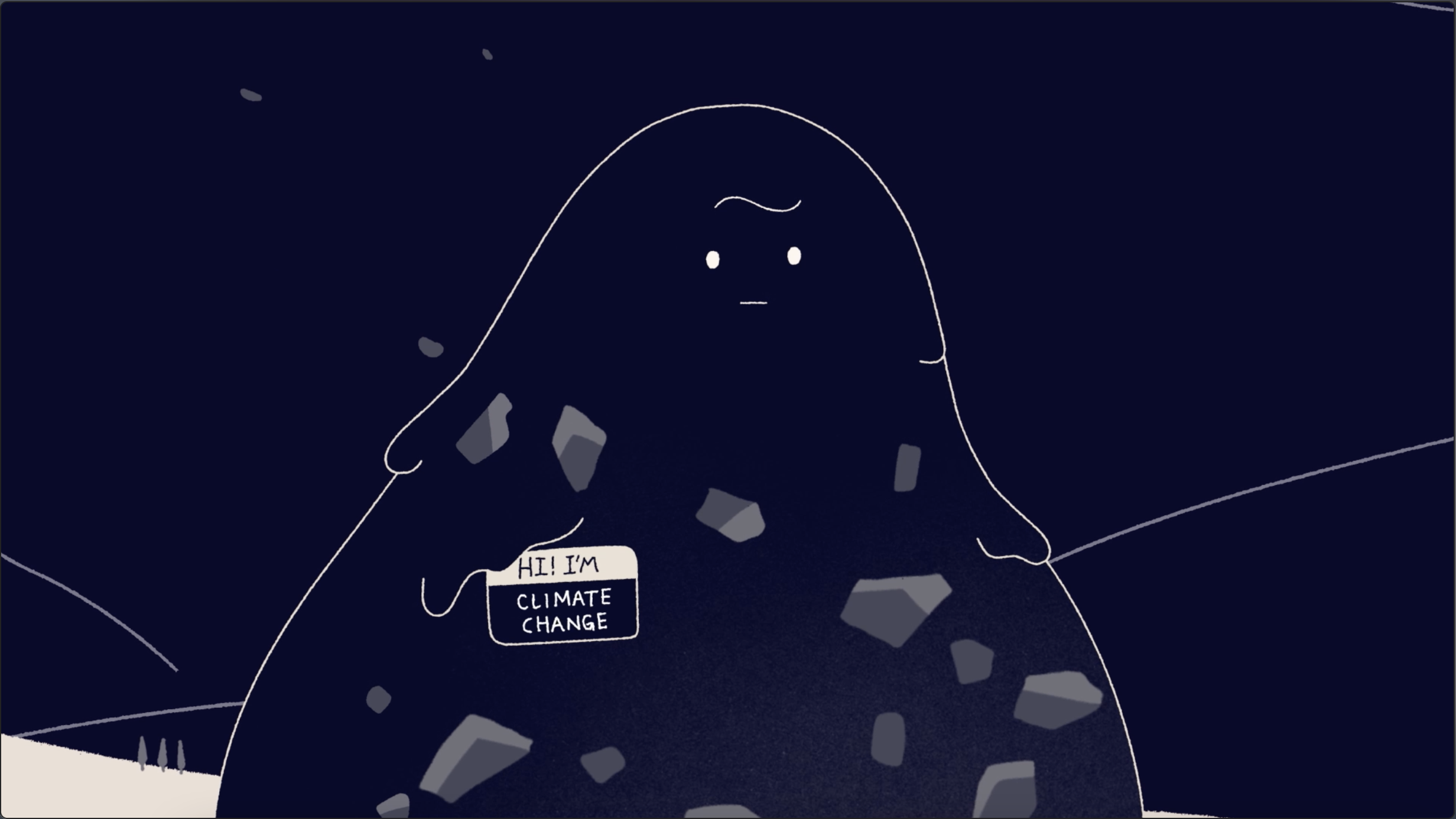 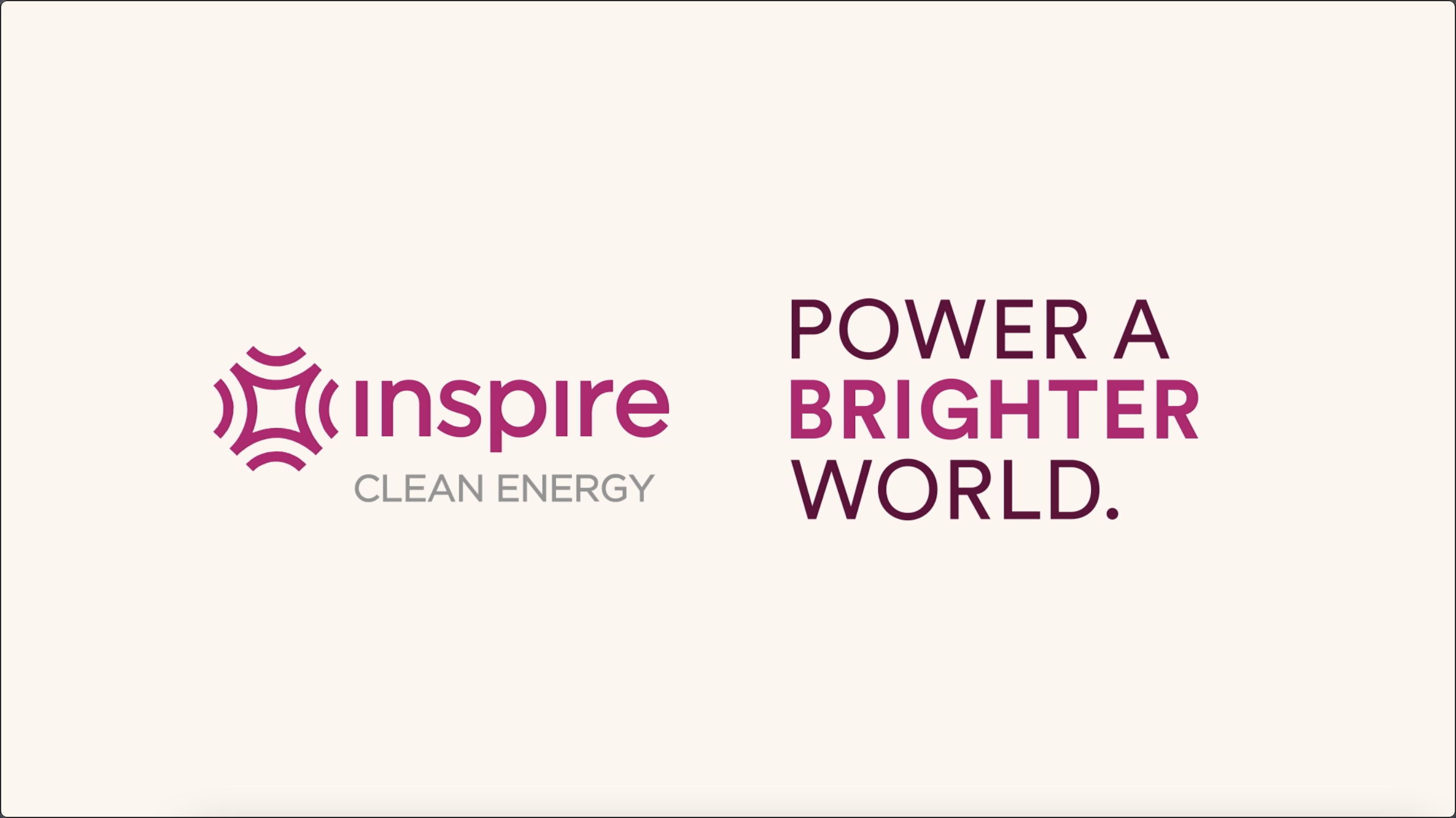 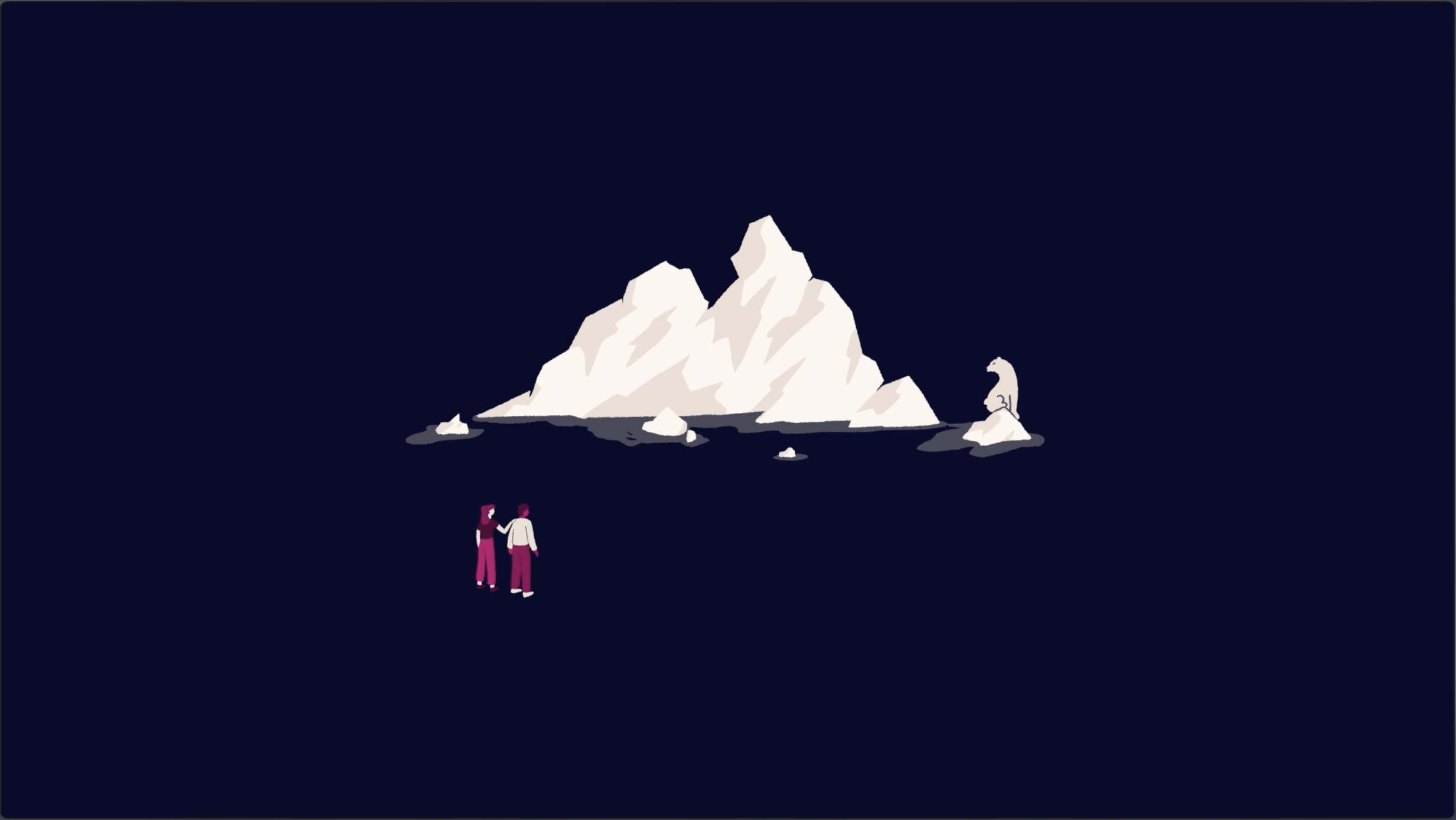 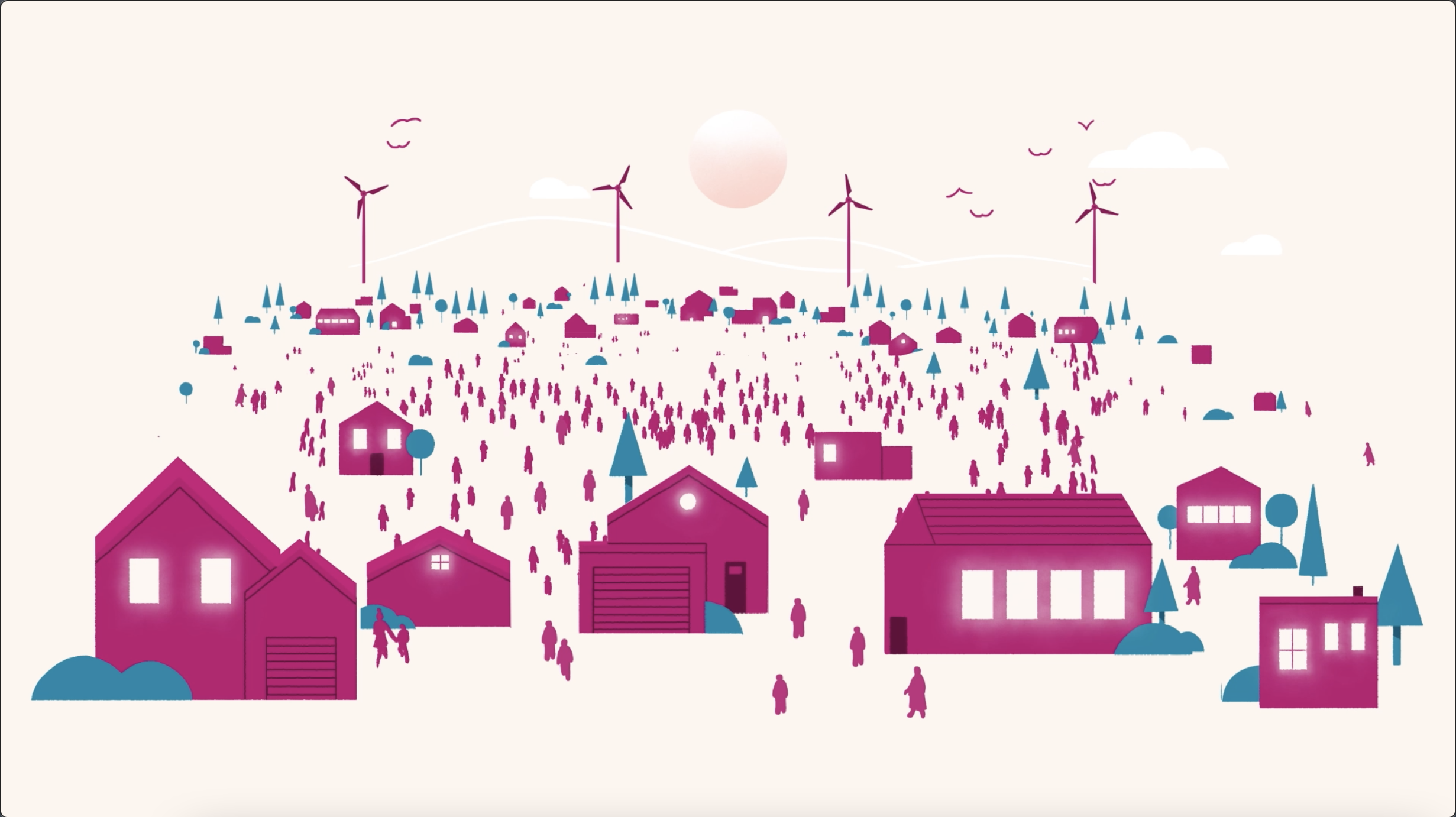 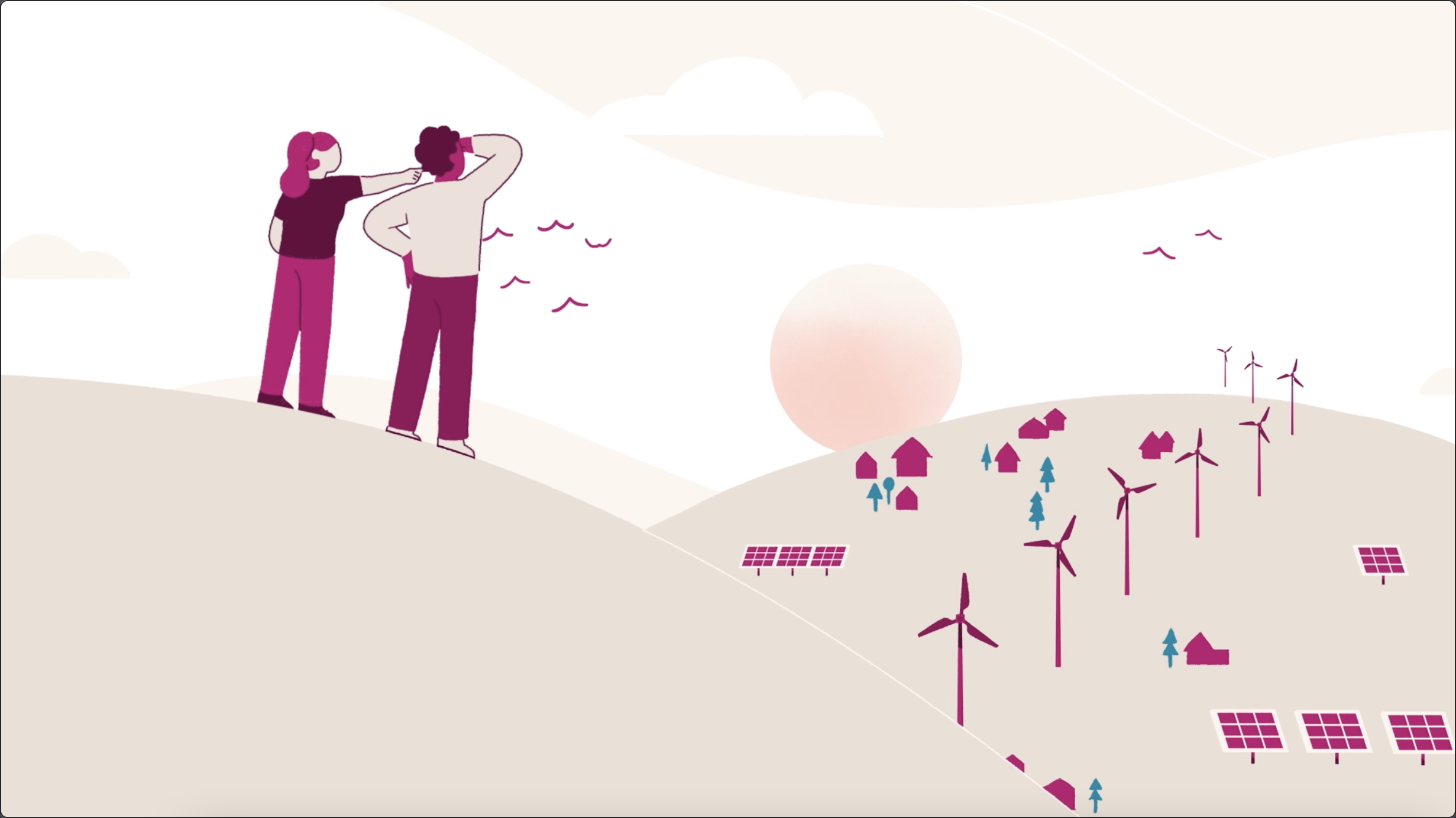 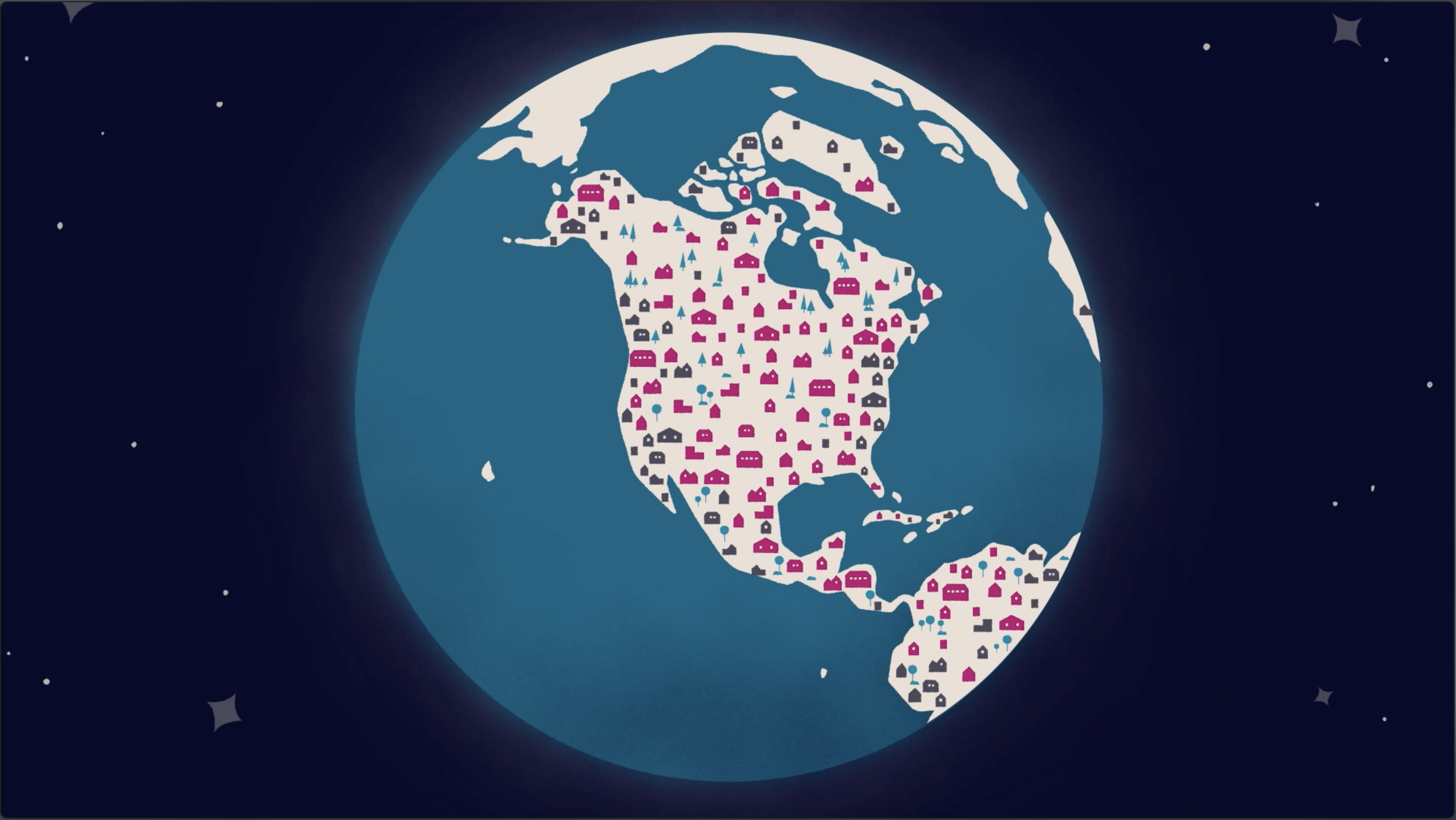