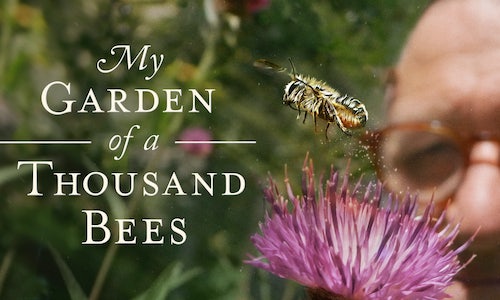 Winner in Environment , Call to Action

Locked down during the pandemic, acclaimed wildlife filmmaker Martin Dohrn filmed more than 60 bee species in his urban garden in Bristol, England. The resulting documentary, My Garden of a Thousand Bees, shows life at their level as we've never seen before.

Bees play a crucial role in healthy ecosystems – pollinating most fruit, vegetables, grains, and flowers – but these tiny sentinels are facing huge challenges. In the US, wild bee populations are declining from habitat loss, pesticides, and competition from non-native species, like the European Honeybee. The good news is that it doesn’t take much to help bees out.

Inspired by the film and informed by entomologists, HHMI Tangled Bank Studios and PBS Nature developed the #PlantWildflowers campaign with twin goals:

The campaign worked from the simple premise that through actions as fun as planting wildflowers and as easy as preserving garden debris, anyone anywhere can create important new habitats for local bees.

In October 2021, the #PlantWildflowers campaign launched with these objectives:

Inspired by the new documentary film, My Garden of a Thousand Bees, HHMI Tangled Bank Studios and PBS Nature launched the #PlantWildflowers Campaign to highlight the crucial role wild bees play and help create new pollinator habitats in communities across the United States.

PBS Nature and HHMI Tangled Bank Studios also joined One Square Foot, an initiative from World Wildlife Fund (WWF) and Air Wick ® Scented Oils to encourage the planting of native wildflowers that support bees and other pollinators. The One Square Foot initiative’s hashtag, #PlantWildflowers, was adopted by the campaign to further amplify this message.

Building on the success of the Backyard Wilderness Impact Campaign, HHMI Tangled Bank Studios collaborated with the STAR Library Network again to foster partnerships with librarians serving under-resourced communities in both urban and rural environments. A private Facebook group was created for participating libraries to share program ideas, resources, and event updates – resulting in an active hub for community engagement.

In partnership with PBS Nature, the #PlantWildflowers campaign led by HHMI Tangled Bank Studios was comprised of the following initiatives:

1. Film Release: On October 20, 2021, My Garden of a Thousand Bees premiered on PBS as the season-opener for Nature’s 40th season. That same day, it began streaming for free on PBS.org and the PBS Video app. The film had a successful repeat national broadcast on May 4, 2022.

2. Local Partnerships: To reach and engage broad audiences a massive partnership network was developed with more than 400 organizations, including:

All printed materials – like the seed packets and bee ID cards – include a QR that directs to PlantWildflowers.org, where the toolkit resources can be downloaded.

4. Science & Conservation Partnerships: Collaborated with 30 leading wildlife, gardening, and science organizations to use the film and campaign materials to help promote existing pollinator-focused initiatives at professional conferences, on social media, and during celebrate relevant days/weeks of awareness.

Virtual #PlantWildflowers events have been co-hosted with the following organizations for their members:

The #PlantWildflowers impact campaign is a unique example of how accessible and localized calls to action from informal educators can drive meaningful community action in service of conservation.

From October 2021 through September 2022, the #PlantWildflowers campaign:

#PlantWildflowers partners engaged their communities to support local pollinators by: 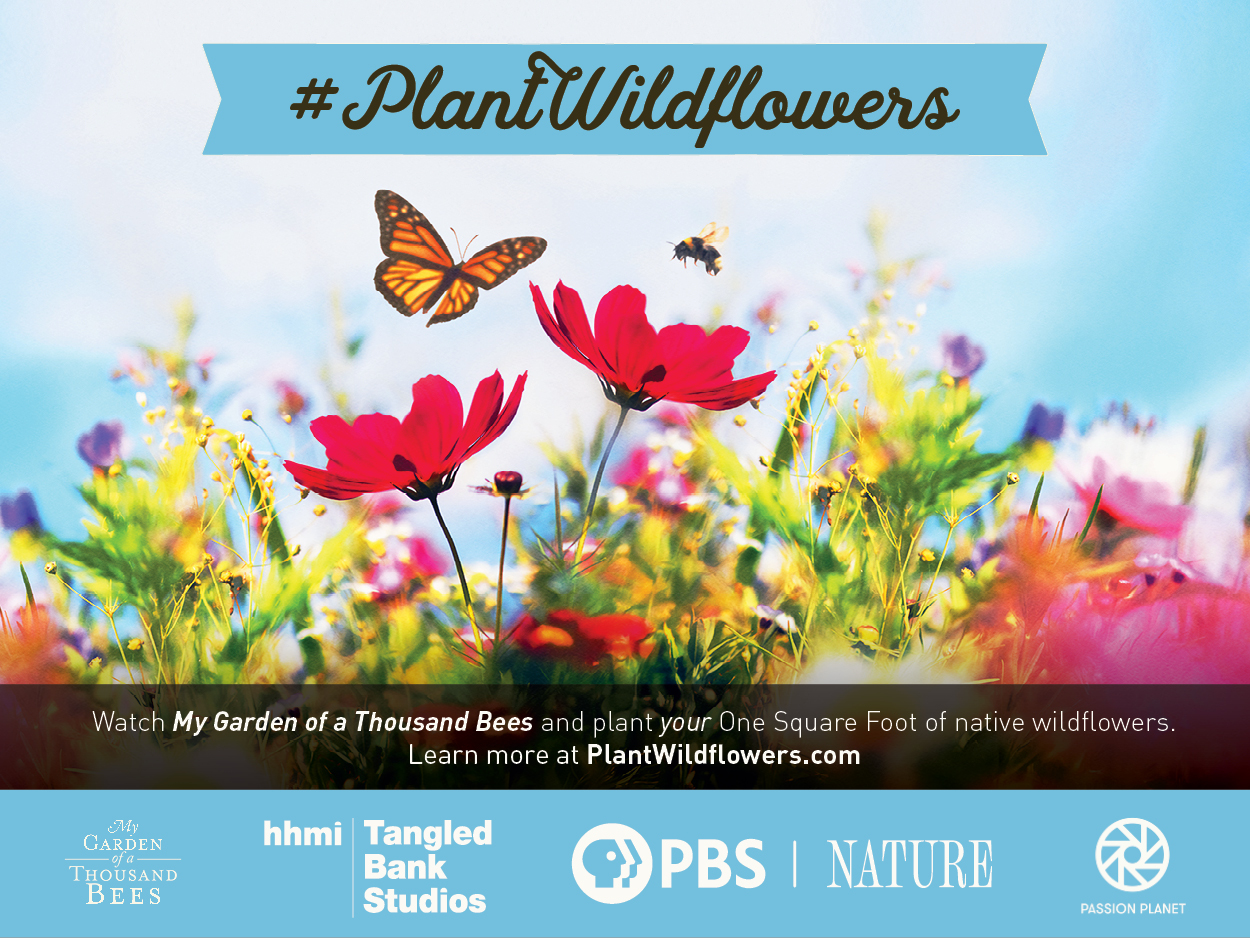 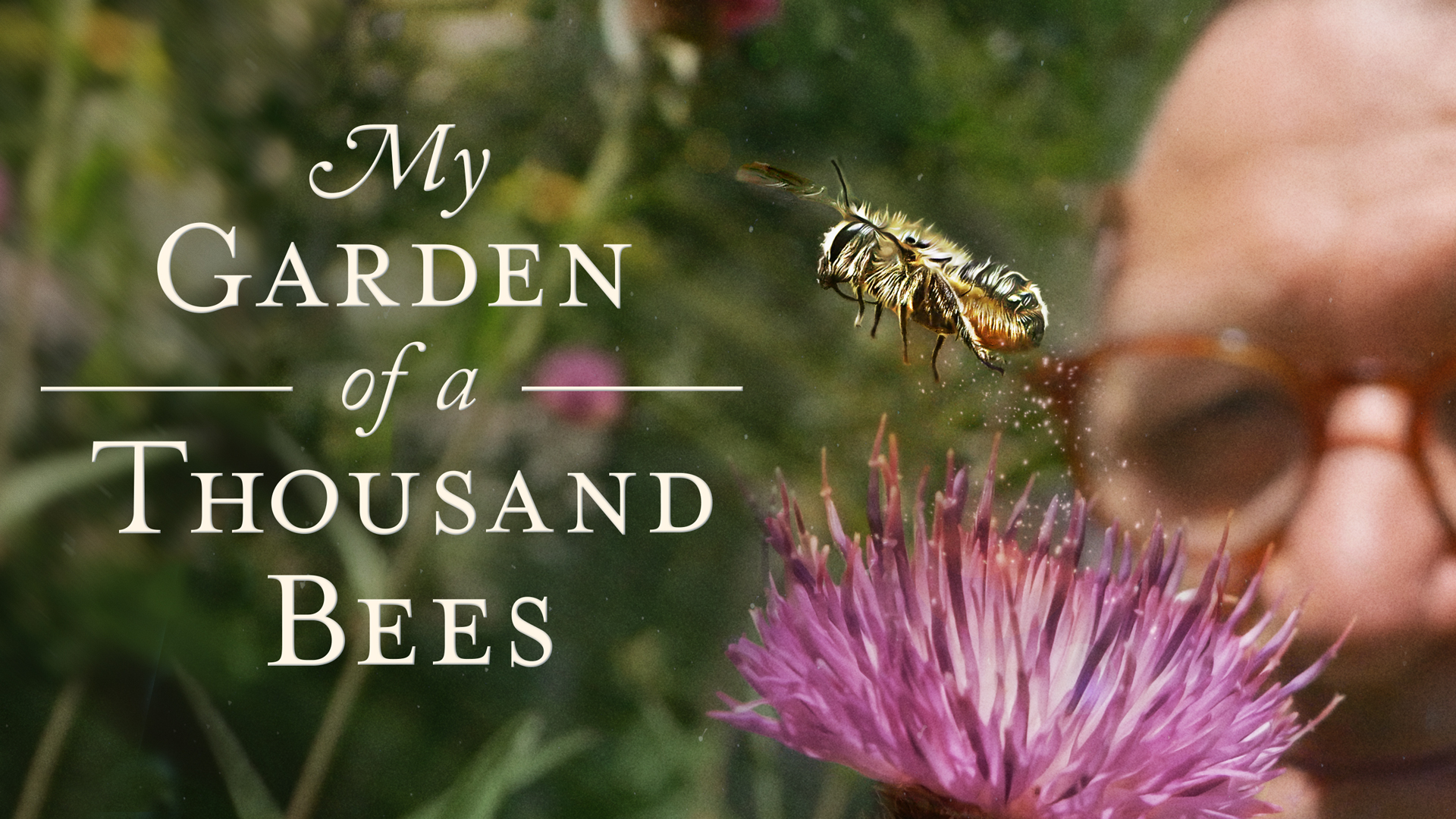