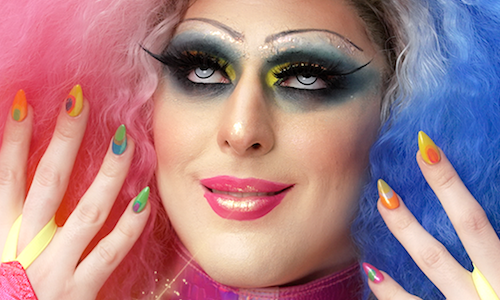 In support of The Trevor Project, OPI collaborated with Biqtch Puddin’ and Jellysmack to drive awareness for suicide prevention in the LGBTQIA+ community and promote the release of OPI’s Power Of Hue collection. As a non-binary gaymer, actor, and drag queen, Biqtch has become recognized as an icon within the LGBTQIA+, creating no better partner for OPI. Biqtch created two custom videos syndicated across their Facebook and Instagram social media platforms with the goal to lift brand awareness for The Trevor Project and OPI.

In the first episode, Bitqch takes us on a journey by sharing their transformation from start to finish into their bombshell look for DragCon. As Biqtch guides us through this colorful OPI-inspired ensemble, they share their coming-out story, personal struggles with self-acceptance, and speak on the meaningful work at The Trevor Project.

In the second episode, Biqtch gets a rainbow manicure with the new shade colors from the OPI Power Of Hue Collection while getting ready for DragCon. They discuss the meaning behind their nail look, the birth of Biqtch Puddin’, and what they represent. Biqtch recounts how OPI was their first manicure ever and how this memory is one of their core moments for creating who Biqtch Puddin’ is today. They also detail how the Trevor Project can help members of the LGBTQIA+ community.

Pride Month is a time to be bold, be colorful, and be hue (you) which is exactly what OPI, Biqtch Puddin’, and Jellysmack wanted to emphasize. The two-part Facebook series highlights the journey to self-acceptance and a curated nail polish line honoring vibrant individuals and their unique voices. This partnership aimed to amplify positivity in the LGBTQIA+ community, leverage data-driven production, and support The Trevor Project, a nonprofit organization raising awareness for suicide prevention in the LGBTQIA+ community.

Amplify Positivity: As part of the collaboration between OPI and Biqtch Puddin’, the nail polish collection Power of Hue featured 12 limited edition nail colors to inspire members of the LGBTQIA+ community to be themselves and embrace their truths. Debuted during Pride Month, this collection, alongside the two-part series with drag queen Biqtch Puddin’, invited the LGBTQIA+ community to share in the amplification of authentic voices and stories.

Throughout the two-part series, Biqtch uses the inspiring nail colors such as Bee Unapologetic, Sky True to Yourself, and Exercise Your Brights as conversation starters to discuss their path of self-acceptance, pivotal moments in their journey, and the ways to heal each other and the community. This sparked fans to share their own struggles, successes, and encouragement in the comments, building a stronger sense of community and connection.

Data-Driven Production: As the trusted growth partner for hundreds of top creators, Jellysmack’s production team relies on the company’s industry-leading data to create must-watch videos that consistently overperform. Jellysmack made it easier for OPI and Biqtch to bring the partnership together through its data-driven production.

Knowing Biqtch’s audience, Jellysmack focused the first video on Biqtch and their personal journey, which captivated their fans. The second video integrated OPI and the Power of Hue collection more thoroughly, meeting the brand and campaign’s messaging goals.

The Trevor Project: In a The Trevor Project’s 2022 National Survey on LGBTQ Youth Mental Health, the organization found that 45% of LGBTQ youth seriously considered attempting suicide in the past year. As Biqtch shares, they have not been unscathed by the tragedy – their uncle who gave them so much took his own life.

As a positive force in the LGBTQIA+ community, Biqtch regularly uses their platform to inspire people to paint the world with their own stories of triumph to become strong, happy, and unapologetically true to themselves. This message of self acceptance is critical for combatting suicide and starting important conversations.

Thanks to Jellysmack’s expertise in multi-platform distribution and data-driven content production, the collaboration between OPI and Biqtch Puddin’ was set up for success. The campaign over-delivered on its promise by 22,000+ views to total 1.27M views, demonstrating how the message resonated with Biqtch’s audience.

In the first episode, the retention rate showed positive returns when Biqtch opened up about their personal story leading to:

The second episode delivered over 652,557 views while with strong message pull through from OPI and integrating the various color hues of the collection. This sparked positive conversations about both OPI and Biqtch’s journey in the comments. 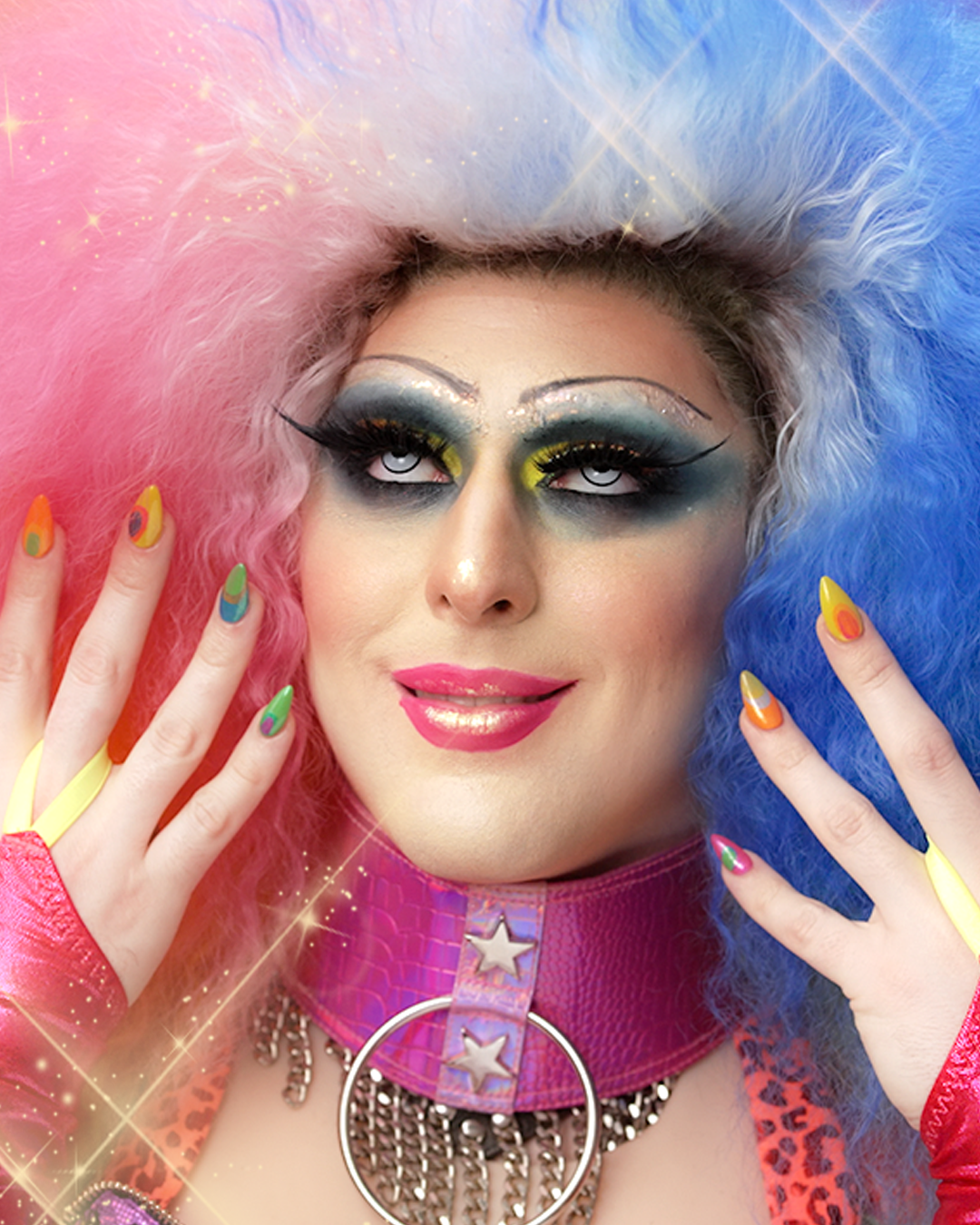