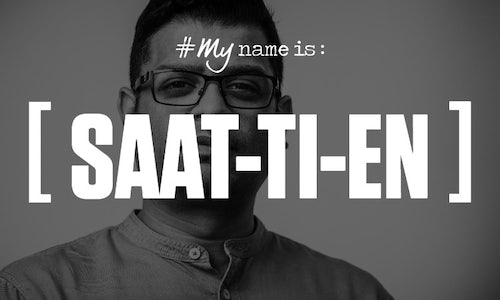 Everyone has a name. Unfortunately, not all have their name pronounced correctly.

According to a recent poll with respondents from over 100 organizations, mispronunciation of names is the most common micro-aggression towards minorities in the UK.

73% have had their name pronounced wrong, making them feel “disrespected”, “not important” and “like they don’t belong”.

Fear of speaking up leads to people with “unusual” names accepting the wrong pronunciation, taking on an anglicized name at work or letting people use an “easy” nickname instead of their real name.

During Race Equality Week 2022, an annual UK-wide movement to address the barriers to race equality in the workplace, Race Equality Matters wanted to highlight names, and the importance of pronouncing them correctly.

Because names are too important to be mispronounced.

To highlight what’s really in a name, and the importance of pronouncing them correctly, Race Equality Matters launched The Fuh-Net-Ic filter, a campaign that made it possible for anyone to share the phonetic spelling of their names, and the stories behind them

Based on a database of over 500,000 names and with different phonetic spellings from over 70 countries, the Fuh-Net-Ic Filter made it possible to translate any name into phonetics and share it on social media.

And if a name wasn’t in the database, anyone could help improve the tool by submitting their name and have it phonetically proof-checked by linguists around the world.

The Fuh-Net-Ic filter was launched during Race Equality Week and immediately spread organically as people started sharing how to say their names, and the stories behind them.

People who have their names mispronounced, and employers all over the UK that want to work for an inclusive environment in the workplace.

Mispronunciation of names happens at workplaces every day. But it’s an invisible problem, and for those who aren’t subjected to it it’s hard to relate to the problem and the feelings it evokes.

To change this, we needed to do two things:

By turning the pronunciation of names from something verbal into something visual, we got the way to say names correctly right in front of people’s eyes.

Every name holds a story. By having people share their stories, whether it’s about the origin of their name or the moments where they’ve had it mispronounced, we got people to understand how much of an issue this is, and that it’s more than “just saying a name right”.

We launched the campaign on the opening day of Race Equality Week and targeted community members with names that are seen as “hard to pronounce” by the general population and invited them to try The Fuh-Net-Ic filter.

People immediately started to share the way to say their names, and the stories behind them. By centering the campaign around a striking visual and making it personalized, we got every single share to be part of a bigger picture.

In addition to this, we worked with traditional PR by pitching interesting stories about people who’ve had their names mispronounced. The campaign’s media budget was 0 USD

The Fuh-Net-Ic Filter made it easy for people to share the way to pronounce their names. But people shared far more. During the weeks following the launch, over 55,000 people from all over the world shared stories about their origin, their ancestors and their identity. But also about exclusion, about changing yourself to fit in and not feeling respected.

The Fuh-Net-Ic Filter, with an ultimate goal of making people feel more included in workplaces, was backed by 3500+ organizations in the UK, including Asos and Adidas.

What started as a filter to share the way to pronounce names, revealed thousands of stories about heritage, identity and pride. And proved that names are too important to mispronounce.

Video for #Mynameis - The Fuh-Net-Ic Filter 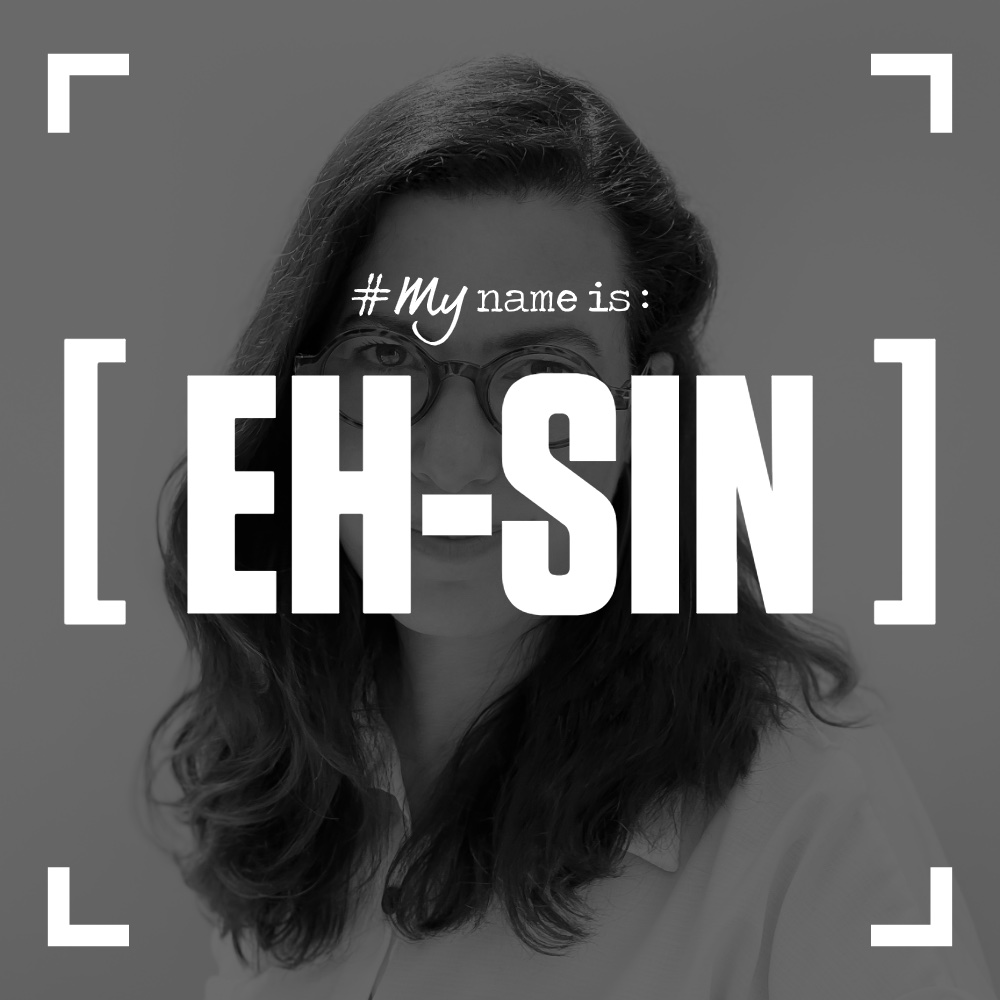 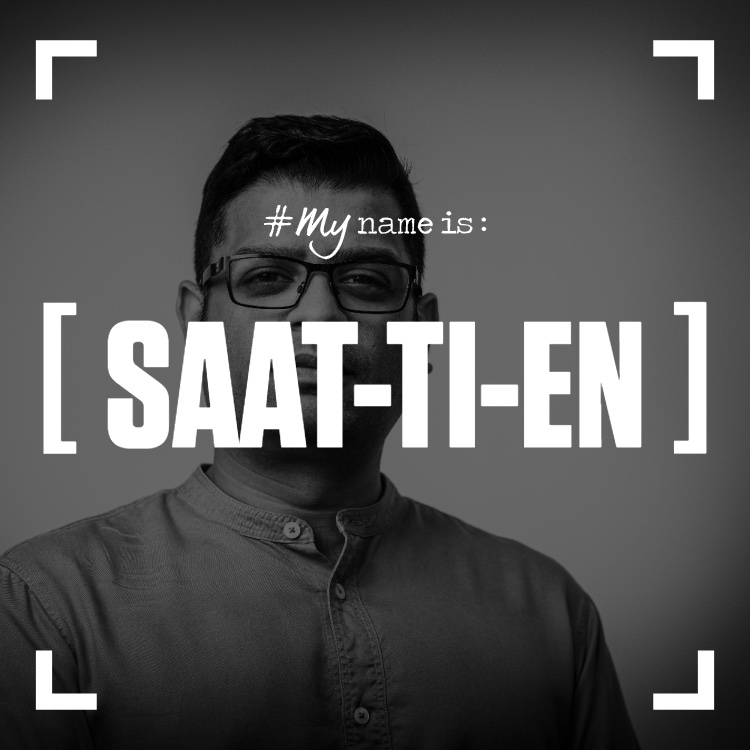