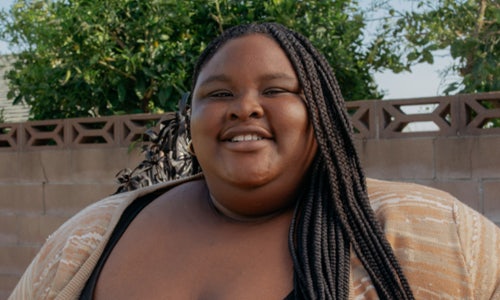 Meta and Yale recently found that 68% of U.S. Facebook users are worried about climate change, but only 19% say that they are currently participating in, or would join, an organized group to convince leaders to take action to reduce climate change. Many people want to take action but feel that the problem is too big – and they’re not sure how to help. That’s why Meta is committed to using its technology to educate, connect and inspire others.

In celebration of Earth Day, on April 22, Meta launched its #MyEarthDay campaign to raise awareness around the simple yet impactful ways to make a difference. As part of the campaign, Meta announced Fundraising on Instagram Reels, empowering people in 30 countries to create fundraisers and donate to nonprofits directly in Reels, with more than 1.5 million charities to choose from. Existing behavior on Instagram showed that environmental causes are among the most popular for donations, and Meta timed the launch to celebrate that.

At Meta, sustainability is more than just operating responsibly; it’s an opportunity to support local communities and positively impact the world.

With the #MyEarthDay campaign, Meta reached 9.4M broadcast viewers and 33.3M people on Instagram by partnering with 12 content creators who are passionate about protecting our earth.

Earth Day is marked as a day of action to change human behavior and create global, national and local policy changes. Each year on April 22, around 1 billion individuals across more than 190 countries take action to raise awareness of the climate crisis and bring about behavioral change to protect the environment.

On Meta platforms, more than 4 million people have donated over $150M to combat climate change and support environmental protection. It’s clear that the climate crisis is a cause the world is passionate about, but change can be slow and climate issues have only continued to increase. Unlike other fundraising platforms, Meta covers the donation processing fees, so 100% of the money raised using Facebook and Instagram Fundraisers goes directly to the organization.

Meta is committed to our planet’s future and prioritizes sustainability in its business through innovative technology, research projects, pledges to restore water sources and minimize its carbon footprint, and more. It also fosters this importance through giving on its platforms, like Fundraising on Instagram Reels.

Fundraising on Instagram Reels expands the existing technology within Meta’s ecosystem, like Facebook Fundraisers and the ability to donate in Feed and Stories on Instagram. With Fundraising on Instagram Reels, nonprofits and supporters can now rally their community by creating and promoting short, impactful videos that provide a seamless, one-touch option to donate. And because Reels have the power to reach a wider audience outside of the community a nonprofit has already built, this technology has led to an increase in support for many nonprofits.

To connect people to ways they can help the planet, Meta ran a large integrated campaign across owned, earned and paid media channels. This included partnering with content creators like Pattie Gonia, Lil Dicky and Zyahna Bryant to amplify specific causes related to the environment and climate change, fundraise, and inspire others through personal stories. For example, Pattie Gonia, a professional drag queen and environmentalist, encouraged their followers to fundraise $1,000 for the Environmental Center in Bend, OR by clicking the donate button directly in their Instagram Reel.

In an effort to reach young adults and to amplify and extend the campaign, Meta partnered with Bustle and Elite Daily to create Earth Day content that featured creators with a passion for the environment. This included two articles with advice from creators on what we can do to support the planet, as well as actionable ways to give back to the earth. This content was amplified across Bustle and Elite Daily’s social handles including Instagram – reaching over 33.3M users on Instagram alone.

Video for #MyEarthDay by Meta 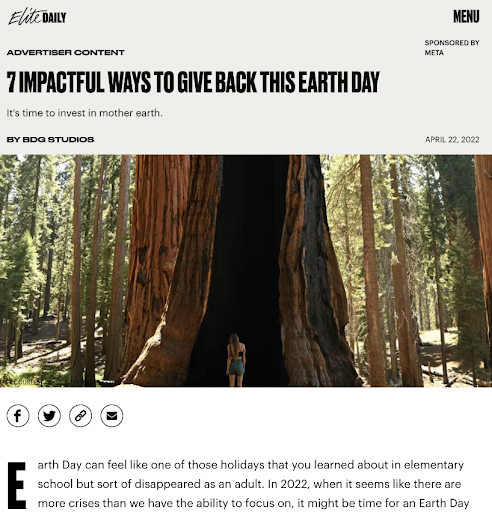 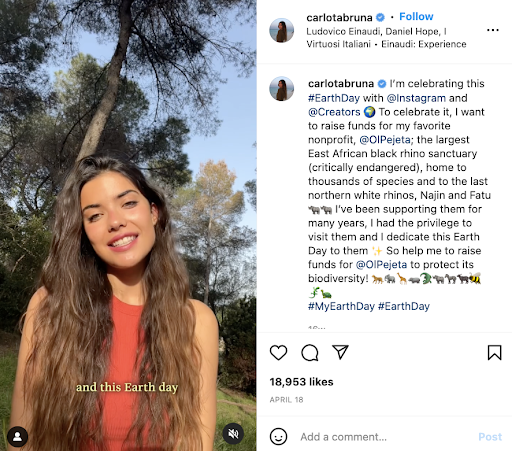 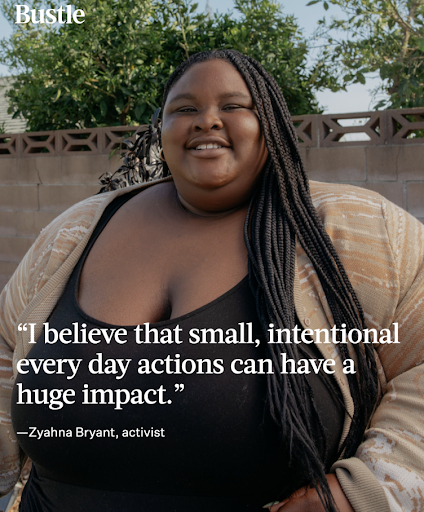 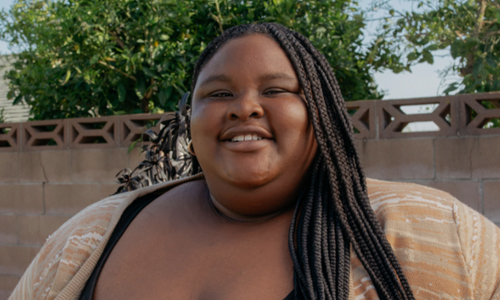