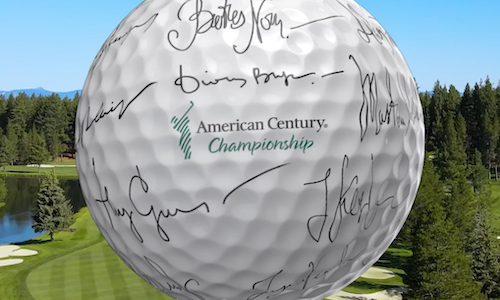 Nope. Not this tournament, and not this financial services provider.

The ACC turns traditional golf on its head every July. It has rightfully earned its reputation as the most family-oriented and philanthropic celebrity golf tournament in the country. It brings nearly 90 celebrity amateur golfers together to entertain and delight its on-site audience of thousands and broadcast audience of millions, and for good reason—it has raised more than $7 million for dozens of worthy national and local causes and nonprofits since inception. It was an obvious choice for American Century way back when given our ownership structure, the most unique in the industry. The firm is majority-owned by the Stowers Institute for Medical Research, a world-class biomedical research organization dedicated to defeating life-threatening diseases. American Century contributes over 40% of its profits annually to the Stowers Institute, nearly $1.9 billion to date.

The ACC's combination of fun and giving back inspired our 2022 brand activation: our first-ever NFT charity auction to benefit medical research. We had two related goals:

The brief for this project: Celebrities+Golf+Charity+Onsite+Social. Yikes. Most proposed ideas were complicated. We needed something we could explain in soundbites for press because with very little budget, success required earned media.

The winning idea? #myACCnft, a celebrity-signed virtual spinning golf ball NFT, from which 100% of the net auction proceeds would be directed to life-changing medical research at the Stowers Institute. Pulling it off would require experimentation with new technology, a strategic approach to celebrity engagement, a carefully crafted press pitch, and speed.

Celebrity players were invited during the two tournament practice round days to digitally autograph a virtual golf ball using gesture-based technology within a custom kiosk, built from scratch exclusively for this activation. iPad versions of the technology were also created to make the activation mobile, enabling us to capture more signatures around the course. It was a race to get as many high-profile celebrity signatures as possible in a short 24-hour window, so the NFT charity auction could yield as high a bid as possible and launch the first day of the actual tournament—when millions of viewers were tuning in.

The onsite team greeted celebrities mid-round, asking simply “Sign for charity?” Many of the bigger names are typically averse to ancillary engagement but this three-word pitch piqued their curiosity enough to stop, and for us explain the idea further and hook them. Every celebrity approached – from Steph Curry to Justin Timberlake to Colin Jost – gave us their attention, and ultimately their John Hancock. With the digital signature requiring more concentration than a normal autograph, we saw their human sides shine as they laughed at themselves and each other. Not letting a single marketing-worthy opportunity pass us by, we edited this unplanned raw footage into an NFT promo piece in real time we’d end up leveraging on broadcast and in social media throughout the tournament weekend.

The digital ball, carrying the signatures of 30 celebrity players, was minted into an official one-of-one NFT and was up for auction just minutes before tournament broadcast the following day. We also created 100 fixed price NFTs, affordable enough to ensure the activation was accessible and relevant to anyone who wanted to participate. And we strategically partnered with Sweet, one of the only NFT auction platforms that accepts credit cards, to ensure “cryptocurrency” wouldn’t intimidate any interested parties.

Across social media and throughout the live broadcast, we promoted #myACCnft, leveraging it and the undeniable power of celebrity to drive traffic to the auction site. But even more importantly, we used it as a platform to communicate our unique brand story and highlight the important work of the little known but uber impactful Stowers Institute for Medical Research.

The irresistible story behind #myACCnft helped yield press results and broadcast mentions that far exceeded the past 24 years of sponsoring the American Century Championship.

With #myACCnft being fully consistent with the charitable and fun nature of the tournament, NBC gave the activation multiple free minutes of tournament airtime promotion.

In an intense and short three days, we drove thousands to our marketplace auction where visitors could not only bid on our NFTs, but also learn more about American Century Investments and the important work of the Stowers Institute for Medical Research. Visitors spent an average of 3:29 minutes on the site.

The winning auction bidder who explained he’d watched the tournament for several years, shared that he’d never known about the Stowers Institute, nor its intrinsic relationship with American Century. It was the brand’s association with charitable giving that encouraged him to engage in the auction. A now-forever brand advocate!

#myACCnft contributed to a $1.2 million total ACC donation to the Stowers Institute, more than 500% higher than any other single past year.

Leveraging the power of celebrity, #myACCnft educated America about the life-changing research being conducted at the Stowers Institute, and hopefully started changing the dialogue about the tremendous impact corporate American can have on culture – in our case, human health – if it so chooses. 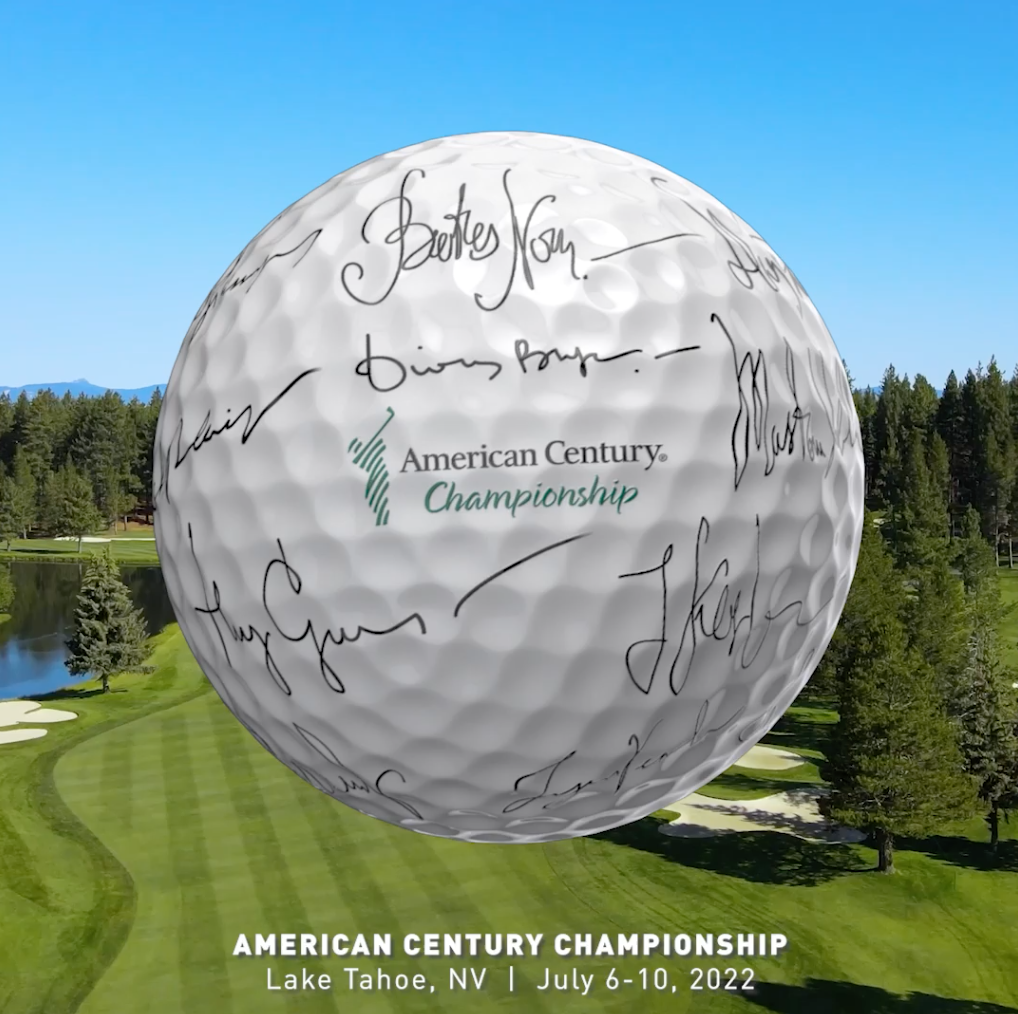