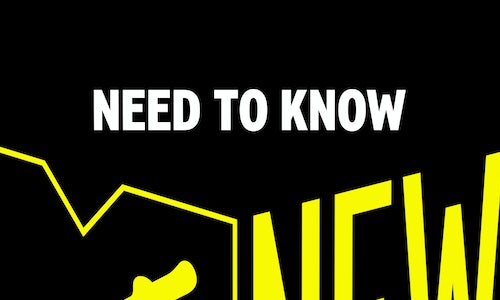 Need to Know is MTV News’s award-winning flagship video franchise that speaks to the issues that matter most to Gen Z and millennials, breaking down trending stories with an emphasis on social justice, climate activism, and mental health. This is not the show you watch for celebrity gossip. This is the show you watch for a fresh take on the biggest pop culture stories to learn how they relate to the world at large. Angus Cloud creating boundaries during press runs, Britney Spears’s conservatorship sparking a conversation on disability rights, Bad Bunny addressing crises in Puerto Rico, Cardi B’s humanitarian take on the Russia-Ukraine war: These are some examples of entry points for us to tell important stories with an entertainment angle.

Our correspondent Dometi Pongo, who also hosts MTV’s True Life Crime, has journalistic and cultural credentials that run deep. In his hometown of Chicago, Dometi planted his roots in radio, journalism, political activism, and hip-hop. As the host of Need to Know, Dometi serves as a reliable interpreter of our cultural landscape. He offers viewers thought-provoking analyses of the stories everyone is talking about (and debating) that day.

Every show day, team Need to Know chooses a trending topic and intensively researches it to write and shoot thorough coverage. We research, write, shoot, and edit in the same day with the responsibility to activate Gen Z over complex topics.

Our process has evolved significantly from when the show began. The franchise launched on MTV News’s Twitter feed in December 2018 with the goal of providing a fresh, real-time perspective on the issues that matter most to young people, with a particular emphasis on Gen Z. Originally tasked with producing 10 new episodes per week, the show’s primary focuses were music, entertainment, and youth culture. Now, the framework Need to Know put into motion two years ago has become a force in the digital space, leveraging its platform and engaged audience to analyze some of the biggest social, political, and cultural moments of our time.

However, since its launch, our generations have been affected by a global pandemic, a mental health epidemic, and a climate crisis. Along with the challenge of producing the show from our living rooms, we were also reporting on news in unprecedented times. As a result, we have put an emphasis on giving young viewers a sense of empowerment rather than doom. Episodes end on action items, and even when we cover some of today’s most difficult challenges, our content always provides a hopeful message. Some of the ways we do this: Working closely with partners to provide helpful resources, seeking expert quotes for our pieces, and providing young, diverse points of view to which our viewers can relate.

In 2022, has doubled its Twitter views from the preceding year. Between 2020 and 2021, the show increased engagement 105 percent. In 2020, Need to Know won a National Association of Black Journalism Award for “Best Digital Media - Interactive News,” and Pongo took home the Cynopsis Award for best host in a web series or channel. The most widely viewed and shared episodes extrapolated the political underpinnings of major pop culture events, examining the margins where social movements and entertainment meet.

This coverage has been uplifted by celebrities, academics, and other public figures, including artists Snoop Dogg and Rob Markman, actor Daniel Dae Kim, Senator Cory Booker, Dogecoin co-founder Billy Markus, and EPA Director Michael Regan. It has been praised by a variety of established and grassroots organizations alike. Furthermore, Need to Know has been used by teachers as a learning tool to introduce difficult topics, like police reform, in their classrooms. The positive feedback we have received from fans aligns with recent focus group results that proved our coverage and host are considered reliable, trustworthy, and entertaining.

MTV has always been a place for young people to feel seen and heard, and Need to Know upholds that standard. Looking to the future, Need to Know will continue its mission to amplify young voices and shed light on the issues of greatest concern to our audience. We hope to set an example for the solution-oriented, coalition-building discourse we’ll need to advance social justice, dismantle white supremacy, and protect our planet. 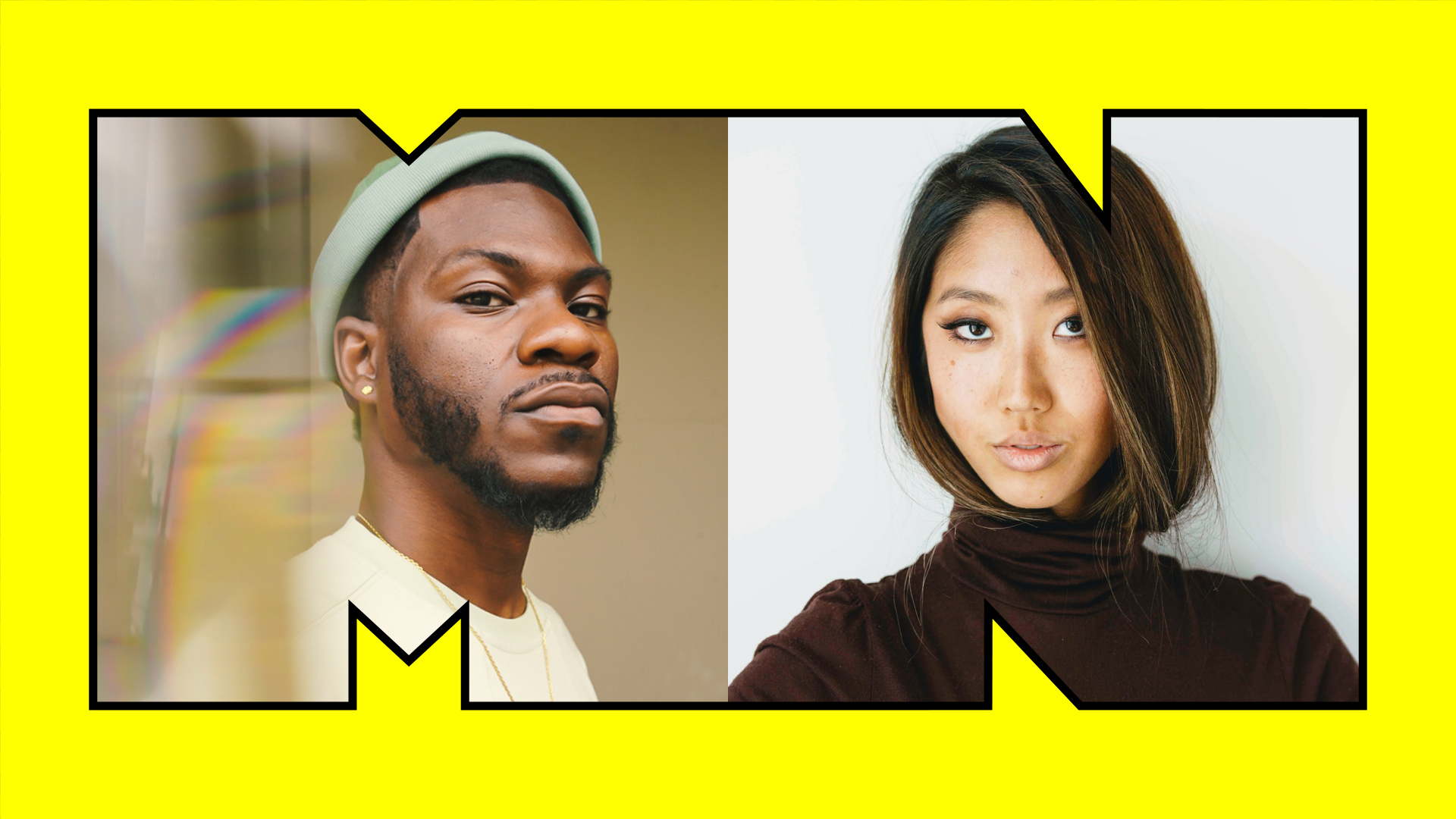 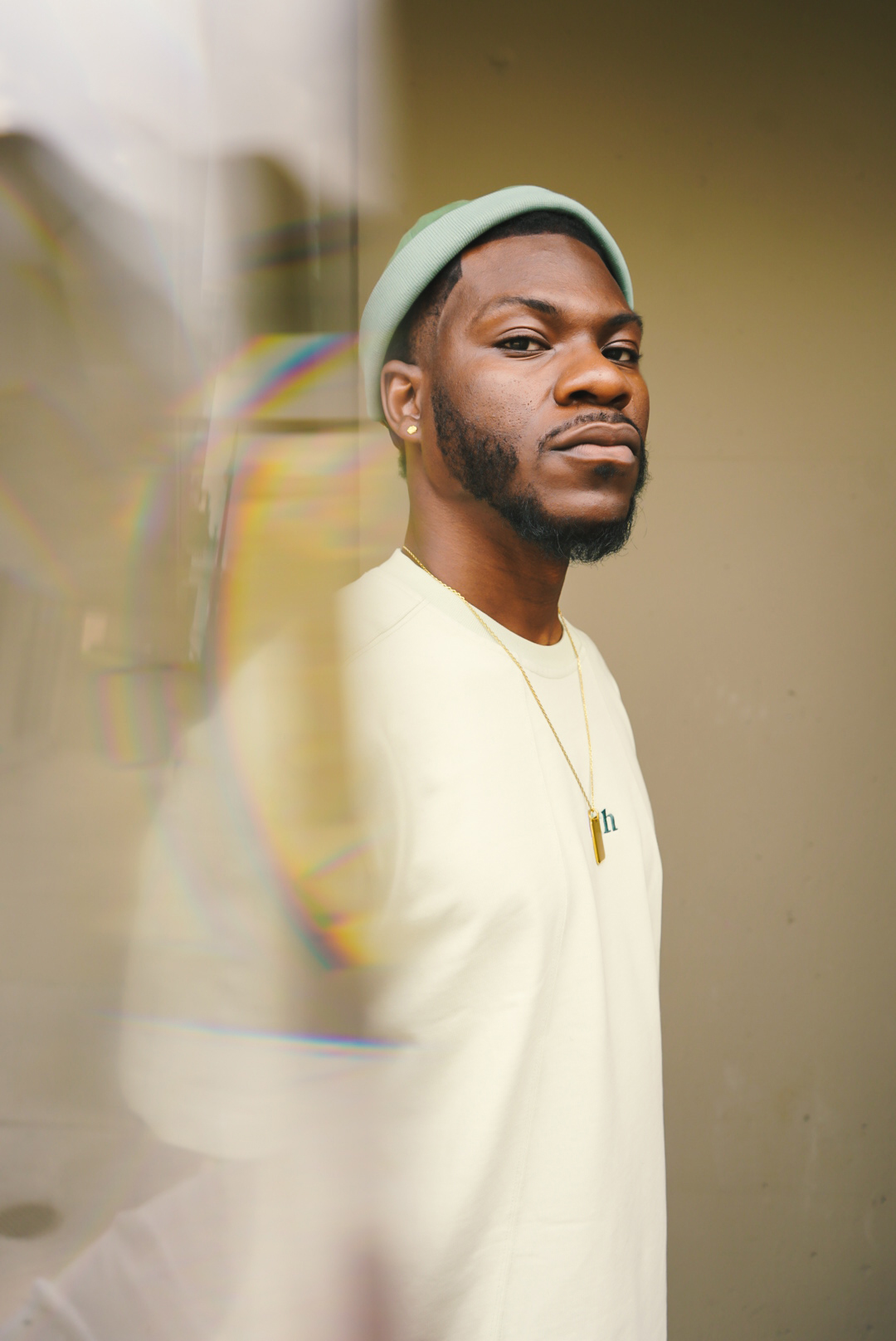 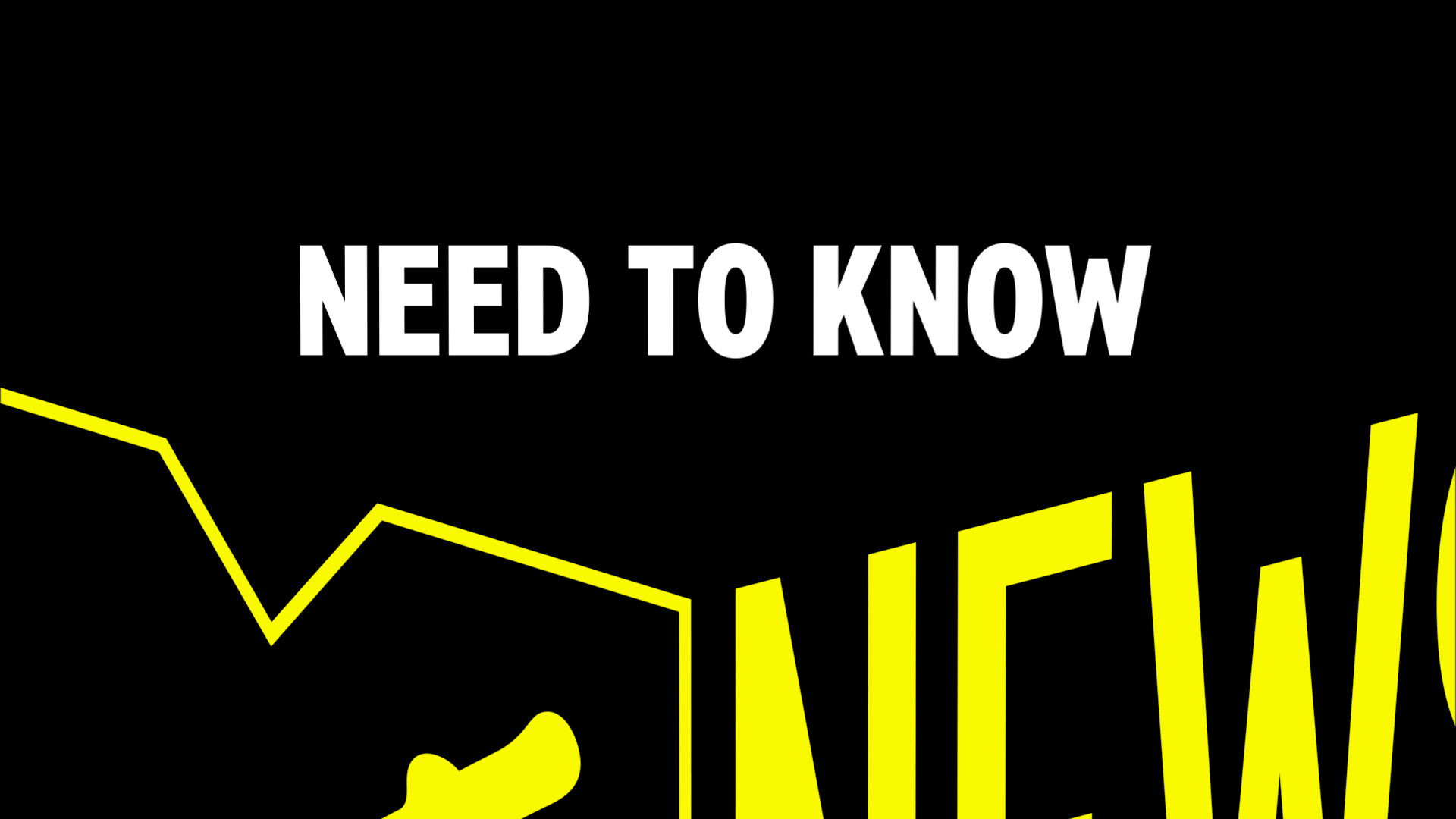 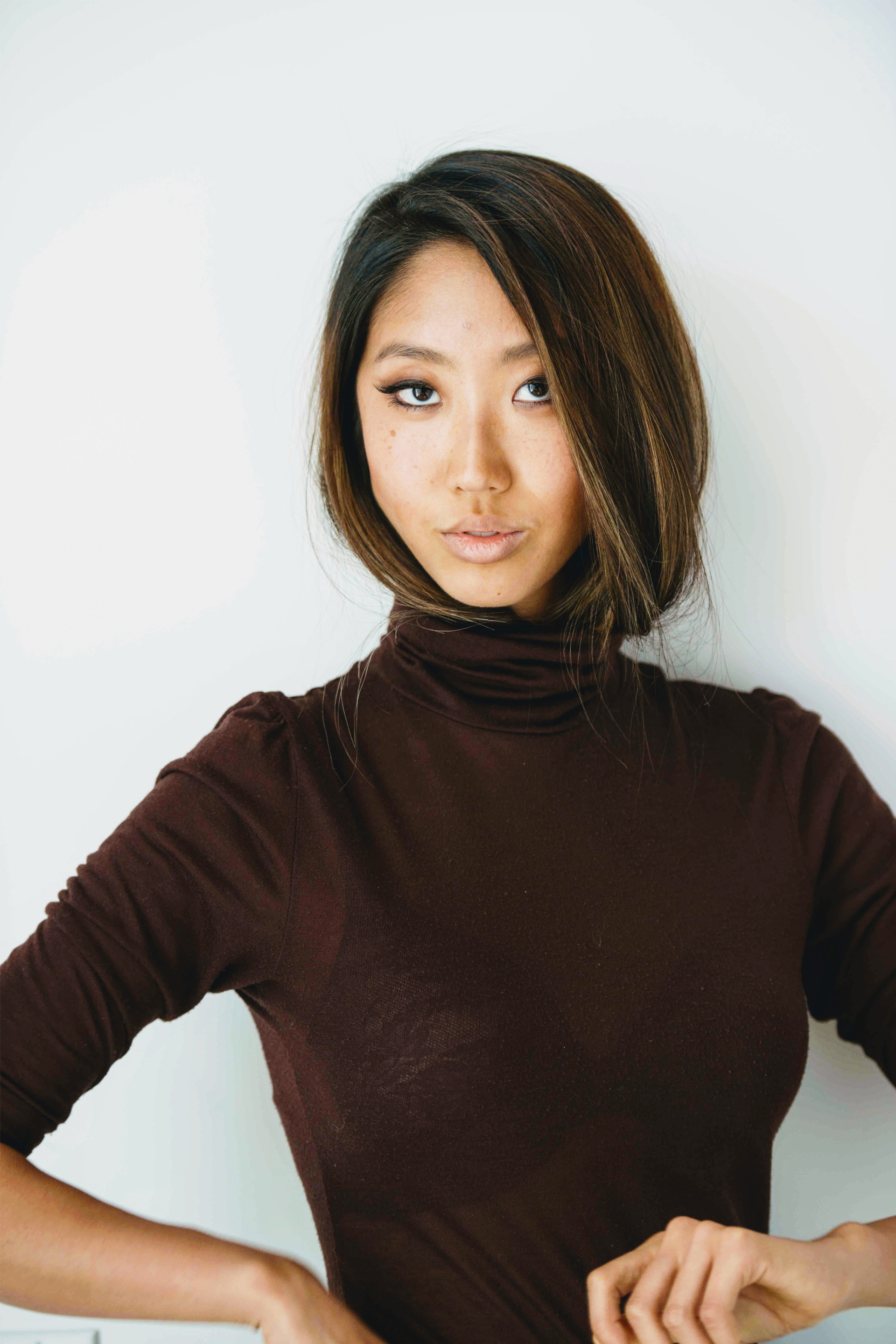