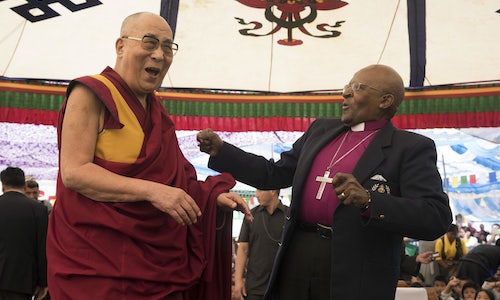 Mission: JOY is a feature length documentary that shares the humor and wisdom of two of the world’s most beloved icons, His Holiness the Dalai Lama and the late Archbishop Desmond Tutu.  These two Nobel Peace Prize Laureates united for one final mission: to show the world how to live with JOY, even in troubled times. Both survived extreme hardship—including exile and Apartheid—but continued to live with JOY despite their circumstances.

Our team set out to inspire more JOY in the world by coordinating a massive Global Watch Event for the film to show the world that JOY is possible even in the darkest of times. Our primary goal was to reach 100 million people globally in the first half of 2022 with our positive messaging—and to promote acts of JOY from the BIG JOY project, our collaboration with the University of San Francisco, UC Berkeley, Harvard, and University of Wisconsin. The BIG JOY project provides actionable, scientifically-proven steps that anyone can take to find more JOY in life.

Mission: JOY engaged HelpGood to manage paid and organic social media, create additional content, and to build excitement for the film in the lead-up to the Mission:JOY Global Watch Event. We chose Facebook as our primary distribution network because over 36% of the world’s population is active on the site—especially in the Global South, where Facebook has a larger and younger reach than it does in the USA.

Our Facebook-first strategy required a steady stream of content. But, due to the unexpected death of the Archbishop Desmond Tutu in December 2021—and the Dalai Lama’s busy schedule—our team could not film any new content with the film’s main subjects. Instead we focused on producing and releasing multiple inspirational clips from the film—along with various JOY challenges inspired by the BIG JOY project. We specifically sought out to make our comments section as inspirational and engaging as the content itself—audience participation was a key part of our strategy, and you can see the JOY shared by our followers in the comments on many of the posts. Successful audience prompts included:

Mission:JOY also engaged the PR firm Elle to find celebrity influencers & other public figures to support our Mission:JOY Global Watch Event. Public figures that signed on for the event agreed to cross-post the film to their page to help expand our reach and spread more JOY.

The campaign for Mission:JOY far exceeded our goals, achieving over 211 million post impressions in the first half of 2022—with over 10 million audience engagements and 30 million video views in total. But our favorite part of this project was seeing how we impacted the audience. Our followers reconnected with old friends, expressed their gratitude for life, and shared their JOY in the comments.

These efforts resulted in 13 million views of the film in the 3-day Watch Event window, with over 4.8k comments on the Mission:JOY page alone. After the 3-day limited-release screening window, the event post was truncated to include only the film’s trailer. In the next phase, the film was released on Video-On-Demand platforms in multiple global territories, peaking at #3 most-downloaded in the iTunes documentary category. It also aired on the BBC and CBC–and secured distribution in Taiwan, Germany, Austria, Holland, Australia and New Zealand.

Our success with the Mission:JOY launch event set us up for success for the next phase of our project: 100k sign-ups for the BIG JOY project. We are beyond thrilled to keep spreading hope and inspiration with the help of the ever growing JOY Community around the globe. 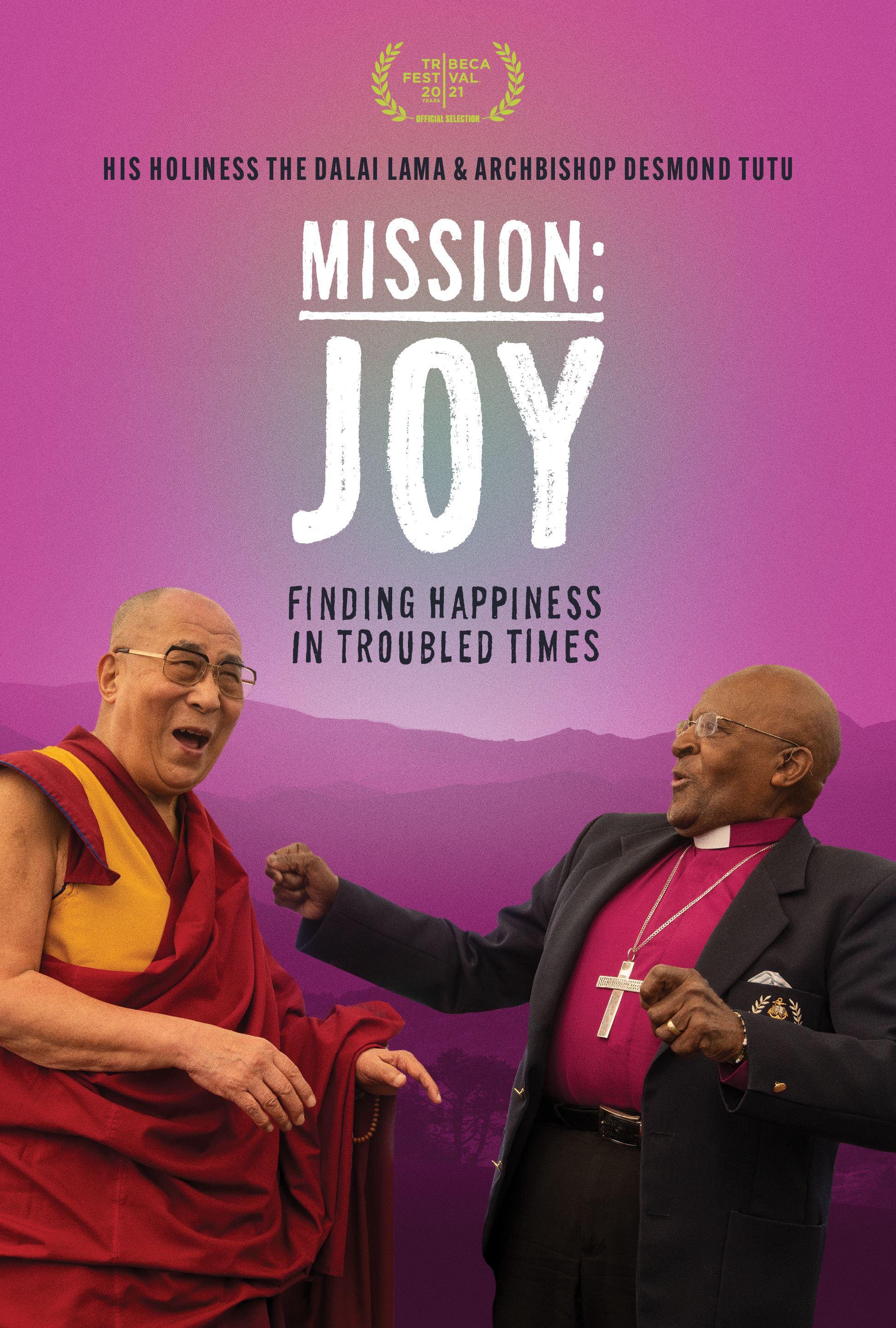 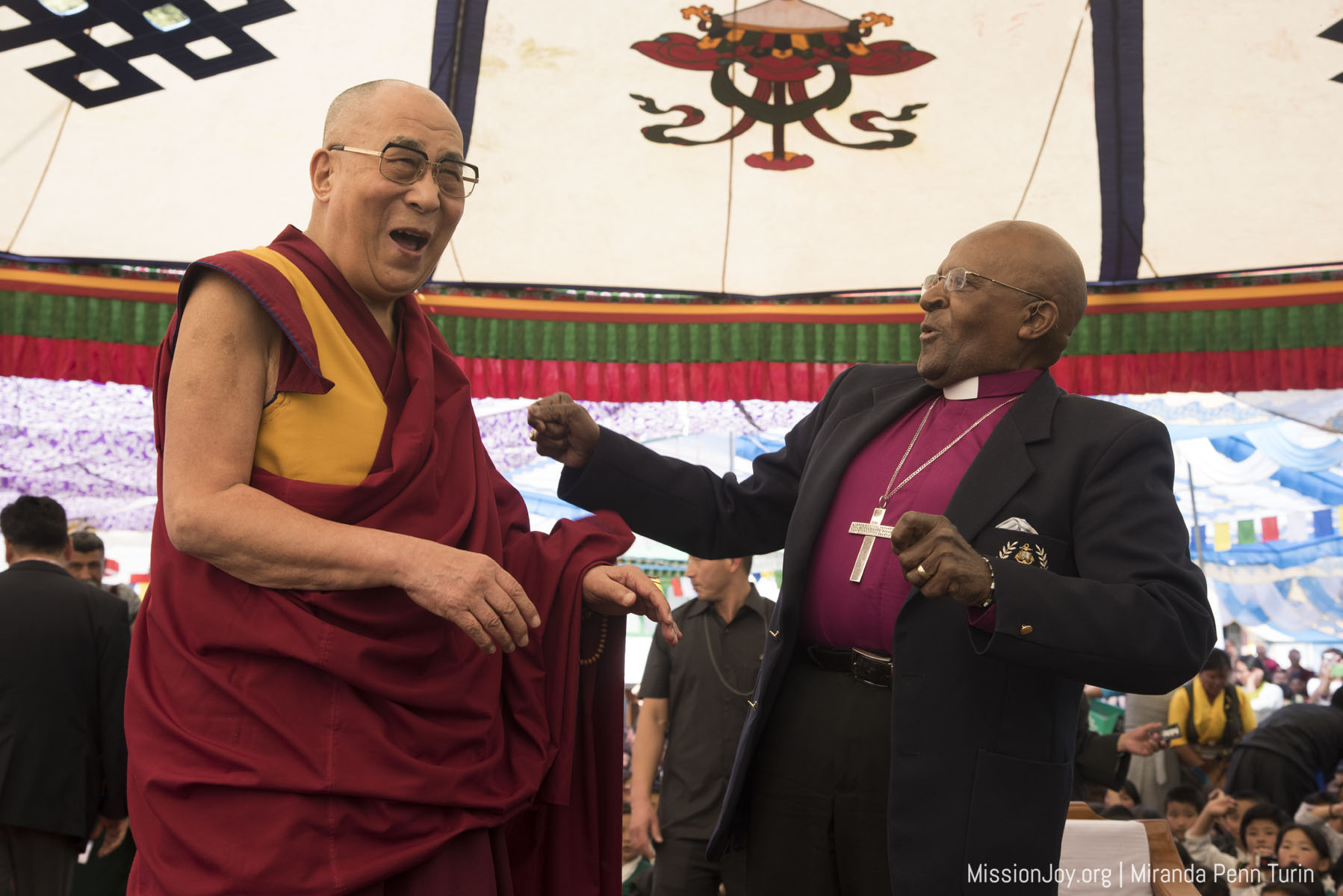