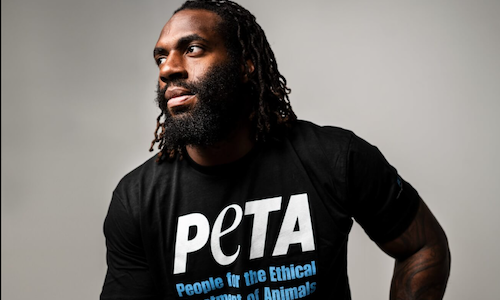 Matt Judon Joins PETA to Say Bring Your Dogs Inside

Fun-loving Matt Judon might be best known to his fans for his creative sack celebrations and awesome father-daughter dance videos, but those who know the New England Patriots linebacker know that his towering frame comes with a huge heart to match. In his new public service announcement for PETA, he manages to tackle a serious subject in his classic comedic style.

Kept out of sight and out of mind in the backyard, many chained dogs have only a flimsy “shelter” such as a trash bin or plastic barrel, which does nothing to protect them from bitterly cold temperatures, biting winds, and snow and ice. Others are given no shelter at all. Countless dogs left outside to face the harsh winter weather have frozen to death, an extremely cruel fate for “man’s best friend.” Matt Judon teamed up with PETA to encourage Pats fans to keep their dogs inside, especially during the bone-chillingly cold New England winters. What made the spot a unique PSA is Matt’s delivery: he speaks to fans in a Boston accent and references everything from Ben Affleck to saving a lobster with Bill Belichick.

The PSA was covered in media stories and watched by tens of thousands of folks online, including many Patriots fans who saw Matt’s tweet. There is no doubt that after watching Matt’s funny yet serious spot, many people followed in his footsteps and kept their family members inside. 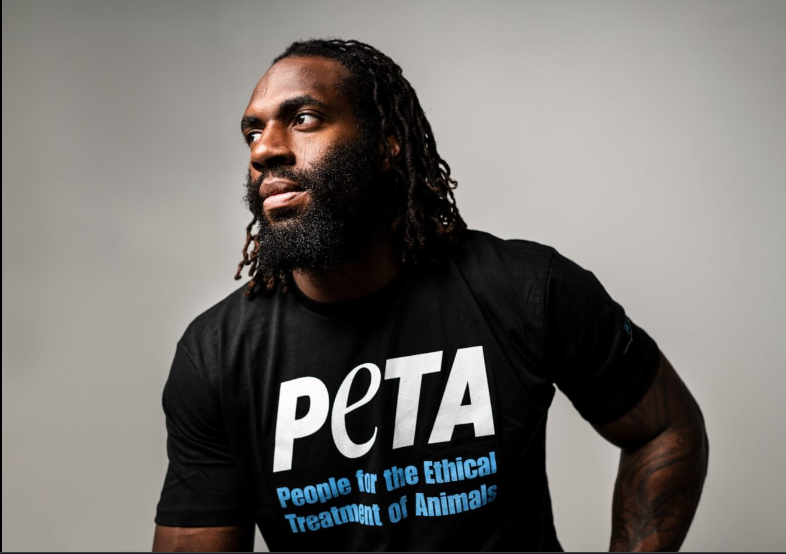