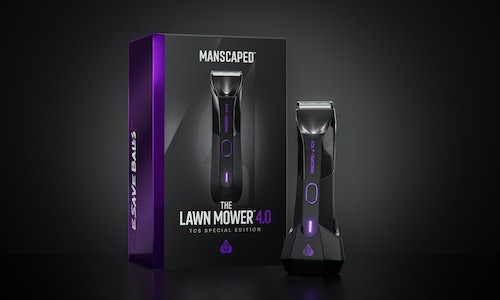 Testicular cancer is the #1 form of cancer in men ages 15-35. As part of MANSCAPED’s brand mission, the men’s grooming company – alongside its longtime partner and cause, the Testicular Cancer Society (TCS) – aims to normalize the conversation around the disease and raise awareness of the importance of early detection and self-screening.

In April 2022, timed with national Testicular Cancer Awareness Month, MANSCAPED kicked off a fully integrated campaign that included the launch of a special TCS edition of its best-selling trimmer, The Lawn Mower® 4.0, in which MANSCAPED donated $50,000 to TCS to support the non-profit organization’s many global initiatives to fight the disease, spread awareness, and save lives around the world. In addition to its overarching goal of raising awareness for testicular cancer and TCS, MANSCAPED aimed to sell through The Lawn Mower 4.0 TCS Special Edition trimmers in three months, increase donations for TCS, and increase views of its own created content reminding men - and showing them how - to check themselves for testicular cancer.

One man, every day dies from testicular cancer – but if diagnosed early, the survival rate is 99%. That’s why spreading the message of early detection and self-screening is so important. And who better to share this message and engage men than MANSCAPED, the brand known for its bold marketing campaigns – and of course for its marquee product, The Lawn Mower groin and body trimmer. Using its vast platform for good in the best way it knew how, MANSCAPED kicked off a fully integrated “Shave Balls to Save Balls” campaign that unlocked every part of its renowned marketing engine.

Alongside a full social media rollout on the brand’s owned accounts, the Shave Balls to Save Balls campaign consisted of impactful influencer collaborations, attention grabbing podcast reads, a monthly YouTube series, promotions led by MANSCAPED sports partners (UFC®, Hibernian Football Club, University of South Carolina Gamecocks, West Ham United), and a live brand activation involving the “family jewels” of the famous Charging Bull statue in New York City – all with the overarching goal of spreading awareness of testicular cancer and the importance of checking oneself. With all these dynamic and far-reaching activations, the message was heard around the world, gaining media attention and that elusive buzz that any cause-driven marketing campaign hopes to achieve.

With awareness at the forefront of the Shave Balls to Save Balls Campaign, the team garnered more than 124 million impressions and drove an 80% increase in TCS website visits year-over-year (YoY). The Lawn Mower 4.0 TCS Special Edition trimmer sold out in less than three weeks, more than two months quicker than expected! Donations to TCS increased 209% YoY. And the brand recorded 3.5 million video views of its own creative content reminding men the importance of self-checks.

Known for the brand’s extensive work with influencers and podcasters, MANSCAPED tapped a variety of personalities across multiple platforms to further promote the Shave Balls to Save Balls campaign. On the influencer front, 326 campaigns went live, and 248 podcasts aired in support of TCS. MANSCAPED also sent 6.7 million emails, through five dedicated email campaigns, that garnered 60K clicks with an 18% average open rate. 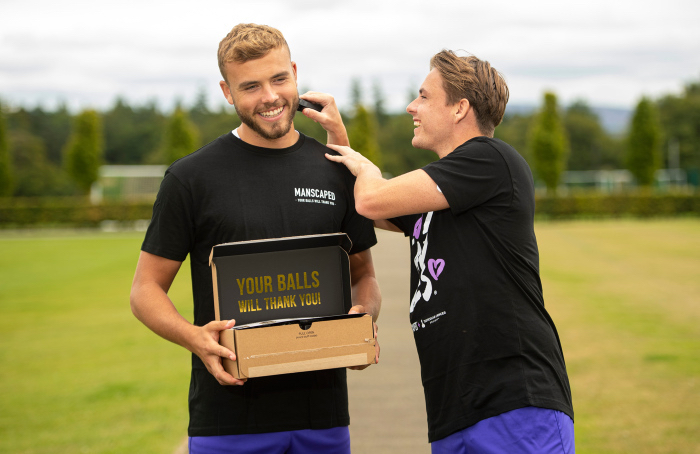 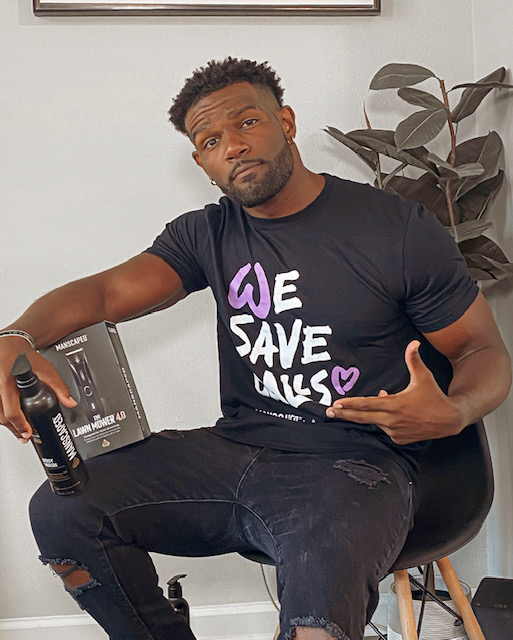 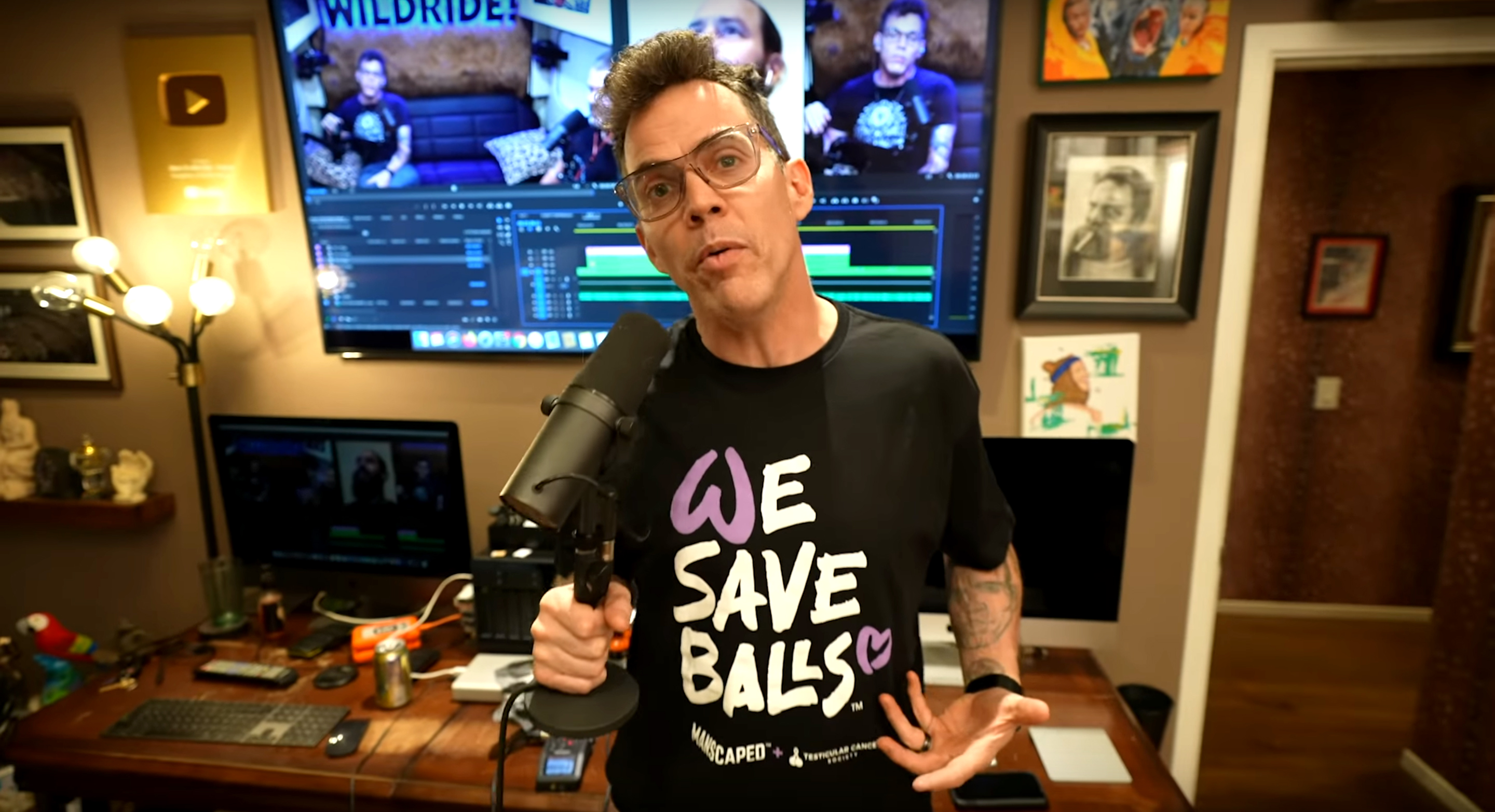 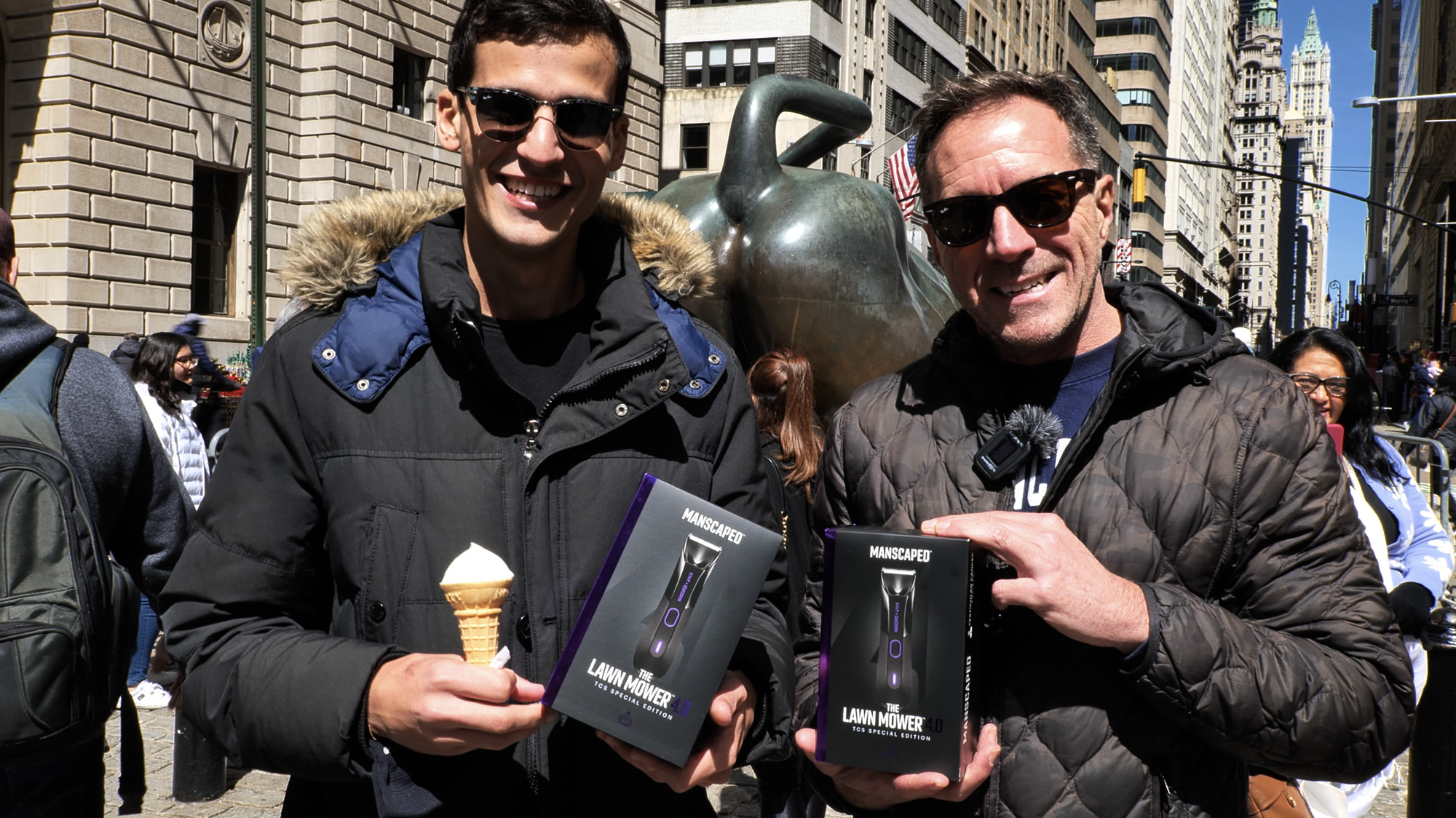 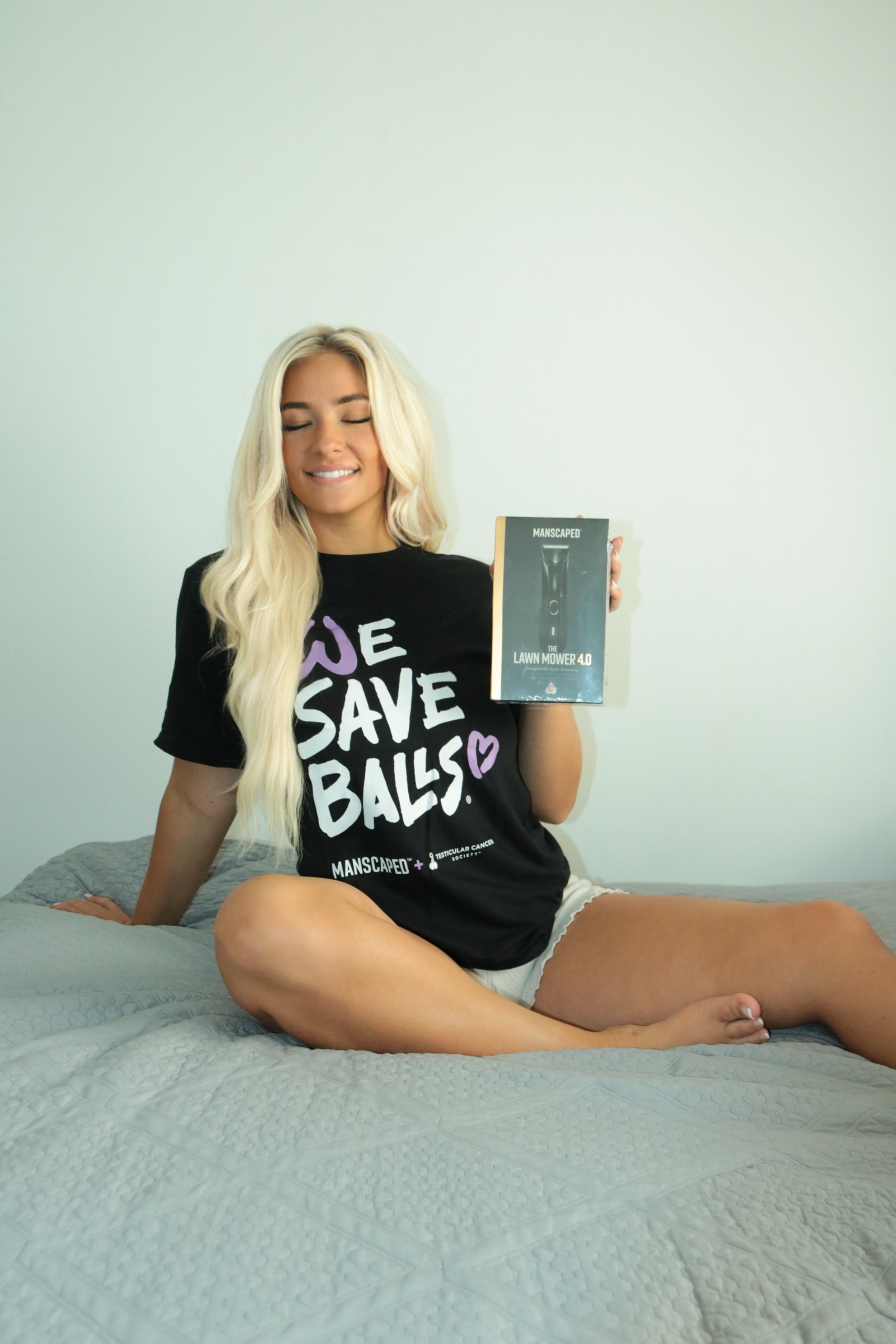 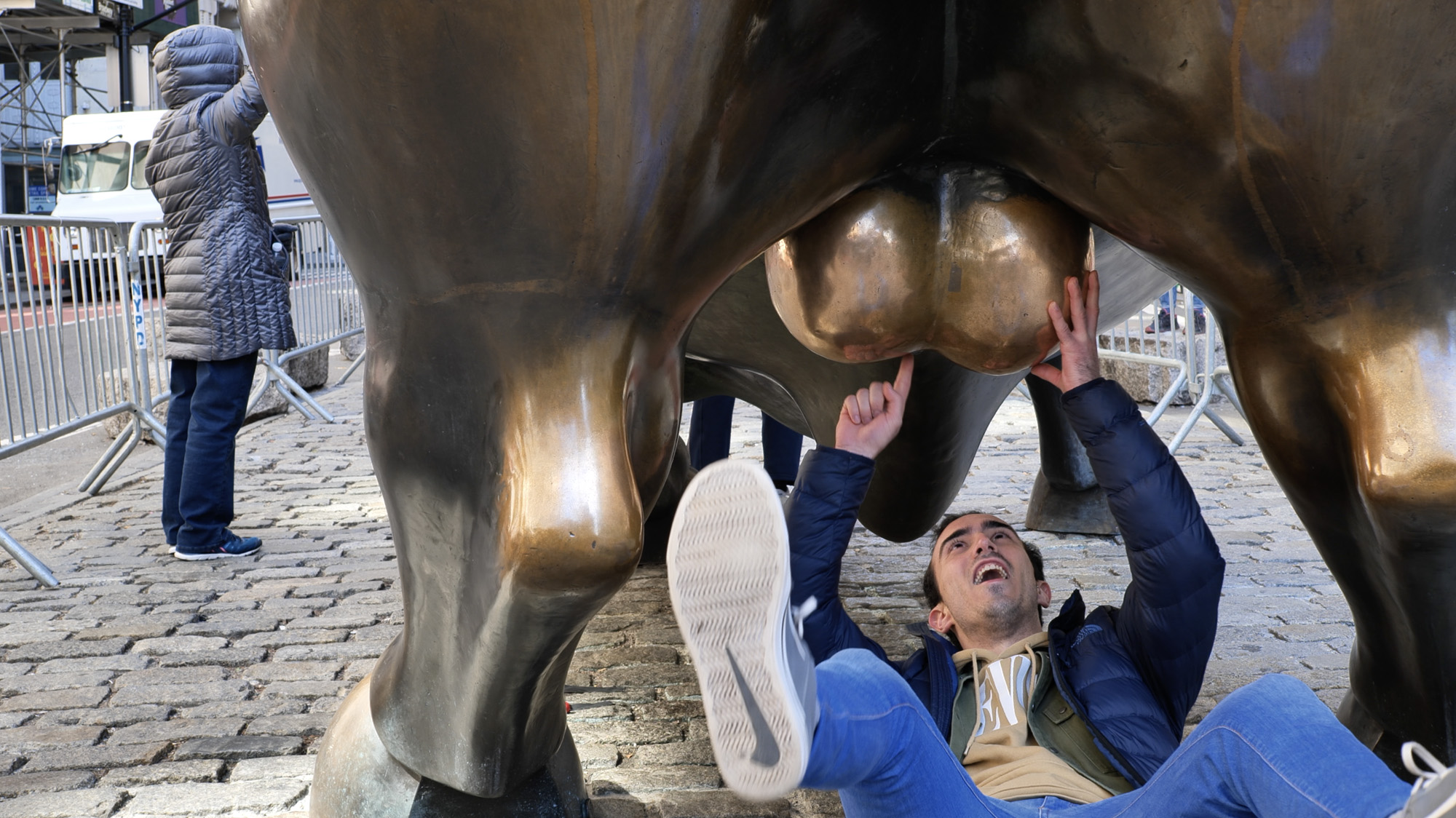 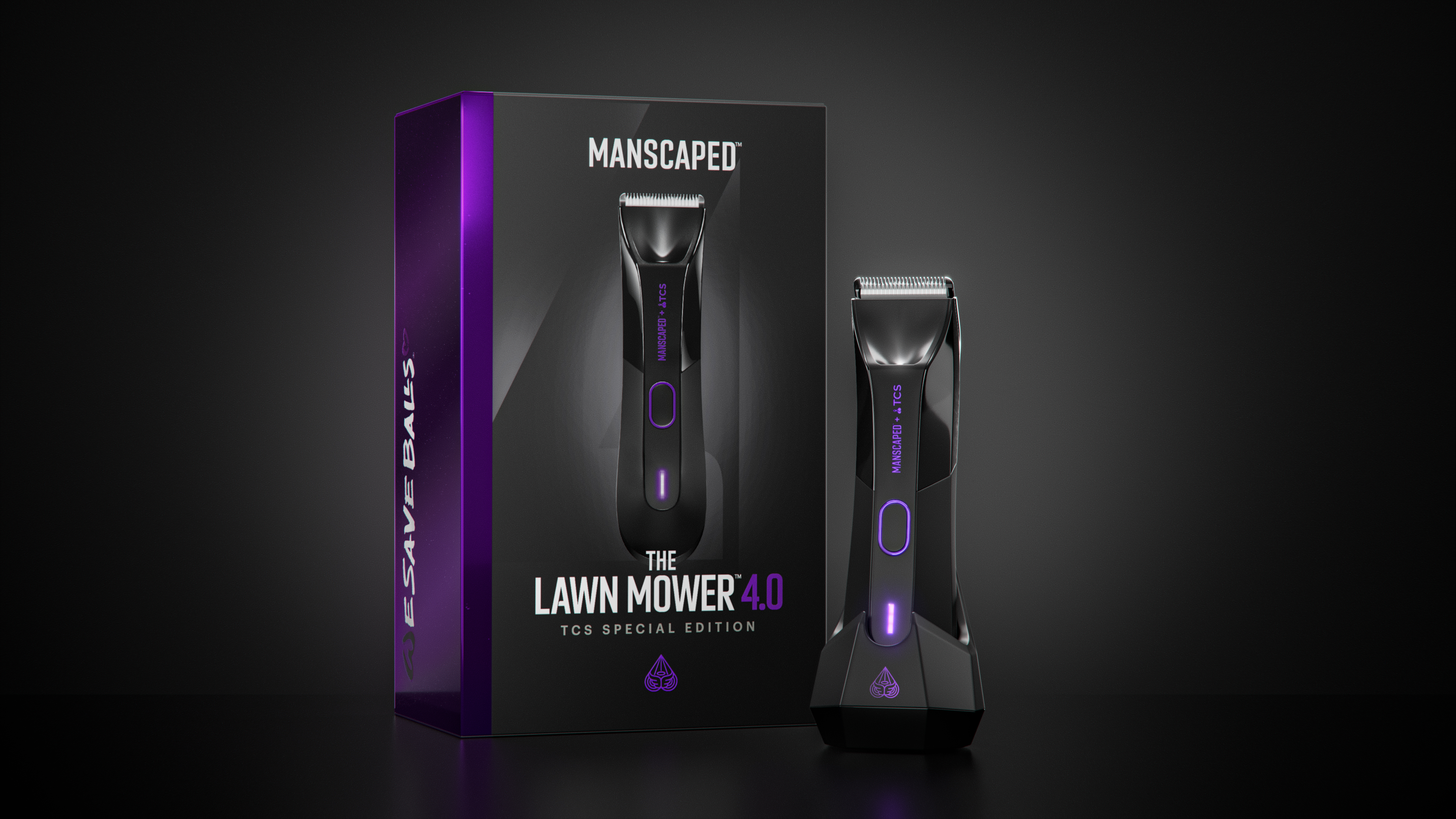