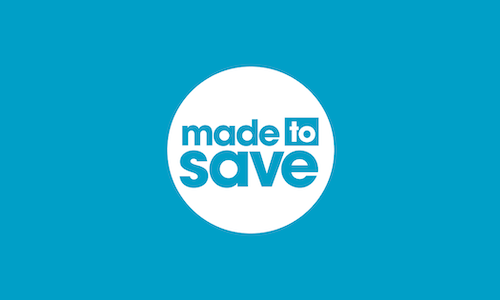 Made to Save was a national 501(c)3 that partnered with HHS in an effort to ensure those hit hardest by the pandemic — such as communities of color — had access to the COVID-19 vaccines and accurate, timely information. As these efforts began to scale it became clear that Social Media played an oversized role in an individual's choice to embrace vaccination.

In late 2021, the Pew Research Center published learnings that among the 53% of Americans who said they regularly get news from social media sites, close to three-quarters say they had gotten a lot (30%) or some (43%) news and information about COVID-19 vaccines on social media. Additionally, about six-in-ten of the people in this group (61%) said that social media was an important way of keeping up with news about COVID-19 vaccines. More alarmingly, disinformation and misinformation began to spread rapidly and particularly targeted communities of color.

Made To Save enlisted Palette Media to help empower trusted messengers with timely and accurate information. The objective was to find a way to blend access to government and healthcare professionals with trusted digital voices to combat the spread of misinformation and disinformation online and ultimately increase the vaccination rates in communities hit hardest by the pandemic.

The objective: get shots into arms and save lives.

Drawing on Made To Save's research into effective vaccine persuasion, our team set out to engage key voices in the Black, Latinx, Activist and Healthcare communities with a three part approach:

To begin, we mapped out key voices within relevant subcommunities on TikTok and invited them to open briefings with administration officials such as Dr. Fauci and the Surgeon General, Dr. Vivek Murthy, where they could pose questions and learn about the importance of vaccine adoption amongst their audiences. Here, creators were able to gain a sense of community with one another and build a deeper understanding of how their platforms could make a difference in this fight. This began a broader line of communication in which we were able to disseminate reliable and uptodate information on vaccine guidelines as well as receive information from creators on the types of misinformation they were seeing posted online from their peers. From here, we activated creators not just on their own channels but also on a peer-to-peer basis where they were able to grow interest in the campaign by informing their fellow creators and influencers of how they could make a difference.

Lastly, we worked with creators to ensure that they felt empowered to engage their audience in terms that would be welcomed and understood. The fight against vaccine hesitancy is often more nuanced than people would expect. For instance, data shows that directly engaging in disinformation can often inadvertently have the exact opposite effect. Engaging and repeating a lie, even while debunking it, mostly helps to spread the lie. Instead, we activated creators to pitch aspects of vaccination, such as discussing the benefits of being able to attend concerts and movie theaters due to vaccination status, in terms their audience would appreciate. The one exception was our activation of healthcare professionals who were used to directly combate misinformation from a position of authority.

Across the 96 creators directly activated, over 127 posts were published with countless downstream videos impacted by our ongoing disemination of covid vaccine briefs to the creator community.

In summary our campaign generated...

While we are exceedingly proud of these numbers, we are most proud of the comment sentiment under many of the videos and how many creators opted to participate in this campaign beyond the direct SOW they agreed to.

The success of our campaign was featured in national print and TV news including features on ABC's Nightline and Good Morning America, as well as a front page article in the New York Times.

Video for #MadeToSave: Vaccinate The Nation 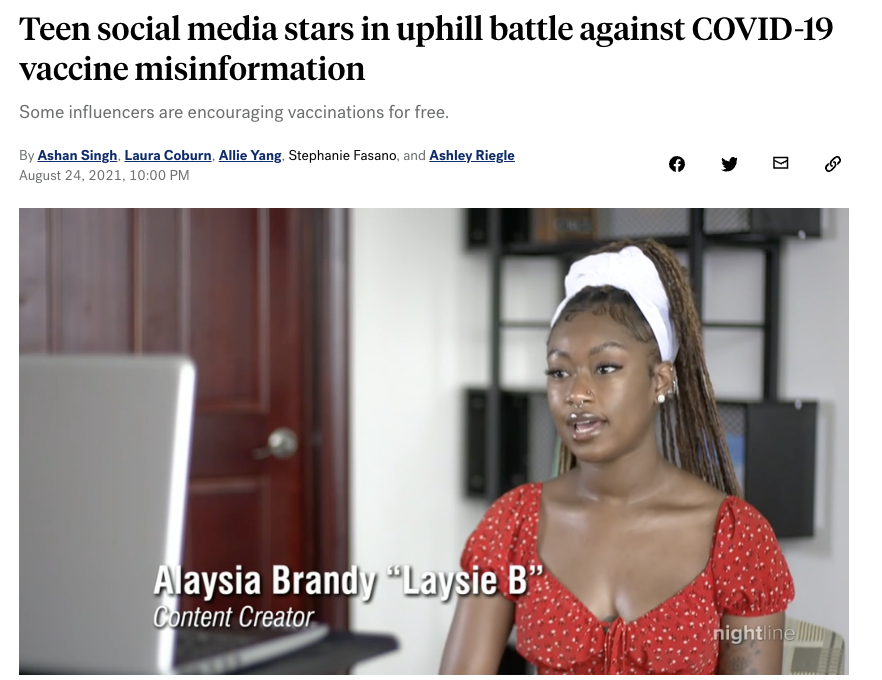 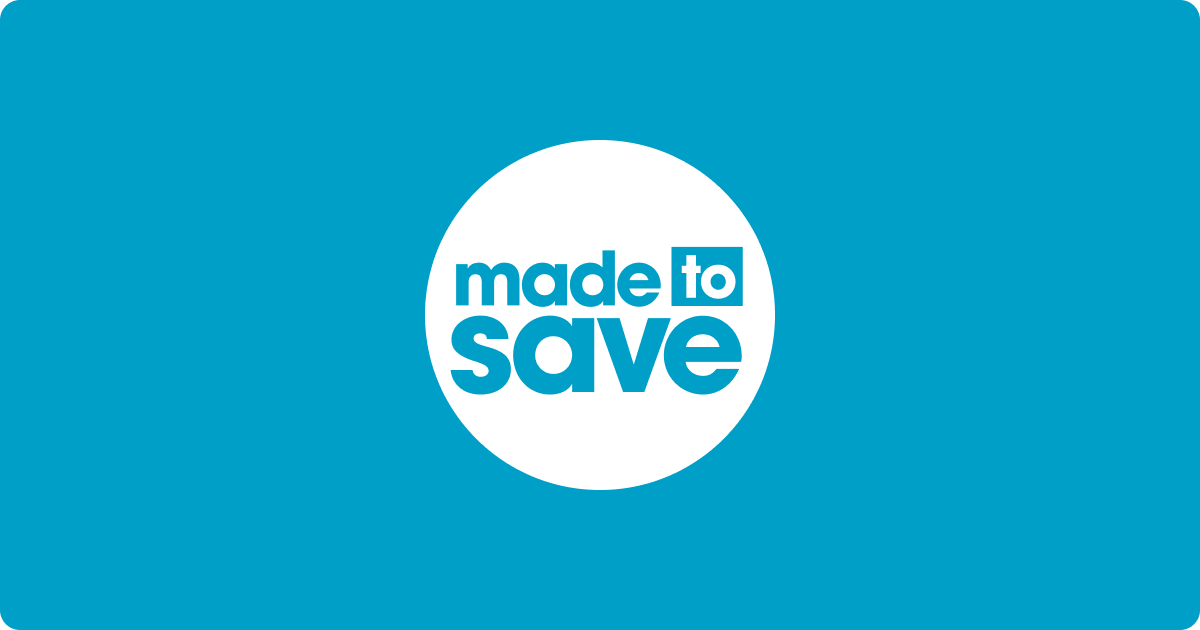 Palette Media, Made To Save