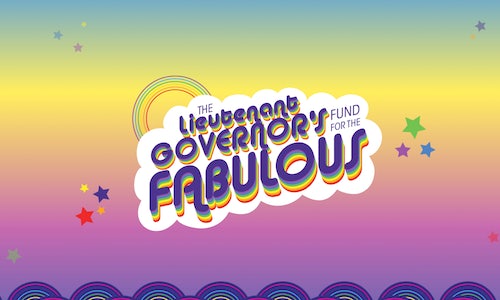 Lt. Governor's Fund For the Fabulous

Last year, North Carolina’s Lieutenant Governor Mark Robinson (he/him) went on an all-out assault on the LGBTQ+ community in our state, standing up in churches and making hateful speeches calling LGBTQ+ people “filth,” and saying things like “at least dung has value.” The videos are shocking in their anger and hatred. (You'll see them in the case study video.)

But At Ponysaurus Brewing Company, we believe in the goodness of everyone. That’s how we know he can’t believe in his heart that other North Carolinians are filth. We’re so sure, we’re helping him prove it by funding what will be his greatest act in public office: The Lieutenant Governor’s Fund for the Fabulous. A charity to help him help the LGBTQ+ community, whether he wants to or not.

We quickly worked with LGBTQ+ charities and influencers to create social posts, videos, and a website to launch the Lt. Governor’s Fund for the Fabulous. For the remainder of his term, a portion of all profits from our Don’t Be Mean to People beer will go to support the LGBTQ+ community, all in the name of his illustrious title.

The campaign features members of the local LGBTQ community calling him out, a social and influencer campaign, a sincere invitation to sit down and talk from Ponysaurus’s founders, a website, bar-toppers, merch and more. The campaign continues to evolve, finding new ways to shower the Lt. Governor with love in order to change his mind by showing him that LGBTQ+ people are people deserving of love and respect – including the delivery of hundreds of hand-written Valentine’s Gay cards to his office.

The campaign was an immediate success in the media, getting coverage in every major news site in the state, a TV and digital feature on Spectrum News, and national stories on sites like People Magazine, The Hill, and The Human Rights Campaign. The Fund got a great response in social, with 97% positive sentiment as people used our tools and gifs to raise awareness of the cause. Money raised through the beer profits and merch sales have helped us donate to outstanding LBGTQ+ charities – all in his name. (While we can't share exact numbers, we're currently on pace to donate more than double one of our charity partner's annual operating budgets.) And while he hasn’t apologized, the Lt. Governor has stopped publicly attacking the community.

Video for Lt. Governor's Fund For the Fabulous 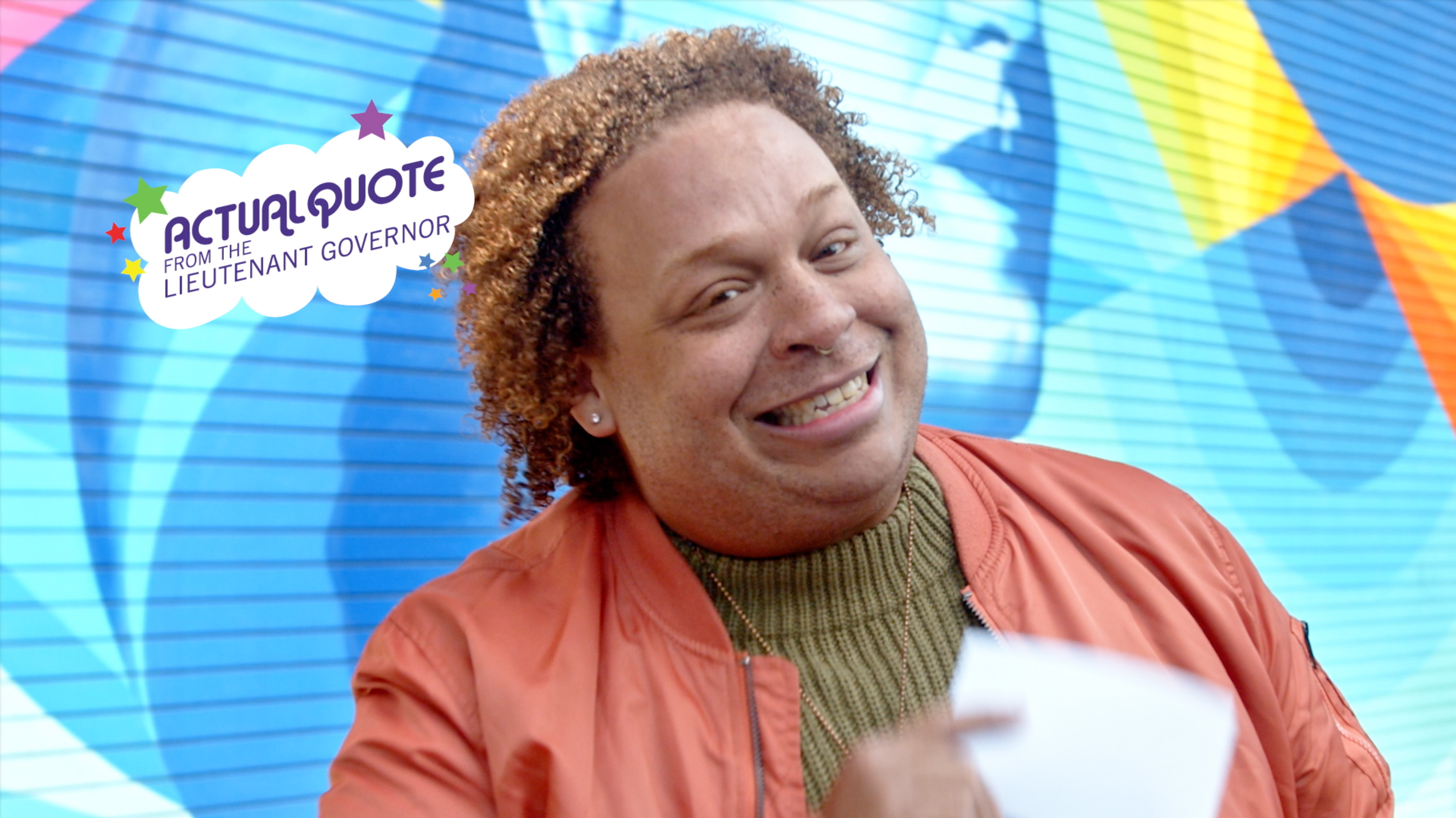 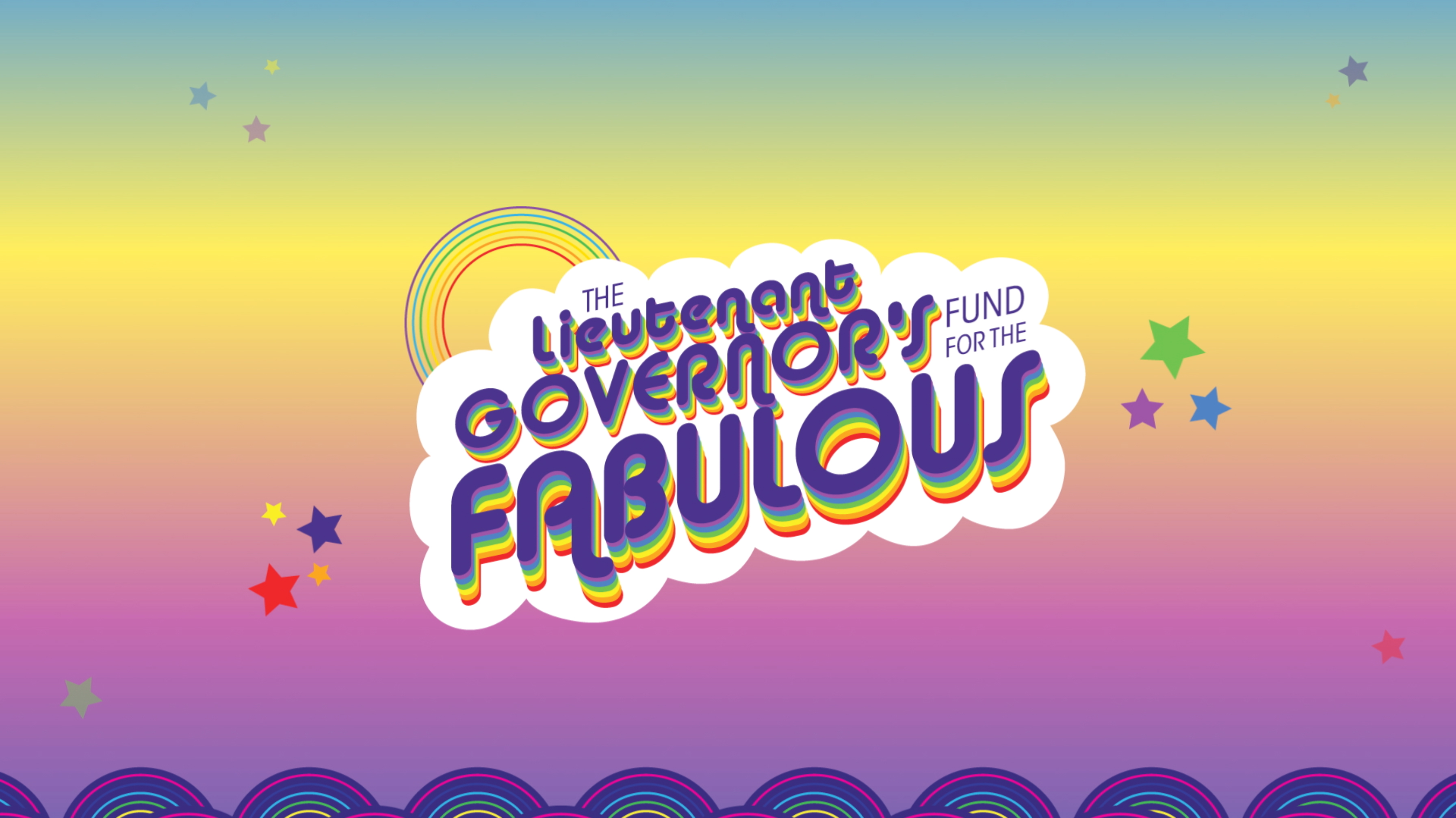 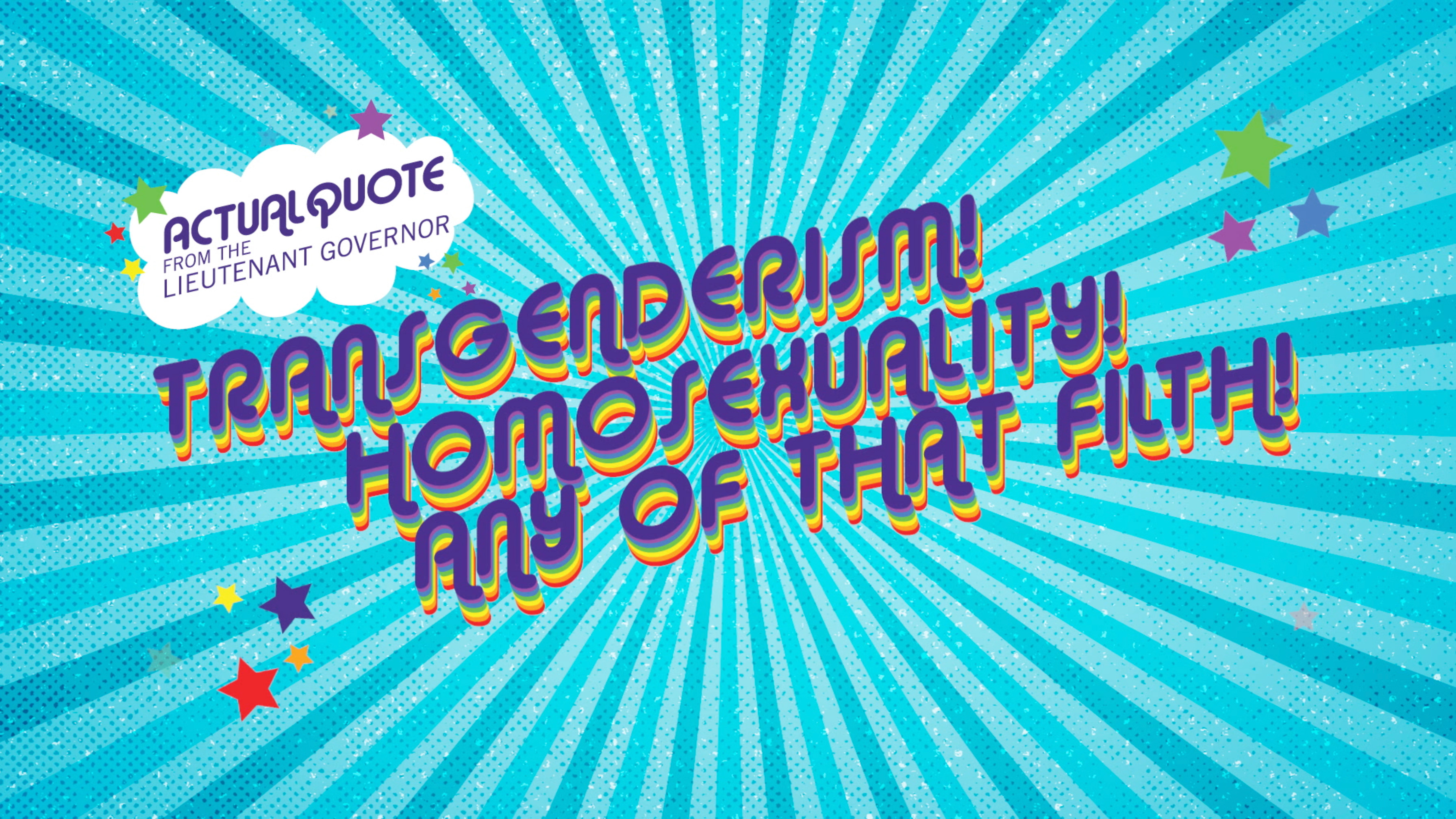 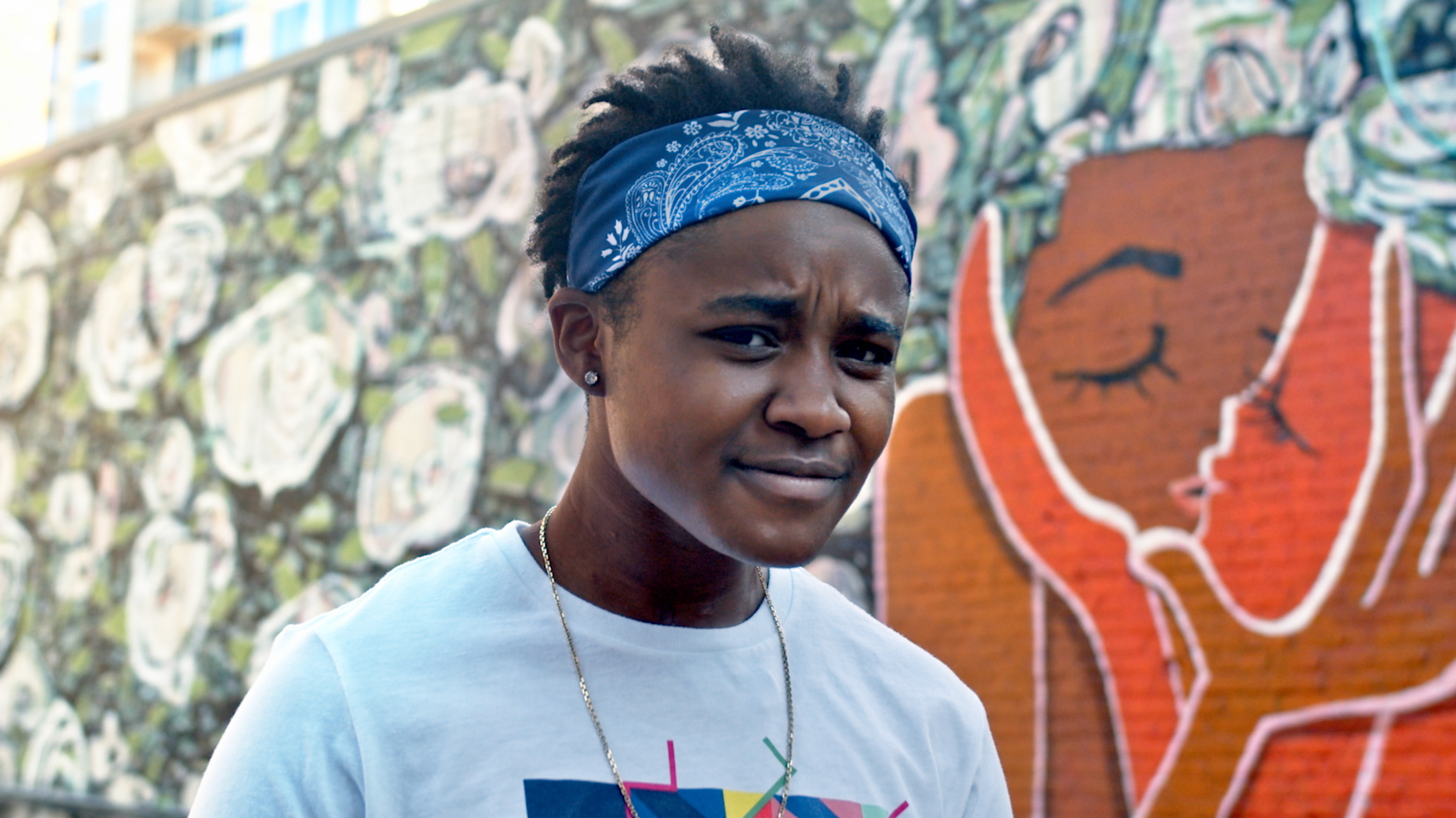 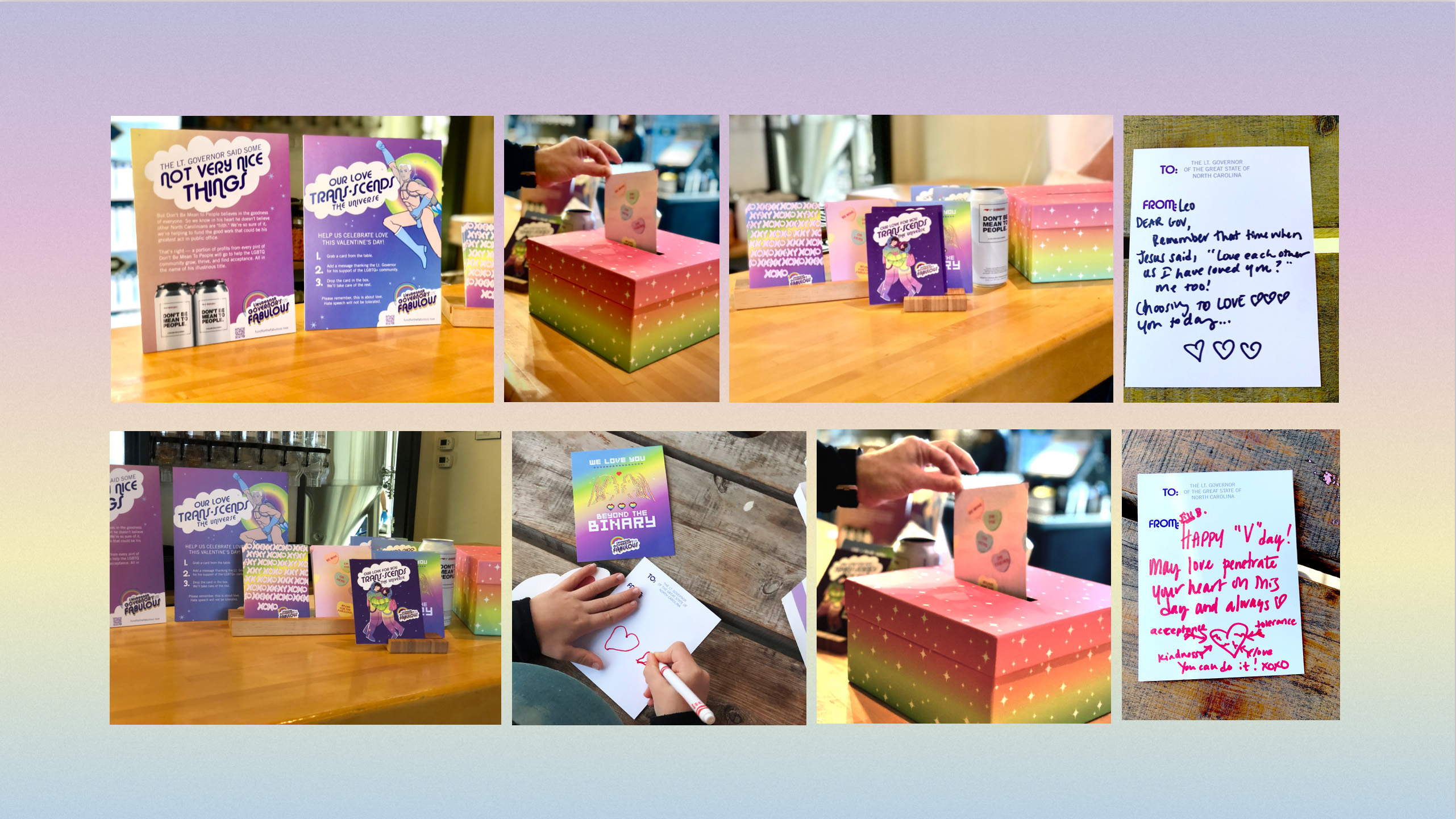