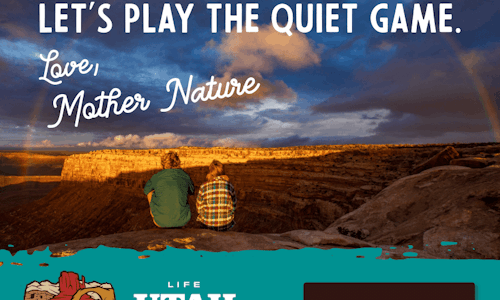 San Juan County, Utah — known as Utah’s Canyon Country — is an outdoor adventurer’s dream. Filled with iconic landmarks like Bears Ears National Monument, Canyonlands National Park, Monument Valley Tribal Park and more, San Juan County strives to promote Recreate Responsibly and Leave No Trace principles. With a large amount of backcountry exploration and boondocking on public lands, it creates genuine concern for the preservation and archeological integrity of the lands and heritage in the area. San Juan County was seeking to continue responsible visitorship that would leave the many iconic landmarks in the same condition as people found them while still getting to enjoy the historic and natural wonders that make up the county.

One of the things that sets San Juan County apart from many other destinations is the large amount of land the county covers. Being the largest county in landmass while also being one of the smallest in population within Utah creates the unique challenge of creating a sustainable tourism environment for the copious amount of natural attractions that fill the county. Utah’s Canyon Country is home to one national park, four national monuments, three state parks, a tribal park and tribal monument, a national forest, a national recreation site, four international Dark Sky Parks and one Dark Sky Sanctuary and much more. With its widespread attractions, many of which lack on-site staffing, tourists are left alone to explore responsibly. With this in mind, Relic and San Juan County set out to create a fun, playful campaign that would still encourage people to see these incredible wonders but to also be advocates for protecting and preserving the land so future generations will get to enjoy these monuments as well.

When ideating on how to best bring this campaign to life, the idea of giving a voice to Mother Nature became the inspiration. Similarly, to how a mother will remind her children to pick up after themselves or leave notes of encouragement, the “Love, Mother Nature” campaign was born around the idea of Mother Nature wanting you to visit in the most enjoyable and respectable way possible. Leaving little “notes” or “letters” like a real mother might, Mother Nature reminds us to “turn off the lights” and “put our phone down” and take “time to go outside.”

While there was a major focus on protecting and taking care of the natural and historic lands of Utah’s Canyon Country, the main idea was still to drive more visitation to the area. With these in mind, there were a few ways that we were able to track the success of the campaign.

First, through digital and social ads, how many click-throughs to designated landing pages were key metrics to gauge interest and brand interaction. The ads lead to designated landing pages. One of the landing pages received 1,451 views, while another garnered 3,077 views. On top of this, the digital ads received 4,209 link clicks. These interactions tend to lead people into the consideration phase of the marketing funnel. Three targeted e-blasts were sent out through a local news source under the “Love, Mother Nature” Campaign between April and May 2022. The e-blast’s click-through rates ranged from 2.36–3.12% which are considered healthy numbers. Finally, an OTT ad that was run in Southern California had over 423,000 impressions and footfall traffic of 2,170 visitors. If each visitor only spent $300 during their stay, it would still generate $651,000 in revenue.

For this smaller destination seeking to bring more people to the great outdoors, these numbers were promising, showing people value being outside and are willing to take up the mantle of recreating responsibly. 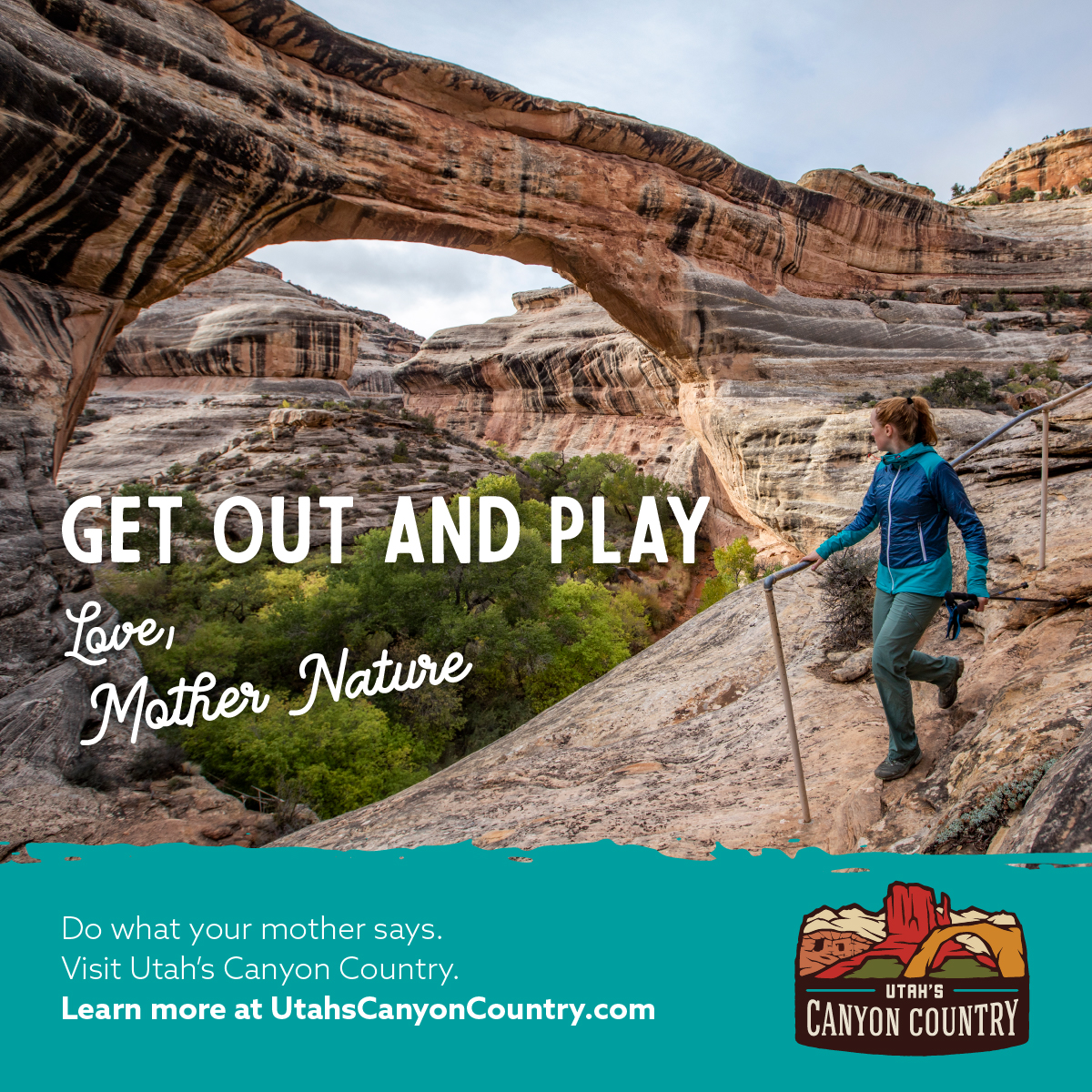 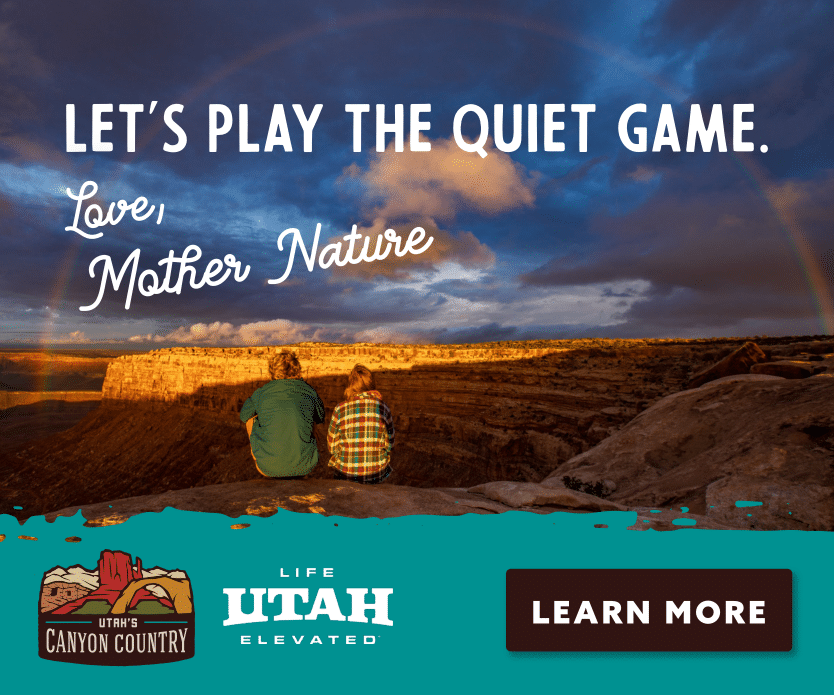 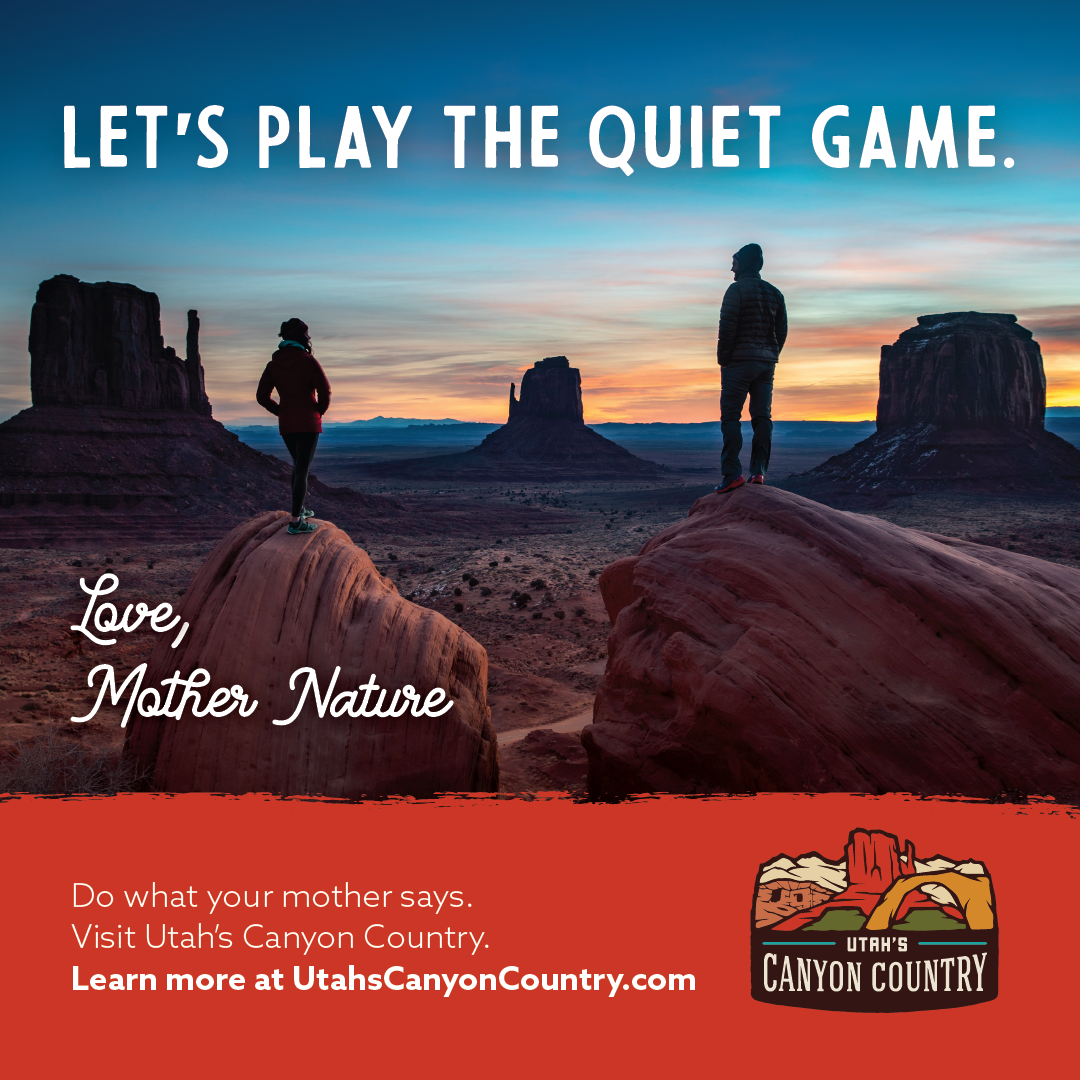 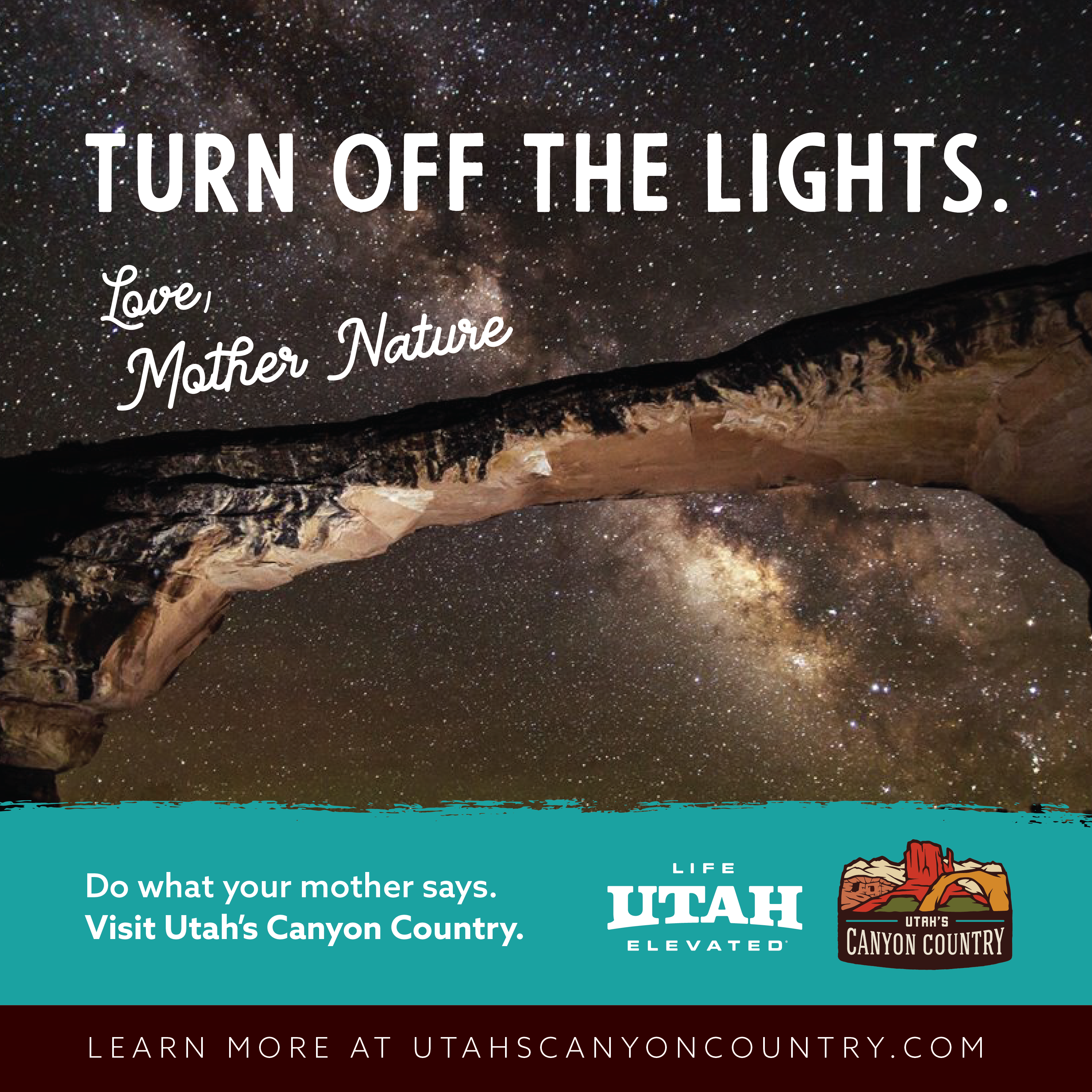