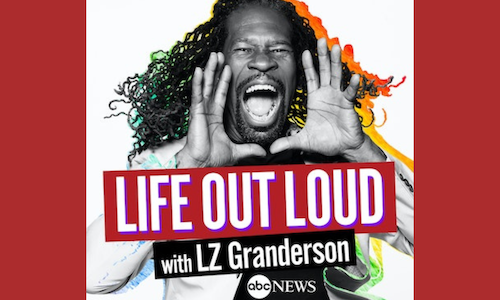 Life Out Loud with LZ Granderson

The goals that we set out to achieve in socializing this podcast was to first and foremost, bring awareness to LGBTQIA issues, but also to create content that catches the eye and turns that viewer into a “Life Out Loud” listener while also sparking a conversation in the form of engagement.

The unique voices in “Life Out Loud” demanded a visual that would be just as distinctive while also being mindful of the intimacy of these conversations and socializing them with love and respect. For every weekly episode drop 1 audiogram and 1-2 quote cards were rolled out on Instagram, Twitter and Facebook. Pre-promotion included a special audiogram trailer.

Show producers working directly with the script pitched their most powerful quotes for each episode and those were brought to life with a mix of video from the interviews, still images and animated captioning. The goal was to highlight the message and conversations, not visually compete with it, therefore a heavy emphasis was placed on the captions which also had the double-duty of conveying the emotion of the speaker and/or quote. The minimal use of color was intentional; black and white with the focusing colors being red and purple, symbolizing LIFE and SOUL on the LGBTQ+ rainbow flag, matching with the spirit of the show’s name. The challenges we faced in building this content was creating something that compresses large conversations into bite-size pieces that would be both engaging, informative and tease-y without being misleading. What developed was a showcase of empowering conversations that touched on a wide-range of lofty subjects. What makes our work truly unique is our risk to focus on the audio, completely counter-intuitive to what makes social content engaging, we minimized the visuals betting that our followers would connect most with the messaging. We knew we had succeeded when our premiere guests Chasten Buttigieg and Ariana DuBose received an outpouring of love in the form of comments and likes. With the strategic support of Good Morning America and ABC News accounts through collaborative efforts such as retweeting or IG collabs, that momentum continued throughout the season.

ABC Audio social accounts have a small, but mighty following. Our goal was to create content that resonated enough with followers that they wanted to join in on the conversation and like, comment and share. It was also important that we reached beyond our followers and connected with audiences that cared about LGBTQ+ issues. To reach those two goals we collaborated our efforts with the social teams from GMA and ABC News, which have a combined following of over 6 million on Instagram. We also received support from the host, LZ Granderson and guests like Chasten Buttiegig, Dan Savage and more who shared with their followers. Comparing season 1 of “Life Out Loud” to season 2 on Instagram, average video views jumped from 41 to 3,746 (9,036% increase) which also boosted engagement, from an average of 8 likes and less than 1 comment per post (.7%) to 328 average likes and an average of 11 comments (4,000% increase in likes, 1,471% increase in comments). On Twitter, season 1 of “Life Out Loud” brought an average of 23 likes and 3 retweets, season 2 saw in increase with an average of 34 likes and 11 retweets (47% increase in likes, 266% increase in retweets). Our goal from the beginning was to start a conversation in the form of engagement – comparing our engagement of “Life Out Loud” season 2 with the premier season and ABC Audio’s engagement average – we accomplished our goal.

Video for Life Out Loud with LZ Granderson 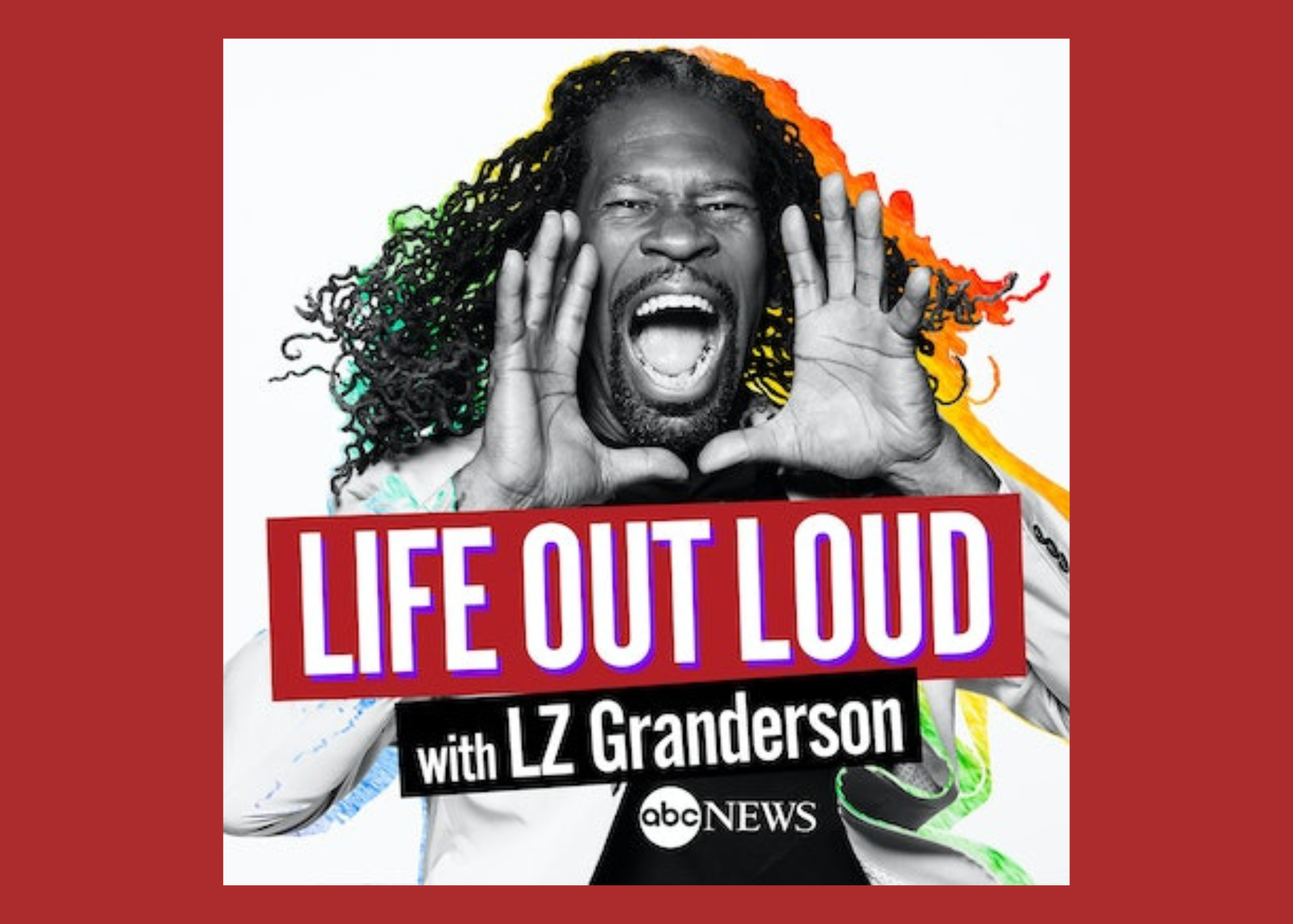