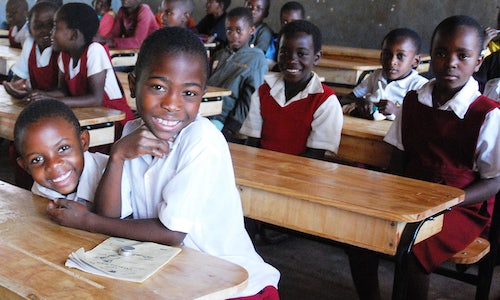 The Kids in Need of Desks (K.I.N.D) partnership was created in 2010 by Lawrence O’Donnell - Host of The Last Word with Lawrence O’Donnell - between MSNBC and UNICEF. It came to life after O’Donnell visited Malawi with a friend, and was surprised to see children sitting on the floor without desks. Across the country,  around 62% of school children do not have a desk or chair, making it extremely hard for them to concentrate on daily lessons.

There was a furniture factory nearby; Lawrence commissioned them to make desks and deliver them to the school. After talking about his trip on his show, his dedicated viewers wanted to help. UNICEF has a deep presence in Malawi, and was the perfect partner to continue O’Donnell’s vision for education in Malawi.

Since then, the program has become one of MSNBC’s flagship Giving Tuesday partnerships, and a key driver of awareness for UNICEF USA during the crucial end of year fundraising. Beyond providing desks to students to improve the learning environment, the program also provides scholarships to girls in Malawi so they can attend secondary school. In Malawi, secondary (high school) is not free and less than half of Malawi’s girls complete primary school, and even less go on to secondary school.

In recent years, this partnership has grown in terms of donors, fundraising and impact. It has used compelling digital and social strategies to help drive compelling storytelling for an even more impactful partnership.

The heart of the partnership is a shared commitment between MSNBC and UNICEF to highlight inspirational stories of young learners in Malawi who are working to reach their goals, for them, their families, and their communities. And, the stories of how desks and scholarships change the educational trajectory for students and teachers. This content lives on television and on digital, and social channels.

Content/Storytelling - Almost every year, a content gathering visit takes place to collect stories and see progress made first-hand. This is how viewers were first introduced to Joyce Chisale - a young poet who excelled in school and wanted to be a doctor. Through her poem - Little by Little - viewers fell in love with her and the outpouring on social media was immense. Viewers have now followed Joyce’s story for years via the show’s segments.

For viewers that want to support, they’re driven to a digital page with information about the campaign, and the opportunity to donate via UNICEF. Fundraising updates are shared daily with MSNBC, so Lawrence O’Donnell can generate excitement and momentum on the show and on social media.

Social - Lawrence O’Donnell (with 2.8 million followers on Twitter) engages his audience with KIND. When on field visits, he shares behind the scenes content of his visits and travels, and shares updates on UNICEF work in Malawi throughout the year. He is also extremely active in thanking donors on social media, and replying to questions about the program.

Lawrence makes his Twitter followers part of the show as well - literally. The Last Word routinely does KIND segments focusing on Twitter engagement around the KIND campaign and segments. These include comments from supporters who donate, and famous friends (Holland Taylor, Cher) weighing in on how much they love the program. These fan favorite segments give “The Last Word” on MSNBC in primetime to his Twitter following.

PSA - MSNBC develops and runs a PSA about the campaign that airs for the entirety of the campaign period (from Giving Tuesday through New Years). The PSA runs during the day and in primetime, offering valuable air time to this partnership.

Digital - A dedicated K.I.N.D landing page was developed by MSNBC, including the latest segments, highlights on how donations education in Malawi, and direct links to donate. UNICEF USA also hosts yearly content on its website including human interest stories and updates on program milestones.

The partnership has grown from a small project to a beloved and recurring partnership between one of the most popular primetime shows on cable, and the most prominent children’s organization. And, the reach is impactful:

Beyond the social and awareness reach, the impact in Malawi is huge. UNICEF Malawi used the program and associated broadcast segments and social media content to advocate with the government of Malawi to include school desks in the national budget, ensuring that even more children will have access to an empowering school environment. And, the scholarship fund created by K.I.N.D. worked so well that it was replicated on a national level, effectively extending the reach of the partnership.

The funds raised as a result of social and broadcast reach has a direct long-term, sustainable impact in Malawi.  This is a blueprint for the power of media partnerships. And, ultimately, the more Americans that know stories beyond our borders is success. 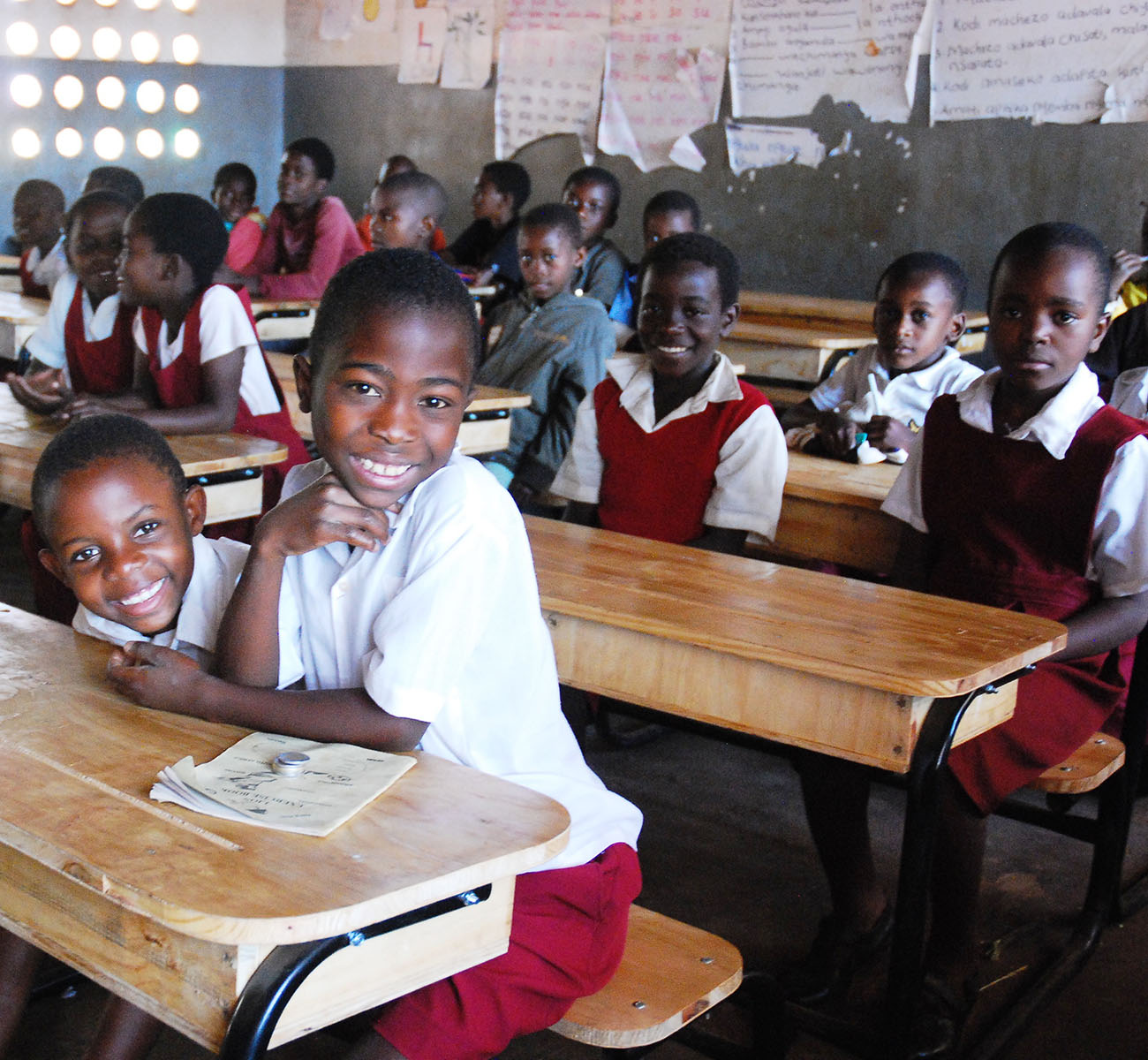