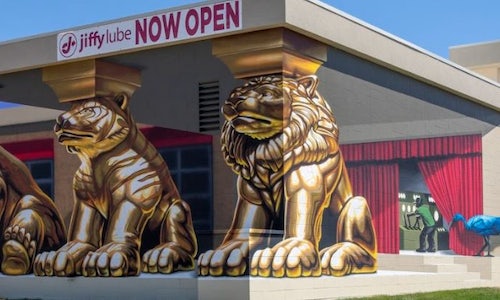 The mural project, which started in 2016 as a way to cover up graffiti art at one Indiana store location, has turned into an award-winning initiative giving local artists a platform to showcase their work and a source of revenue to continue creating.

Over the past year, increased efforts and investments were made in social media, online content creation, external public relations and marketing with the goal of growing artist interest, educating communities about the background of the initiative, and sharing the inspiration behind each uniquely crafted, hand painted mural.

The initiative’s mission is to support artist growth by providing additional work opportunities. In addition to growth for professional artists, Jiffy Lube of Indiana now gives students from Avon High School’s Art Society the opportunity to create a design while being mentored by a muralist that's worked on past projects, for a mural on the side of their community’s Jiffy Lube of Indiana location.

This collaboration is one way Jiffy Lube of Indiana and the Arts Council of Indianapolis are furthering their commitment to supporting and uplifting public art, established local artists and the next generation of artists. Together, they’re on track to reach a total of 30 murals by the end of the year, which includes five new murals in 2021 and six scheduled new murals in 2022 alone.

Hear from the artists about how they’ve grown through their work.

Steve Sanner, owner/operator of 51 Jiffy Lube franchises in Indiana, always liked the idea of bringing art into the concrete jungle of retail space, but didn’t necessarily know the art would be shining proudly on the exterior of his local locations. However, in 2016, one of his stores was tagged by graffiti and a friend told him about a group in Indianapolis that covered graffiti with beautifully painted murals that graffiti artists respect enough not to tag. The rest, as they say, is history.

Once the Arts Council of Indianapolis saw what Jiffy Lube of Indiana was doing, they offered to take the leading role alongside one of Indiana’s largest franchise groups. This was the birth of the program that has painted murals on nearly 30 sides of Sanner’s Jiffy Lube buildings throughout Indiana. In addition to Jiffy Lube of Indiana’s now long-standing and successful partnership with the Arts Council of Indianapolis, the franchise group has expanded the program to engage local high school art programs in the planning, design and creation process – including a 2022 mural in Avon, Indiana, which reaches an estimated 40,000 motorists daily. For reference, Leonardo da Vinci's beloved masterpiece the ‘Mona Lisa’ attracts on average 30,000 people a day.  Jiffy Lube of Indiana plans to repeat this program every three years so that every art student who graduates from Avon High School has an opportunity to participate in a significant art project and place it in their artistic portfolio.

“It’s an exciting time to be part of a project like this,” says Steve Sanner, owner of Jiffy Lube of Indiana. “It’s positively impacting our business with record sales over the past year, but more than that, it’s improving our communities and inspiring our people.”

To further support the growth of public art and appreciation – especially for public art in an unconventional style on unlikely territory – Jiffy Lube of Indiana invests a great deal of resources in external public relations and content creation for the mural project program. Through earned media coverage, social media promotion, and an integrated marketing strategy, Jiffy Lube of Indiana creates a holistic communications strategy to ensure successful growth of the program and its partnerships throughout their Hoosier communities.

The arts exist to bring people together and to help us think creatively about our potential as individuals and as a holistic community. It’s crucial that we forge as much common ground as we can these days.

Jiffy Lube of Indiana’s long-standing mural project has supported more than 25 local artists by commissioning them to paint their murals on a much larger canvas – a billboard-size store exterior, that gains the attention of 30K-50K people driving down the street per day, depending on the shop's location. We recognize the vitality of local art, and we’re continuing to recruit new artists in order to sustain the momentum and popularity of mural and graffiti art. The coverage and countless impressions the content has created online and through social media has directly impacted the steady increase of interested artists since the project’s creation, especially over the last year as well over 100+ artists applied to be one of the selected creators for the 2022 mural campaign. On top of impact in the community, the mural project has also been a key contributor in a 26% increase in last year’s sales, and the company is on track to top that this year.

Indianapolis may be known for its monuments, its embrace of amatuer and professional sports, or even its great steak houses (and maybe even for our great quick oil change shops), but it is also developing an arts community to rival any other city its size and thanks to the modern world of technology and communication we live in, and in a surprising and authentic way, a locally owned oil change company is at the forefront of the movement. 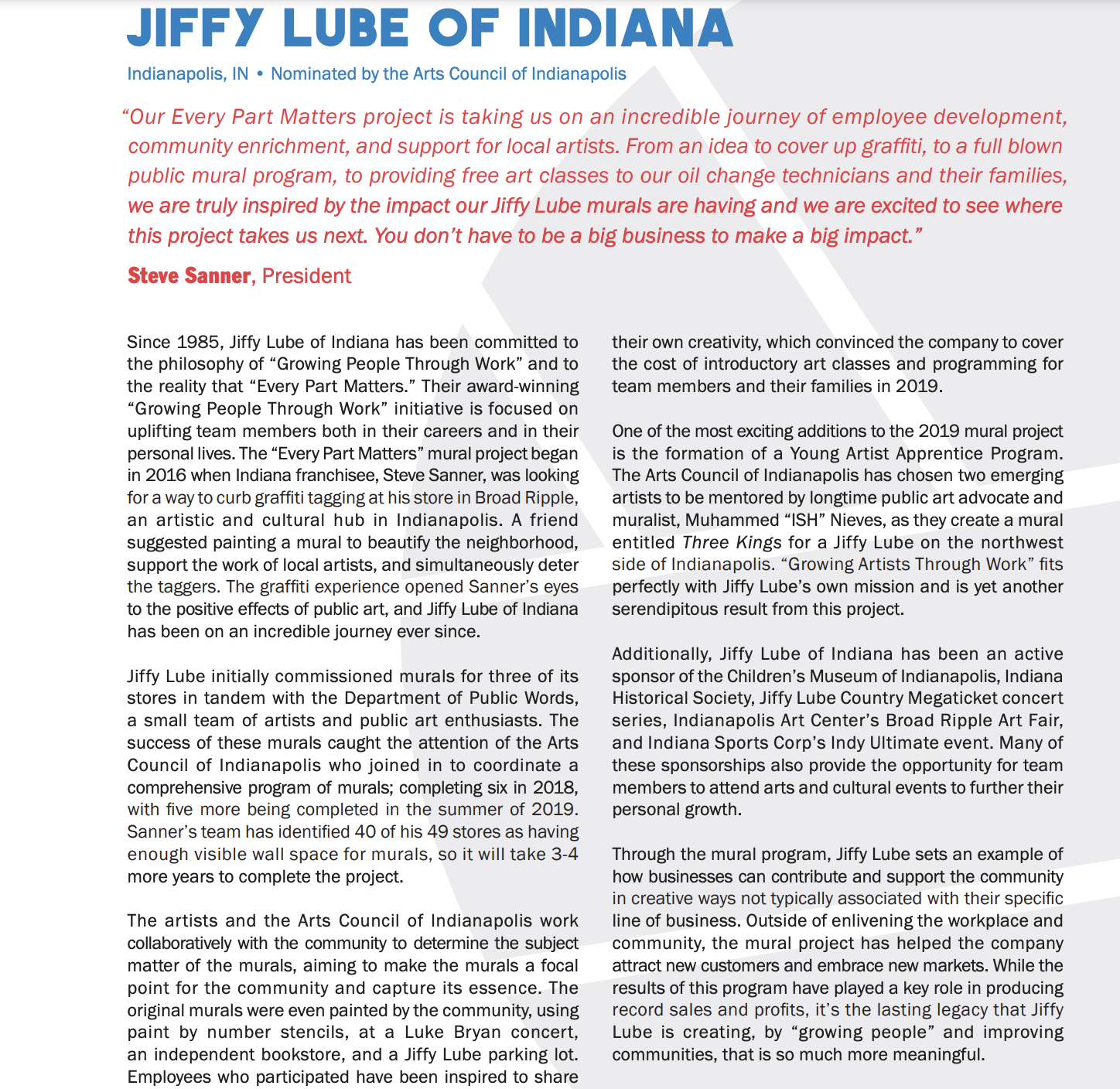 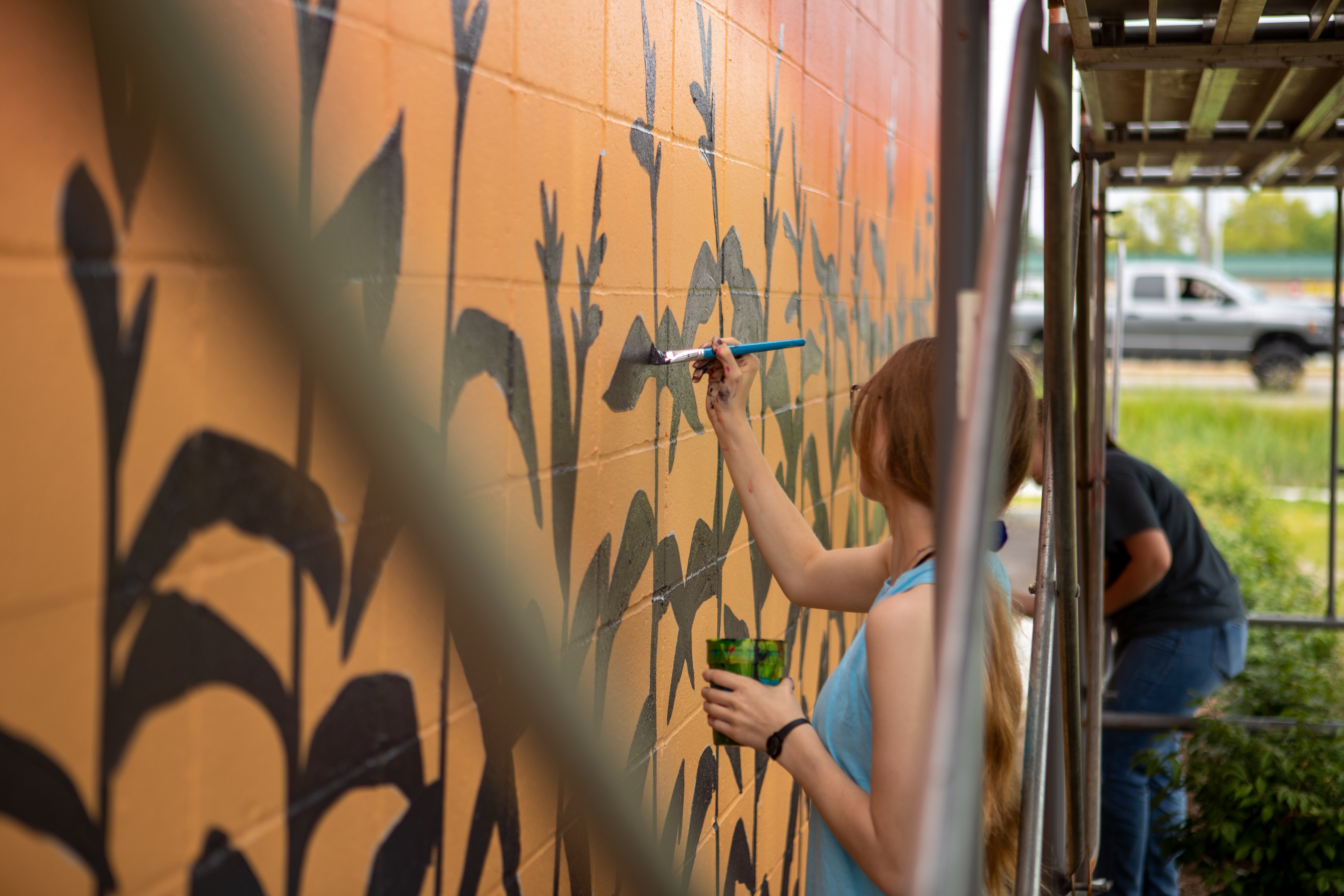 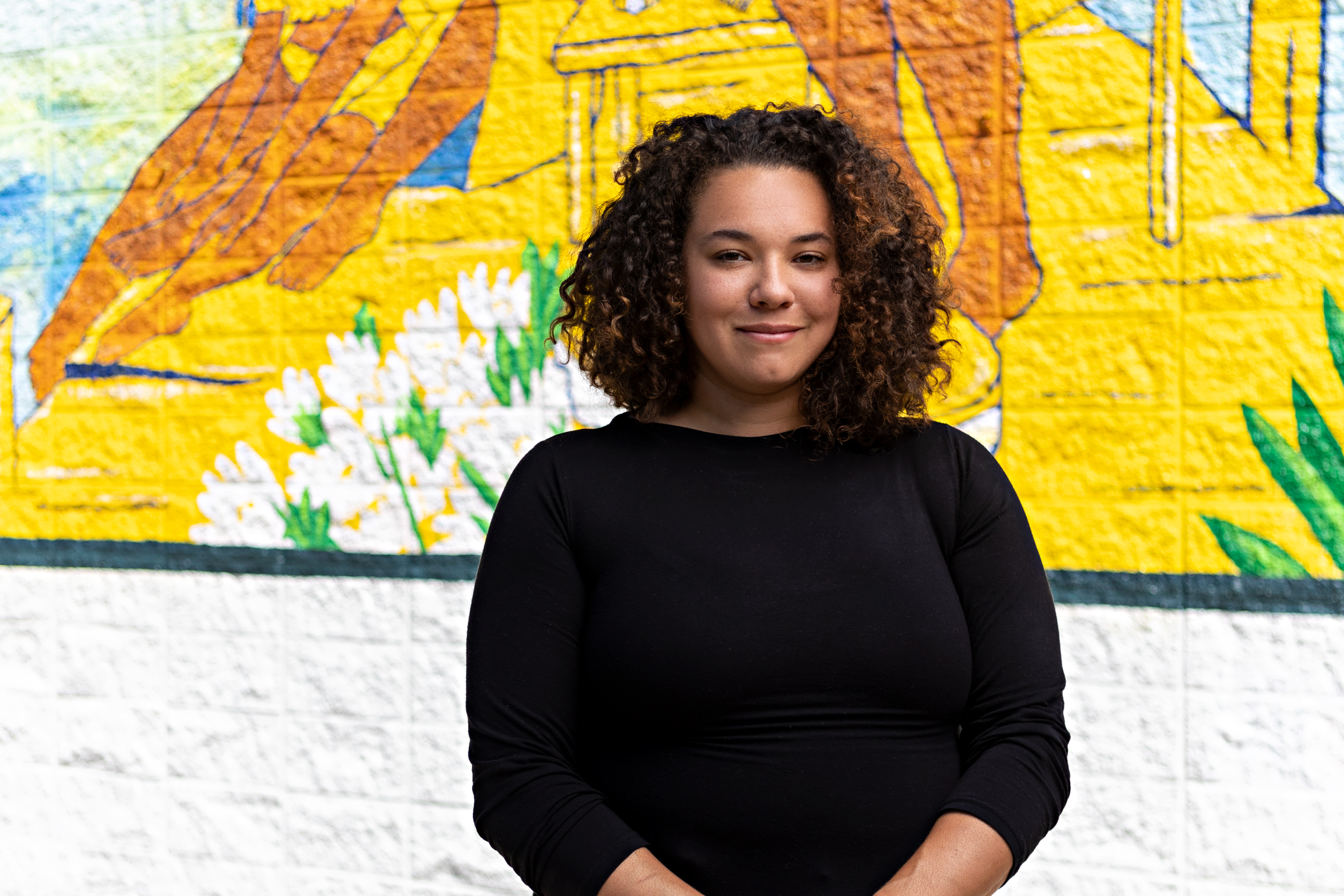 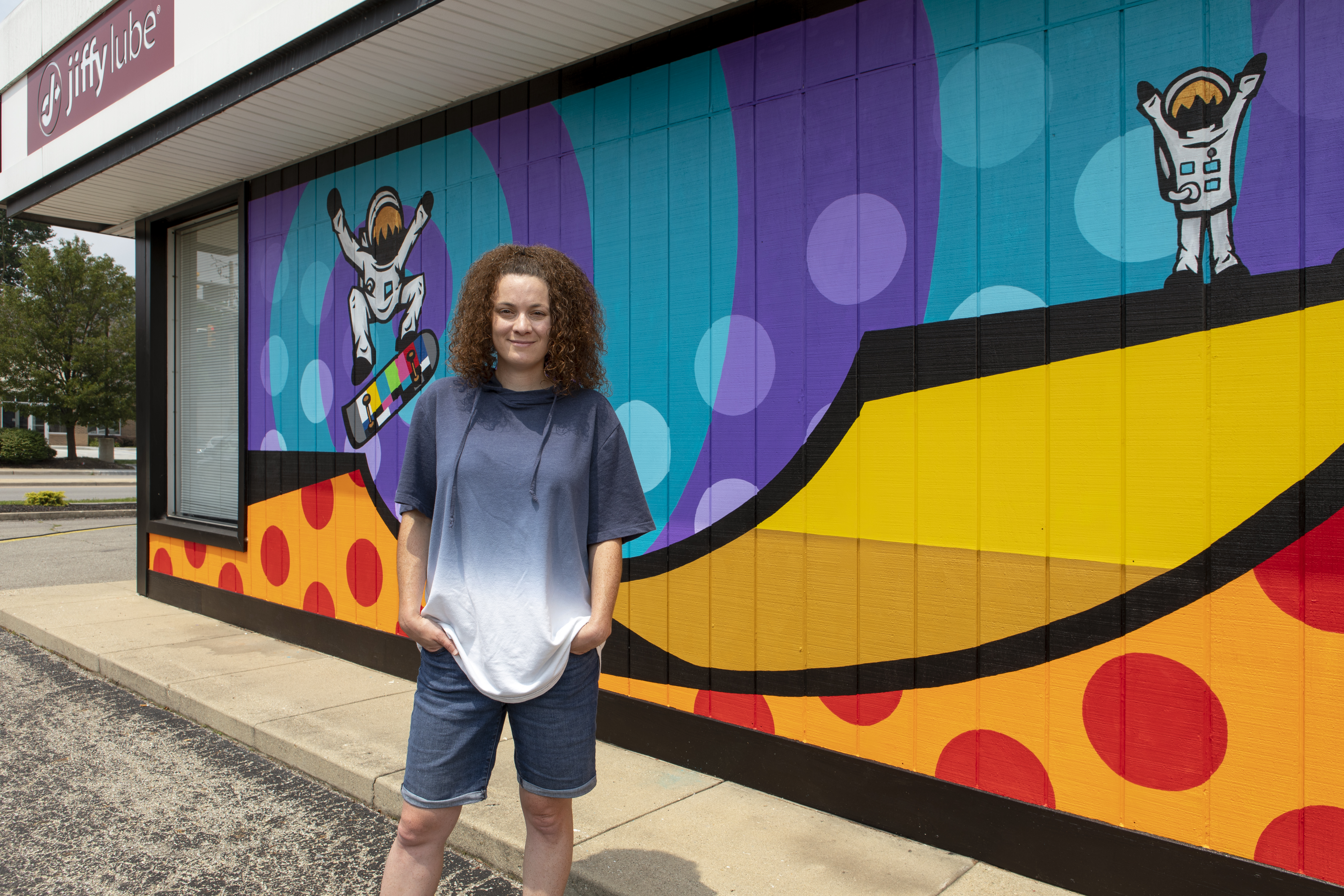 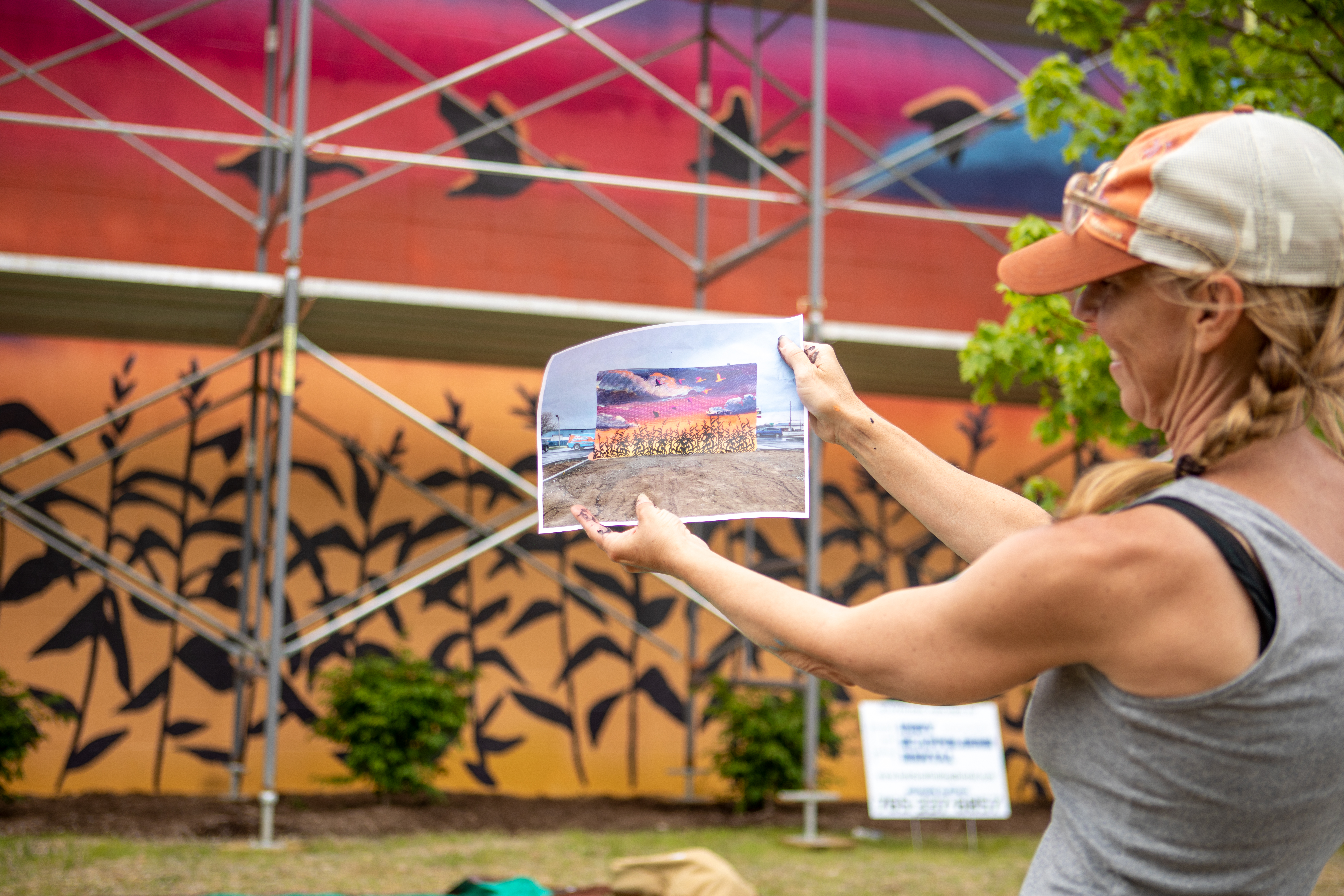 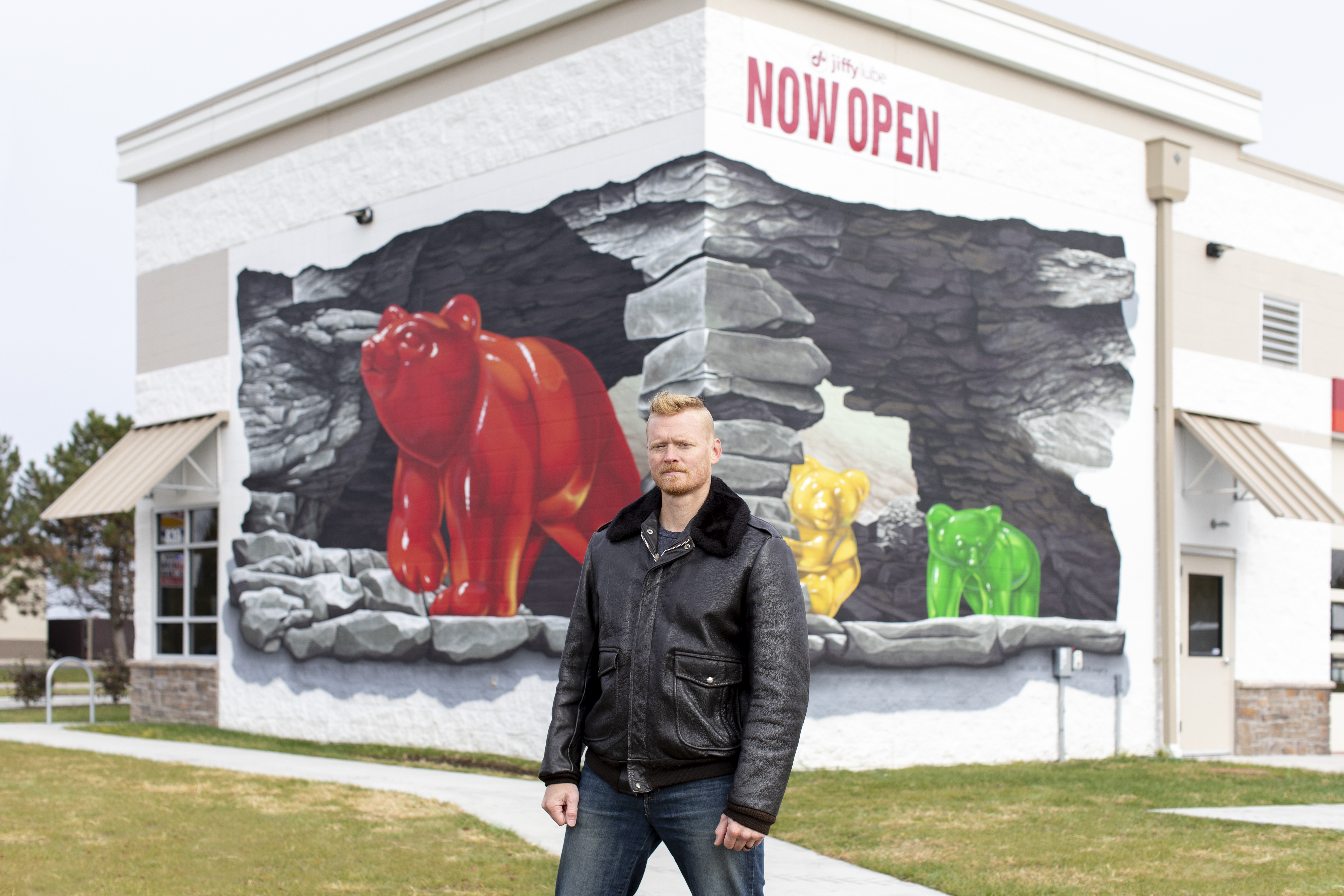 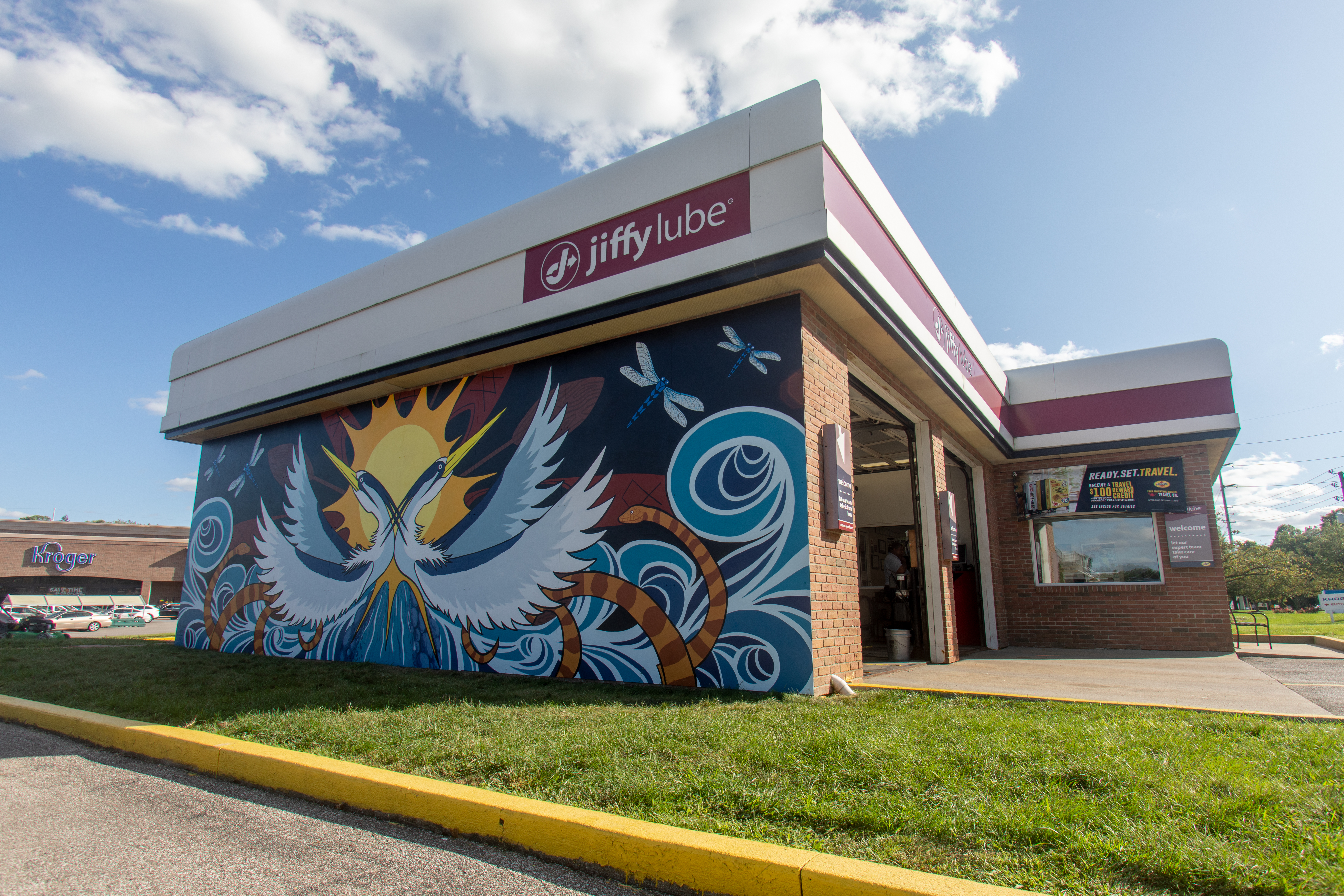 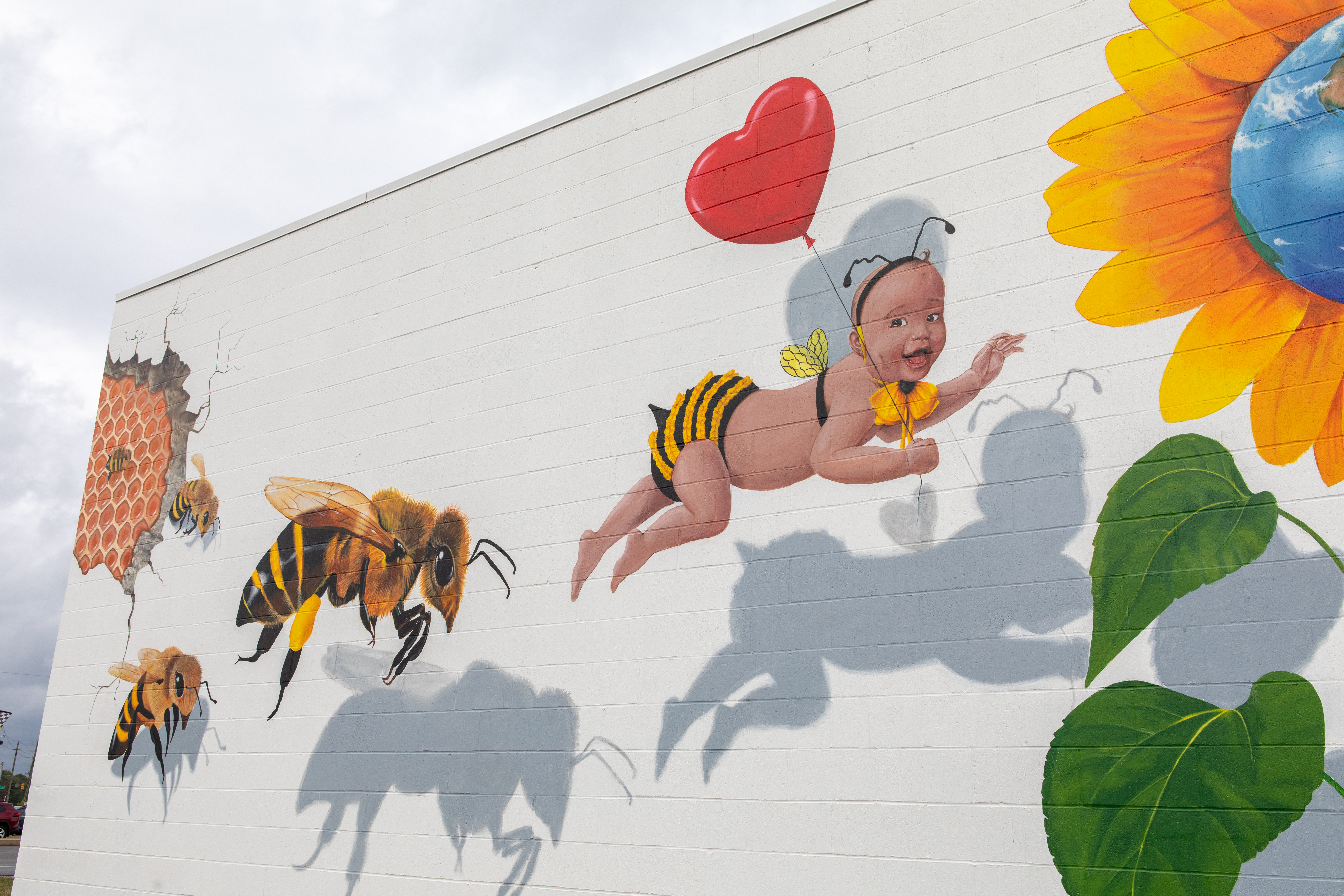 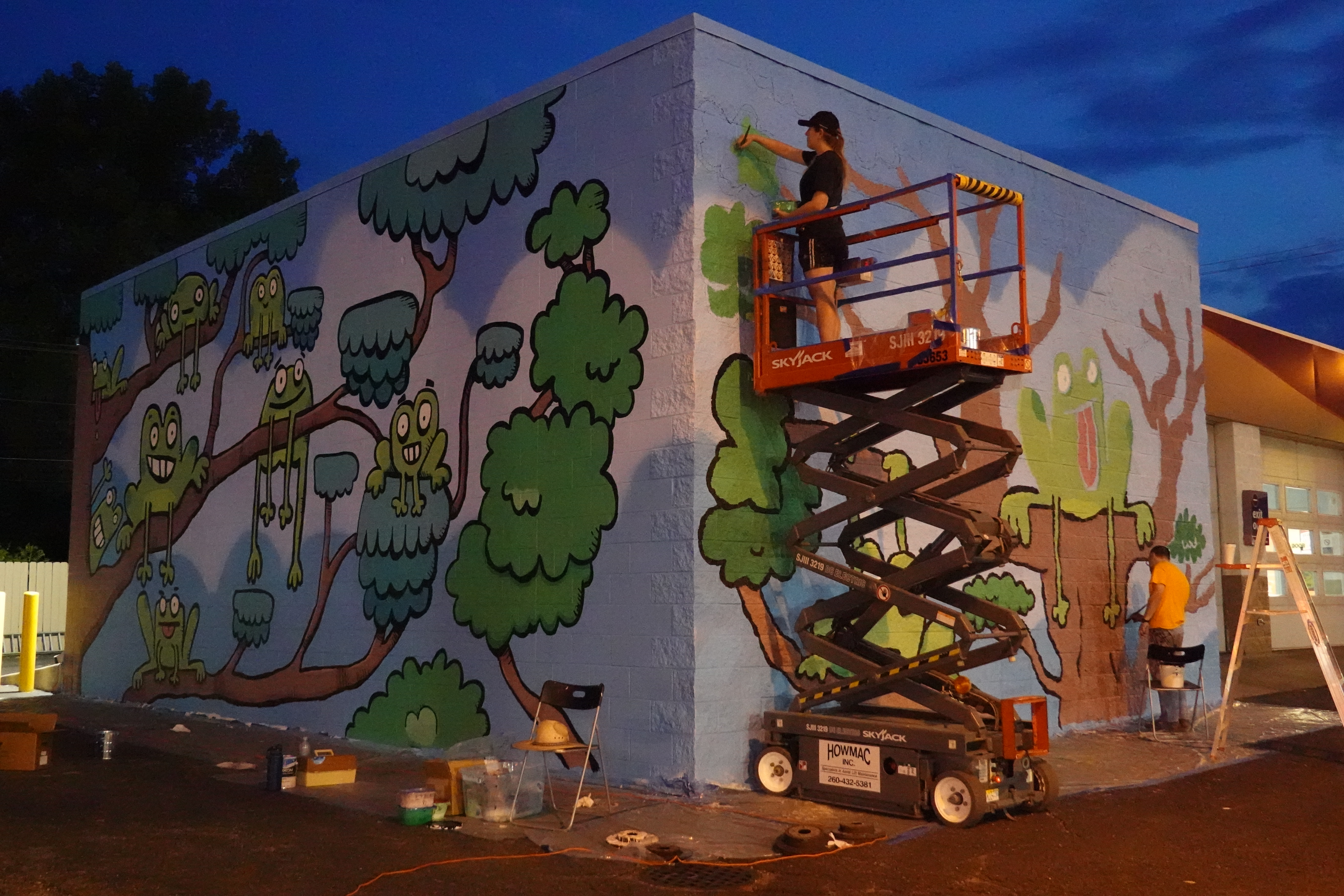