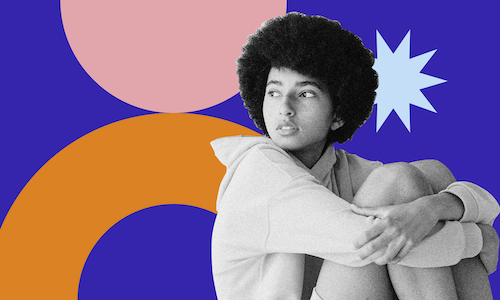 It's (Not) All In Your Head

The U.S. Department of Health & Human Services reports that 1 in 4 adolescents suffer from mental health issues – ranging from anxiety to depression – and as many as 3 out of 4 of those students do not get the support they need. Many of these same students report being more likely to ask for help if their school provides mental health services. Yet, there is a lack of adequate support in schools for students of color and low-income students who live in under-resourced communities. In fact, high school counselors who serve students of color predominantly, serve 34 more students each year than a counselor who serves fewer students of color. And, according to the Education Trust, at least 27 states are shortchanging students of color, students from low-income families, or both. Everyone, but especially youth, are dealing with pandemic-related rauma and they need support as they transition back to school.

In partnership with The Allstate Foundation, DoSomething launched It’s (Not) All In Your Head on World Mental Health Day to address this critical disparity. The campaign equipped youth with resources to own their mental health and activated them as advocates for more equitable access to mental health support. Students participated by posting a flyer in their school or community with a QR and SMS code directing their peers to a diverse mental health resource landing page on DoSomething.org. They then took the next step to contact their local legislator and advocated for increased mental health resources in their community.

The genesis of the program began with a hackathon that we hosted in partnership with The Allstate Foundation to encourage young people to ideate solutions around issues at the intersection of racial justice and education. This included issues such as race-based bullying and colorism, inclusive curricula, mental health in schools and the school to prison pipeline. We wanted to start broad and not presume a specific intervention so that we were really centering the voices of youth from the start of our process.

We invited 15 young people to participate in the all-day virtual hackathon and broke them up into 5 groups of 3 team members. It was a diverse mix with strong representation from BIPOC and LGBTQ+ youth given that they are disproportionately impacted by mental health challenges and have unique perspectives to offer.

Each group worked alongside mentors from the DoSomething team and The Allstate Foundation to create their own pitches for campaigns and were then judged by a panel of experts. The winning team’s idea became the seed for It’s (Not) All In Your Head and the process itself was transformative in igniting the power of our youth participants:

"I'm really grateful for the chance to participate in this hackathon and to have the opportunity to put my team's mental health initiative into action. Slowly mental health is being talked about more and it's important to have both short-term and long-term solutions to reinforce these conversations," said hackathon team member Madeleine Yu-Phelps. "Mental health issues can manifest in a number of ways particularly in school, and so by having a direct way to seek help, a small ripple effect in bettering mental health support and education is already being made."

Following the hackathon we used the perspectives shared at the hackathon to inform the design and development of the campaign including what types of resources to include on our landing page, how to frame our messaging and what kind of networks and partners to work with in amplifying the campaign. After this robust, collaborative process, the campaign was launched in September 2021 to over 200,000 members, mental health organizations and youth at large.

Our members shared 4,846 mental health resource posters in their schools and contacted 11,504 elected representatives to advocate for better mental health resources in schools over the two month period that the campaign ran. Additionally, the campaign achieved over 100 media hits and social media amplification reached over 90 million impressions. This included syndication of the campaign to over 65 college websites and BIPOC community sites like Blavity.

Our members’ advocacy has garnered them recognition in their community and has sparked legislative action. DoSomething member Bethel Tessera who helped develop the campaign during the hackathon was named a 2022 Student Peace Award Winner in Fairfax County School District. Bethel also went on to co-wrote a paper detailing the challenges facing prisoners with mental illness, advocating for increased mental health awareness and intervention for those incarcerated and sent it to her state Senator. And, we worked with another member and hackathon participant Madz Yu-Phelps to develop editorials on our website highlighting her journey to becoming a mental health advocate.

Member Raul Caballero contacted Texas State Senator Beverly Powell as part of the campaign. She responded saying, “I agree. We made good progress in the last session, but there is still plenty more to do. I plan on refiling legislation specifically to get more mental health resources into our elementary schools. I believe we must address mental health at the earliest opportunity” (see images below). 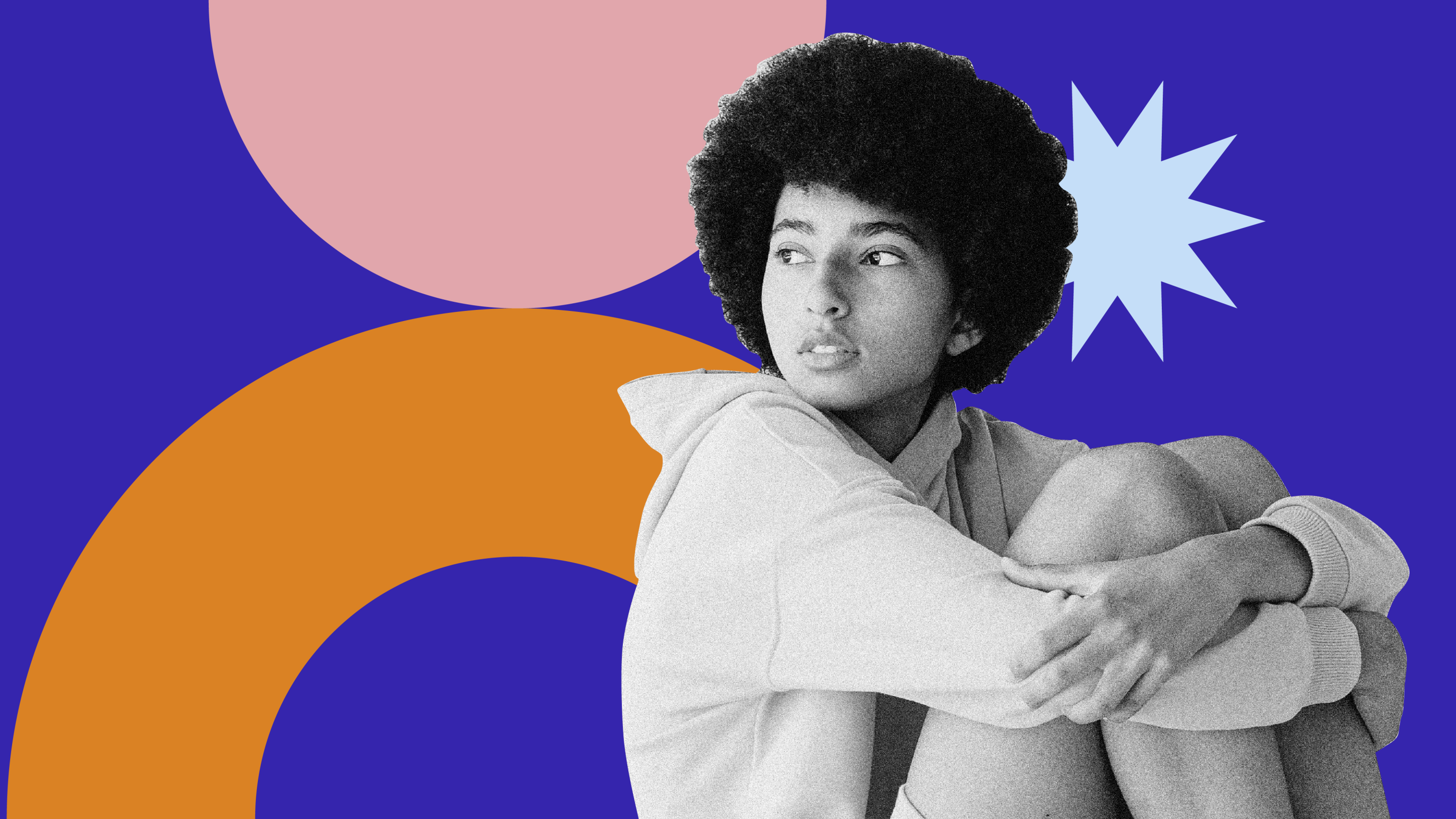